Two new films, a mix of live-action and animation, tell the unfinished stories of people whose lives were taken by distracted drivers.

by Danny Edwards on 22nd February 2019
This article was created before we re-designed shots – it may look a little strange or not have the same features as new articles. If you see something particularly wacky, please let us know on shots@extremereach.com
Share 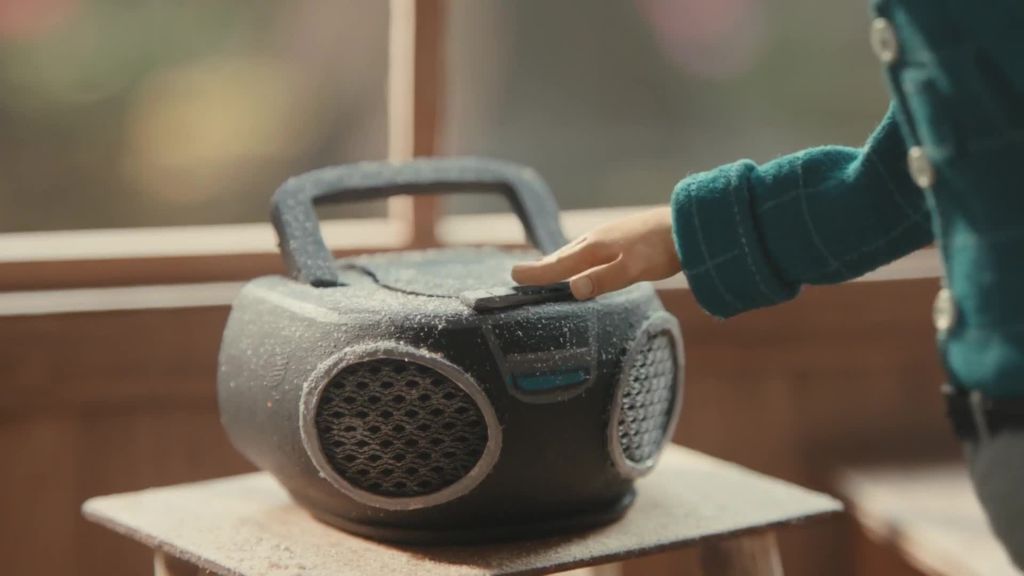 This powerful and heart-breaking campaign from TBWAChiatDay New York features a series of films which aim to tell the unfinished stories of people who have been killed by a distracted driver.

Distracted driving is currently responsible for nine deaths and over 1,000 injuries every day in the US - a staggering statistic that emphasises the truly devastating consequences of this growing issue.

Each of these stories are aimed underscoring the incalculable loss of potential that comes with the loss of these lives, and the unfinished lives of all those killed by distracted driving.

Unfinished Stories is an animated film series created by Travelers Insurance that imagines the unrealised futures of real victims whose lives were tragically cut short by distracted driving. Working closely with the victims’ families to imagine what might have been for their loved ones, Unfinished Stories envisions those potential future chapters had the driver not been distracted, and the tragic accidents been avoided. 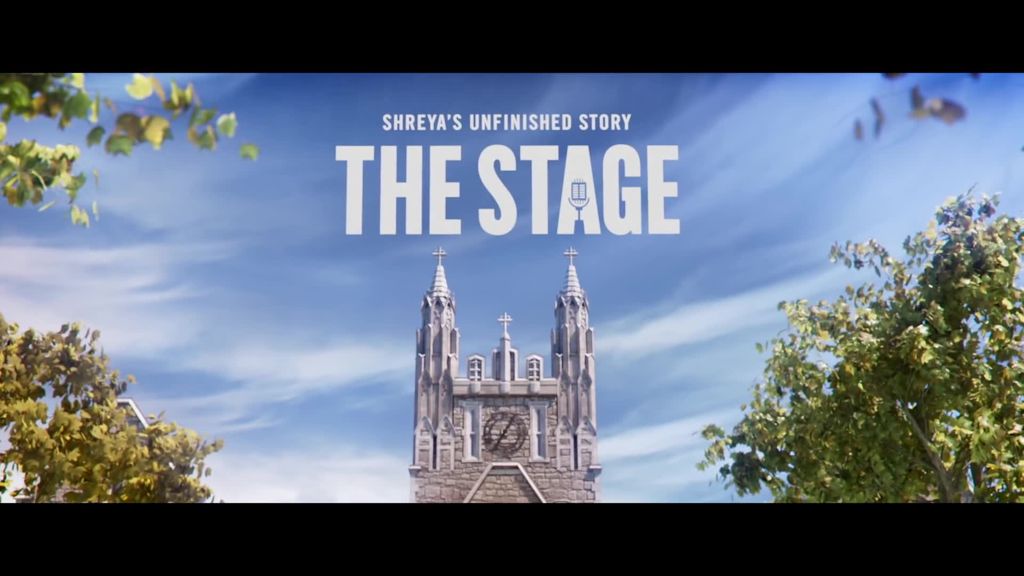 Launched this week were two powerful short films that detail the lives of 19-year-old Shreya Dixit [above], a gifted student and talented singer-songwriter, and 62-year-old Howard Stein [top], a self-taught master craftsman, who delighted in making furniture and goods for friends and loved ones. Both were killed in separate - yet equally-preventable - distracted driving incidents. They now join another film, which kicked off the series when it debuted in November, that tells the story of 19-year old Phillip LaVallee [below] who died in a distracted driving accident while out for run in his neighbourhood.

Each of these stories are aimed underscoring the incalculable loss of potential that comes with the loss of these lives, and the unfinished lives of all those killed by distracted driving.

How an old animation technique proved to be a fresh approach

Directing duo Lamar+Nik employed the more than century-old technique of kinegrams for their most recent promo for Husbands. Here they explain the labour-intensive, but highly effective, processes while asking the band their thoughts on the video. 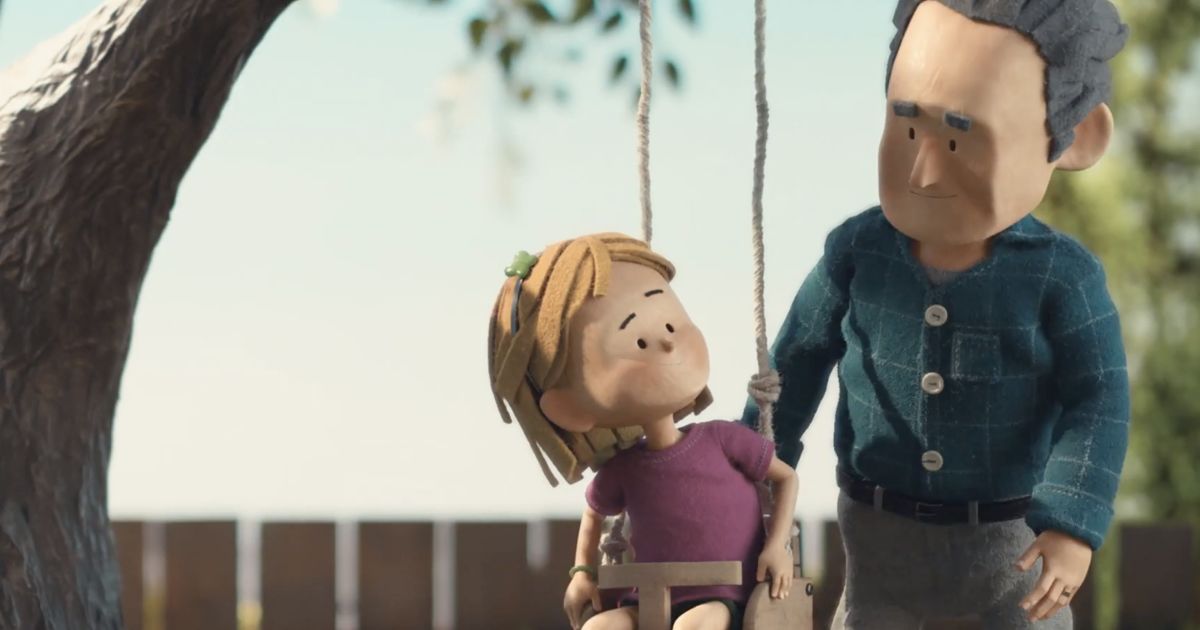 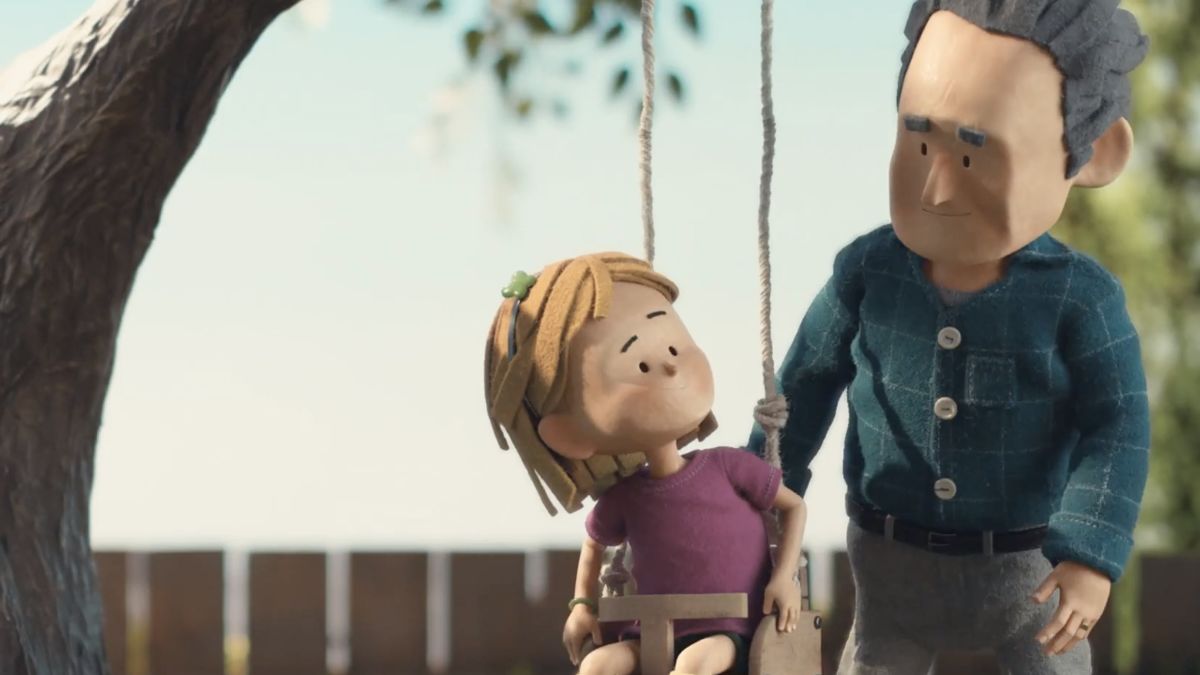