Being an artisan maker isn't always easy, as this gentle parody (that's also a celebration of craft), attests...

by Danny Edwards on 22nd February 2019
This article was created before we re-designed shots – it may look a little strange or not have the same features as new articles. If you see something particularly wacky, please let us know on shots@extremereach.com
Share 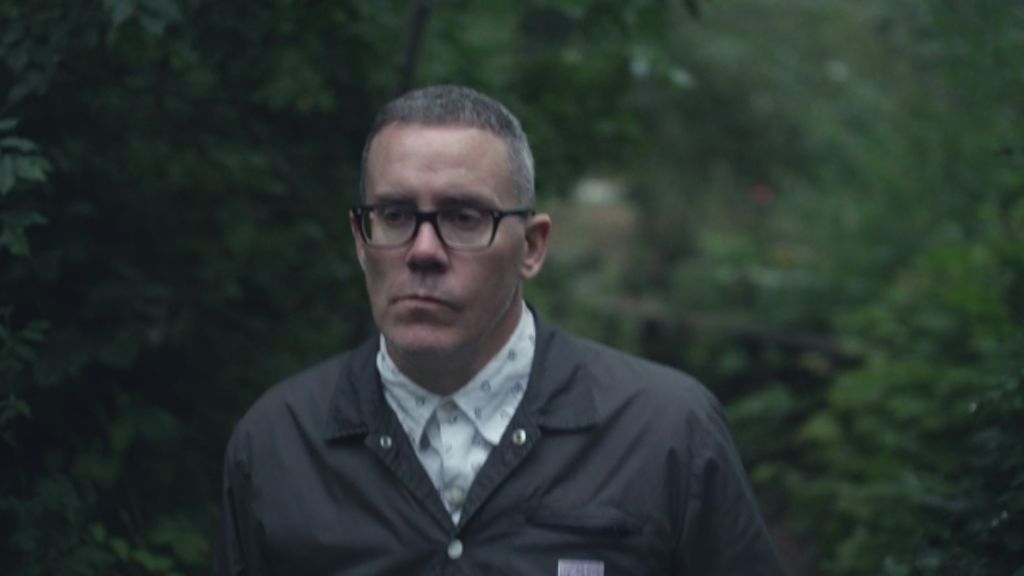 You probably already know this because, well, how could you not, but this Saturday [February 23] is National Toast Day, which has been celebrated in the UK and the US since 2014.

To mark that auspicious day, director Matt Sklar has released Toast 2; After the Burn [above], the follow up to the viral short from 2015, The Maker [below], made by Andy Corbett and Patrick Kehoe. Toast 2 is a loving tribute to makers around the world and the DIY culture that has exploded over the past few years. However, instead of making robots, elaborate cakes, or building motorcycles, this film is about a guy who makes toast. The film follows Andy the Toastmaker as he rises to social media stardom and must navigate the choppy waters of fame and fortune while staying true to his passion for toast-making.

The film is seen by the Sklar, who is signed with Strike Anywhere for commercial representation in the US, as both a parody of maker culture and a love letter to it. They’re part of the community they’re making fun of, with a plot about everyone being their own brand and the importance of storytelling. “We hope the film inspires other creatives to ignore the haters and keep pursuing their creative dreams, because it's always worth it,” says Sklar.

The film has recently been selected as a Vimeo Staff Pick and even features an original song in the end, written and performed by m ssn g p eces director Charles Ingram. 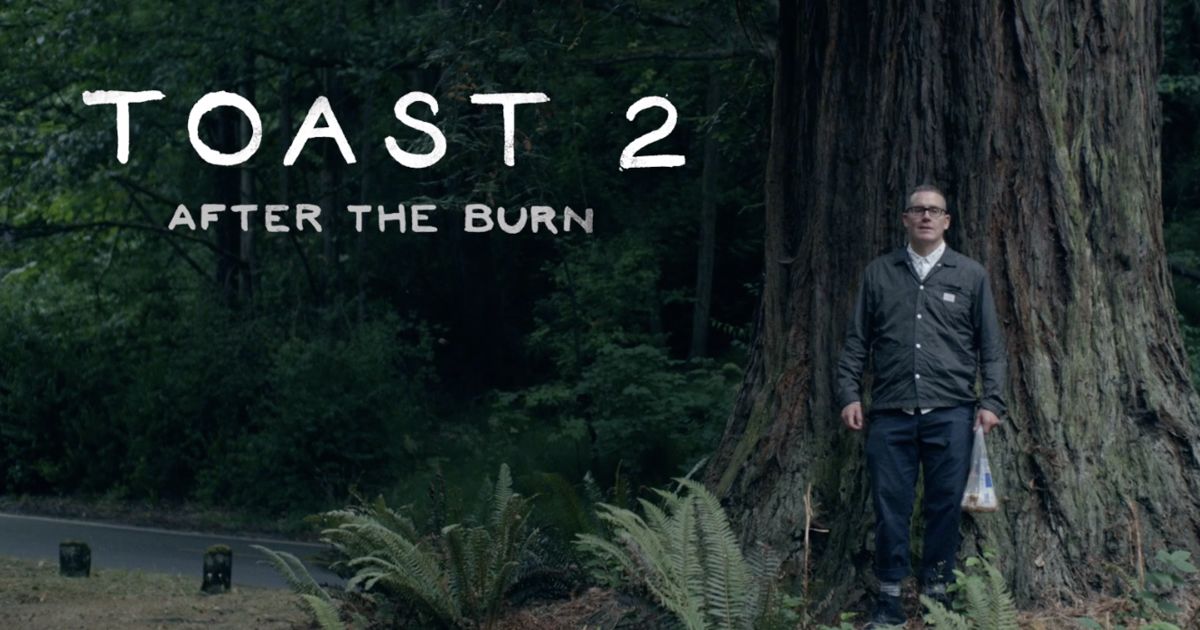 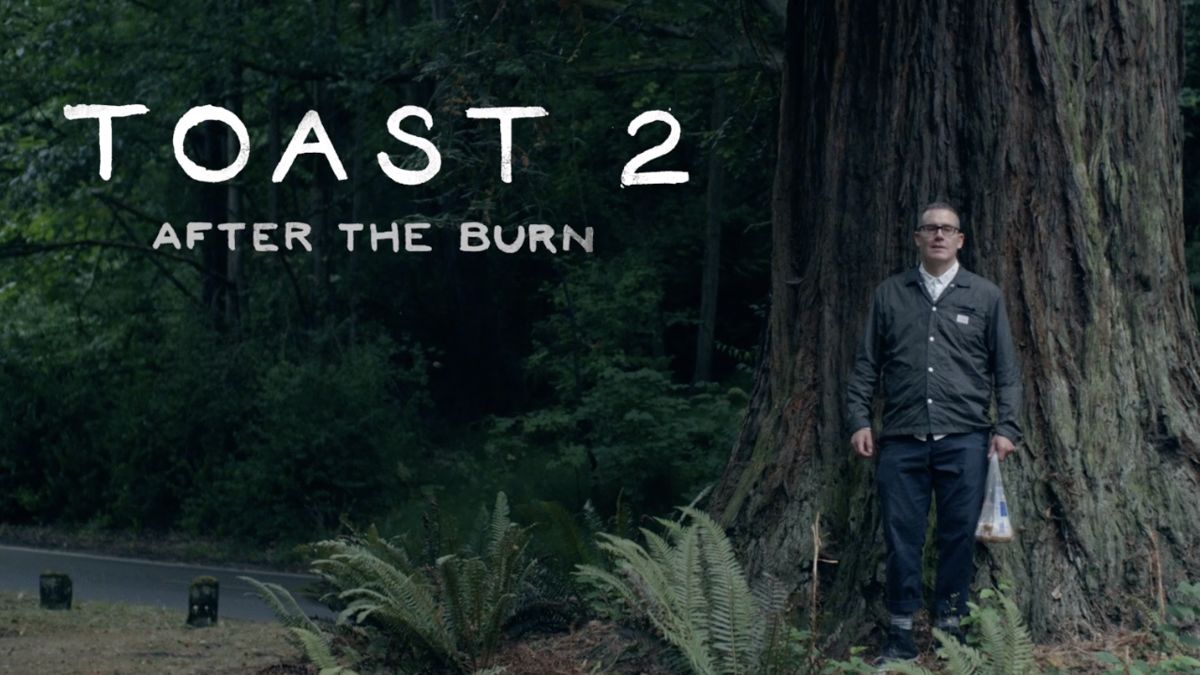