Directing team Sil & Jorik helm a stunning duo of promos for Novo Amor which showcase the stark but stunning geography of Mongolia.

by Danny Edwards on 21st February 2019
This article was created before we re-designed shots – it may look a little strange or not have the same features as new articles. If you see something particularly wacky, please let us know on shots@extremereach.com
Share 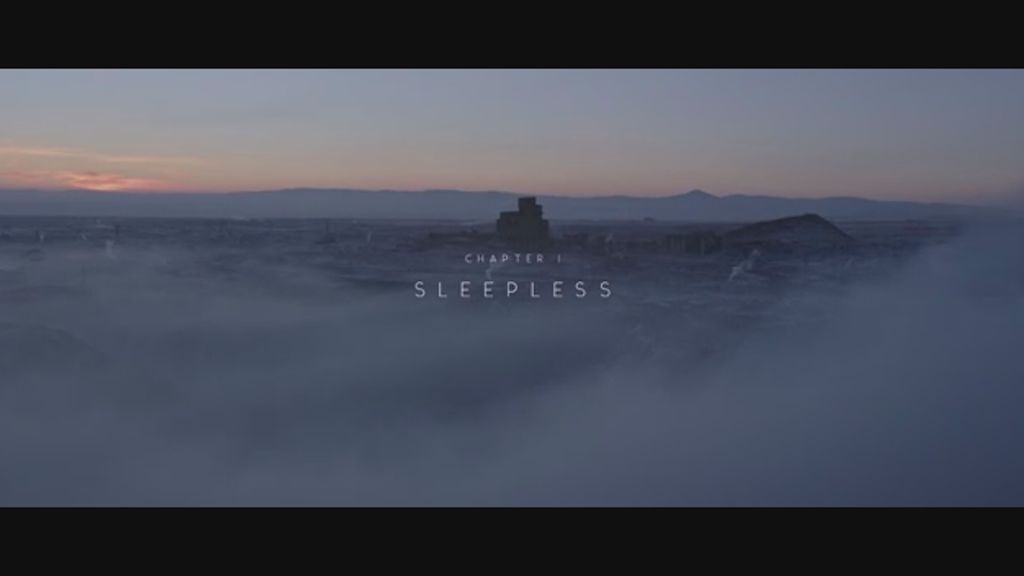 The duo, which has recently signed to Park Village for UK representation across music videos, branded content, and commercials, has created a film which follow Mongolia’s reindeer herders, The Tsaatan, as they struggle to sustain their lifestyle amidst climate change.

"Filming at temperatures as low as -35 degrees Celsius has been the most challenging thing we have done to date."

The complete film runs at 12-minutes in total and is split into two music videos, each of which offers an eye-opening and poignant glimpse into a beautiful and fast-disappearing culture. Ulaanbaater in Mongolia is the world’s most polluted capital where an ever-changing climate has devastated the country’s herders and nomads, weakening their animals and threatening an entire culture with extinction (only 40 Tsaatan families remain). As a result, many relocate to the city and burn coal to stay warm.

The first chapter, Sleepless [top], follows a miner who escapes the city to find a shaman to cure his ailing daughter who has fallen ill from air pollution. After an epic journey across breathtaking, otherworldly landscapes, the family finally finds a new home amongst reindeer herders in the forest. The second chapter, Repeat Until Death [below], centres on the heartfelt relationship between the daughter and a reindeer.

“After filming inside a sulphur emitting volcano (Terraform) and underwater with a 13m prop whale in the ocean (Birthplace), we convinced Ali (Novo Amor) to film his latest videos in Mongolia, where we wanted to capture the country's abundant beauty and its pressing environmental issues," say Sil & Jorik (Sil van der Woerd and Jorik Dozy), who wrote as well as directed the films. "Filming at temperatures as low as -35 degrees Celsius has been the most challenging thing we have done to date. As directors, we’re always hoping to encounter an artist who is willing to take a risk and to trust us. Ali is this artist. Ali's music is awe-inspiring and working with him has been a true blessing since day one.”

"Whether it was a runaway deer, an intense snow blizzard, or leaving the camp in a rush due to temperatures about to plummet to about -45 degrees Celsius, we constantly had to adapt our script and schedule."

The Dutch directing duo spent 20 days in Mongolia, navigating extreme shoot conditions. They travelled from the city of Ulaanbaatar and the Nalaikh coal mine, to the most Northern region of the country to the Tsaatan tribe. Limited road infrastructure and the Tsaatan tribe’s secluded location meant even their 4x4 jeep struggled to get the crew to across bumpy dirt tracks for days at a time. With strong wind intensifying the cold, the crew could only be outside for a maximum of 15-minutes.

"We wanted to capture the country's abundant beauty and its pressing environmental issues."

“The Tsaatan, like all Mongolians, are very kind and very toughened people," continue Sil & Jorik. "They welcomed us in their homes and even gave up their beds. The Tsaatan live an exceptionally tough life. There was no running water in the camp so our Mongolian crew cut big blocks of ice from the nearby lake to drink as teas and soups. Whether it was a runaway deer, an intense snow blizzard, or leaving the camp in a rush due to temperatures about to plummet to about -45 degrees Celsius, we constantly had to adapt our script and schedule. Besides these challenges, there were also plenty of magical moments, such as the arrival of the herd of reindeer each afternoon from the forest, the zero-light pollution at night revealing the milky way, the stunning twilight, the reindeer willing to endlessly lick your hand, and the laughter coming from the tent of our Mongolan crew each night.”

How Save The Children's film found true heroes of war

B-Reel Films' director Tomas Jonsgården gives an impassioned account of the making of Save The Survivors, which drew on tragic real-life stories of women and children fleeing conflict. 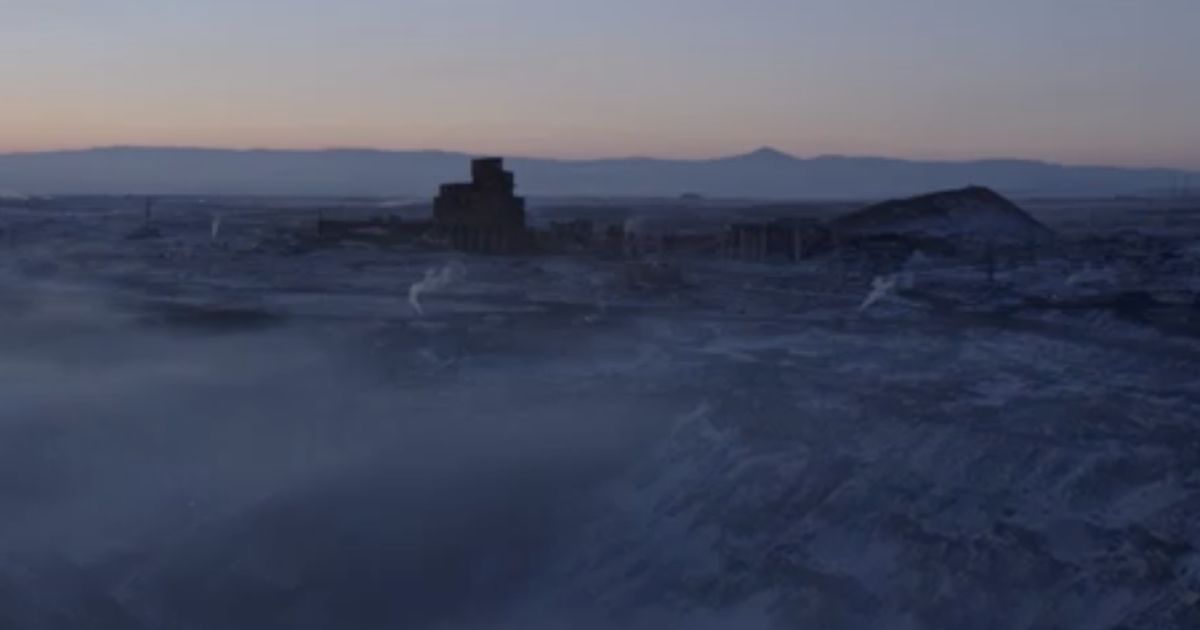 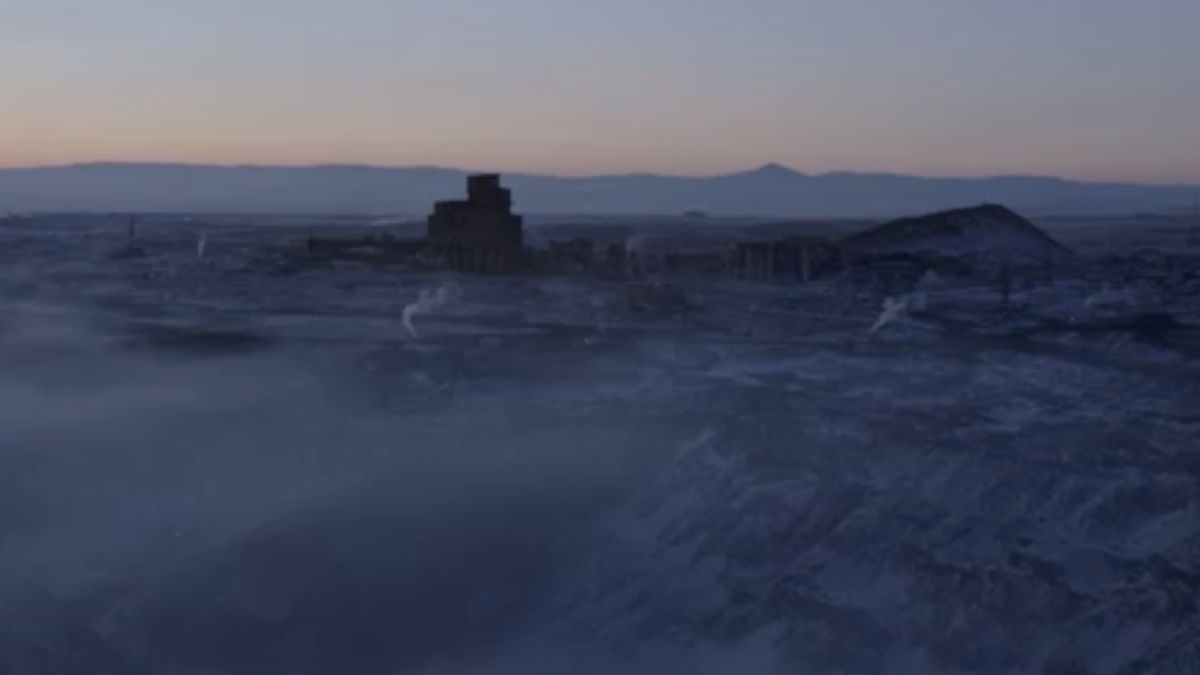