Both Framestore departments will be brought under one banner, one pipeline and a new leadership structure in a move that promises studios, producers, directors and showrunners seamless access and one point of contact to a full suite of creative services that runs from concept art through to final polished pixel.

The company’s episodic work will be headed by recent BAFTA winner James Whitlam, who takes on the new role of Managing Director, Episodic, bringing with him VFX production experience on more than forty features and episodic shows, most recently overseeing two seasons of the double BAFTA-winning His Dark Materials. He will work alongside Michelle Martin, Head of Business Development, Episodic, and report to Fiona Walkinshaw, Framestore’s Global Managing Director, Film. As they expand Framestore’s episodic offer, Whitlam and Martin will work closely with the company’s studios in London, Montreal, the US and India, giving clients access to Framestore’s global talent pool as well as a wide range of national and regional tax incentives.

With a raft of exciting episodic projects already underway, Framestore has also made two key hires to its episodic division. VFX Supervisor Sean Mathiesen joins from Double Negative, where he oversaw the entire 4,000-shot production of the critically-acclaimed Dark Crystal: Age of Resistance. Andy Scrase returns to Framestore as VFX Supervisor, after a stint of on-set supervision for Britannia. As well as working on shows such as His Dark Materials and The Crown for Framestore, Scrase previously held roles with companies such as One Of Us and Double Negative, with credits including Aladdin, A Private War, Pacific Rim: Uprising and Mission: Impossible - Fallout. Scrase is currently working as On-set Supervisor for 1899, a major new project for Netflix which sees Framestore deploying its visualisation, virtual production and VFX skills.

Fiona Walkinshaw, Global Managing Director, Film, said: “You hear a lot about how the demand for content is changing and how the lines between film and episodic are blurring, but for us there are two key constants: great storytelling and the need for compelling, note-perfect VFX to support it. Shows like His Dark Materials are reshaping the industry in terms of scope and scale, but for us the drivers and demands remain the same - we want our work to help immerse audiences in whichever stories our clients are bringing to life.\'

“James is the perfect person to drive this change forward. He has extensive experience steering ambitious, distinctive cross-site projects for Framestore including two BAFTA-winning seasons of His Dark Materials, Paddington 2 and Oscar-nominated work on Christopher Robin and Guardians of the Galaxy 2. We’re currently teeing up a raft of exciting, high-end episodic titles for the world’s biggest studios, and we couldn’t be happier that he’s on board to lead the way.”

James Whitlam, Managing Director, Episodic, said: “From fantasy and sci-fi to historical drama it’s no secret that we’re seeing real appetite and ambition for long-form entertainment. Framestore’s mix of craft, creativity and technical skill put us in the perfect place to deliver this work, but what really gives us the edge is our deep understanding of the storytelling process. Experiences like working side by side with award-winning showrunners or being intrinsic members of the creative team on shows like His Dark Materials mean we’re able to work in absolute lockstep with the best directors, DPs, production designers and editors out there, advising on creative approach from concept to final pixel and, ultimately, ensuring they get the absolute most from their budget when bringing their stories to life.”

The move follows the launch, and rapid growth, of Framestore's Pre-production Services division (FPS), which specialises in areas such as previsualisation, techvis, postvis and virtual production. FPS provides a unique production offer that can be tapped for standalone services or used in conjunction with Framestore’s award-winning VFX and animation work to provide a ‘beginning-to-end’ service for all long-form projects. 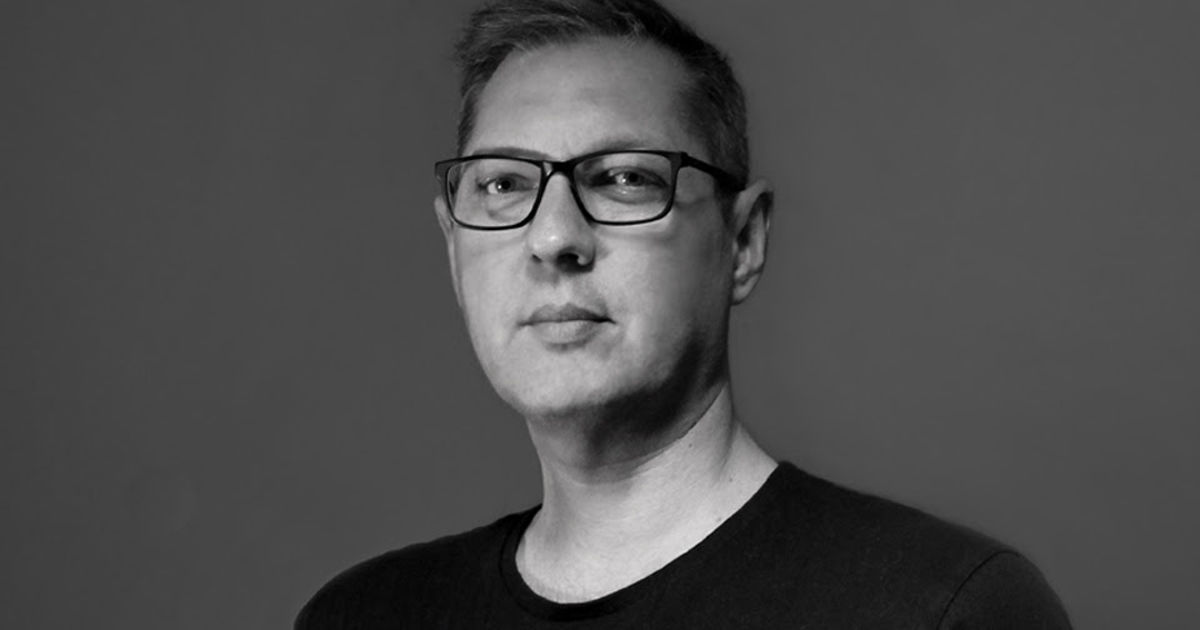 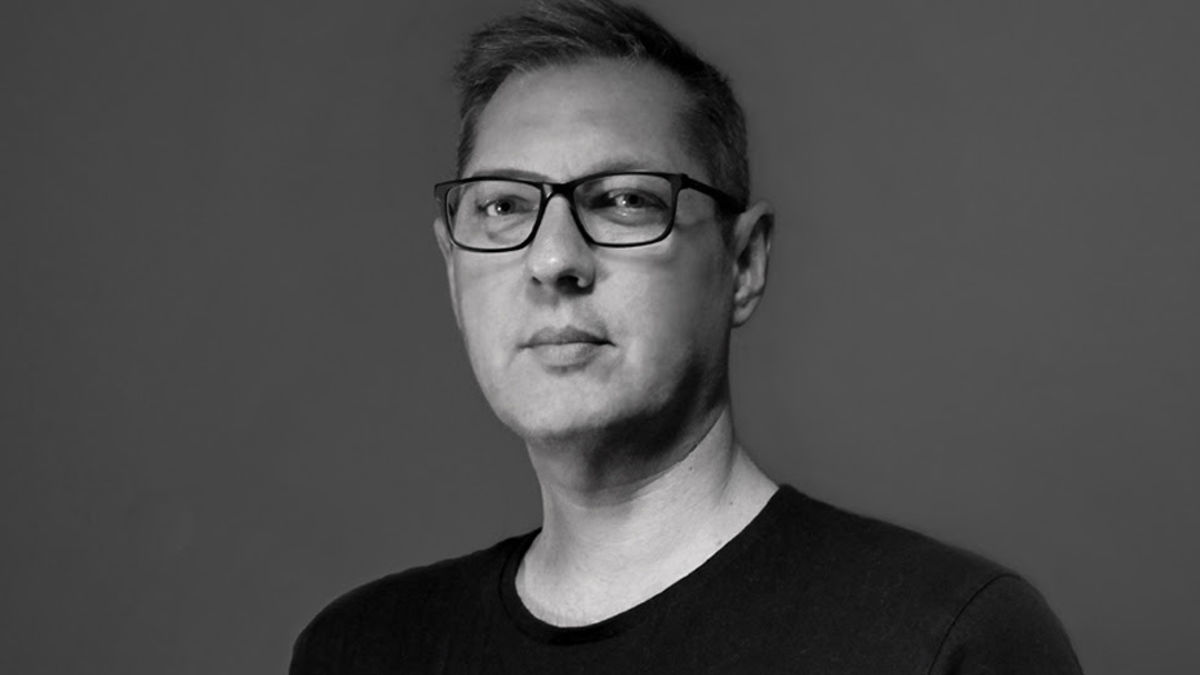