The film is about a young professional escaping the stresses of professional life to the beautiful outdoors, using the electrifying Taycan Cross Turismo as his vehicle. We’re given glimpses of the beauty and life of the outdoors. Woodland trees, the sea, windmills, a campfire, and striking sunlight draw us deeper and deeper into the world of nature.

Vaso explains the making of the ad in detail, stating, "The idea for the film was to bounce between two worlds: a professional world of an actor, an intense world of repetition and emotion, versus a calmer natural world, where one can relax and recharge. Obviously the electrifying and electric Porsche was the vehicle allowing this transition to happen. This was a fantastic job to shoot. Our talent, Lauri Tilkanen is a fantastic actor and directing him on a theatre stage was as rewarding as shooting the incredible Porsche with all of our toys. The fact that the car performs equally well on gravel as it does on tarmac gave us a few extra challenges in terms of where and how to shoot it.” The location of the film in Vaso's native country gave the film a special touch: “We scouted a number of exterior locations in my native Finland and I must say that after three lockdowns in London, being by the sea and in the woods felt amazing for the whole crew and I think it shows in the film. We put a lot of hours into the film, especially together with Sam Goldie who did a great job with the camera department, but those moments like that sunset swim really happened, and we were there breathing that fresh sea air and kind of living the premise of the film ourselves to some extent, which is not something that always happens with shoots. Intimate moments, fast-paced stuff, bigger shots with some toys, a top actor and a Porsche, shot in my home country. Pretty dreamy after a year like last year." 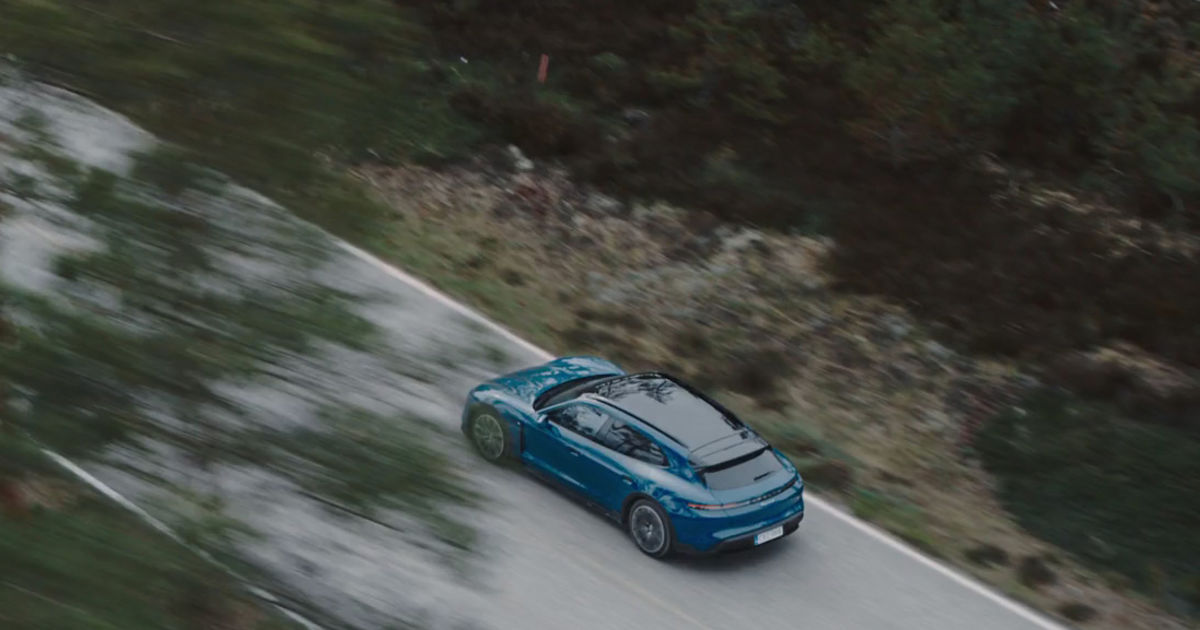 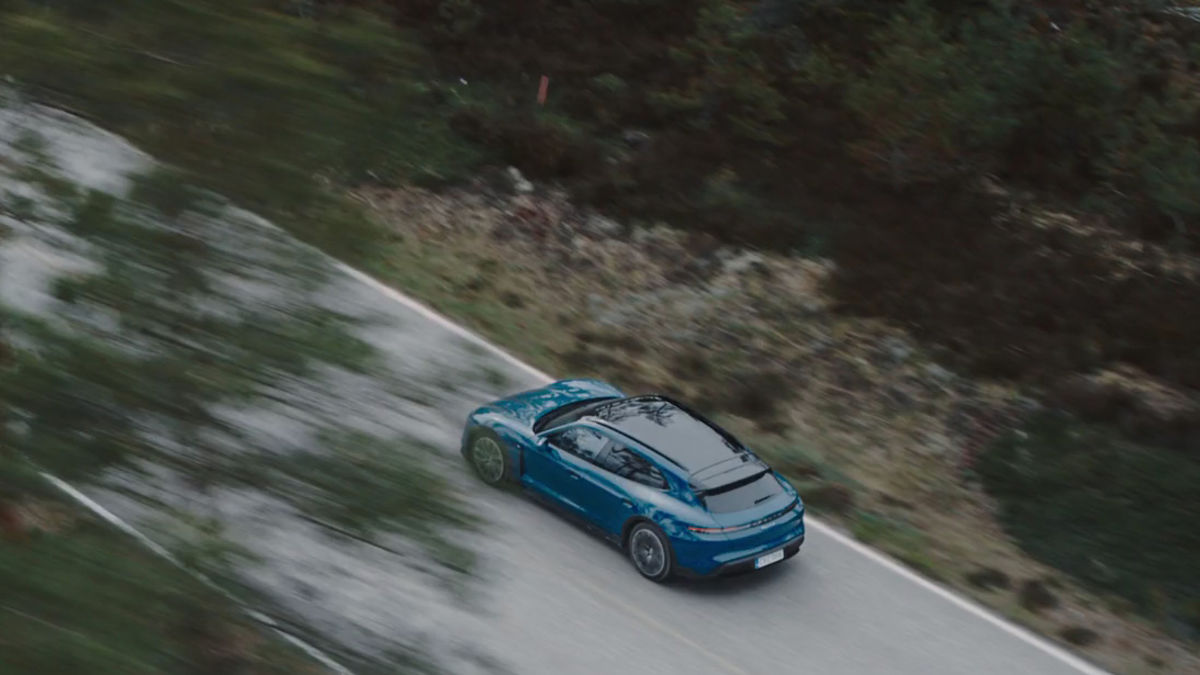