In Morning Walk, a short commissioned by Motionpoems, artist Debra Magid juxtaposes the feeling of a euphoric morning walk with the stark realities of Parkinson’s disease. 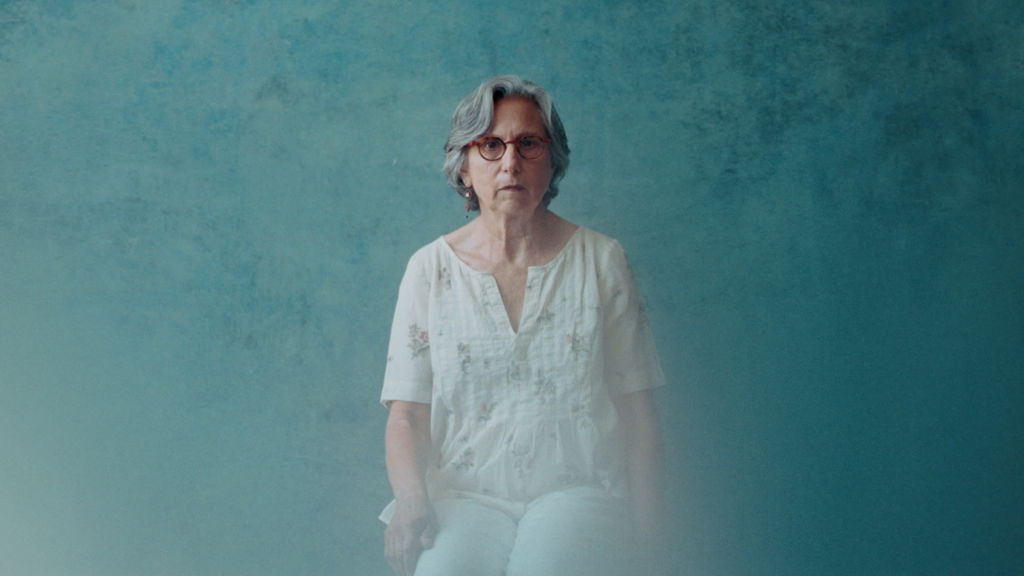 Tackling the sensitive subject of Parkinson’s disease with compassion and care, director Zack Grant's latest short is a touching snapshot of a contrasting thought process.

Titled Morning Walk, the film's eloquent subject, artist Debra Magid, gives a candid account of the joys of a stroll coupled with the difficulties associated with such a condition, an intimate examination made more personal by the fact that she is the filmmaker's mother.

"My goal with the film, and what moved me the most about the poem," notes Grant, "is to show that Parkinson’s is not a singular diagnosis. You can have PD and shake/shuffle/whatever form of symptoms you may have and still live a fulfilling life full of blissful morning walks.  You can not have PD be your defining trait, but also never forget that you have PD (despite your best attempts).

"As the poem so perfectly states, people with PD want to be remembered “from the inside out”; seen but not pitied; considered but not treated as "less than”. This film honours that request, equally celebrating reality and the things we do to cope with reality." 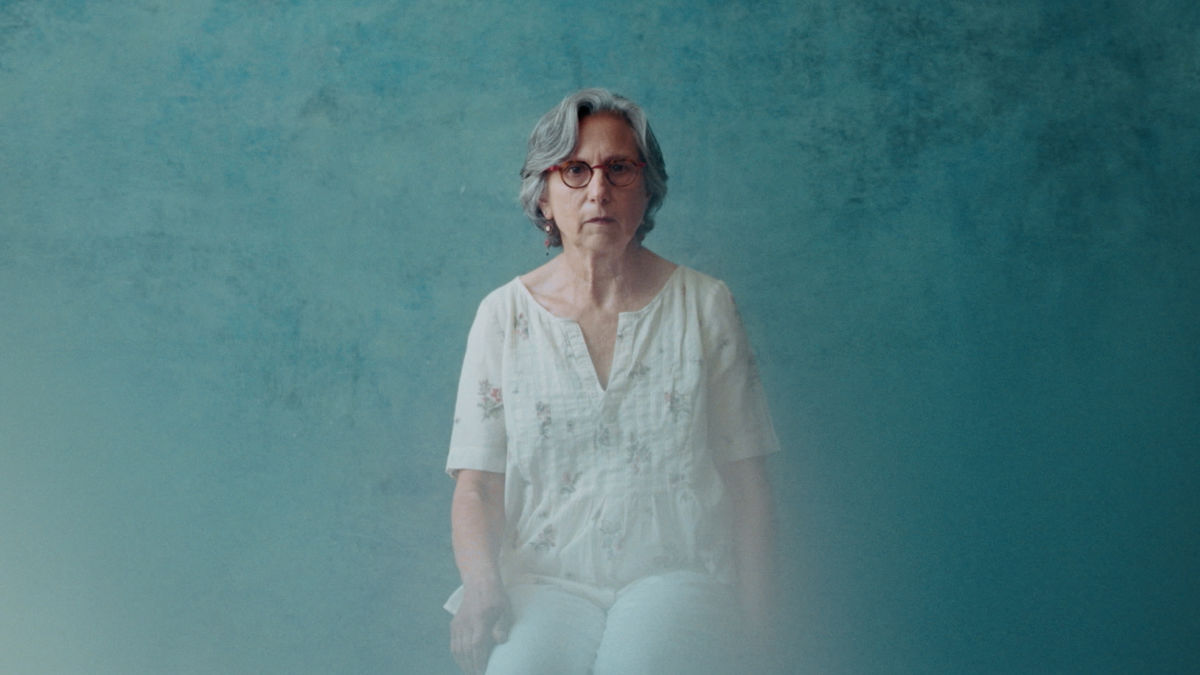