Baby products brand Babyganics takes an honest look at the hardest job in the world – parenting. 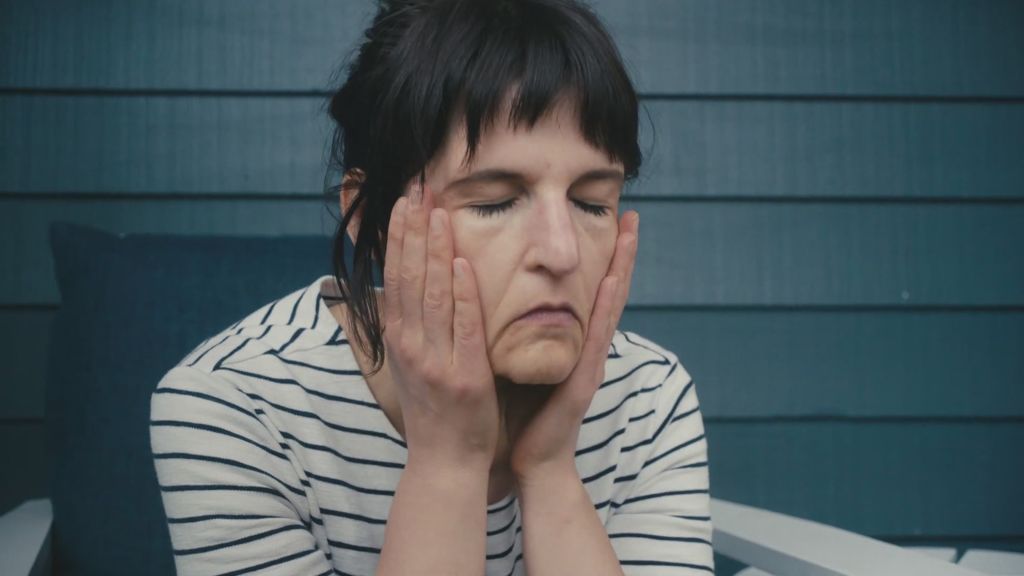 This droll campaign created by Red+ Co/Portland apologises to parents for the sometimes sugar-coated image of family life that brands can peddle. For things aren't always rosy in the world of rugrats.

Central to the campaign is a fun film, Wheels, directed by Mira Kaddoura, featuring beleaguered mums and dads coping with troublesome tots set to the kids’ song, The Wheels on The Bus.

In most cases the wheels seem to have come off altogether as vexed and exhausted parents cope with their offsprings’ unreasonable behaviour. It’s not a new idea but here is executed with particularly hilarious tot antics, such as the supermarket meltdown and classic WFH interruptions.

Ultimately though, at bathtime, the bubbly babes come into their own as their intense cuteness wins their carers’ hearts.

The campaign's website also features an apology (below), and supportive resources for struggling parents. 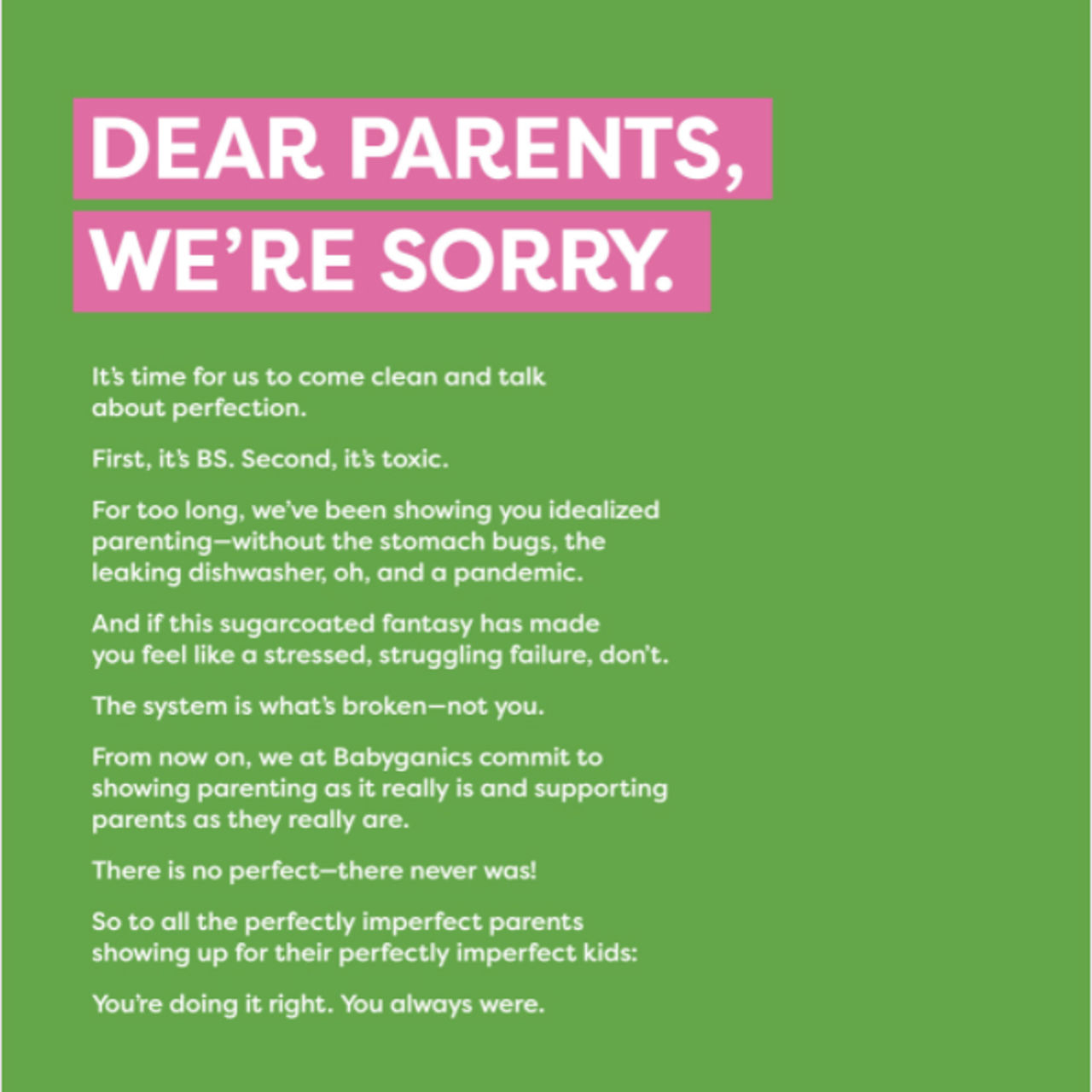 Knicks to the future

In ARROWS, Craig Bingham’s philosophical short film, a man contemplates the meaning of life and darts. 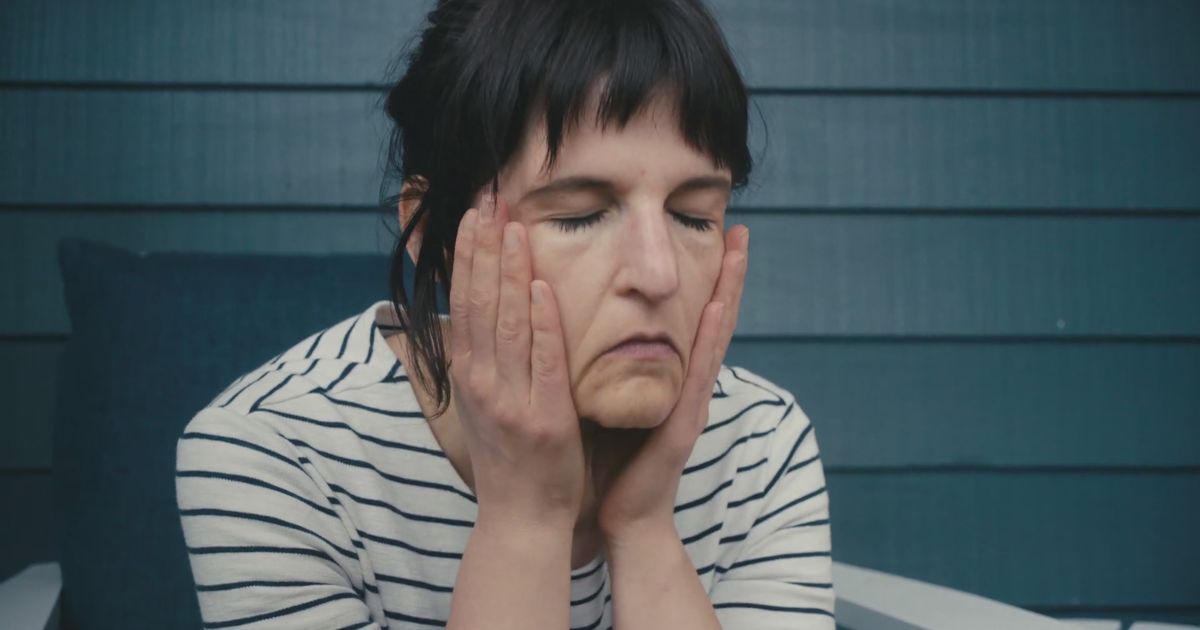 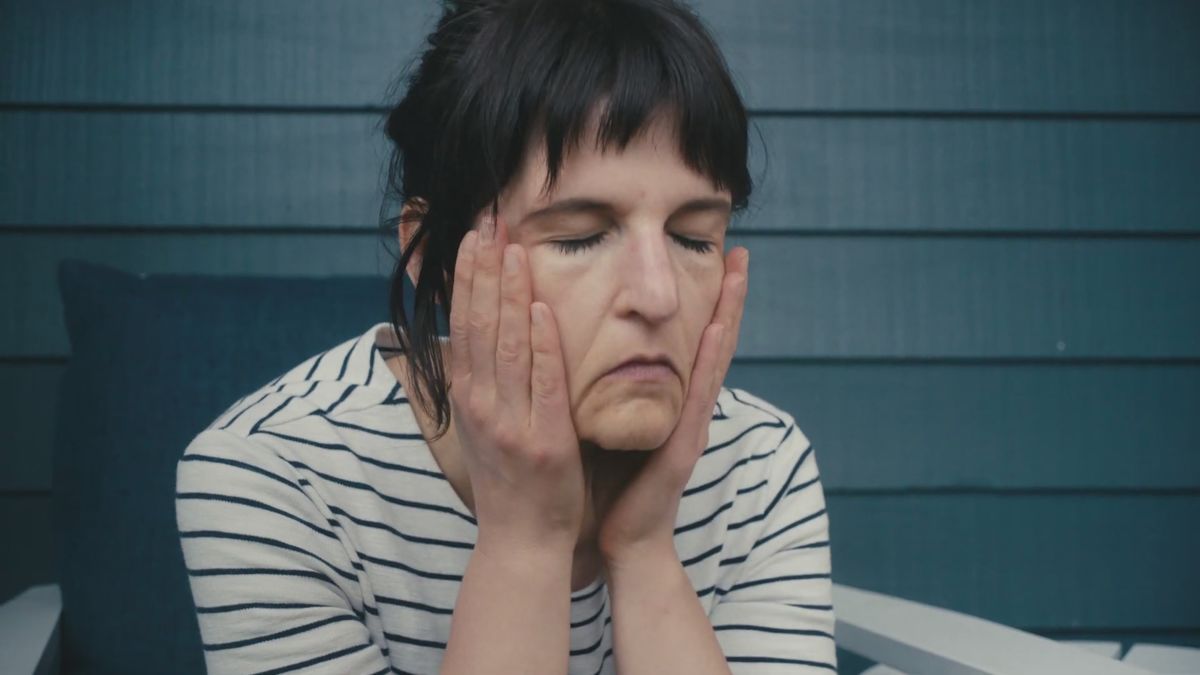