All torque, no trousers

This spec spot for Ford explores what a car commercial could be like through the female gaze. 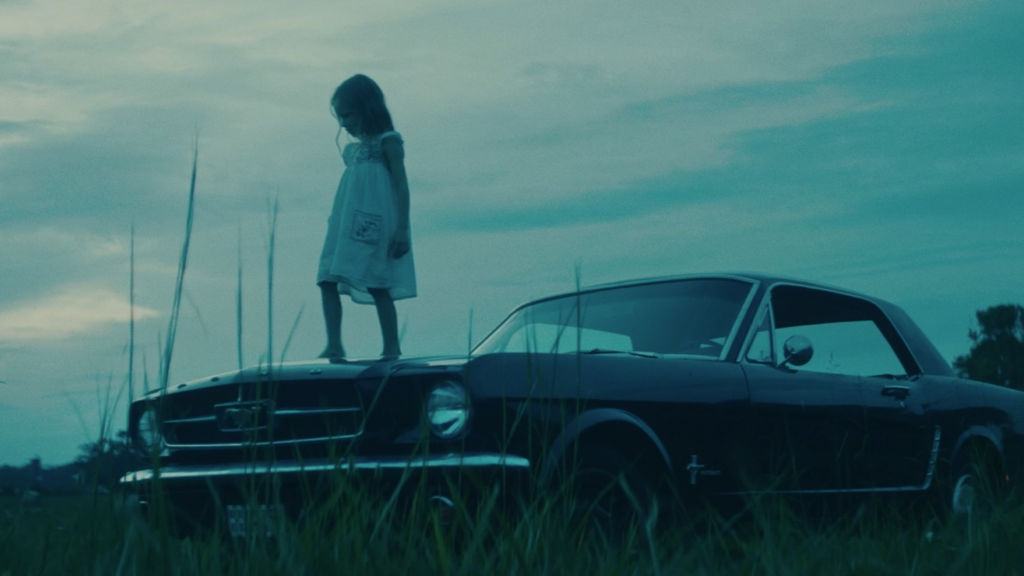 Directed by Taimi Arvidson, produced by Still Life Projects and Filmsupply Films, this lovely, lyrical film aims to take the testosterone out of auto ads, with a softer, more romantic, feminine approach.

Against Lykke Li's velvety cover of The Righteous Brothers' Unchained Melody and dreamy cinematography by Nick Midwig, the film Built Wild is described as a visual poem and depicts cars as rather incidental conduits for women to get out and about and engage with the natural world.

Rather than fetishising their autos, they seem very much to be the masters of their own motors… in the driving seat, so to speak.

One little girl wanders over a bonnet, using the car as a platform for a better view. Nice.

Knicks to the future

In ARROWS, Craig Bingham’s philosophical short film, a man contemplates the meaning of life and darts. 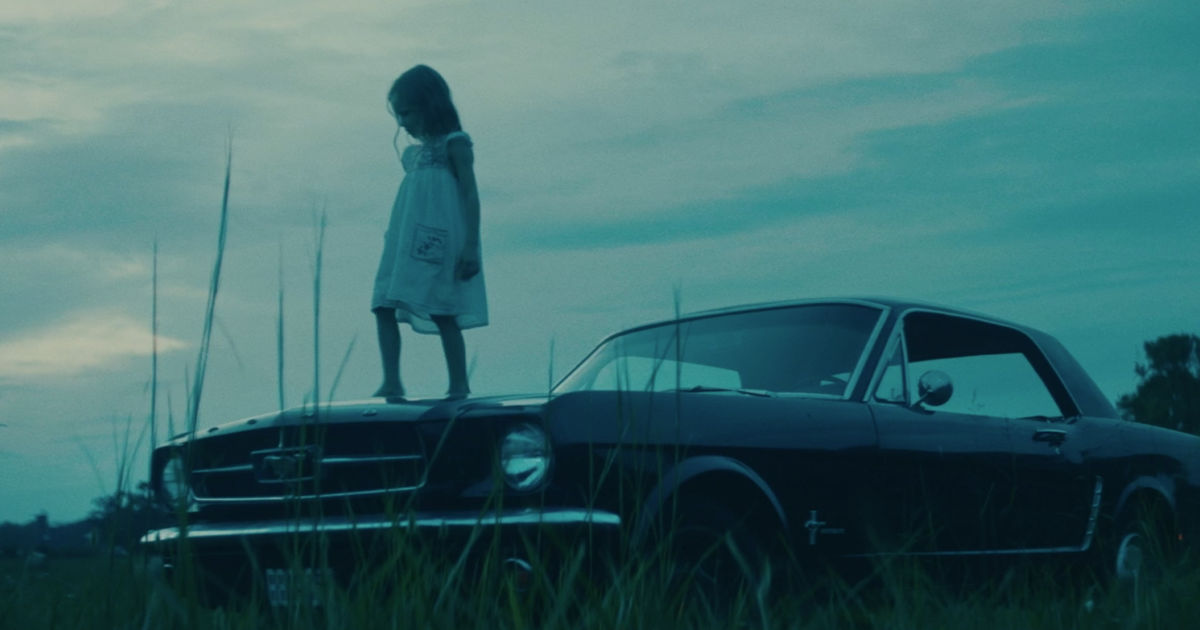 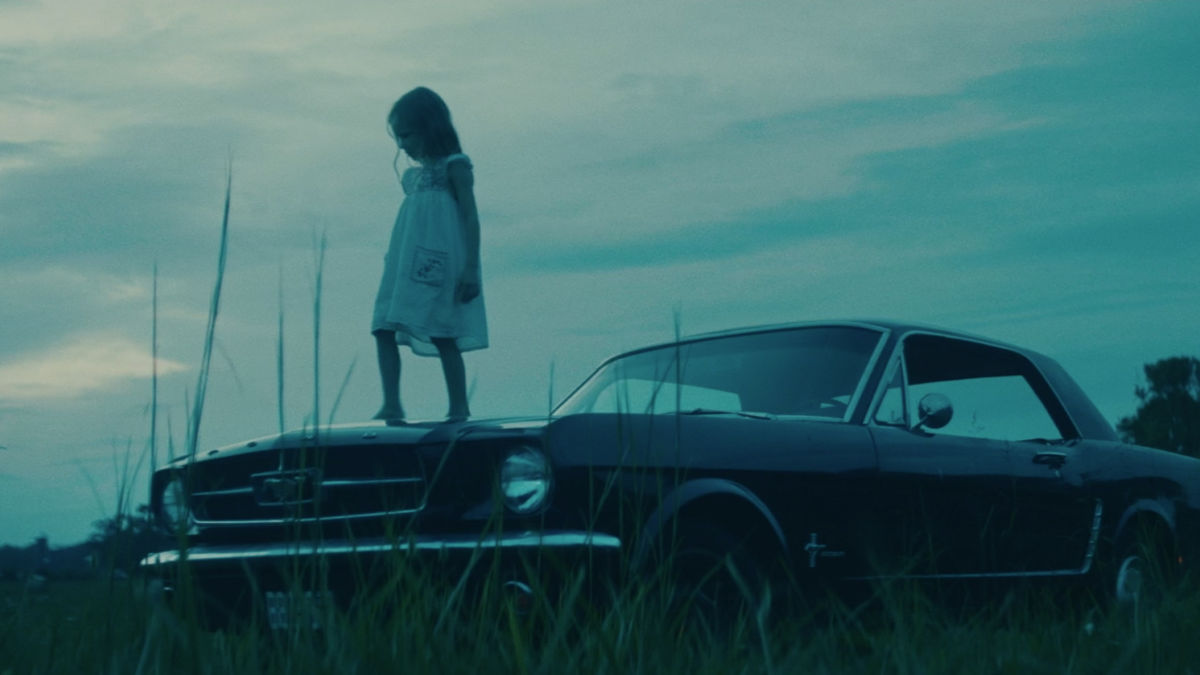