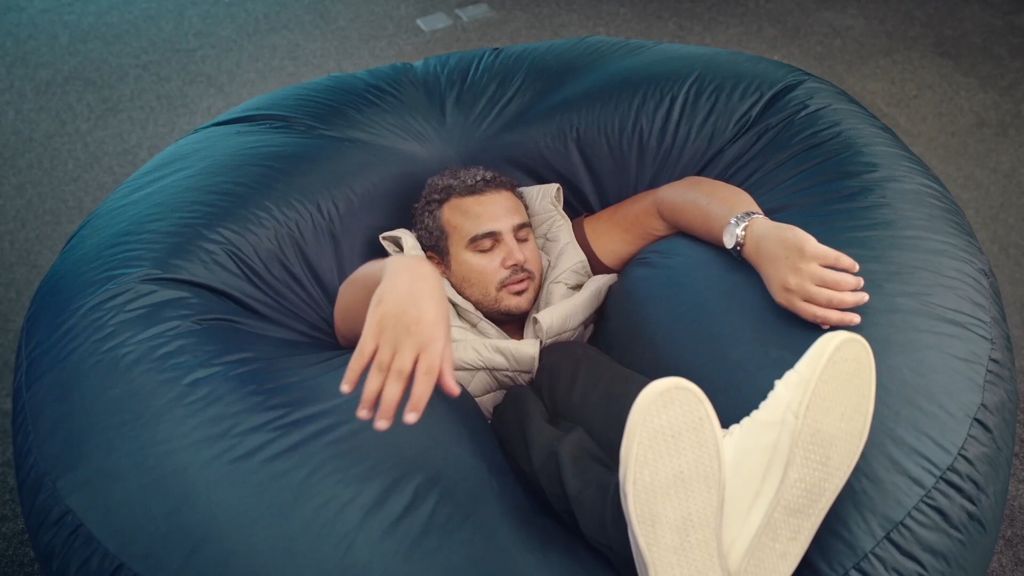 Written and directed by Hamba and Doss and produced by Everyone, these three films depict the trails and tribulations of a young company headed up by a major loon.

Not only does Akram spectacularly fail to understand the meaning of location data, or wfh, but he’s annoyingly blind to the relative insignificance of the new – slightly surreal – office bean bags he’s procured compared to fact that the tech in his tech firm doesn’t work. 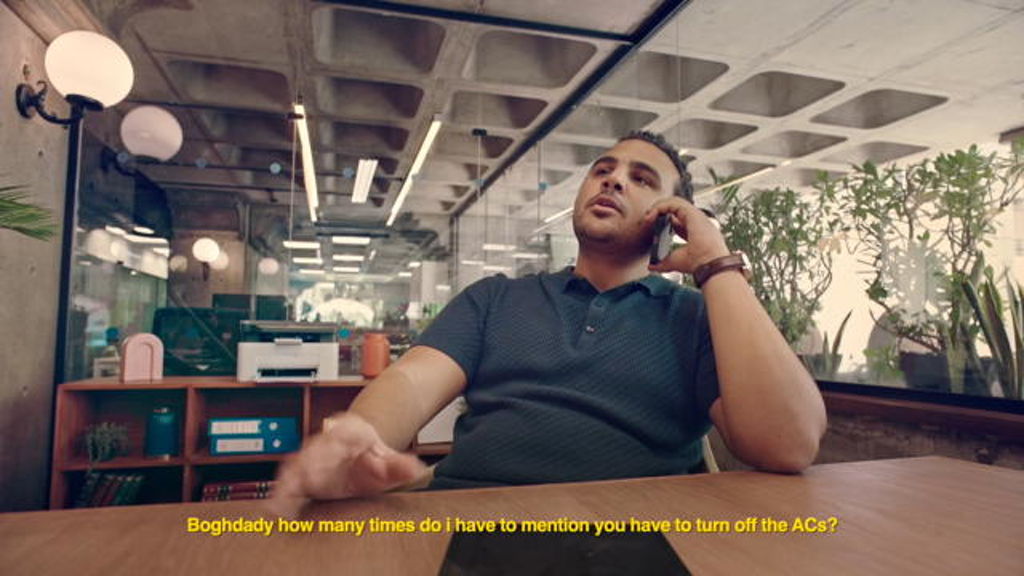 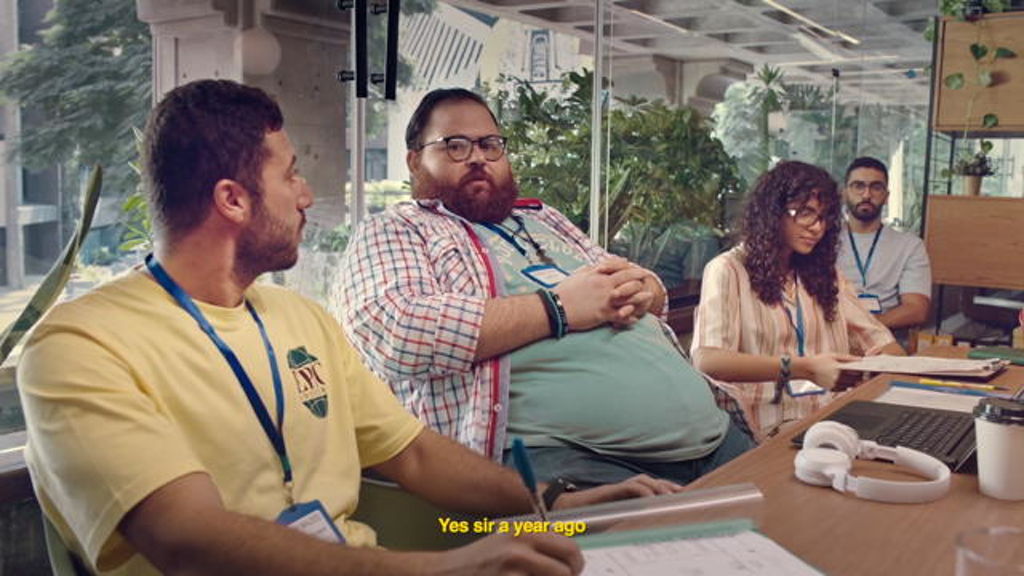 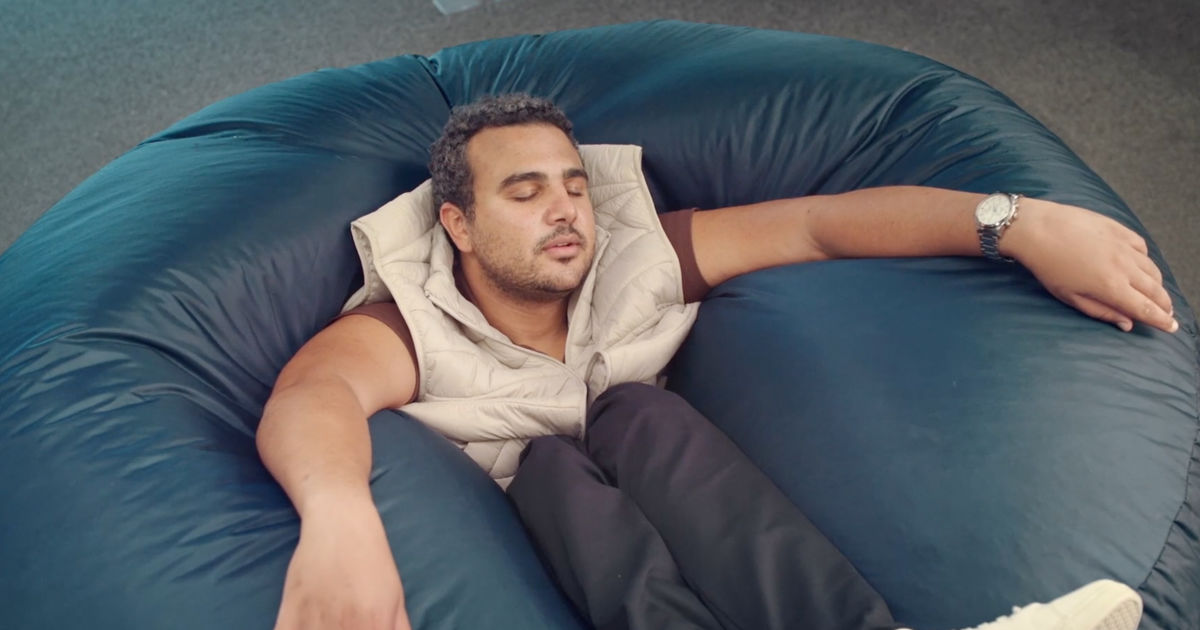 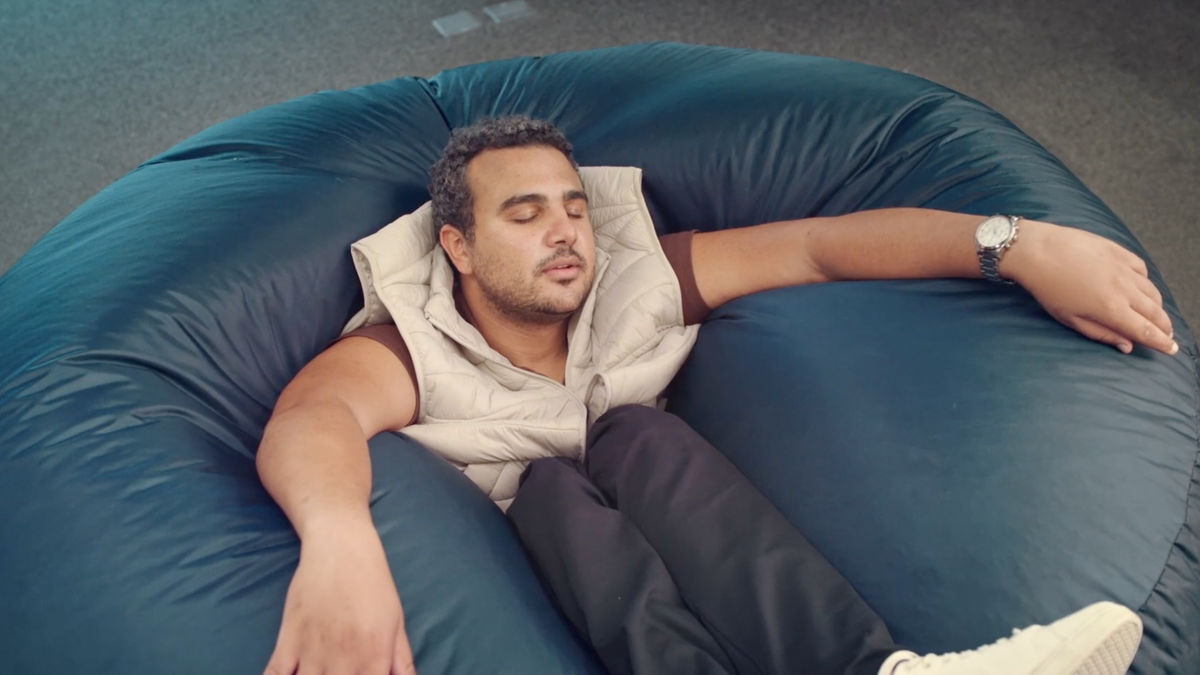