Missing Links Films' Florence Winter Hill expresses the concerns of women everywhere in a film detailing what they would do in a world devoid of sexual harassment and violence. 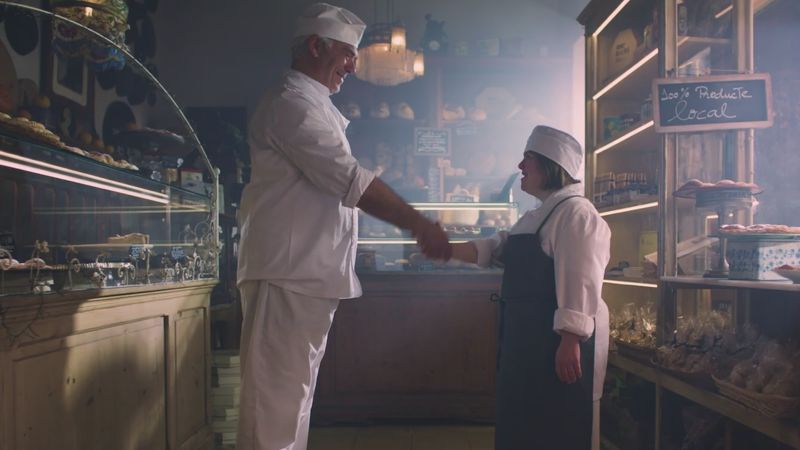 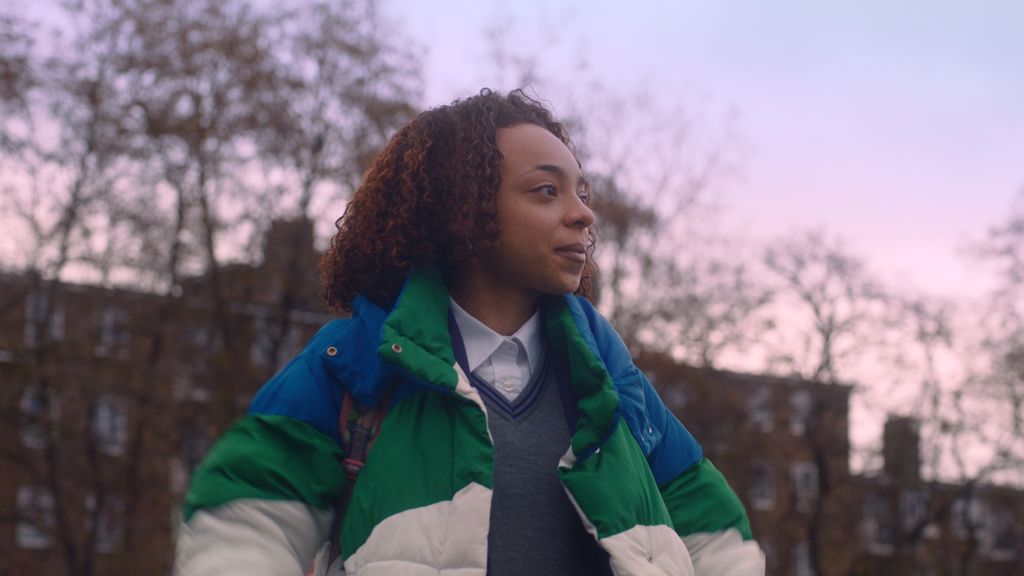 Grounded by the infuriating YouGov statistic that over 71% of women of all ages have reported experiencing some form of sexual harassment in public spaces, with only 3% of 18-24-year-olds not recalling experiencing sexual harassment, Safe Spaces Now instead imagines a scenario where the threat of sexual harassment and violence (i.e. men) does not exist, with the featured women telling us what they would do - in many cases activities that are so innocuous that the fear is made all the more upsetting.

With comedy director Florence Winter Hill using her lightness of touch for a serious subject matter, this timely film makes an important point eloquently and powerfully. 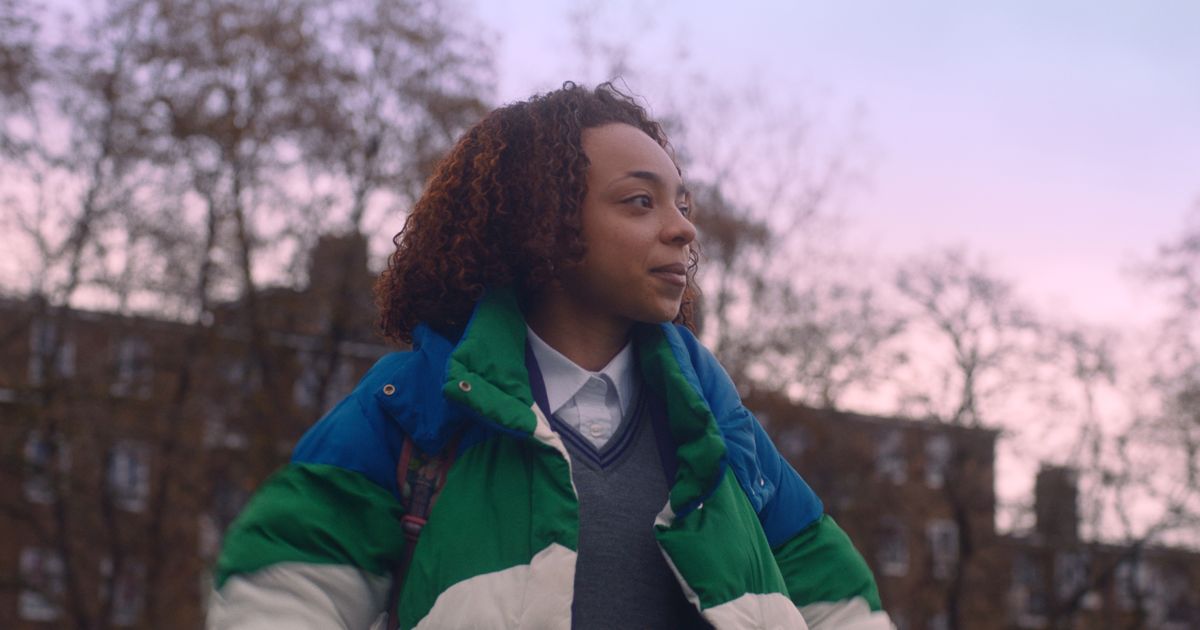 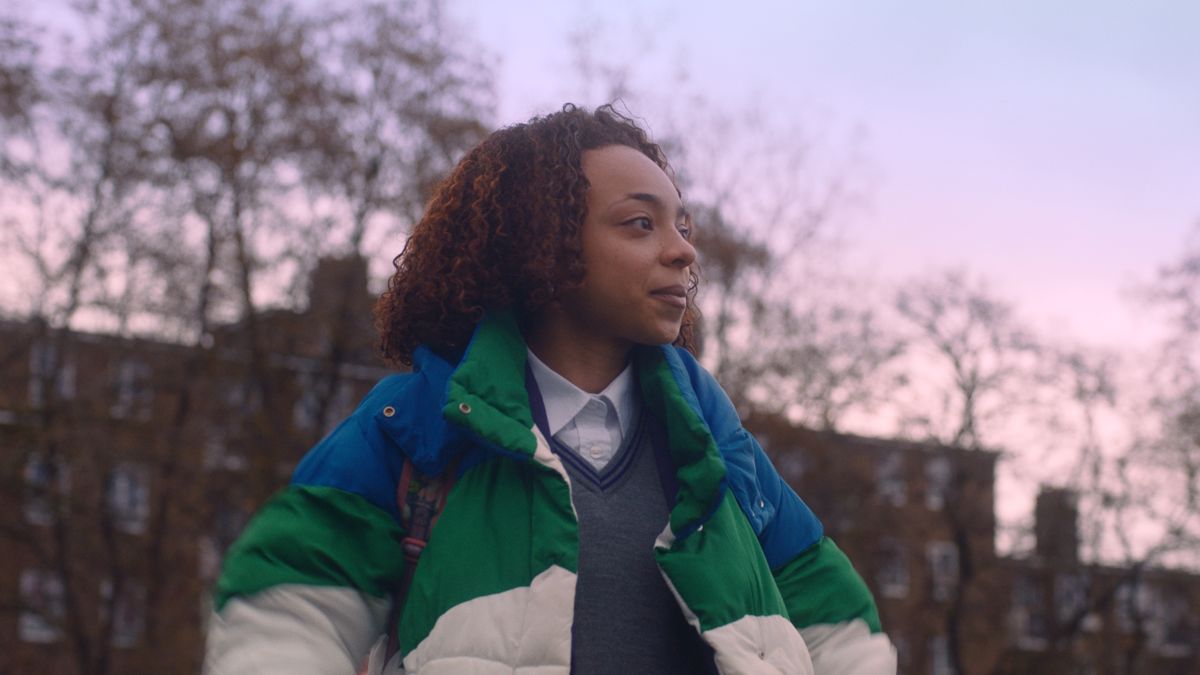