Odda Magazine and Balenciaga launch a fabulous film portraying a dialogue between past and present, monochrome and sumptuous colour. 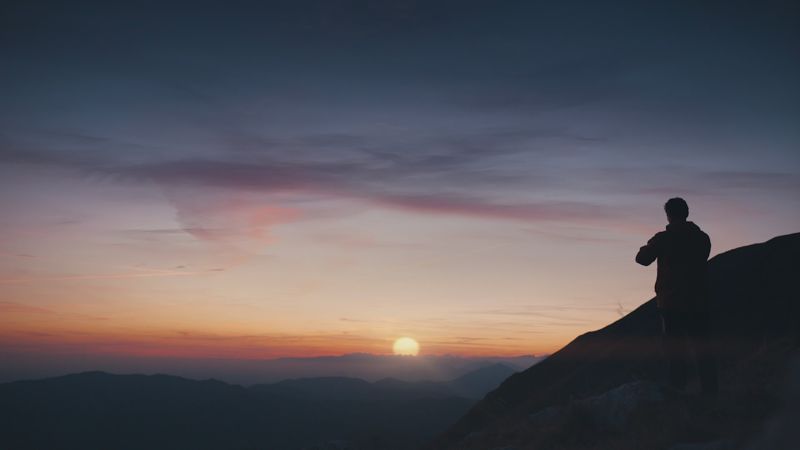 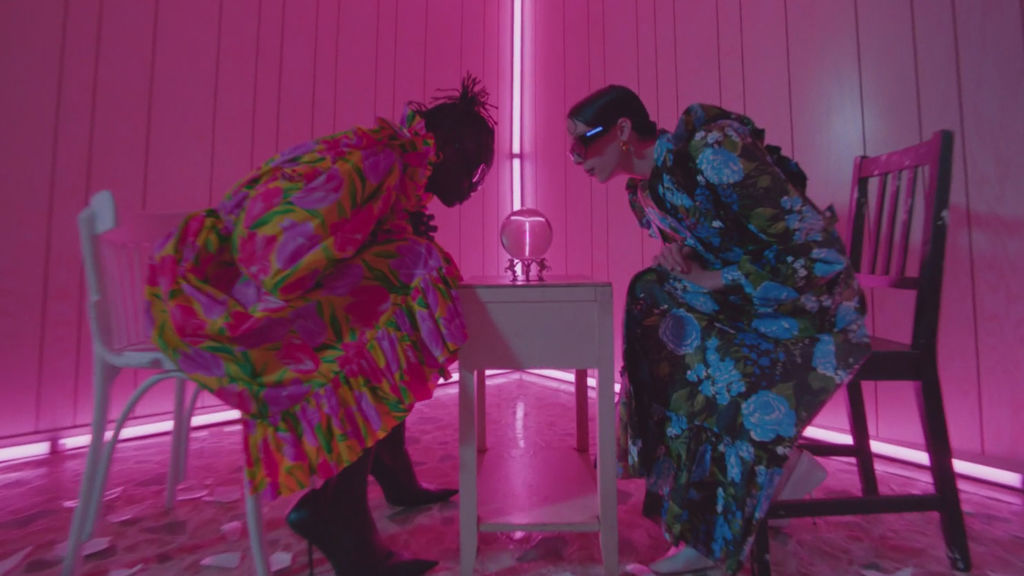 Directing duo CHAOS (Lesly Lynch and Julie Reali), in collaboration with Odda Magazine have created an eye-catching film, Chronicles of Time, for Balenciaga's promotion of its retro-futuristic LED Logo Sunglasses.

Wolfe comments: “We wanted the colour scenes to feel like the audience is directly experiencing the sensations in the characters' brains, sensations they couldn’t access in the grey world. We used very wide angle lenses (a Zeiss 10mm Distagon, and an Innovision Probe with 9mm and 16mm) close to the models.. We then worked with colourist Maria Carratero to amp up the bold colours and push the black and white contrast very high.”

Senior colourist Maria Carretero graded the film to reflect the dichotomy of the spot. The black and white palette in the beginning pushes the retro feel, which is then contrasted with the wild and vibrant colours in the second part. “We focused on minimising the texture and adding crispy-ness, whilst also keeping the glow vibrant in the mid-tones, which helped preserve the modern feel of the spot.” 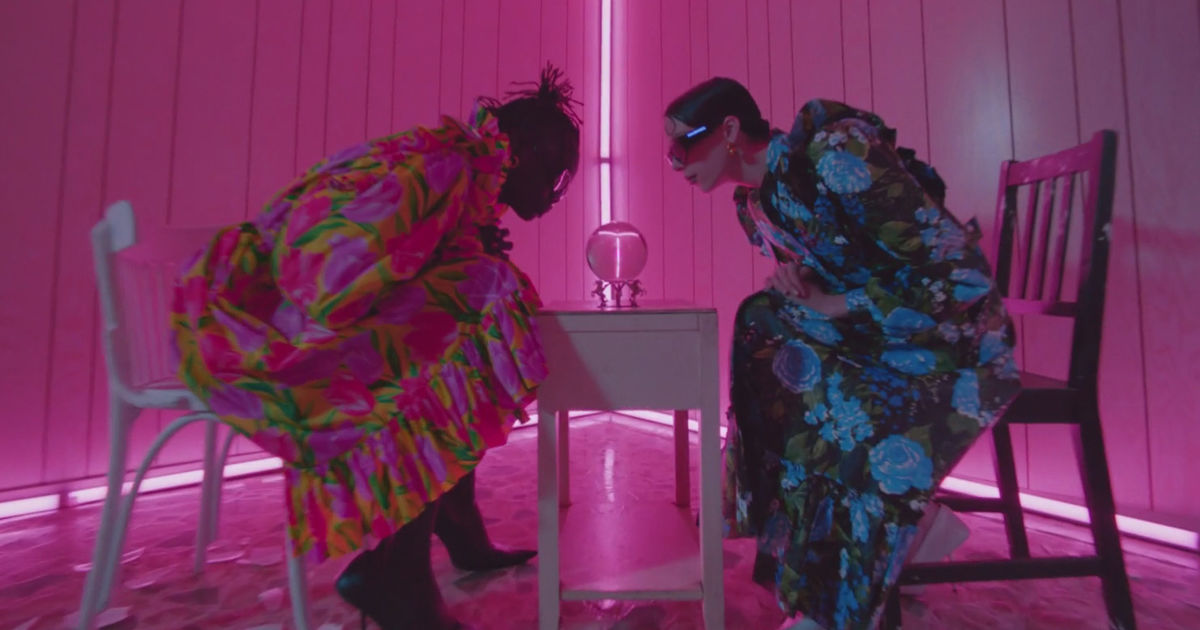 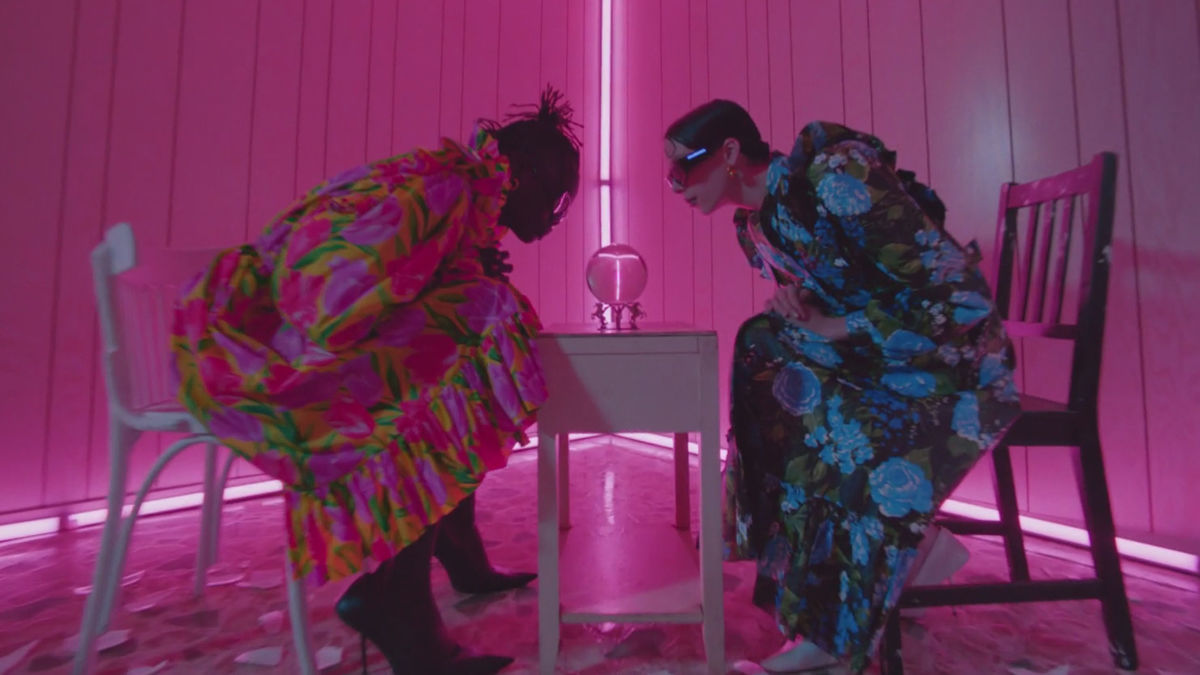