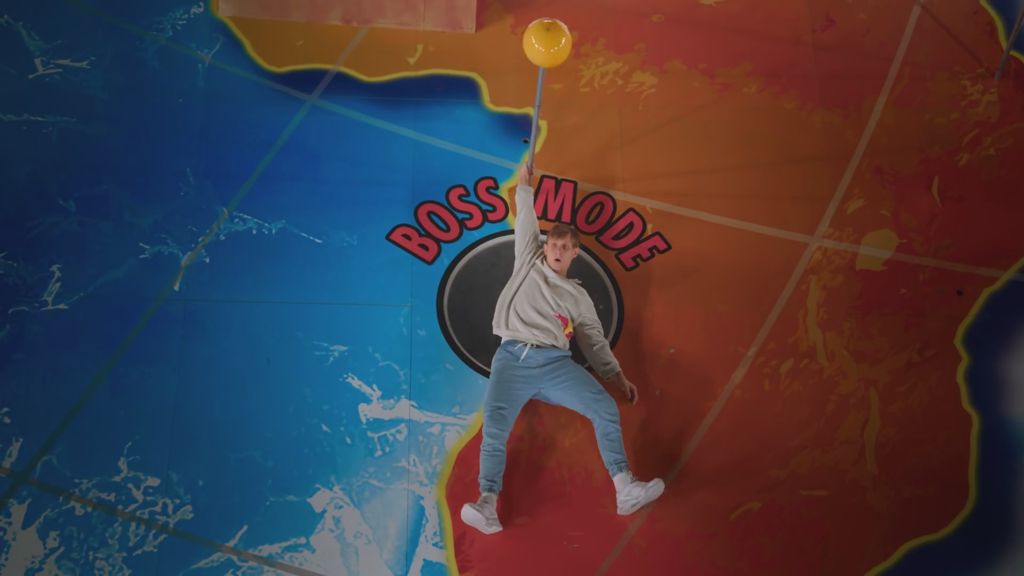 Who hasn't looked at a kinetic pinball machine's bumper-filled, strobing cabinet and thought: "I wish I were in there..."

OK, most people probably haven't, but thankfully world-renowned Latvian freerunner Pasha Petkuns is just the sort of lunatic that does want to be trapped in an endlessly demanding ordeal, as this terrific film for Red Bull goes to prove.

Shot by Mike Christie, Human Pinball's greatest achievement, aside from the aerobatic athlete at its core, is  the creation of a wall which was 16 meters high, with a 23-metre length (hypotenuse), tilted at an angle of 45 degrees to create near-impossible angles, jumps and catches.

As captured in an impressive Making Of (directed by Liam Murphy), the piece involved a seven-week set build, followed by filming in London in May 2021; a gruelling 3-week shoot where Pasha’s physical capabilities were tested to the limit.

Pasha Petkuns, said: “It’s been a huge personal dream of mine to create this film, and it’s so exciting to finally see this released for the world to see. It’s so cool to bring a creative idea to life from inside my imagination, and Human Pinball is the epitome of that for me." 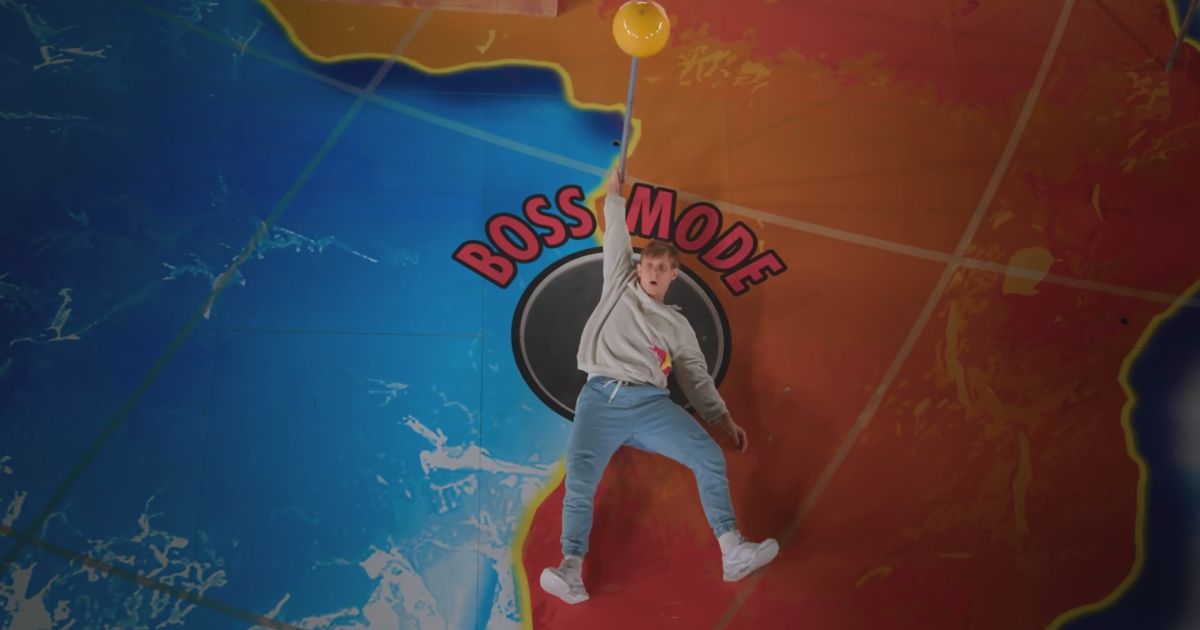 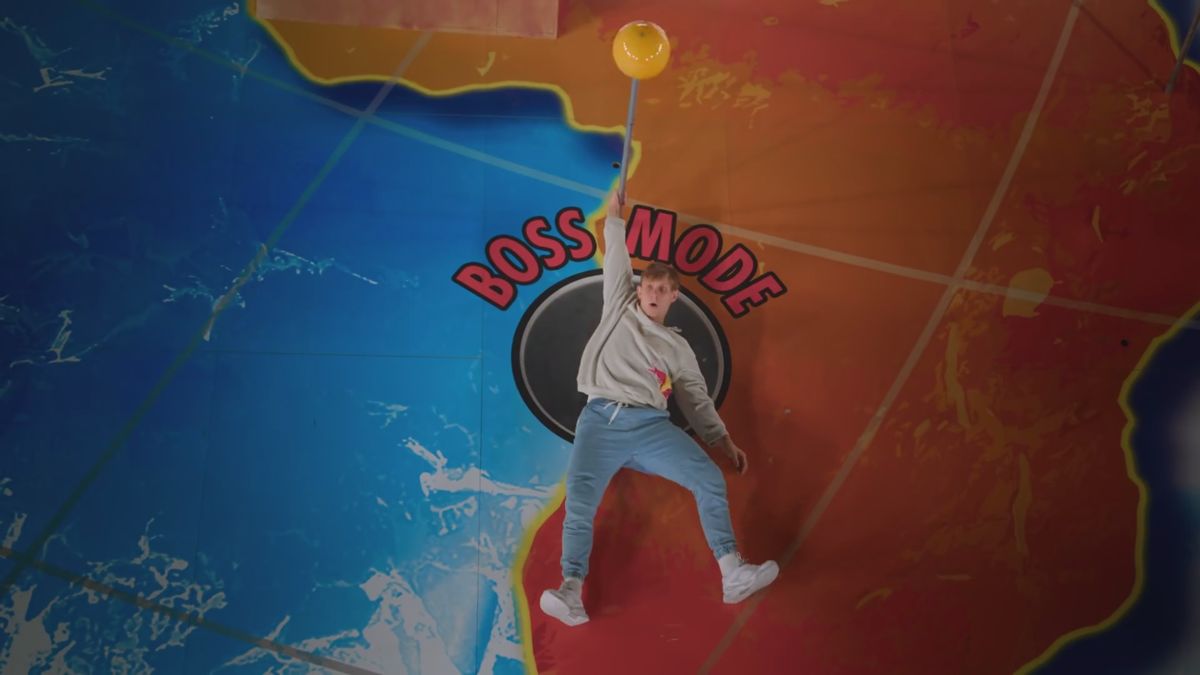