Brazilian craft beer Eisenbahn raises a glass to the fine details in life. This fun TVC titled True Craft, created by Suno United Creators and directed by Rodrigo Saavedra through Landia, celebrates the minutia of making a good ale through the story of chap who really knows how to throw an evening soirée.

Light on his feet, the fella joyfully throws some shapes while setting about not only cooking great nosh to go with the booze, but literally turning his home upside down to make sure every little ting is just so.

The film's crafting is stupendous, with nice magical realist touches such as seawater being tipped out of seascape painting to water a plant. The topsy-turvy world was also enhanced by the building of a rotating room set and the whole giddy lot is driven by Ray Charles’s cracking 1953 hit Mess Around.

Film nerds will recognise it was most famously used in John Candy’s ‘air piano’, jiving-while-driving scene in the 1987 comedy Planes, Trains and Automobiles. 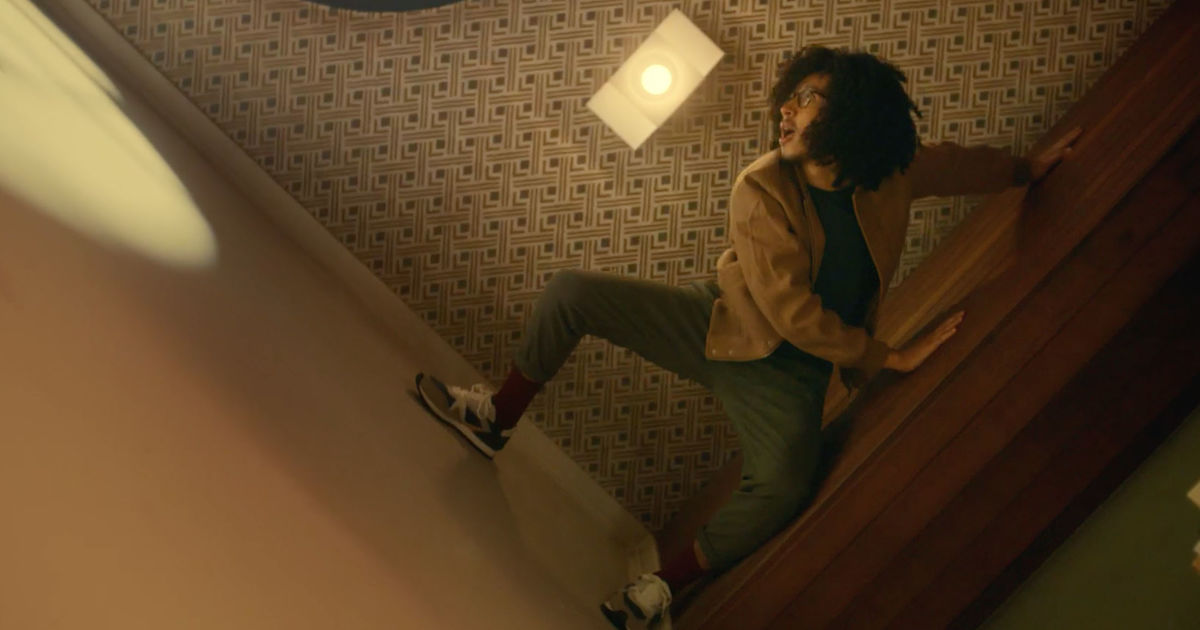