The campaign celebrates Olympia’s collaboration with sportswear giant Puma, and - in a first for the brand - stars the designer’s sister, supermodel Alice Dellal.

Yin’s affinity with the brand’s luxuriously playful ‘wink, wink’ style of art direction has seen her fast become Olympia’s ‘go-to’ Director, working on campaigns including, Kitty Unplugged, It Happened Out West and The ABC’s since they first partnered in 2015. This latest work features Dellal as two boxing champions, bringing to life the Puma x Charlotte Olympia range, which sees the designer’s revered 1930's-inspired aesthetic applied to boxing & sportswear apparel.

Post-production techniques place the two versions of Alice on screen together in a playful face-to-face meeting, while graphic text and montages inspired by vintage boxing posters set the scene for their much-anticipated fight. The video was shot on 16mm colour film stock, bringing a rich vibrancy to the piece while rooting the visuals in a bygone era.

Charlotte Olympia is the latest female-lead label to team up with Puma, and the video campaign featured a production team lead by a female powerhouse of creatives and technicians 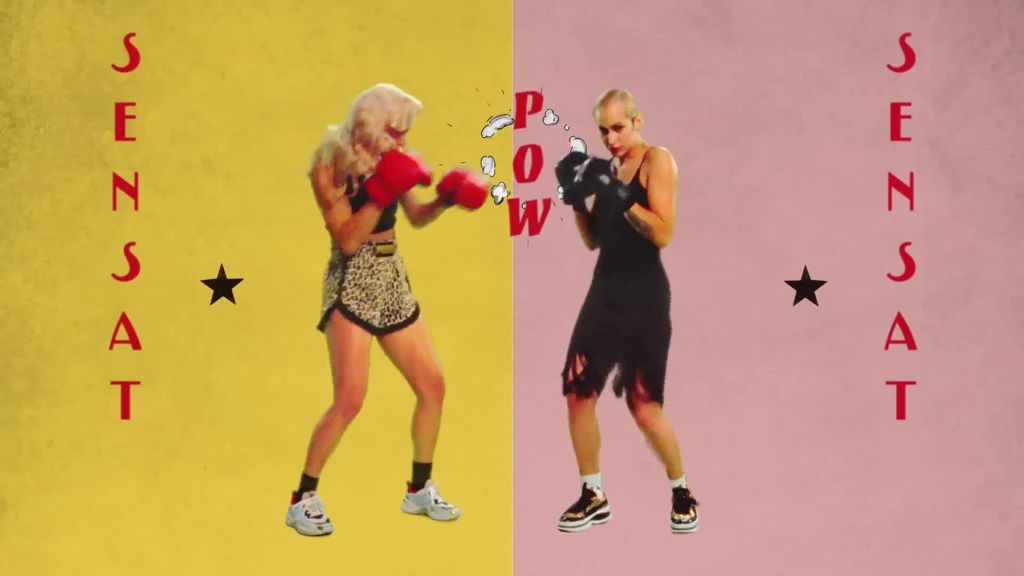 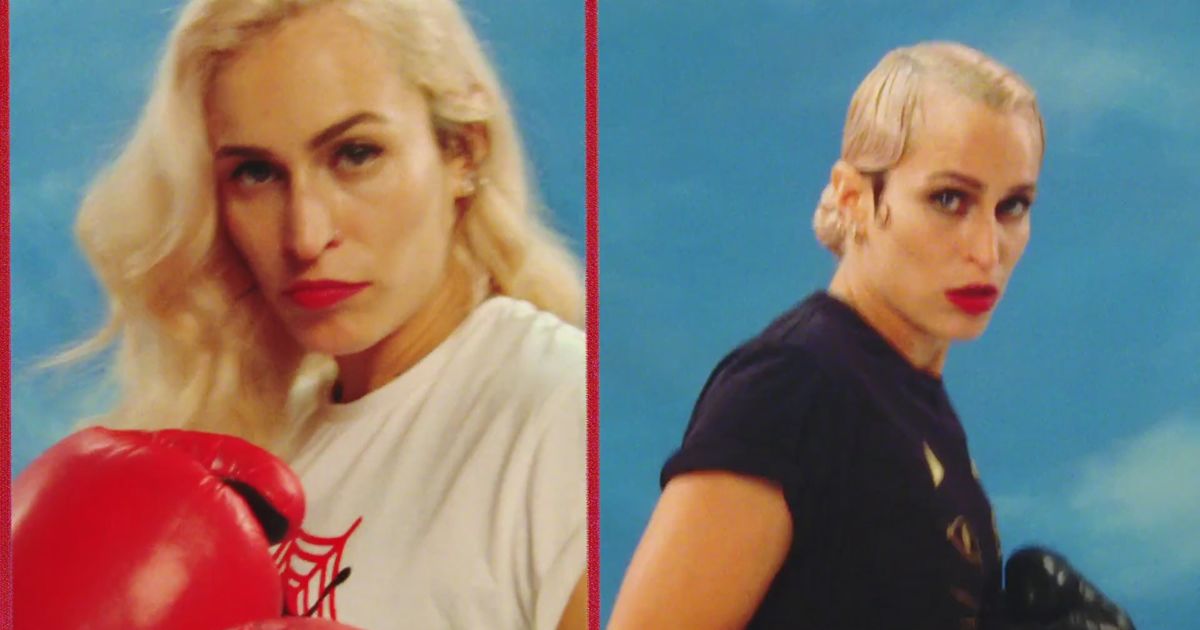 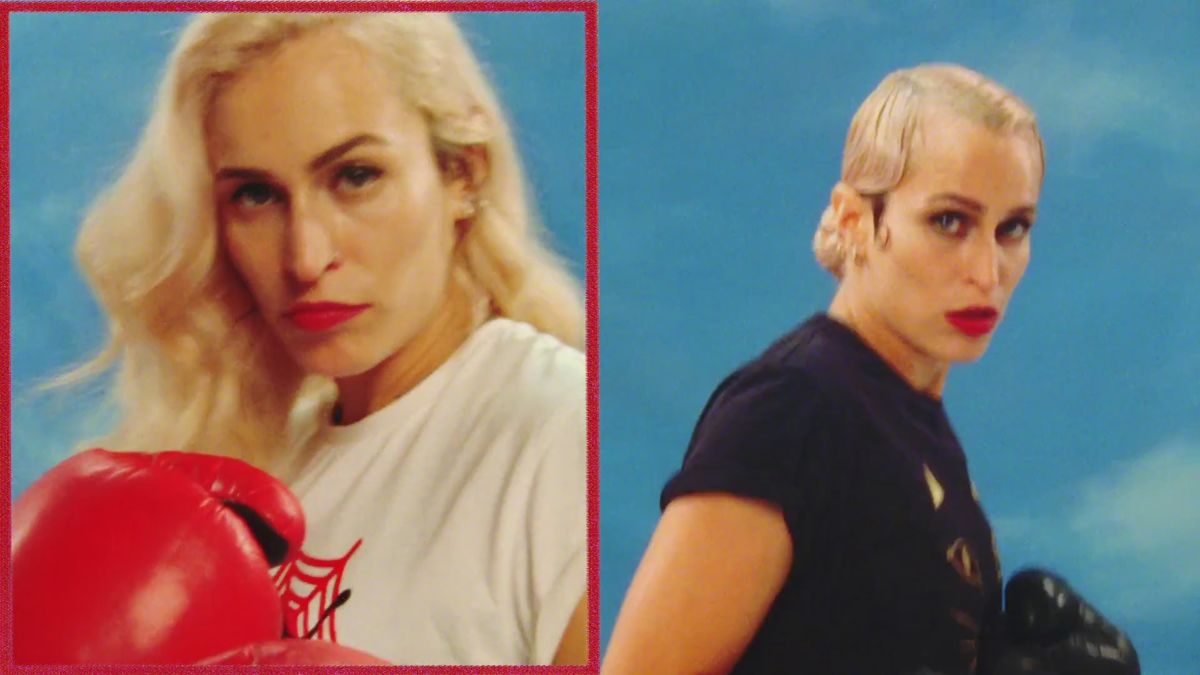