On emerging from the Chelsea College of Art with a Textile Design degree, Em decided the loom wasn’t for her, and in her impatience to create and experiment with textures on camera, she embarked on a masters in moving image.

Cole’s most notable works include the live-action and animated short film / AR installation, I’m Your Venus, a modern-day twist and critique on female objectification. She also helmed Instagram’s global #InstaGiftGuide campaign - which brought to life some of the most popular hashtags trending on social media such as #OddlySatisfying, #FingerBoarding, #CatsOfInstagram, and more. The latter was shot entirely in a vertical video format and featured on Good Morning America.

Cole’s work is a combination of art, technology, and feminism. Her often satirical filmmaking is a collage of hyper-realistic production design, optical illusions, and camera tricks.

“I’m very interested in the facades everyone puts out into the world and how they compare to the realities that lurk beneath, especially now with half of our lives spent online,” Cole says. “Being British, I find the whole ‘stiff upper lip’ mentality absurdly tickling. Anything that is not quite as it appears is a big part of my aesthetic, especially capturing the surface vs. reality through dramatic and comedic reveals.”

Kerry Smart, MD of 1stAveMachine commented on what drew her to sign Em: “Em’s work is, in equal measure, both beautiful & hypnotic whist being confronting and often challenging of social norms.  Her self-taught development was an instant attraction to 1stAveMachine and we’re really excited about how we can continue to push boundaries together.”

Along with 1stAveMachine’s international presence, Cole was drawn to its forward-thinking approach to visual storytelling as well. “1stAveMachine is the king of practical effects. I’m excited to go nuts and boggle the minds of audiences in the commercial directing space. I’m also looking forward to bringing to life interactive and technology-driven narratives with a team who can share the necessary resources for prototyping and developing. Most importantly, there are plenty of gifted and emotionally supportive women who run it from the top. These ticked all of my boxes.” 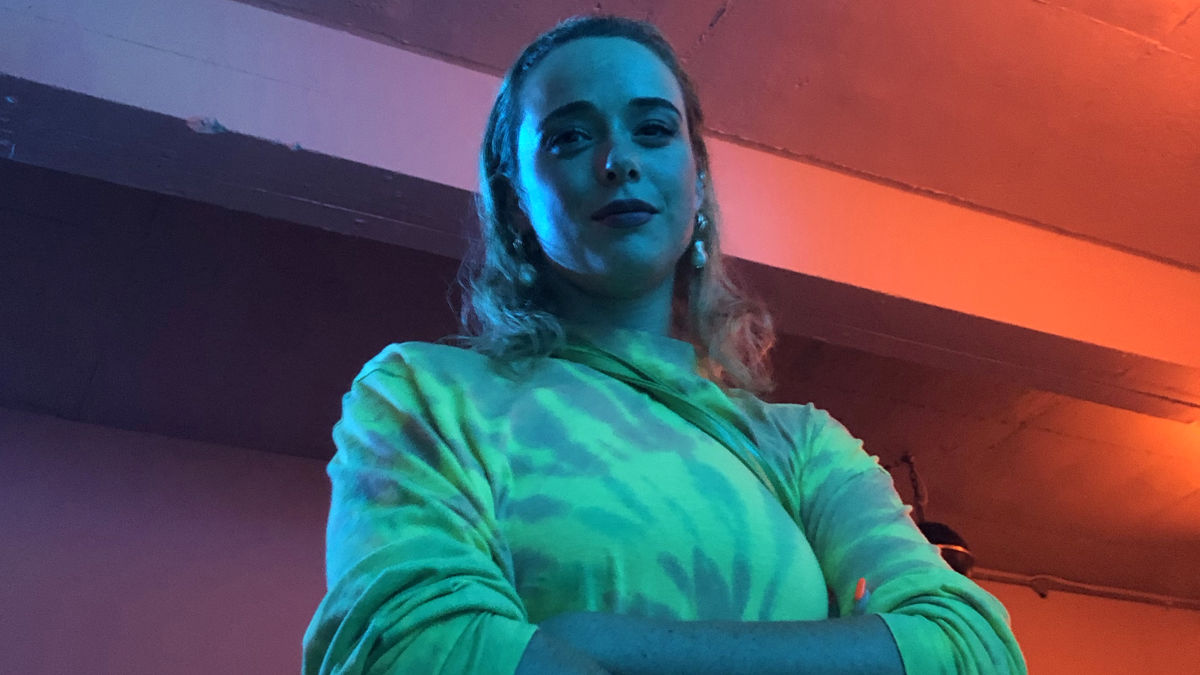