Nielsen brings with him over 20 years of industry experience in commercial and film work.

Oscar-winning creative studio Framestore announced that it has tapped Christian Nielsen as Head of CG in its Los Angeles office, bringing with him over 20 years of industry experience in commercial and film work.

Reporting directly into Framestore’s Managing Director in Los Angeles, Duncan Burbidge, Nielsen will be charged with overseeing the studio’s roster of CG supervisors, CG leads and discipline supervisors, advising them on strategic, technical and creative decisions, as well as providing on-set supervision through to delivery of projects.

“Christian’s exceptional talent is a welcome addition to our CG team here in LA,” said Burbidge. “It’s an exciting time of explosive growth for our West Coast operation, so building out robust teams headed up by strong leadership continues to be a priority.”

Joining Framestore from The Mill in New York where he spent over eight years, first as CG Supervisor followed by Head of CG/VFX Supervisor, Nielsen has worked on brands like Playstation, Bud Light, AT&T, and Gillette, and alongside notable directors such as Peter Berg, Wayne McClammy and Martin De Thurah.

Most notably, he led the team that worked closely alongside Bud Light’s creative agency, Wieden + Kennedy, on 10 spots for the brand’s famed Dilly Dilly campaign, two of which aired during the 2018 Super Bowl. As VFX/CG Supervisor on Playstation’s The King, he and the team worked across assets from approximately 30 different games, including characters from God of War, Call of Duty, Spiderman, Horizon Zero Dawn, and more.

Prior to The Mill, Nielsen also spent time at Framestore in London working on The Tale of Despereaux, the company’s first feature animation film.

“I look forward to further building out the strong CG team we have here in LA and maintaining Framestore’s reputation as a leading creative studio and collaborator within the industry,” said Nielsen. “I really enjoyed my time working with the team over a decade ago, and am glad to say I now have a more permanent home at Framestore.”

Nielsen has received a host of industry accolades, including a Cannes Gold Lion, D&AD, Clios, VES and Webby Awards. He studied CG and animation at Truemax in Copenhagen, and is a member of the Visual Effects Society. 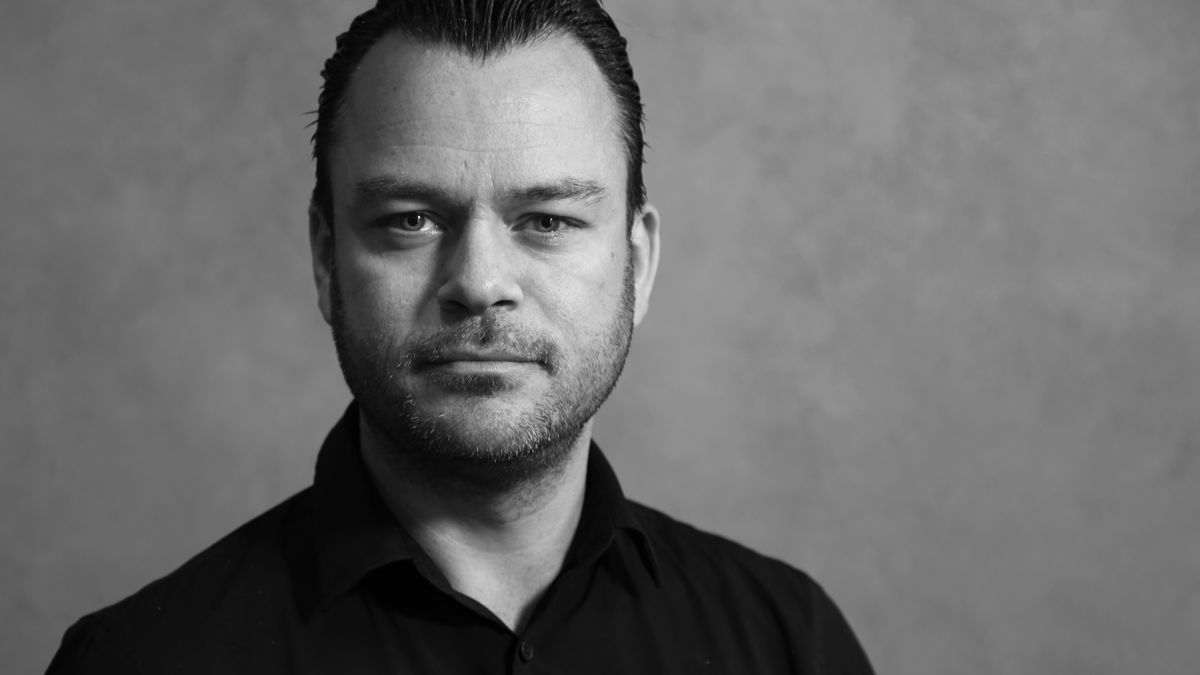