Porsche – One of A Kind: Pedro Rodriguez 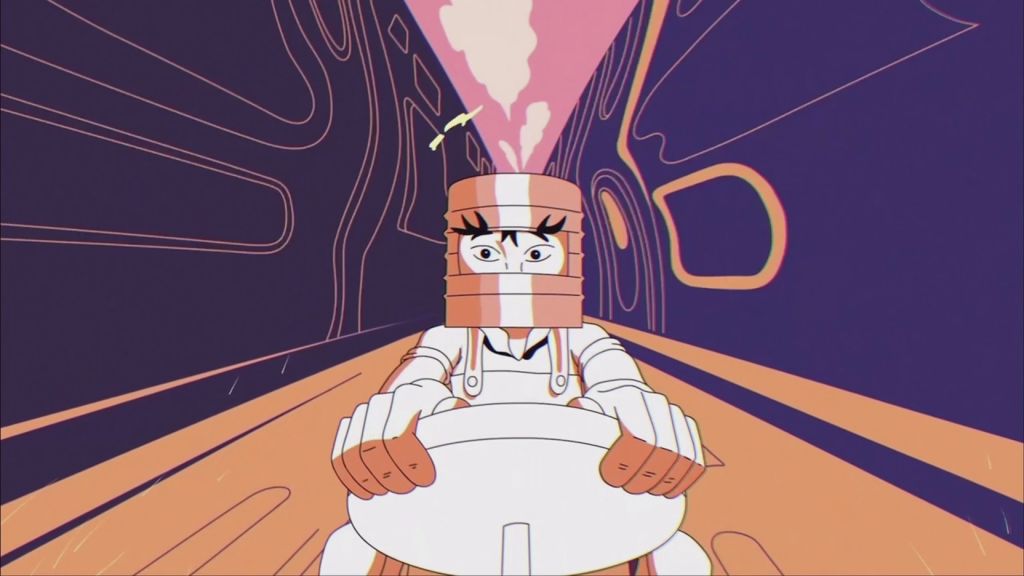 The film tells the story of Rodríguez and his legacy with Porsche, for whom he was the principal factory driver, winning the 1970 and 1971 World Sportscar Championship. The famous German car manufacturer is building a new car, the Porsche 911, which will follow the design of the classic Porsche 917 Rodríguez used to drive.

The high-octane spot was created by The Community Buenos Aires and directed by Mariano Fernandez Russo.

“Pedro was and still is a legend, but he’s not well known to the younger generation," said Ricky Vior, VP and Executive Ideas Director at The Community. "Our film needed to bring his legacy back to life in a new and engaging way that helps us tell his story and generate Pedro Rodriguez fever once again. To share his story, we created a short film that narrates the highlights of Pedro Rodriguez’s life. Combining different techniques such as animation, real footage, and motion graphics, we aimed to tell his story in an unexpected and contemporary way. Pedro’s story behind the wheel of his Porsche was already memorable, so we think it needed to be told memorably.” 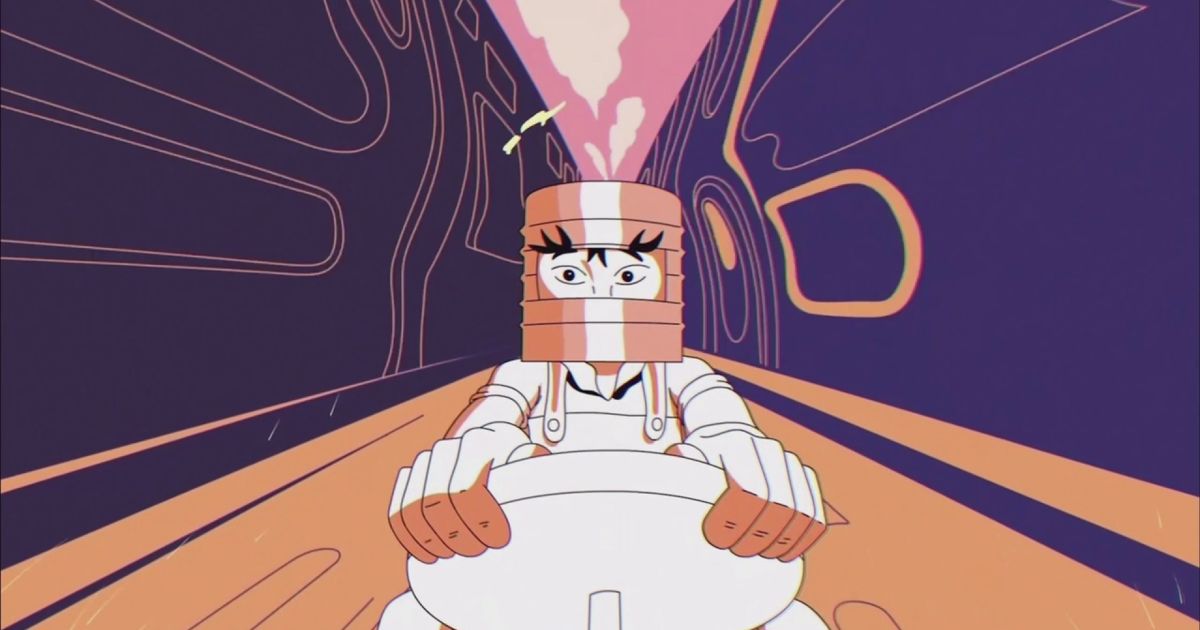 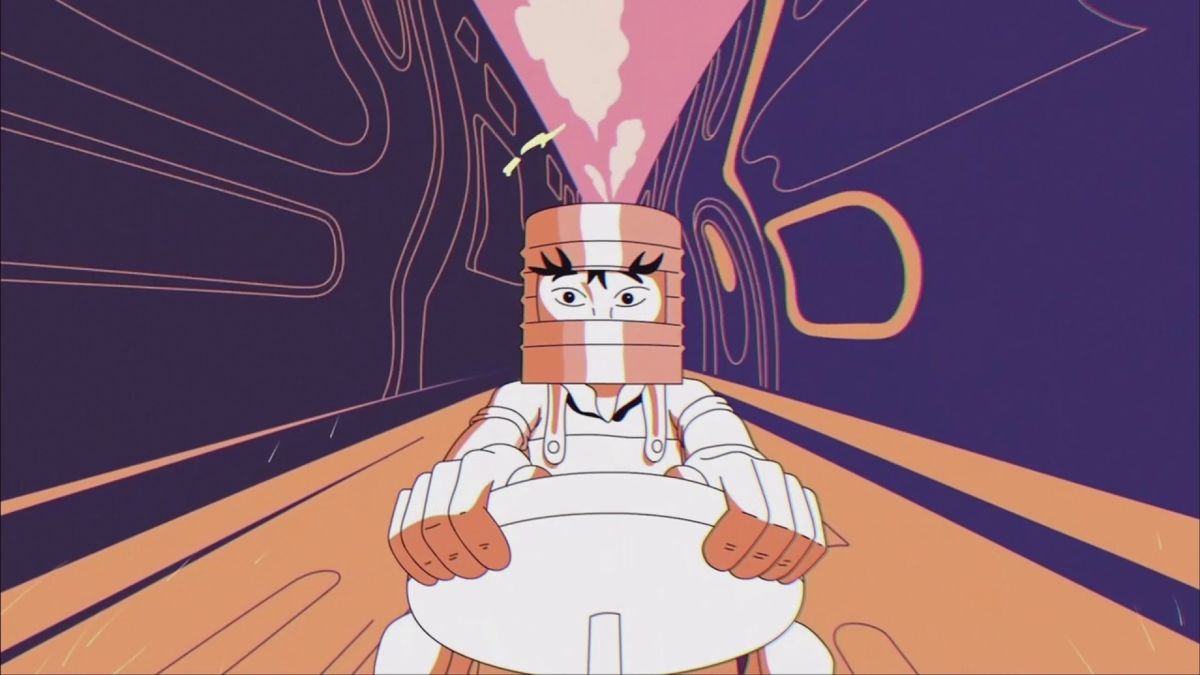