A gay dad has to find the right answer when his adopted son asks him where babies come from. 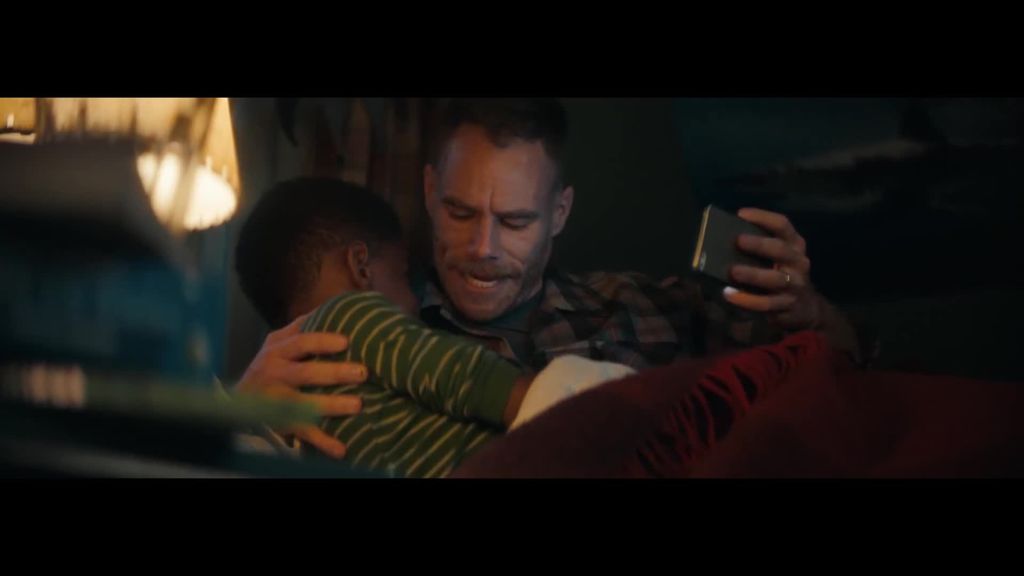 Directed by Josh Gordon and Will Speck (Speck is a part of a same-sex couple himself!) this piece has authenticity and honesty.

With comedy and a touch of the brutal truth, a dad explains to his son where babies come from. His talk ends up including his husband, his lawyer, the lesbian couple down the road, and a pair of toys imitating a caseworker. We think it’s going well, and then the dad asks, do you have any more questions?

Developed alongside creative agencies TBWA\Chiat\Day New York, Family Equality has created Love, Lawyers & The Government to be released ahead of Parents’ Day. Furlined produced the spot showcasing the complicated path to parenthood. 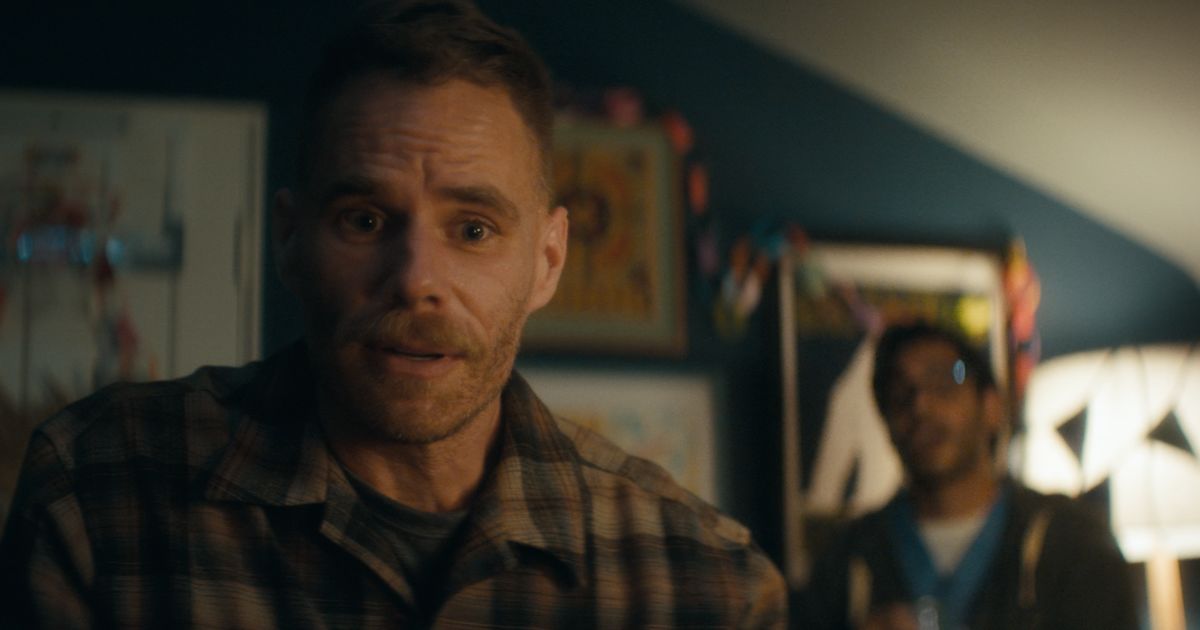 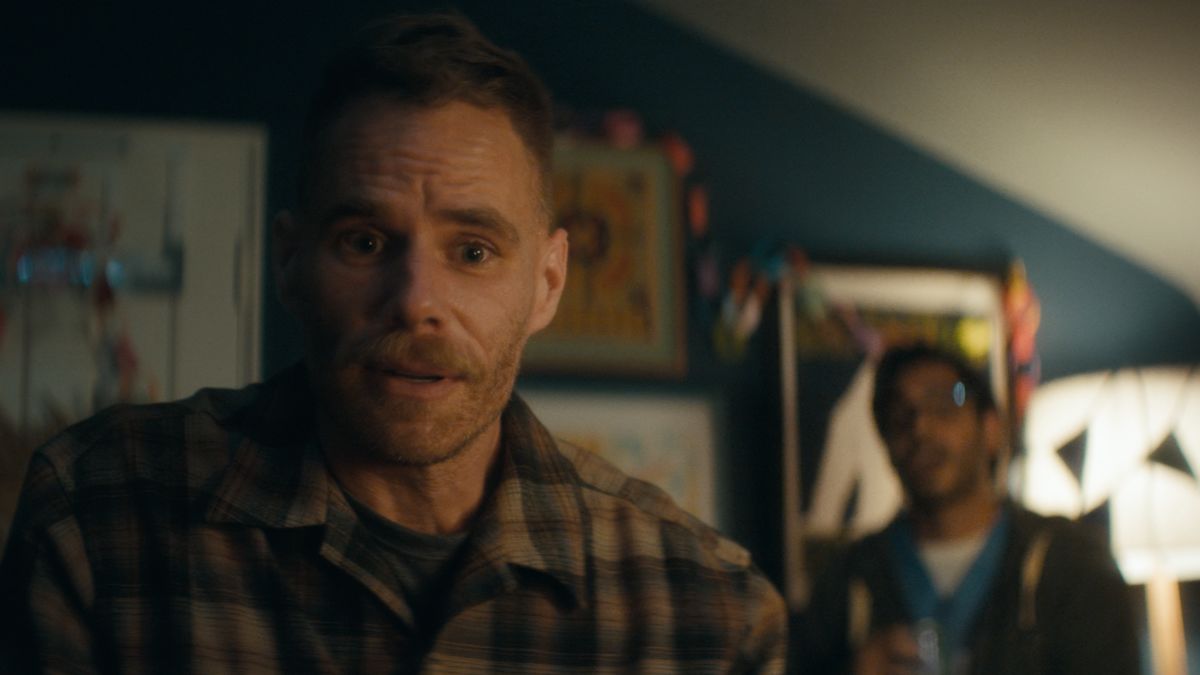