A new campaign for the British Army asks, "what’s it like being a female soldier?".

British Army – A Soldier is a Soldier 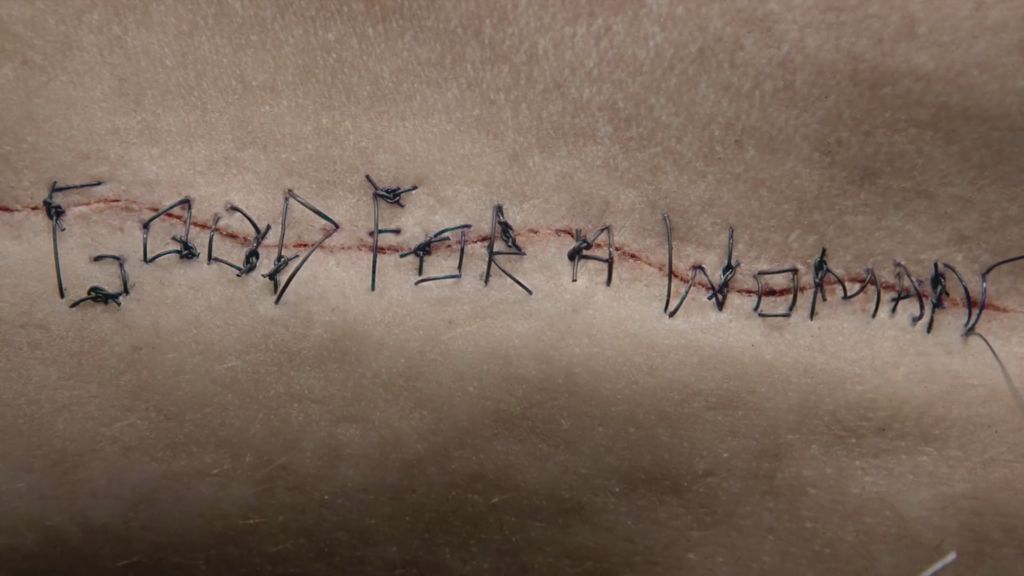 A new campaign for the British Army entitled A Soldier is a Soldier has been launched.

Created by Karmarama, the campaign shows how, in the Army, soldiers are defined by their skills not their gender, and demonstrates that the Army is an inclusive employer with equal pay according to rank, and equal expectations for all soldiers.

The campaign highlights the Army's ongoing commitment to addressing gender balance and demonstrates that it’s not purely a combat focused environment.

The 60-second film is narrated by serving female soldiers and opens with a soldier pondering the question, "what’s it like being a female soldier?". The real female soldiers’ voices narrate striking visuals, opening with a wound held together with stitches that spell out 'good for a woman’ as the narrator explains that “no-one calls me ‘good for a woman’ when I’m the one stitching them up.”

“Building on the foundations of our ‘This is Belonging’ campaign, A Soldier is a Soldier further challenges perceptions some people may have of the Army," said Nik Studzinski, Chief Creative Officer at Karmarama. "In this case, gender labelling. The most important thing in the Army is what kind of soldier you are, not what gender you are. We’re proud to work with the British Army, and driving further progress towards gender equality is something that’s really important to everyone at Karmarama.”

Support for A Soldier is a Soldier also comes from a partnership with social media publisher, LADbible. The publishing group reaches two thirds of 18-34 year olds in the UK and half of their audience are female. LADbible Group also discovered that out of the first 100 images of soldiers on Google, 99% were male. Using these insights, they have created content featuring female soldiers sharing stories about their jobs and have ‘hacked’ Google images to ensure more women are seen as soldiers when people search online. Their support will aim to redefine what it means to be a soldier amongst their young audience and drive a lasting impact on what young people see when considering the Army as a career. 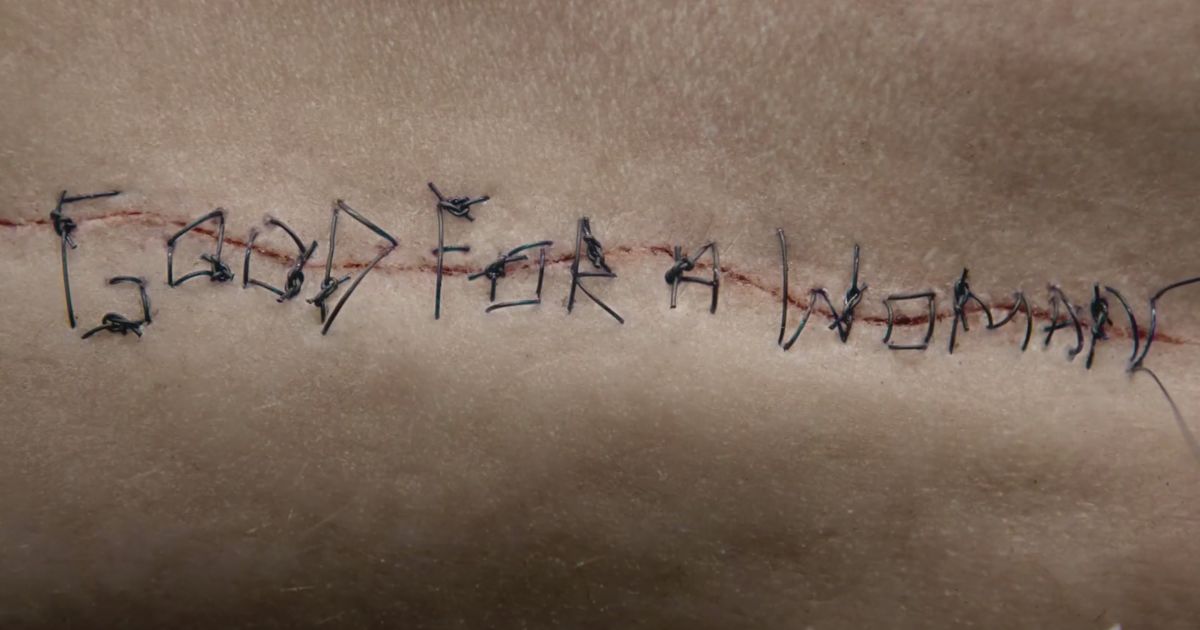 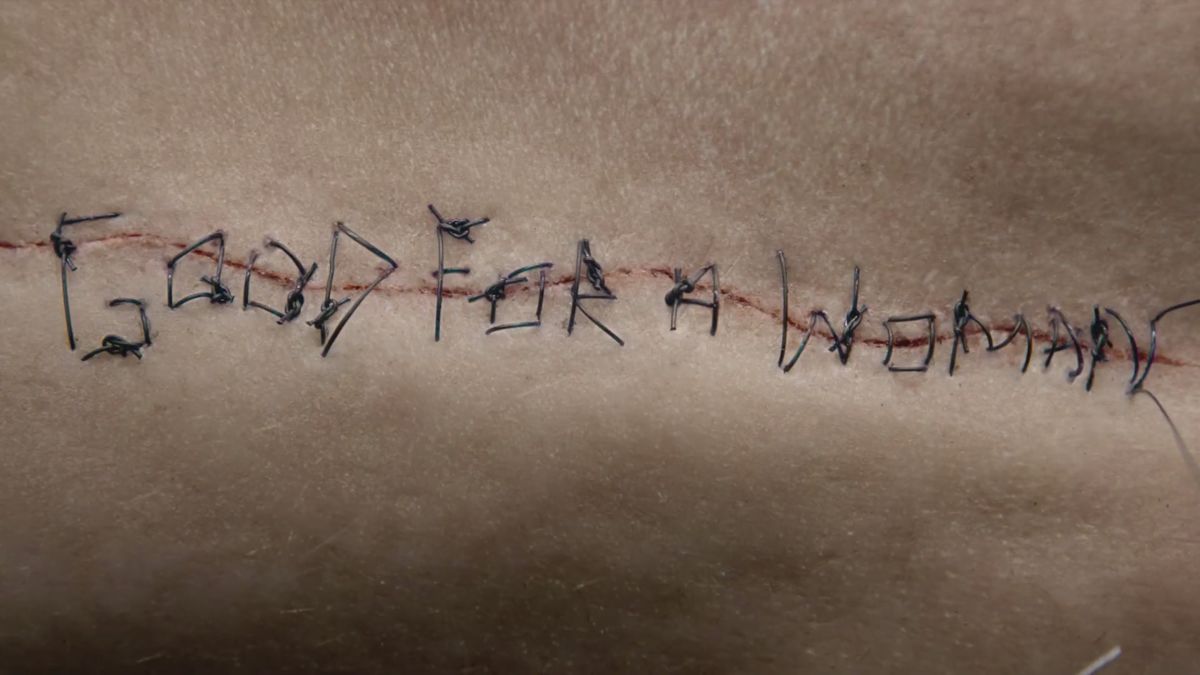