PM: I don't necessarily have a recent idea to mention, but I really like the work Ajax Amsterdam does with their communication. It's such a creative club, just look at A Piece of Ajax, which won Eurobest Grand Prix in Entertainment. I’d also suggest taking a look at the recent film, Built on History, they did with Benfica before their big match last month. In short, an advertiser like no other.

ER: Sometimes it's not about advertising. There are much more creative ideas that come from outside our industry that lead to advertising ideas... Paul recently told me about a French mayor that sued the town hall as a citizen. Basically, he sued himself. And guess what? He won the trial against himself and earned a lot of money... Genius. 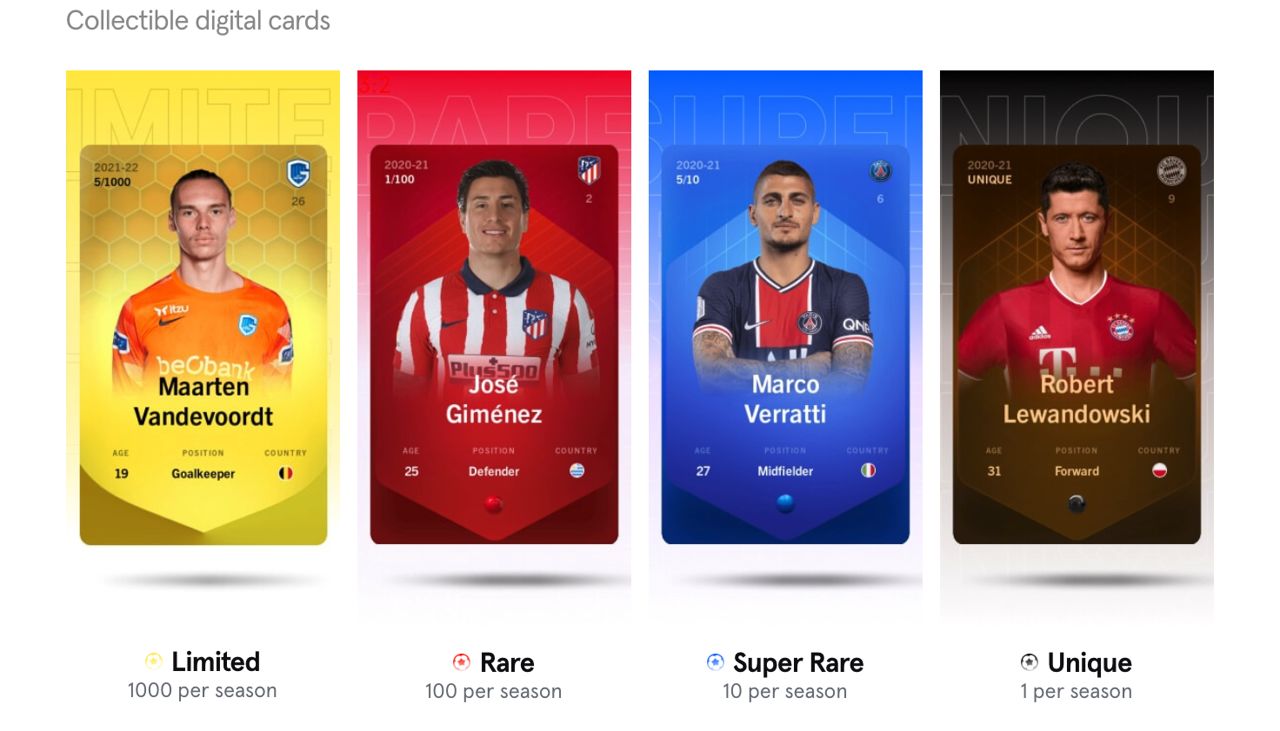 PM: Right now, the site I refresh the most is Sorare.com [above]; it's a fantasy soccer game based on NFTs that makes it absolutely ADDICTIVE (I don't know if that’s necessarily a good thing, but I recommend it!).

ER: Recently I started to lose myself in Reddit. It's freaking cool.

PM: I recently bought an Oculus! After testing it at a friend's house I didn’t hold out long before buying my own. It's my gadget of the moment, and I have no doubt it will be very useful in the coming weeks and months with the explosion of the metaverse.

ER: I didn't buy it, a friend lend it to me. It's the first Nintendo. Old school tech but it’s so much fun to play old school games! 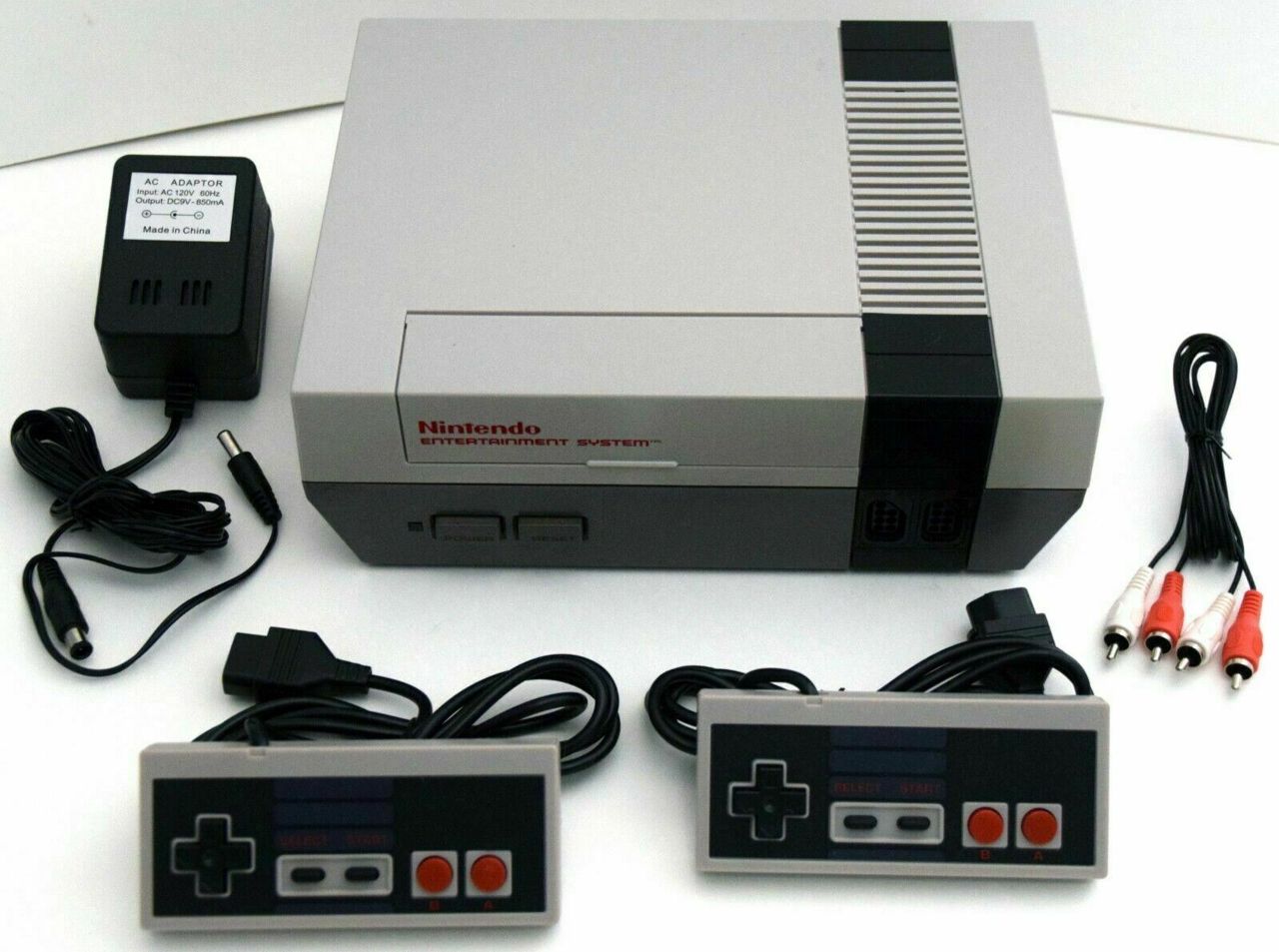 PM: Super-cliché, but my phone.

ER: No surprise, my smartphone; you can rule an empire with only that small device.

PM: The best film to come out this year hasn’t come out. Jurassic World: Dominion. At least… I hope. 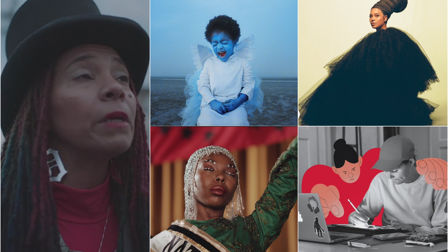 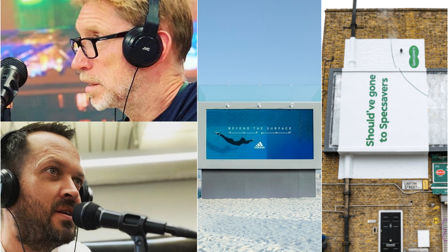 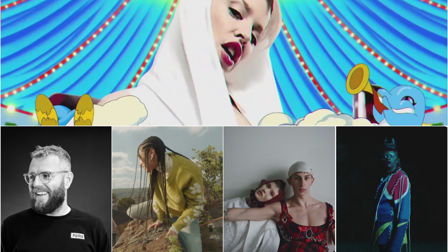 PM: 12 Angry Men (1957); the first 'huis clos' [behind closed doors] worthy of its name. It’s a classic. Everyone should see it because it proves that, with a tiny budget, you can make great movies. All you need is an idea.

ER: Amélie, it's a masterpiece of poetry. It’s unfortunate, in a way, that we won’t have something else like it. It came out in a world just before the smartphone, this deep look into the human relationship, when people talked for real. Amazing. PM: I'd say Twitter, so I don’t miss any news or possible creative opportunities and also, of course, to have a good laugh.

ER: Same, I love the fact that it’s so close to 'what’s happening'.

PM: The Boys, on Prime Video. Why? 1) It’s insanely good!  2) If my clients are reading this interview, I’d regret not mentioning a Prime Video series.

ER: The Wire, because of Omar. And because it was 20 years ago. 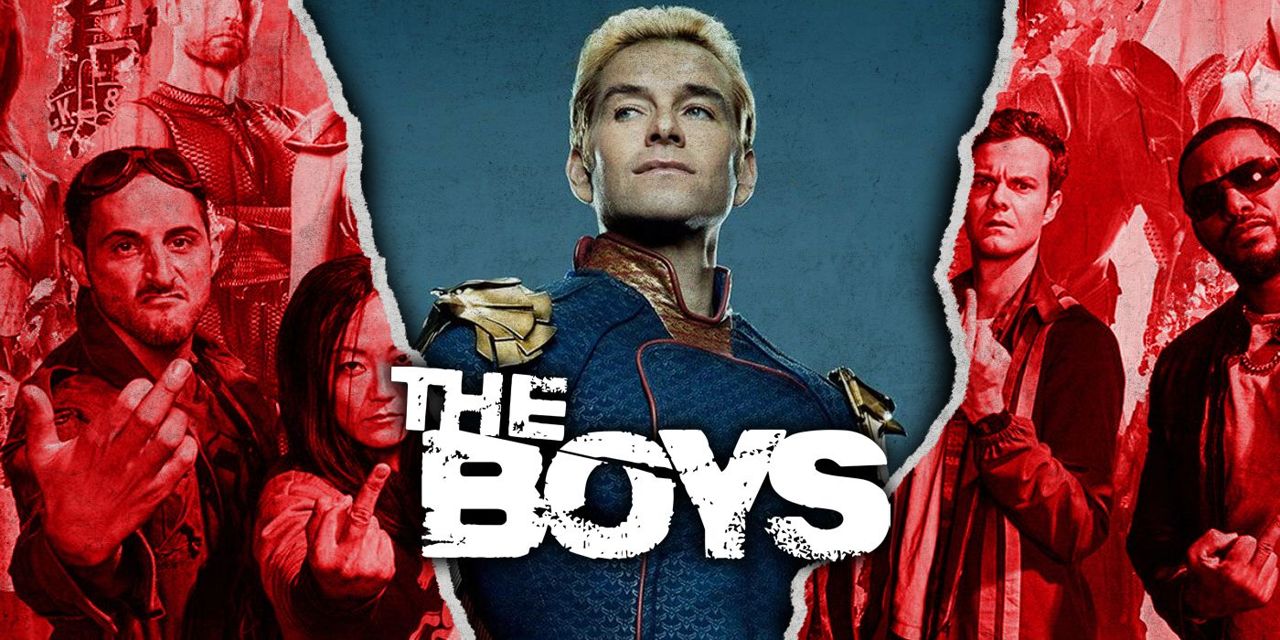 PM: At the risk of surprising you, I don’t listen to any.

PM: So, for this one, I’ve got nothing recent that comes to mind. I’ll let Etienne find something interesting to tell.

ER: A play by Florian Zeller called The Son. It's the last chapter of a trilogy The Mother, The Father, and The Son. The Father was adapted into a movie with Anthony Hopkins that won a bunch of Oscars last year. The Son is the most powerful and human play that I’ve seen in my life. PM: Not well known, but his music is ultra-relaxing and ultra-inspiring: Nick Mulvey.

ER: I’d say Elton John, he has one of the biggest libraries of music, and he still surprises us.

PM: I would change the rules for the pitch process. It’s inconceivable that in 2022 brands can still brief several top ad agencies without paying them for their time or ideas. Or worse, they have the power to cancel everything, without picking a winner, or change the rules of the game during the pitch. In short the cost of an idea is undervalued in my view.

ER: I would say people should go more by their gut feeling and focus less on predicting KPI based on non-emotional factors.

PM: I’ve got four: Pascal Nessim, CEO of Marcel; Jeremie Bottiau, CD; Andrea Stillacci, Founder of Herezie; and Pierre Callegari, Co-Founder and COO of Herezie… and they all know why.

ER: I worked for 10 years alongside Fred [Raillard] and Farid [Mokart]. The year I started my career, they won the Cannes Lions Grand Prix for Wrangler. This influenced me a lot, because I understand that advertising has as many shapes as there are creative people.

PM: I'm nearsighted, but I can’t stand wearing glasses. It’s clearly the stupidest thing I do on a daily basis and, knowing me, I'll continue to do it for a while. 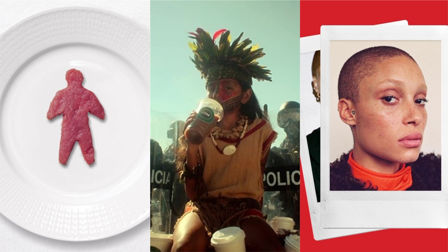 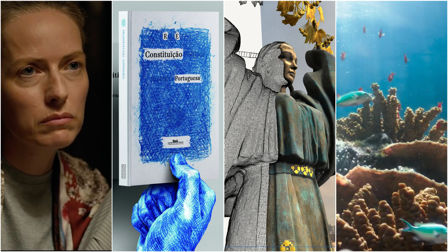 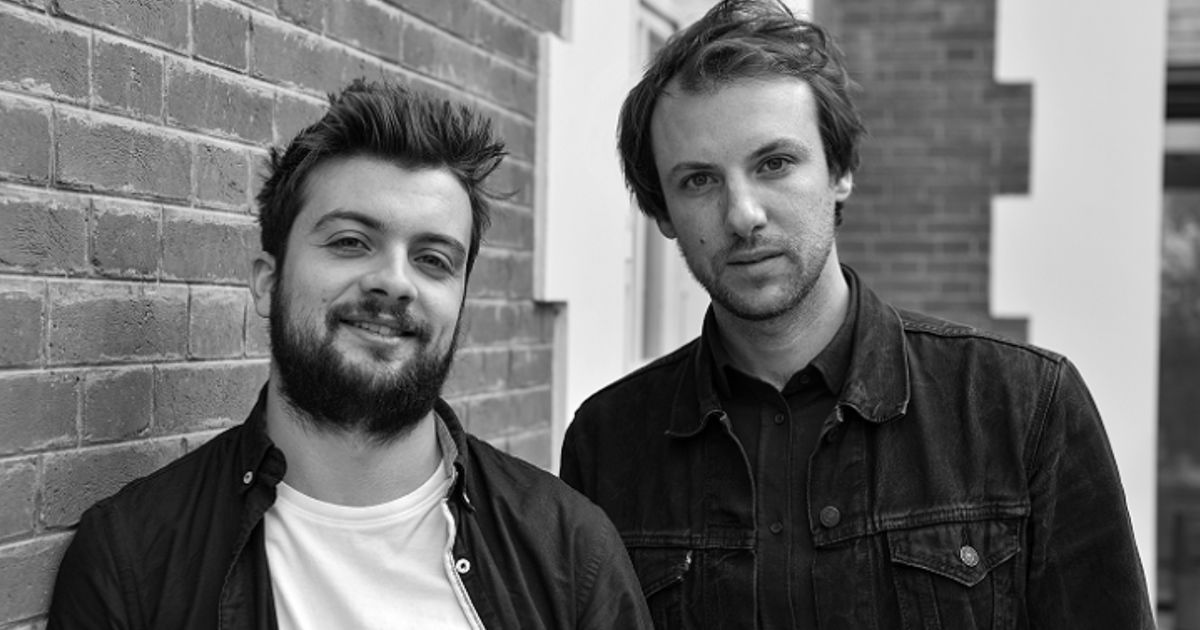