On My Radar: Bernd Faass

Park Pictures director Bernd Faass is a fan of innovative oral hygiene, prefers printed books over podcasts and highlights the piece of work which kicked off his career.

I just finished a shoot and haven’t had the chance to see much recently. The most outrageous advertising idea though was definitely Trump trying to re-enact Independence Day.

For arts and inspiration I use Colossal, and Director’s Library. I also check WIRED, as I’m fascinated by tech and the impact it has on us. For writing, I often use Woxikon. It’s a great tool for playing around with my words. 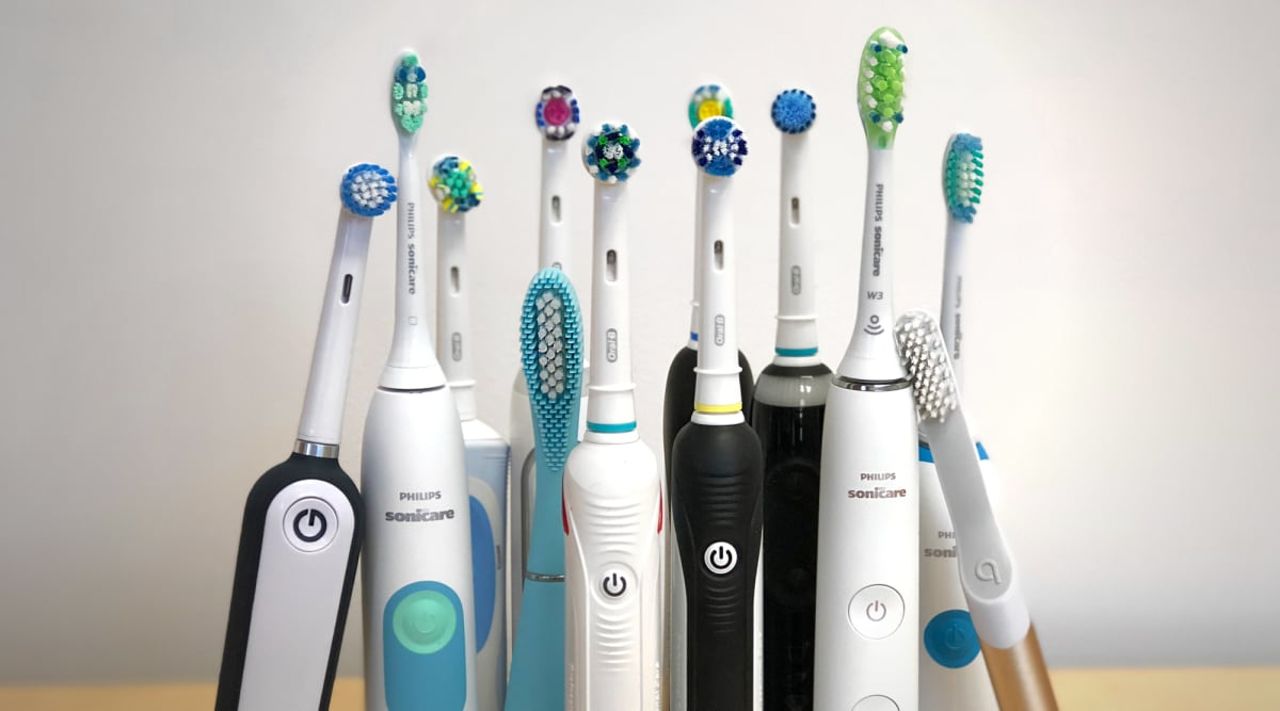 Is an electric toothbrush a piece of tech? Some have a speed of over 7,000 rotations per minute. That’s impressive, isn’t it?

I think it would be very hard to live without a toothbrush. Music is also a very crucial thing for me. I guess I’d rather be blind than deaf... strange thing to think about. And I feel it would be difficult to live without my phone, although I know I’d be happier. 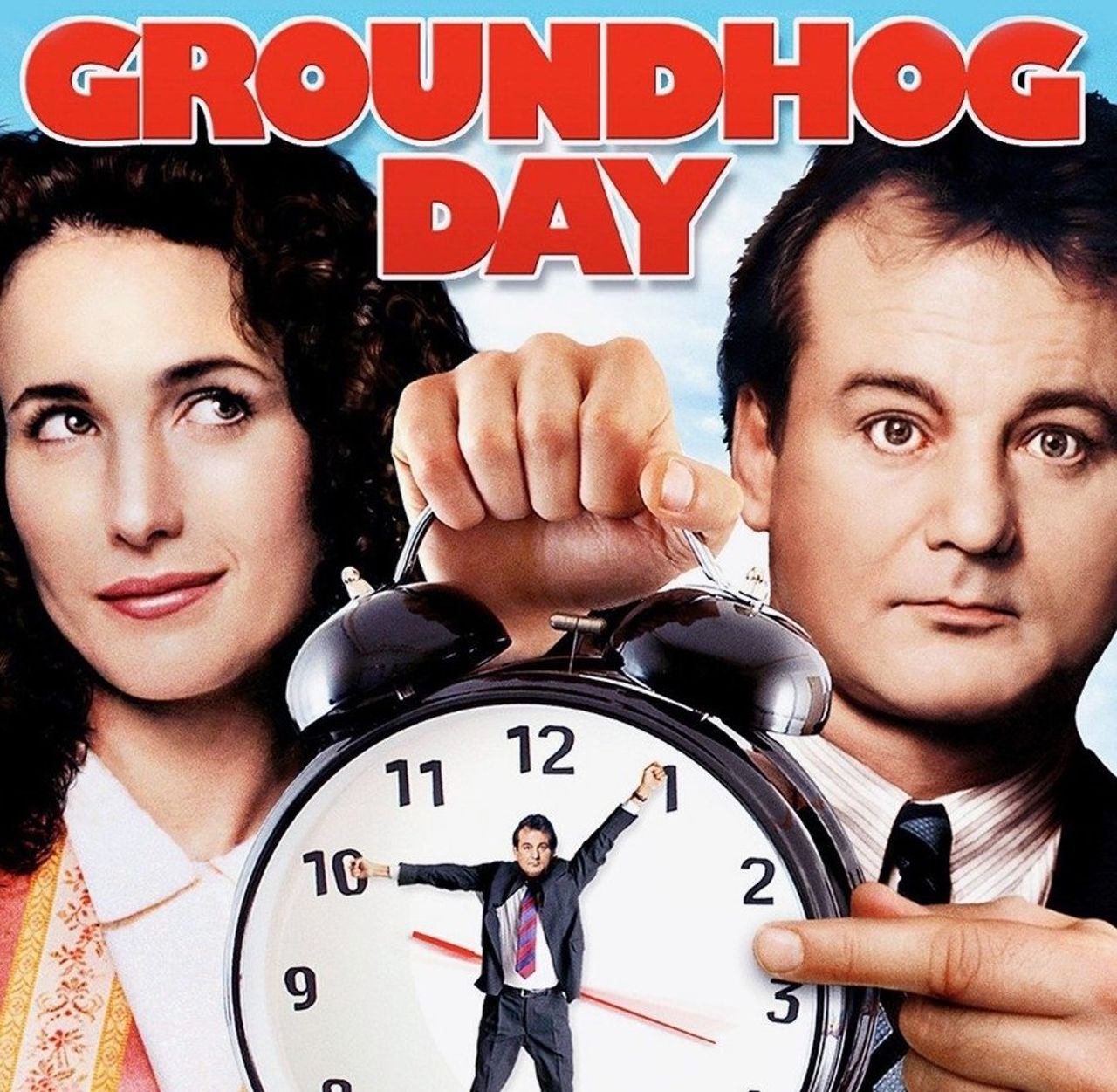 WhatsApp. I’ll be on a shoot, where so many things are happening around me and everything seems so important, and then suddenly I receive a picture of my two-year-old son covered in tomato sauce. It’s great! 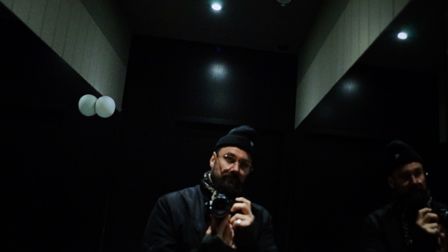 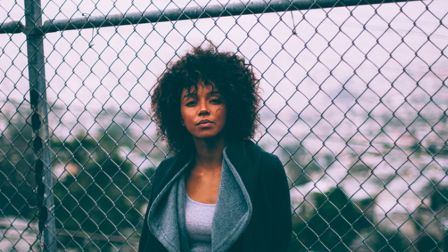 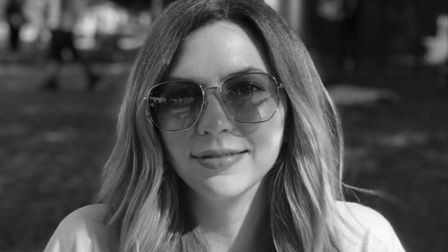 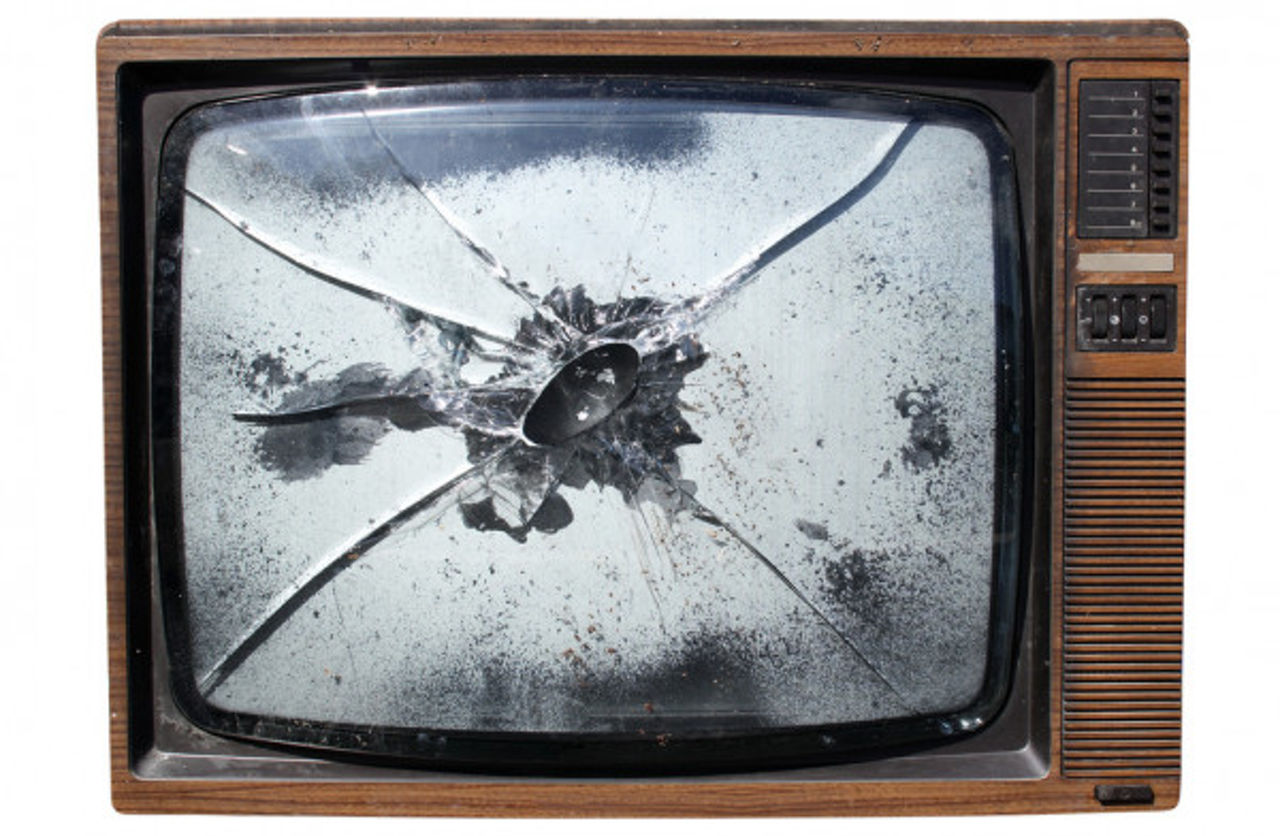 I don’t listen to podcasts either... but a great book I read recently is Viktor Frankl’s On the Meaning of Life. The War of Art by Stephen Pressfield is also a great read. A very inspiring exhibition actually took place in my small home town (probably the only exhibition ever to be held there). The exhibit took place in the local pub, where the town’s only local artist showed pictures of Madeira flowers that he had copied from postcards. Instead of hanging his paintings on the wall however, the artist leaned them against the backs of chairs. So the few who were not watching the football game could stroll along and admire the work as they passed.

I think the most important step in my career thus far was making this strange milk commercial called Mutter [below]. My good friend, Jedrzej Golecki, and I wrote and self-produced the film (with no real money), alongside DoP, Jens Spöri.

Mutter was inspired by a breastfeeding rehearsal video I saw a few weeks prior to shooting. I wanted to tell the beginning of this story, to share the harmony between mother and child, and the subsequent frustration when the milk runs out... all without a cut. So we found a mother, who brought her 10-week-old son to my flat. While she was breastfeeding we tried to get the little one away from the breast without the camera noticing. It was a tricky task if you consider how much of a vacuum these little kids can create.

The shoot was totally experimental, and we knew no one would ever see it if it turned out to be shit. That was the key — no overthinking. I just said, “that’s funny, let’s do it”. And it was in this film that I found my voice. I learned to trust in myself, in my creativity and sense of humour. Watching the film back later I thought “did I really do that?!”. But I love that the film is a bit weird. And it was the piece of work that made all the others possible.

I don't watch TV series because I find it deeply frustrating to be left hanging after each and every episode. I hate cliffhangers!

Daniel Börjesson: A Few Of My Favourite Things

REVERSE's Swedish-born director takes us into his Stockholm space and reveals the original Instagram and a penchant for KISS-ing.

We spoke with Academy Films director Savanah Leaf about her inspirations, the promo industry and who she would like to work with...