On My Radar: Ally Owen

Ally Owen, Founder of Brixton Finishing School, is firmly in the 'love it' camp when it comes to Marmite, considers herself to be a 'Netflix grand master', and aims, eventually, to be made redundant for doing her job.

Marmite’s recent out-of-home campaign! I loved the Marmite lids popping off and landing in real life. Marmite loving is definitely in my DNA. A secondhand Huawei Pro 30. To save money, I never buy mobiles first hand; it halves the price and, knowing me, I’m going to drop it in the bath/sink/on the hardwood floor. This phone is virtually indestructible or, at the very least, I haven’t accidentally worked out a way of totalling it just yet. The camera is Leica and kicks arse. 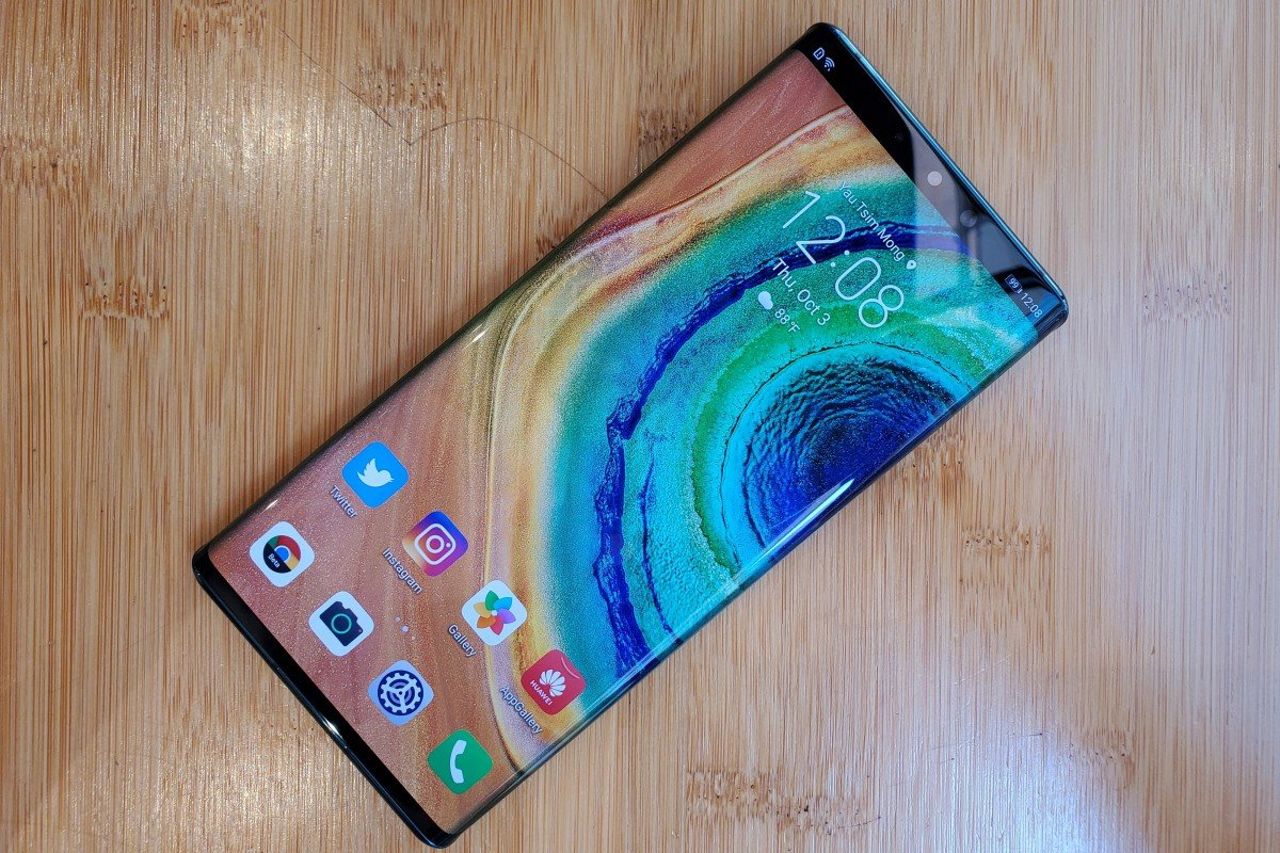 Rosehip oil from The Ordinary; great value and best moisturiser there is.

Snakes on a Plane. Why? Because by watching SNOP it means I have completed all levels of Netflix and am now a Netflix grand master, if such a thing exists. I’m hoping there is a badge or a certificate for this achievement.

Hidden Figures. I was born in the 70s and the moon landing was still a huge news story, yet not once was I told that the story of its success should include the incredible mathematical talent of a group of black women. This says all you need to know about the disservice Hollywood and history have done to our view of the contribution of different communities to humanity’s achievements, and the state of the curriculum in our schools. 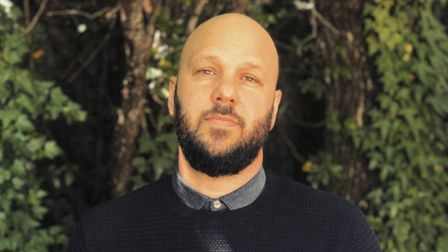 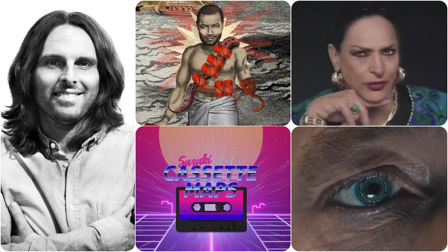 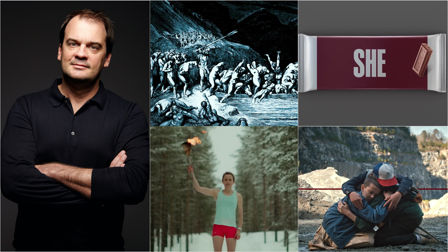 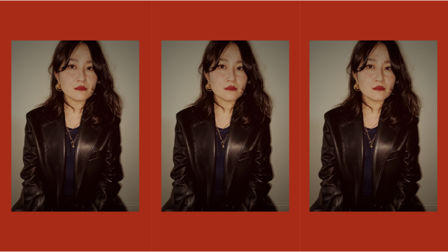 IRL. It’s the original social platform. I’ve seen the birth of social media, and I do love that I can use it to keep in touch with friends and family, and how it can create communities and connections. But nothing beats actually meeting up with people. And no filter, apart from a bit of mascara, is necessary.

Gogglebox. I love the wonderful humanity of it. It’s the ultimate focus group. I want to live in a static caravan when I retire, very much inspired by Jenny and Lee [below]. I bloody love caravans, I blame Playmobil when I was little for this obsession. I still miss Leon and June [below, right. Leon died in 2107], they were truly wonderful, and were serious relationship goals. My grandparents were scousers and Leon’s devotion to June, and his political commentary, remind me of a generation of trade unionists who fought for great improvements to the living of working people. Thanks to their efforts we have a weekend, minimum wage and minimum working age! 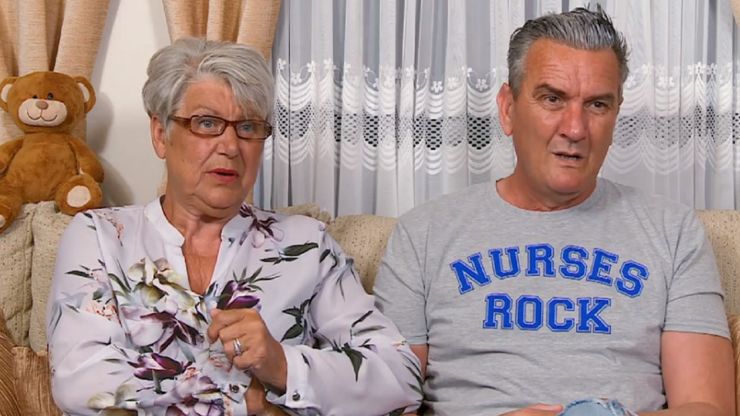 London, Actually. London Hughes’ stories and exploration of dating. It’s hilarious. Definitely one for adult ears only, unless you want a heap of awkward questions from your child.

Lockdown, then a recent operation, has meant my consumption of shows and exhibitions has been rather limited. I’m going to have to say mother nature is the best show on Earth. I never had time to bear witness to the seasons, and I’ve reconnected with them each morning. I get up at 6am, open my patio door, and just listen and look. I live in Dalston, so this magical hour is generally bereft of human noise and sirens; for a magical moment it’s just birds, and wind and clouds. I’ve particularly appreciated an ongoing territory dispute featuring Magpies v. Crows.

The industry recognising that diversity, inclusion and belonging is essential to its future and that there was even a problem. When I started out it was not even a thought. An example of this is one of my early roles at a major paper. There were three women on a floor of 60 men, and porn was regularly shown on work computers, along with ‘banter’ that now would be deemed harassment. It affected me and I had no ability to redress because it would have been a career ender. This was viewed as ‘normal’. I’m more hopeful now; injustice was ‘denied’ for so long and now it’s out in the open. Yes, the top tiers are still homogeneous, but the inclusion narrative has built to embrace a host of communities, characteristics and cultural backgrounds. I want to be made redundant because we have resolved this injustice. Its binary approach to talent. All talent is equal but opportunities tend to cluster around those who represent as ‘majority type’. We are missing out on so much great work and great people to work with. It’s like throwing a party, expecting it to be a blinder but then realising you forgot to send out invites to the majority of the guests.

My dad. He was viewed as a loss at school (he is dyslexic) and written off at 14-years-old. He started out as a central heating apprentice and, when he was 30, went back to evening school while working full-time and came top of his class. He was told at school he was not going to amount to anything. He did. Everyday he would drop me at school and say ‘Sock it to ‘em kidda. You can do anything’. I grew up believing that I could (and that I was equal to a boy). That kernel of self belief helped carry me through challenges. It is a magical thing that no one can take away from you, whatever you experience in the workplace. Self belief is one of the core outcomes we hope for at both BFS and The AD-Cademy.

I am 5 foot 4 inches. My team were shocked by this. Apparently I’ve got ‘Big Zoom Square Vibes’.

On My Radar: Martin Jalfen

Birth director Martin Jalfen shares his admiration for clothing commercials with a different perspective, retro video games and classic, surrealist British comedy, as he reveals what's on his creative radar.

Beto Nahmad, ECD at VCCP Madrid, cites burgers, beer and some brilliant tech as he tells us which Spanish campaigns to keep an eye on when it comes to the dishing out of Cannes Lions.

Sergio Gordilho, Africa’s CCO, give his view on the Brazilian (or should that be brazilliant) campaigns that are likely to pick up Lions, including a celebration of Netfilx's storytelling and an ingenious reappropriation of a well-known brand name.

Missing Link's Narghi gives us some insight on the films that have influenced her, focusing on experiential perspectives and cultural explorations. 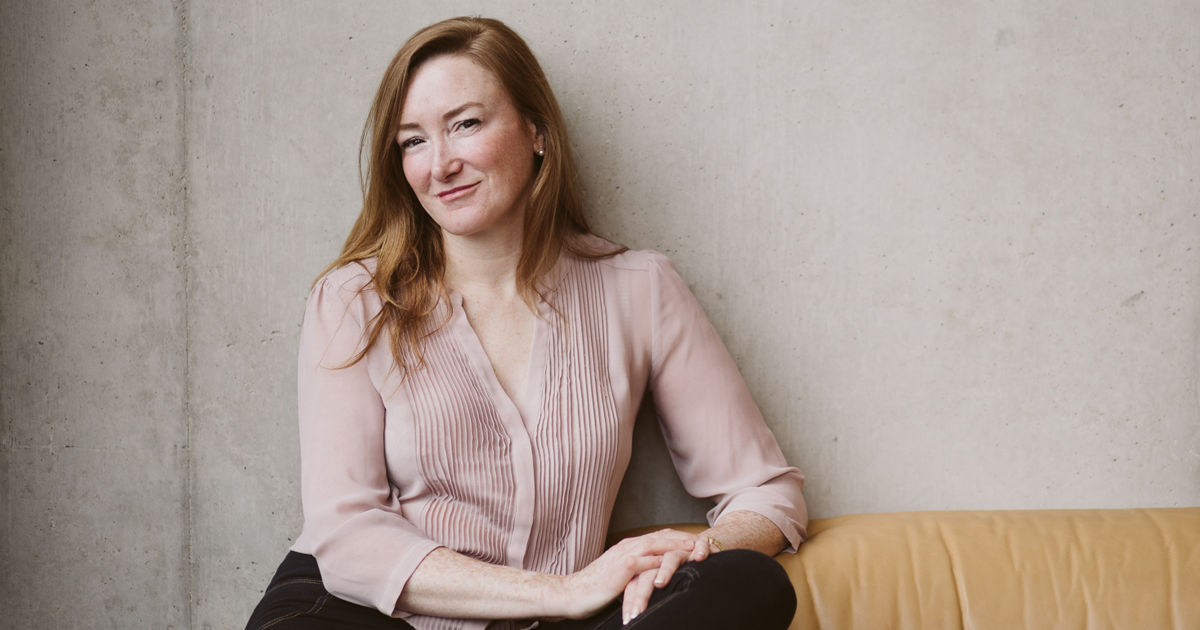 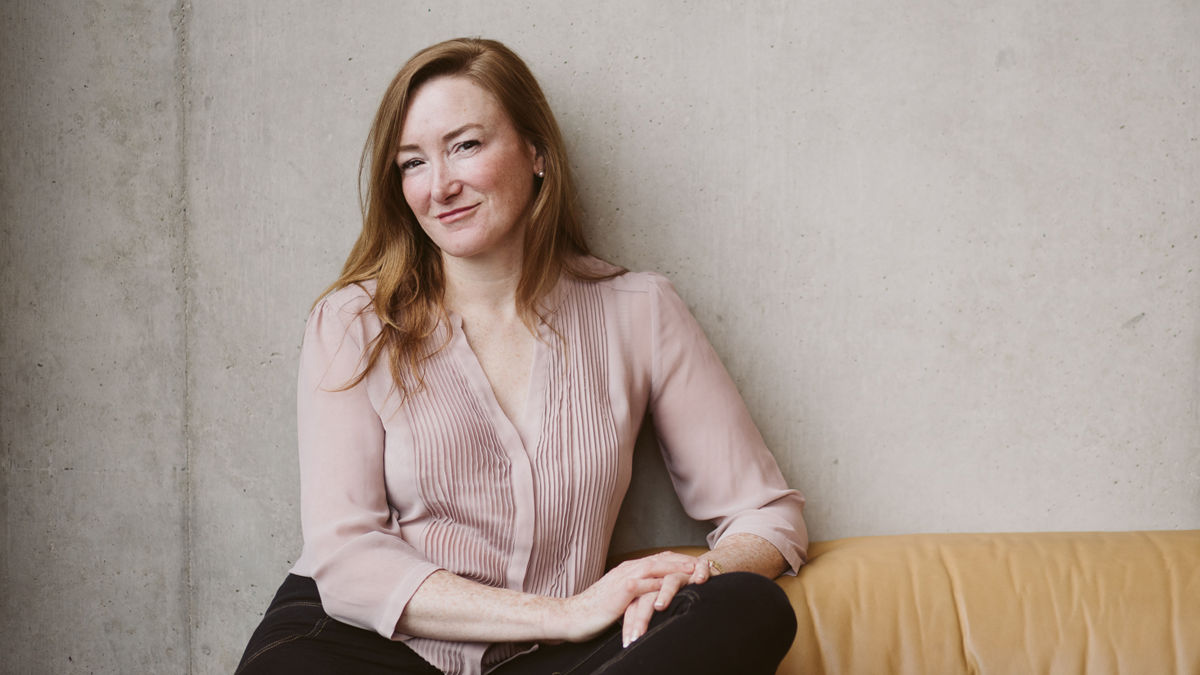