The supermarket chain introduces a cuddly Christmas bear with a touching story.

Lidl – The Story of Lidl Bear 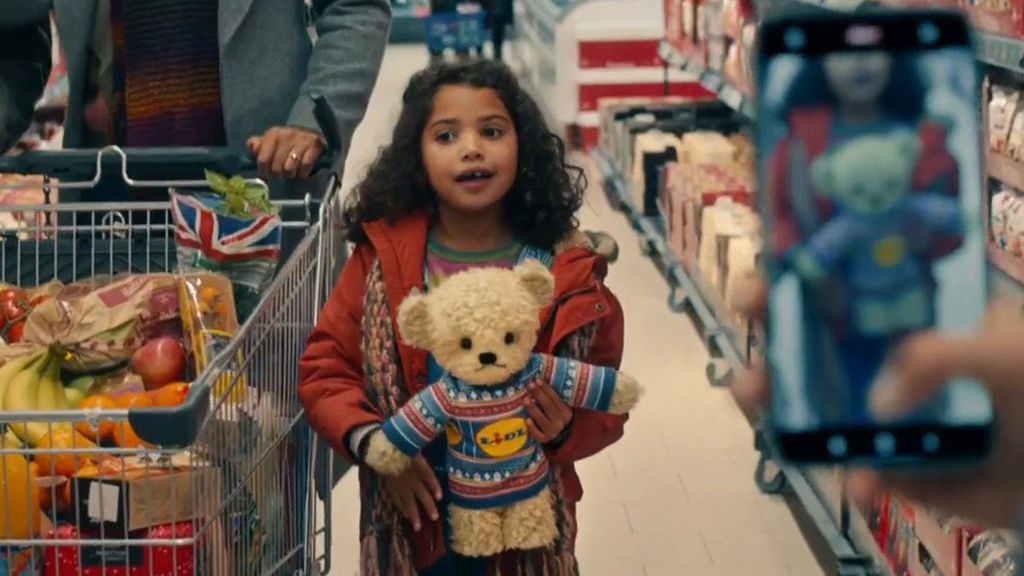 You might have spotted the ursine cutie as his arrival was teased on TV, in newspapers, and on social media, ahead of the spot’s release today.

Created by Accenture Song, and directed by David Kerr through Hungry Man, the sweet ad relates how the new mascot’s accidental rise to fame began with a laundry malfunction.

The film follows the highs and lows of its celebrity journey and, as Christmas approaches the anticipation of Lidl Bear’s dilemma – will he eschew the glitz and glamour of fame and make it back home to spend Christmas with his family – is almost… unbearable.

Claire Farrant, Marketing Director at Lidl GB, said: “You also won’t be seeing Lidl Bear for sale in any of our stores – because, in the face of unrealistic Christmas expectations and pressure, we know what really matters is being with the people we care about.”

So, rather than becoming yet another piece of branded merch, Lidl Bear is the face of the retail chain's Christmas charitable drive - Lidl Bear’s Toy Bank. This is a nationwide donation initiative, giving new or unwrapped toys and games to children across the UK through the Neighbourly community network, that helps to ensure every child experiences the joy of toys this Christmas. 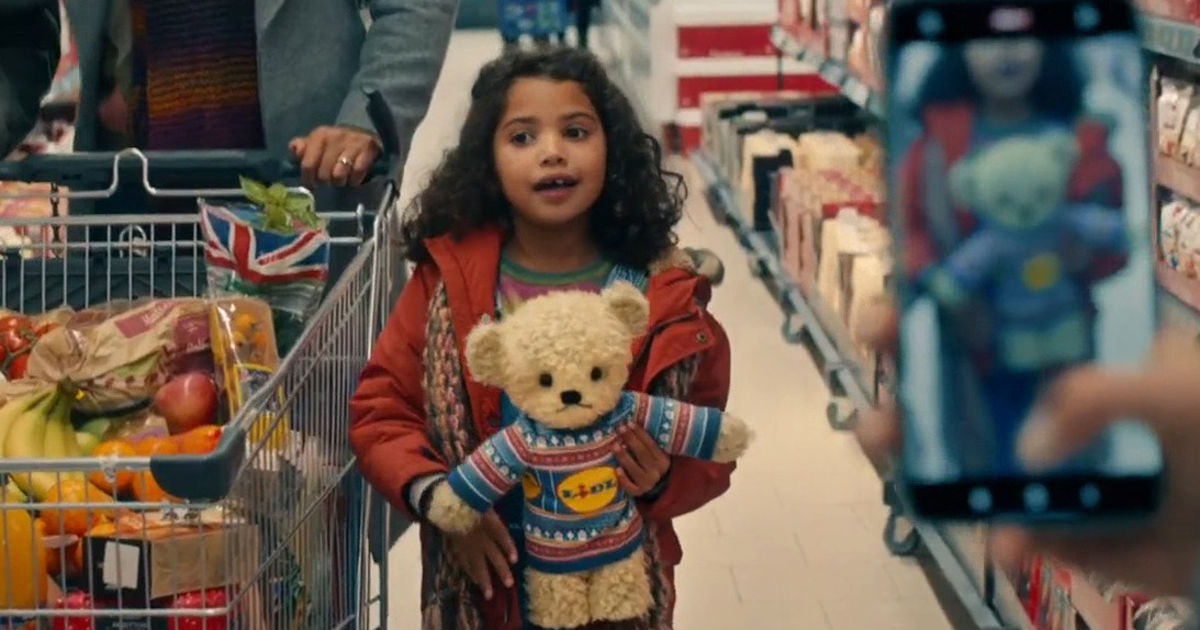 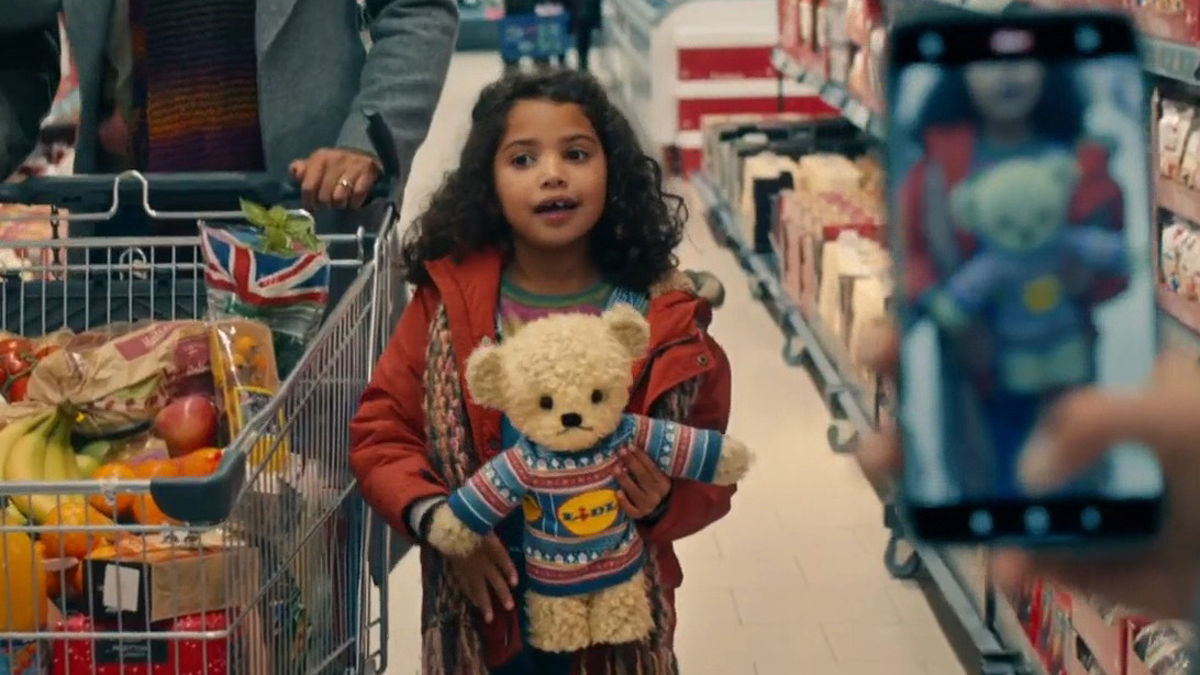