Chinese gaming company Changyou releases a cinematic trailer for its new game Sea of Dawn that features the actor reprising his role as a seriously odd sea-faring rascal. 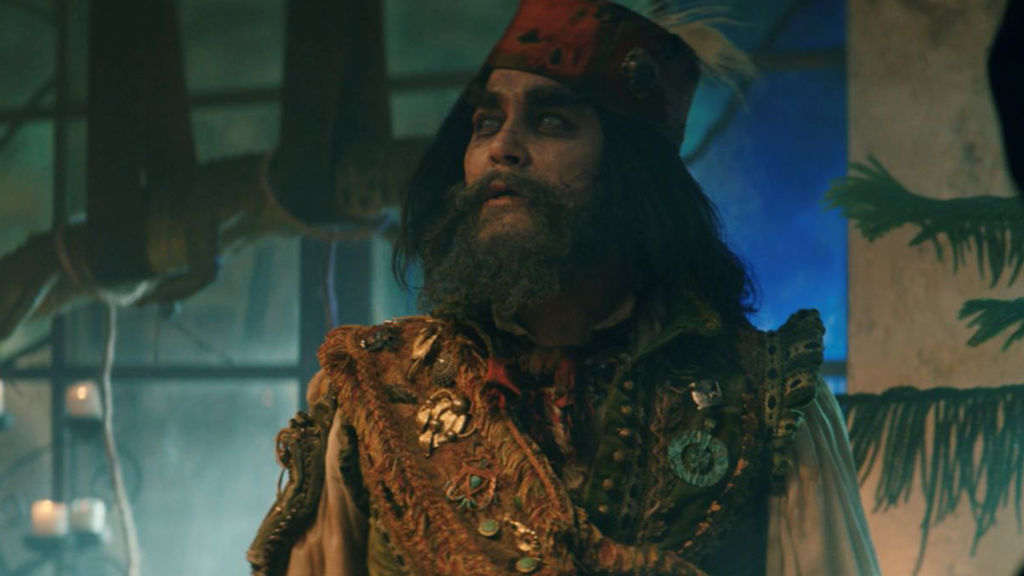 If you’ve missed watching Depp acting the merry goat in his televised court appearances, catch up with him here playing the type of potty pirate-style chap he created as Captain Jack Sparrow.

Inspired by the 16th century's European Age of Exploration, the game uses Unreal Engine to create a world of nautical derring do and high japes on the high seas.

Depp, who was deeply involved in creating the trailer's character plays a retired adventurer who now runs a trinket shop. He attempts to distract a debt collector who’s come to exact payment by dazzling him with yarns and far-fetched tales prompted by the curiosities he’s collected in his shop.

An important part of the film is the atmospheric, richly detailed set. EP Jordan Godfrey reported how the production team “created this amazing playground for Johnny to delve into, and our script had the flexibility to allow him to do that.”
Built around a circular table festooned with bizarre and unusual items, the set almost feels like a character in the story.

There’s even a segment in which an animated diorama appears behind a curtain, adding a playful element to the film; conceived by director David Gil, it was created on the fly by the director’s design team and was faithfully executed by his production crew. 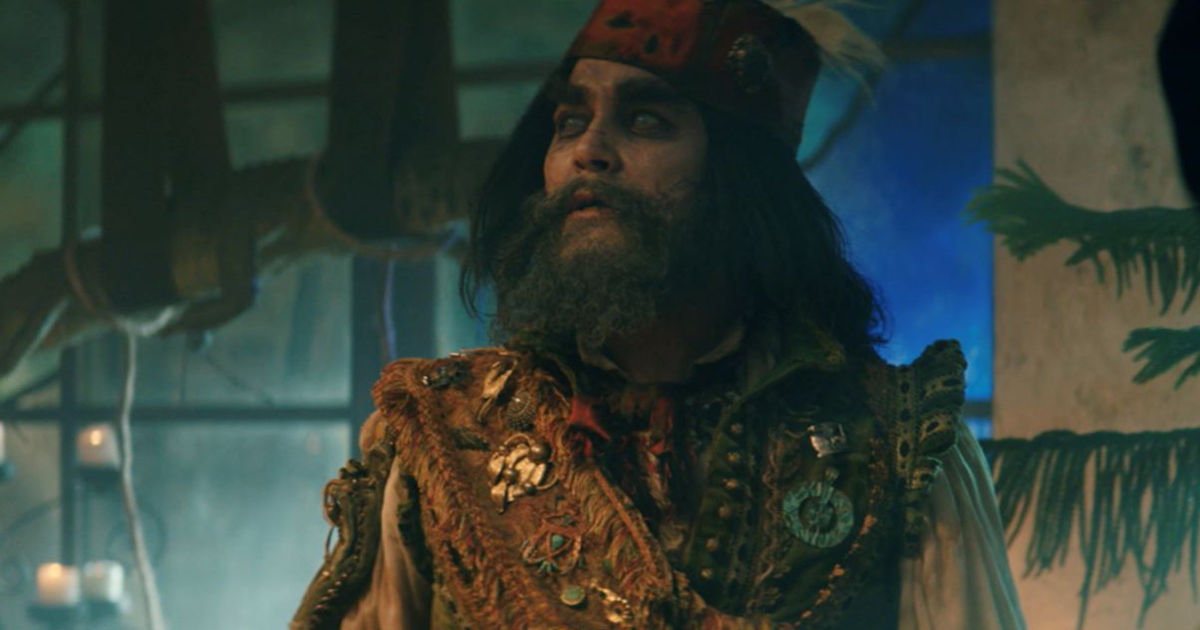 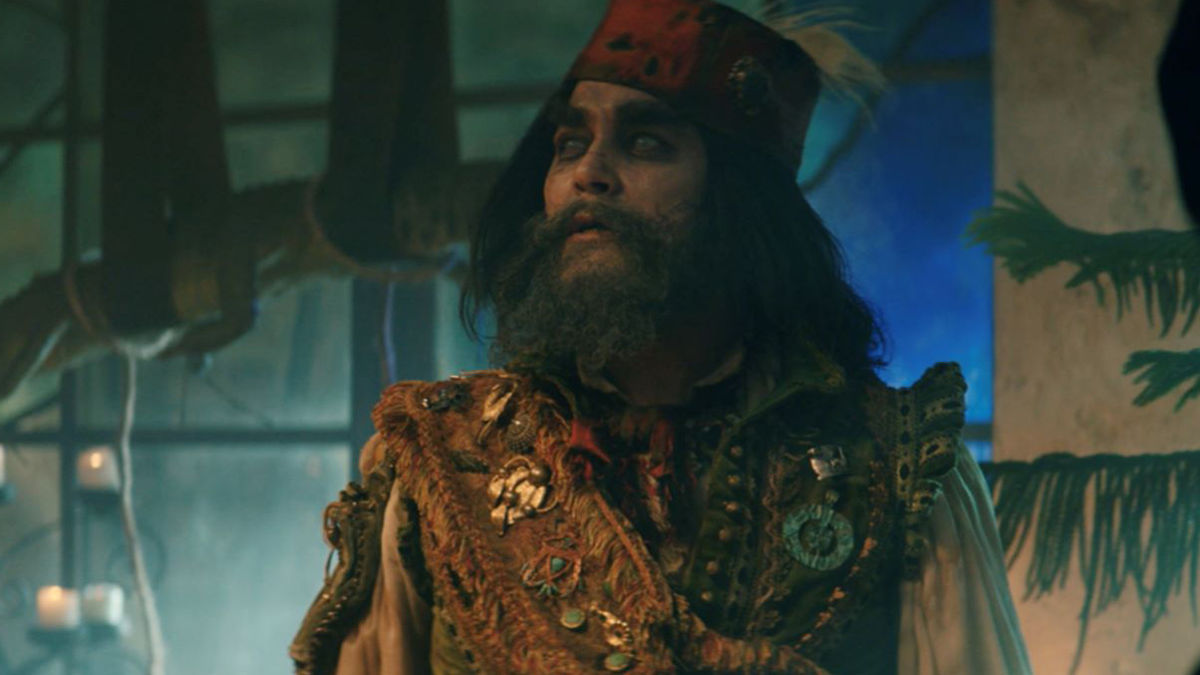