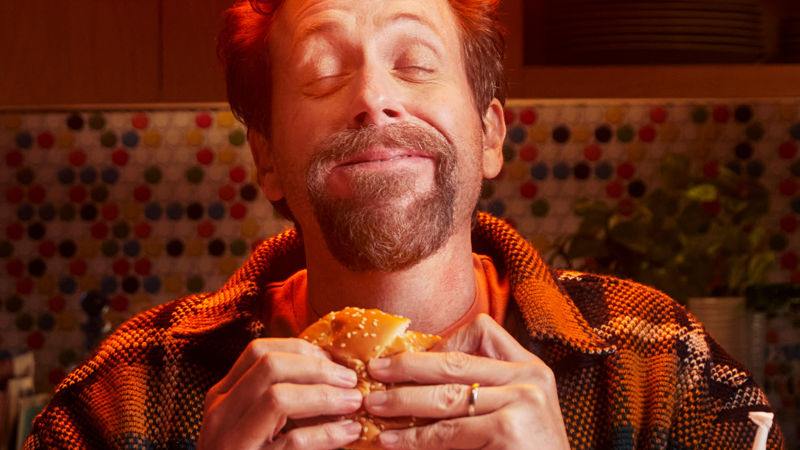 The series of spots features the game’s spokesperson, actor Jeff Goldblum, star of blockbuster hits such as Jurassic Park, Jurassic World, and the Independence Day franchises.

Universally beloved, Goldblum is the first Academy Award Nominated actor to become a spokesperson for RAID: Shadow Legends, which has amassed over 63 million players worldwide since its launch in 2018 and features 650+ unique collectable champions across 14 different factions. In the campaign, Goldblum can be seen playing the fantasy collection RPG with childlike delight.

"It was a lot of fun shooting this RAID campaign. I enjoyed doing green screen work similar to what I've done in Thor: Ragnarok and the upcoming Jurassic World: Dominion,” says Goldblum of his experience collaborating with Borin and Borin.  “In the advertisements you're getting an authentic, perhaps exaggerated, look into my actual first experience with the game, and it was a good time." 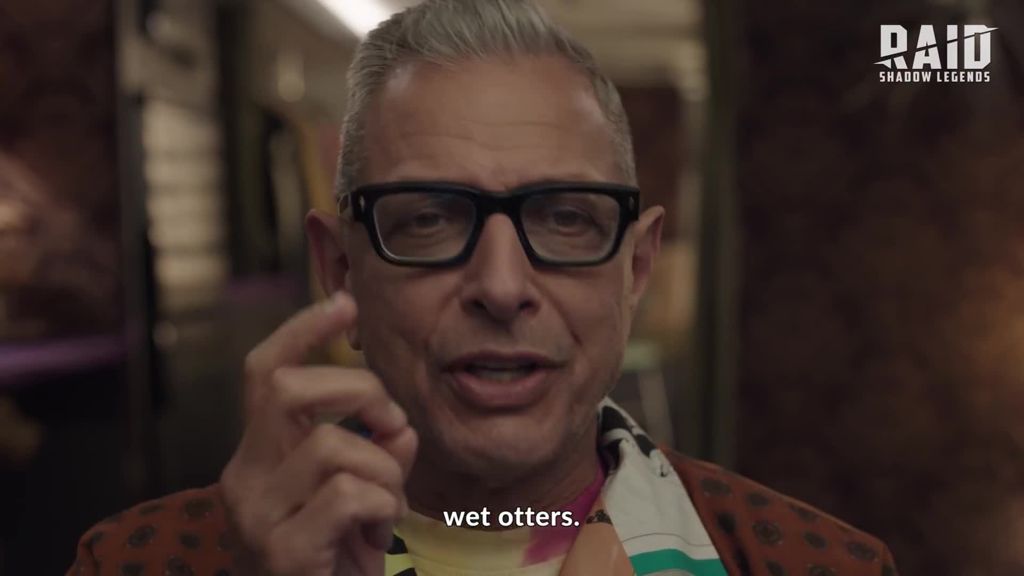 Frank Borin and Ivanna Borin, the spot’s directors, brought together their blended experience working on both commercial advertising and music videos to create the campaign. Collectively, Borin and Borin have worked with groundbreaking artists Lil Nas X, Nicki Minaj, and Eminem as well as top-tier brands Coca-Cola, Tommy Hilfiger, and Sony Playstation. The Goldblum-lead campaign is a continuation in the Borins’ already stellar track record of collaborating with iconic artists on culture-moving content.

Says Frank Borin, “These series of spots was really special for me in particular because almost everything I learned about filmmaking was from when I was a young kid and snuck onto the set of Independence Day. I ended up spending a couple months on set with Jeff Goldblum, Roland Emmerich, Will Smith and the rest of the cast and crew. Jeff and everyone were so gracious, and to be reunited with Jeff decades later as a director was a surreal and fulfilling experience.”

The UnderWonder-produced videos have already garnered over 4 million views on YouTube. Additional spots in the advertising campaign will be launched in the upcoming months, also starring Goldbum and directed by Borin and Borin. 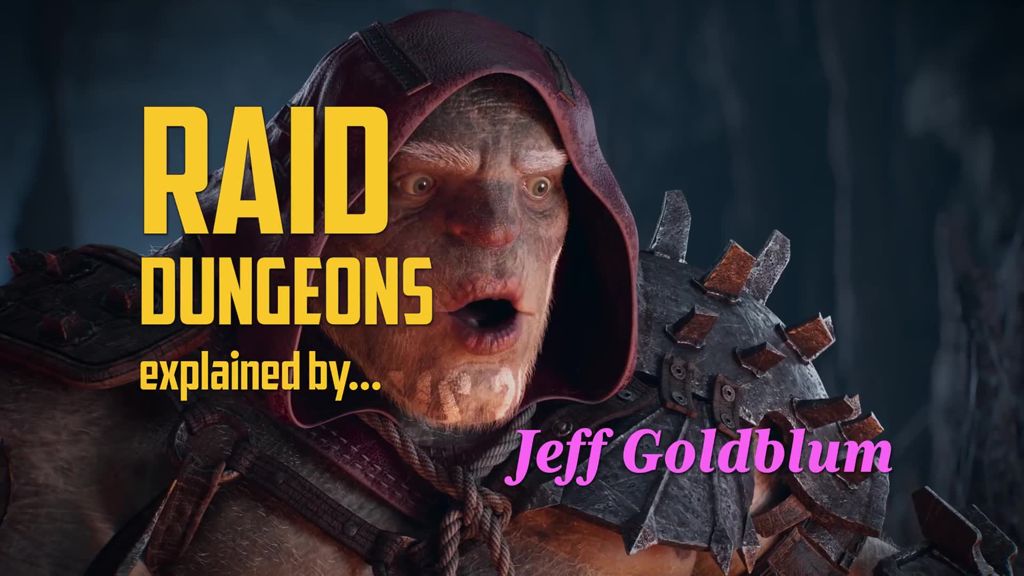 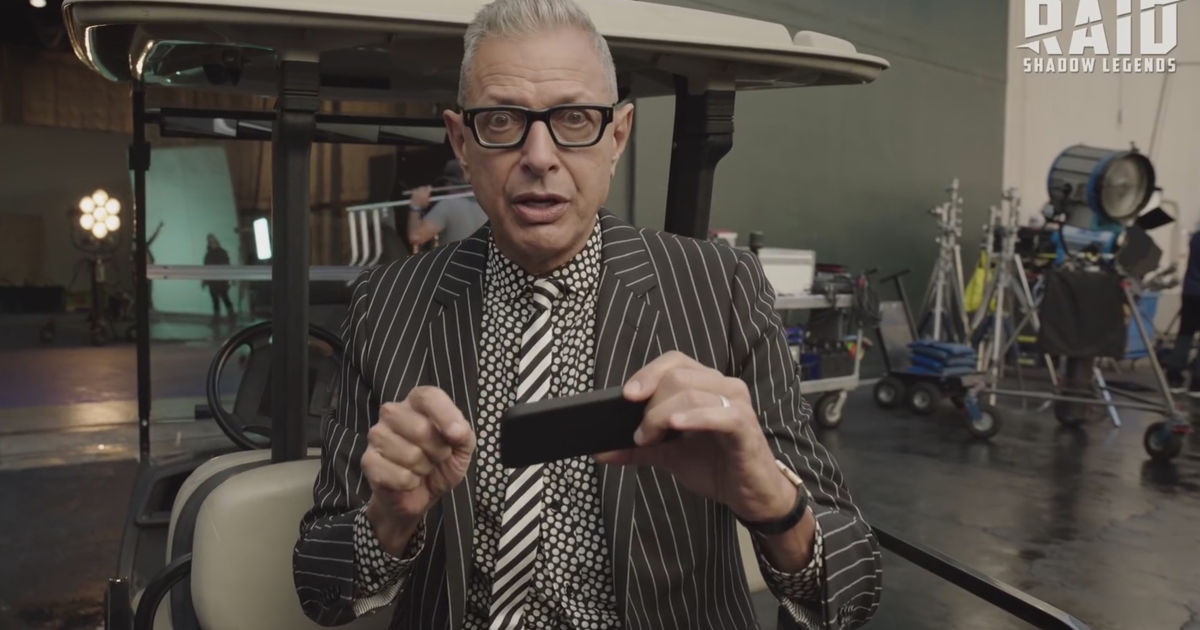 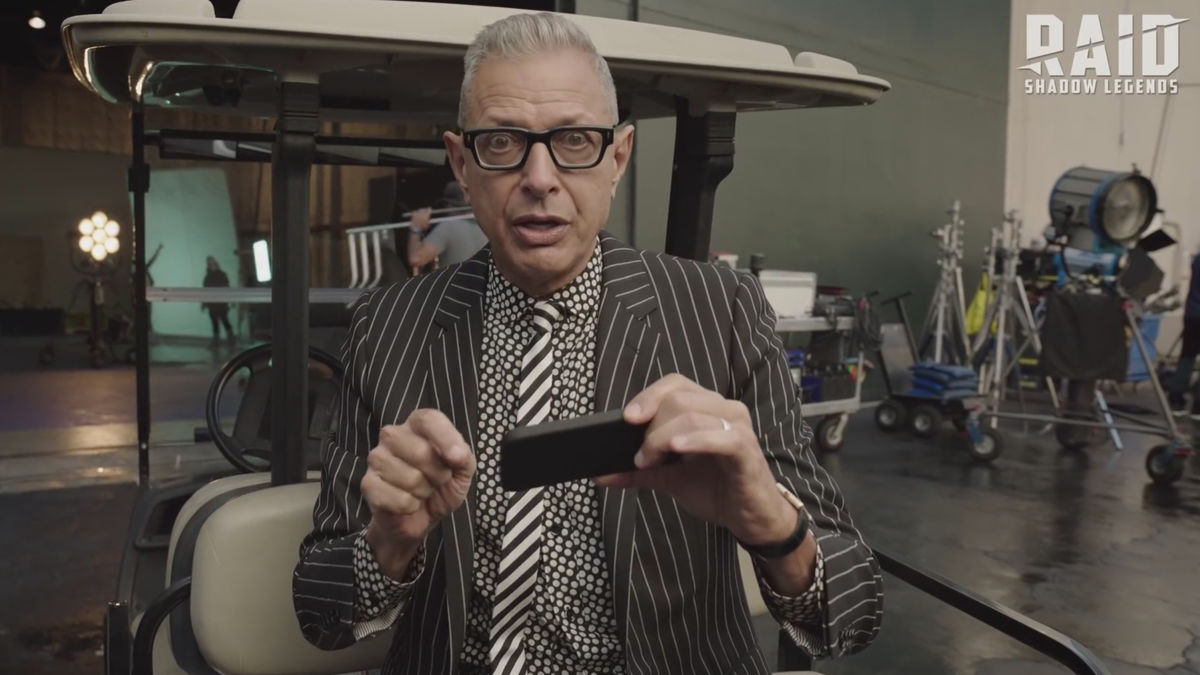