That Grubhub Feeling highlights the feeling of satisfaction a customer experiences when they get exactly what they have been craving. 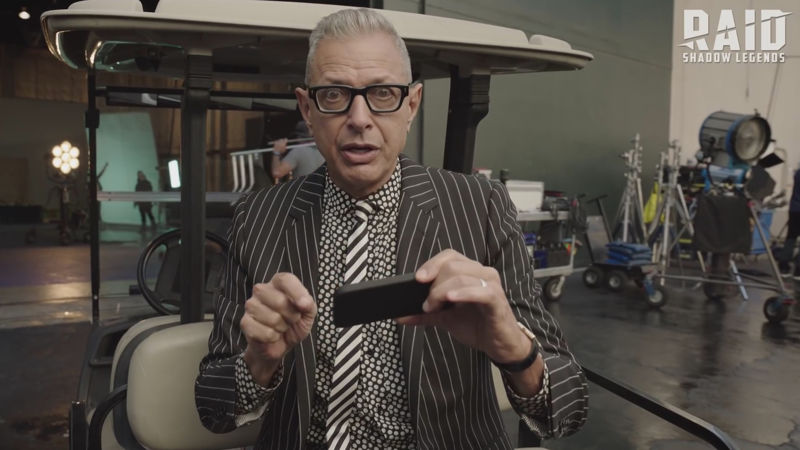 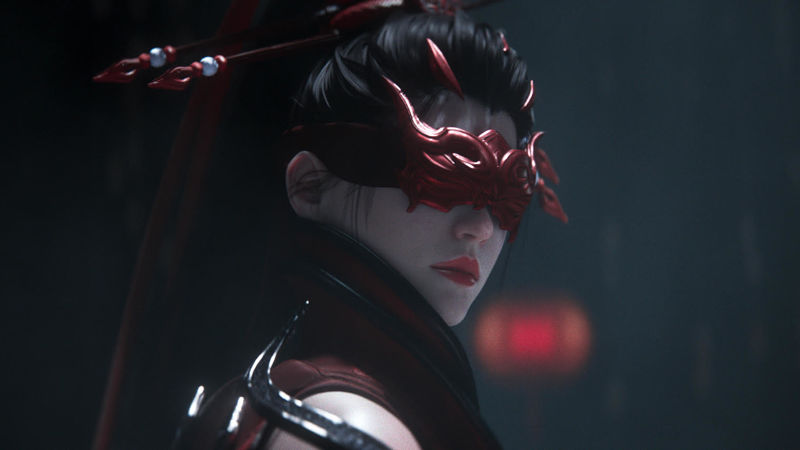 From agency Known, the campaign, That Grubhub Feeling highlights the feeling of satisfaction a customer experiences when they get exactly what they have been craving.

On a mission to replace the negative emotion of “Hangry,” Grubhub is introducing new positive feelings into the dining lexicon including “Chewphoria” and “Fantasnack” amongst others. The spots were directed by Jack Cole of Chelsea Pictures.

The campaign begins with teaser OOH creative around NYC that defines these new Grubhub emotions, and will be followed up with a mix of national video across cable, network and connected TV, as well as audio, digital radio, podcasts & SiriusXM. There is also a partnership with Howard Stern which includes Grubhub’s integration into the most in-demand radio show on SiriusXM and will include a few live reads from Howard and a pre-recorded spot. 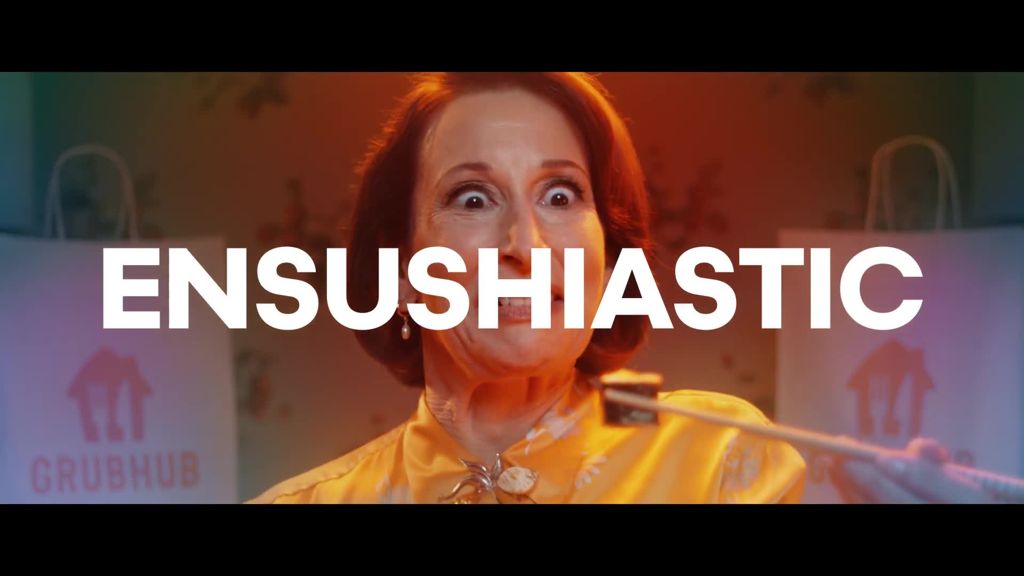 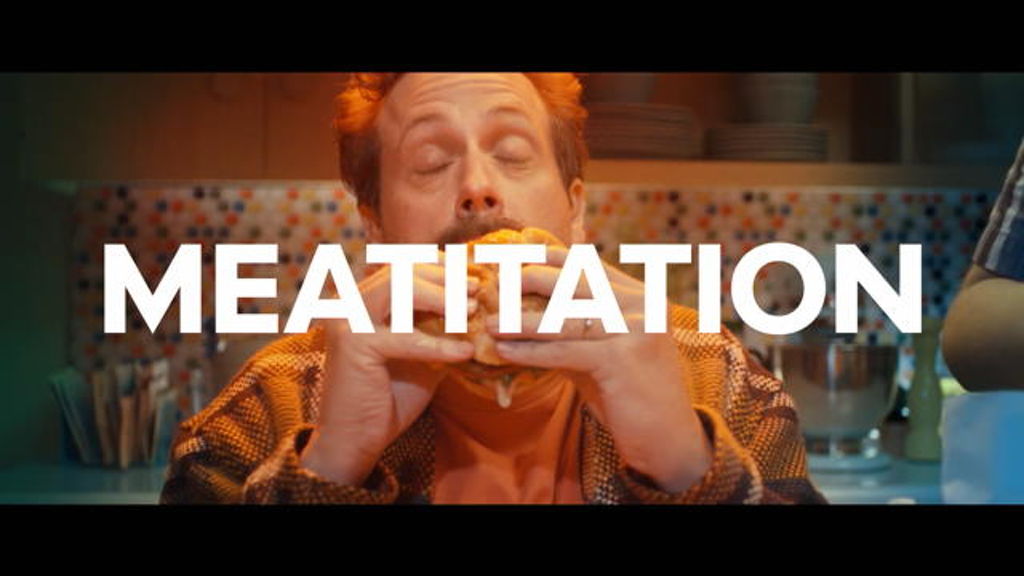 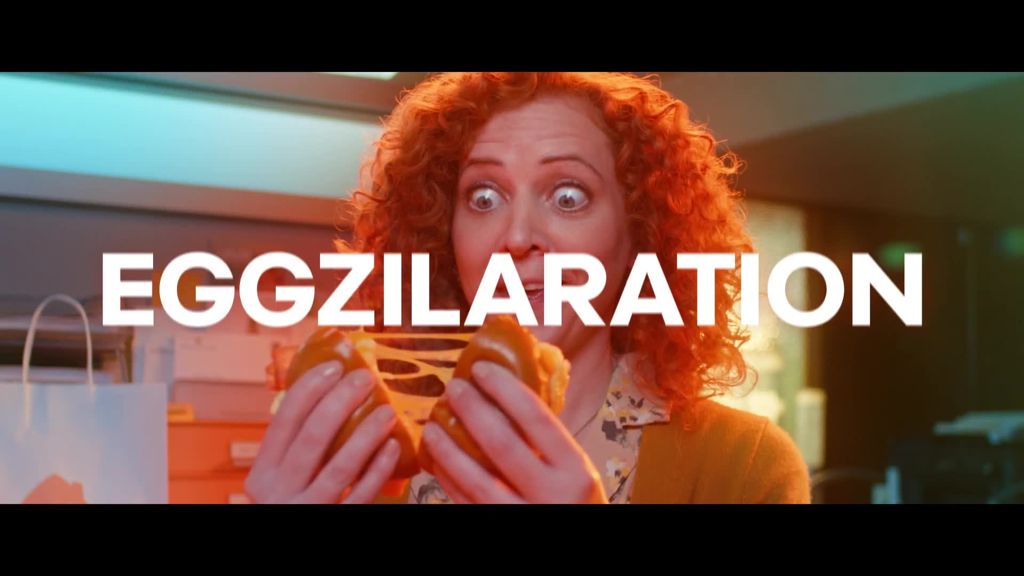 With That Grubhub Feeling, there is an emphasis on the NY market, including sports & primetime across local networks, NFL & NBA & morning shows. There will be local partnerships including presenting Grubhub as a sponsor of the Brooklyn Nets Radio Network on WFAN, a Category Exclusive Local New York Giants Podcast Sponsor and presenting sponsor of WFAN’s Carton and Roberts simulcast on SNY.  Additional OOH creative will launch in sync with the spots, showing colorful images paired with the new words.

As the creative partner for Grubhub's That Grubhub Feeling campaign, Known was tasked with helping Grubhub amplify the Grubhub Guarantee (the best price and on-time delivery with every meal or Grubhub will make it right).