Framestore Pictures creates ‘The Woodland’s Most Wanted’ campaign for YellaWood 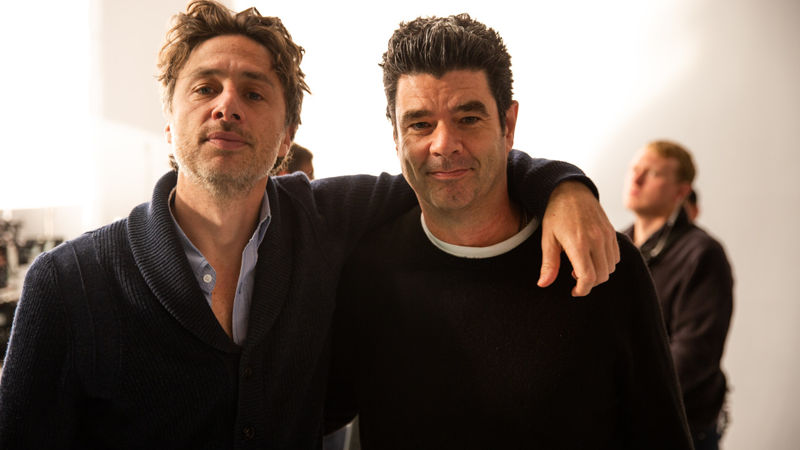 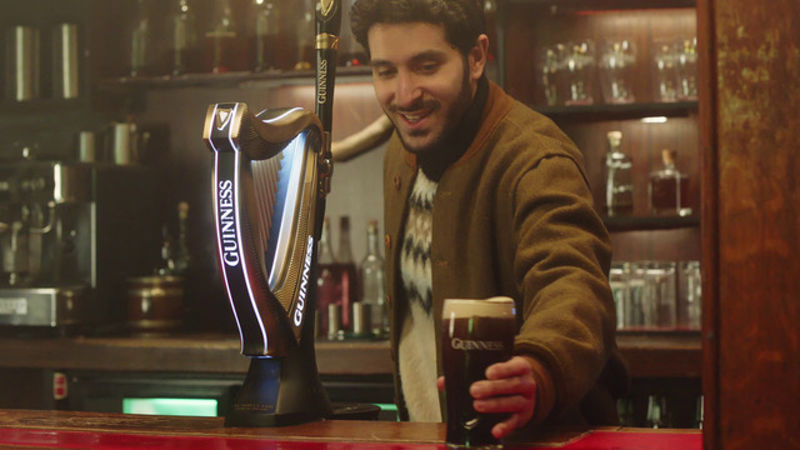 ‘The Woodland’s Most Wanted’ campaign was created in collaboration with Brunner’s Atlanta and Pittsburgh offices, and marks the second partnership between Framestore and Brunner for the YellaWood brand.

The comedic commercials feature a gang of clever CG beavers in a live action environment who are trying to steal as much YellaWood brand pressure treated pine as possible through an elaborate stealth mission, reminiscent of a traditional heist film. As the beavers, who were created by Framestore, hold their building materials to the highest of standards, they will stop at nothing to get YellaWood brand pressure treated pine. In addition to the broadcast campaign, Framestore helped to create assets for social media, in-store promotions, and even elaborate billboard installations. 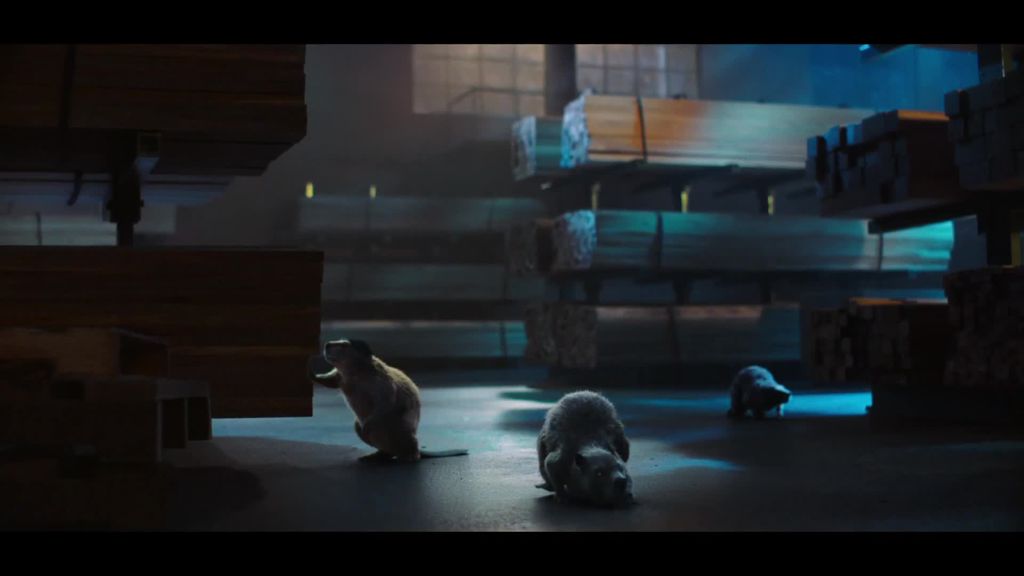 Preparation started in the pitch phase. The top priority was to ensure the campaign was funny while maintaining a high-end look. To mine the rich humour of the heist genre and translate it into the creatures’ world, Butler and the Framestore team worked to create a gang of beavers reminiscent of The A-Team and Ocean’s Eleven. Each of the five beavers was given a specific story beat and personality that grew out of animation tests, sketches, and visuals from film and television.

‘Initial discussions took place between myself and the animation crew to develop archetypes that would be a subtle nod to pop-culture movie references,’ explains Butler. ‘We wanted a way for the audience to quickly identify with the characters and embrace the comedy.’

While the leader of the pack embodied George Peppard’s Hannibal from The A-Team, chewing a short stick in place of Peppard’s cigar, the team took inspiration from Kurt Russell’s Snake Plissken in Escape from New York for the wildcard beaver, using his battle scars and grizzled appearance to inform the concept art. Each character had a distinct personality tied to their key role in the mission. 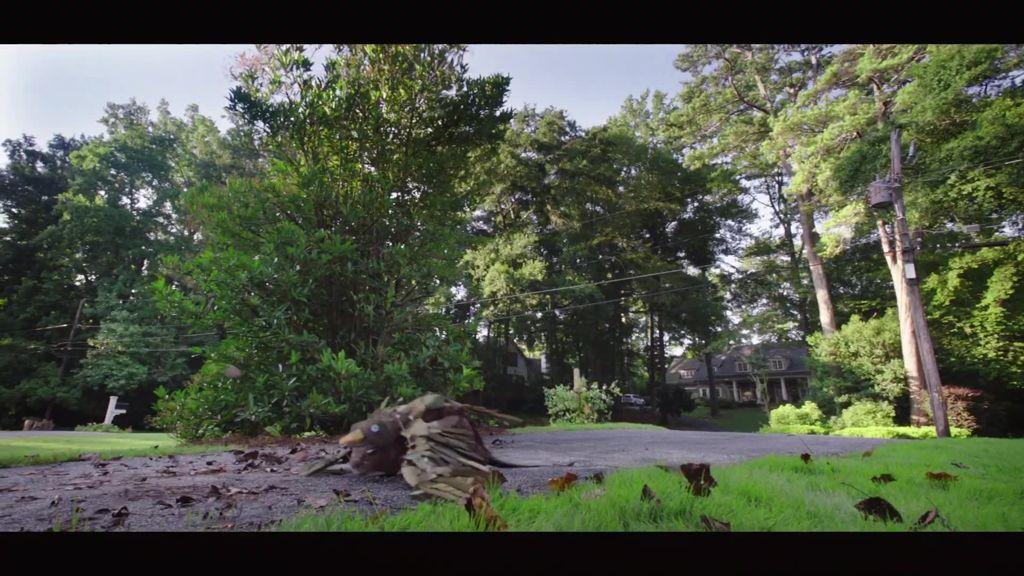 The stories were shot using a combination of miniatures and locations. Both the lumberyard interior and exterior, as well as ‘Beaver Headquarters,’ were created with models which allowed the team to establish a unique filmic look and curate every detail of the lighting and atmosphere. The team took inspiration from the warehouse in Indiana Jones, using the great scale and mysterious color palette to create a sense of grandeur in the scene. Using CAD models from the physical build process throughout the previs, Butler and the team were able to consistently frame each shot, along with the help of some scale 3D printed beavers.

CG lead Greg White and animation lead Shayne Ryan brought the beavers to life, not only executing the animation flawlessly, but adding nuances to create the characters’ looks and performances that are the backbone of the campaign’s humour. With every spot and viewing, more and more details emerge, creating a playful experience for the audience.

Every step of the campaign was a true collaboration between Framestore and Brunner to make sure that the spots not only looked great, but that the comedy could shine through. Though each of the three clever spots work individually, each also acts as a chapter of the story arc, from introduction, to failed mission, and finally payoff.

Jeff Shill, Creative Director, Brunner - We felt it was vital that these characters had a soul when you looked in their eyes. Murray understood it was more than just making them look realistic. As the director, he emphasized performance and personality in addition to all of the technical aspects. 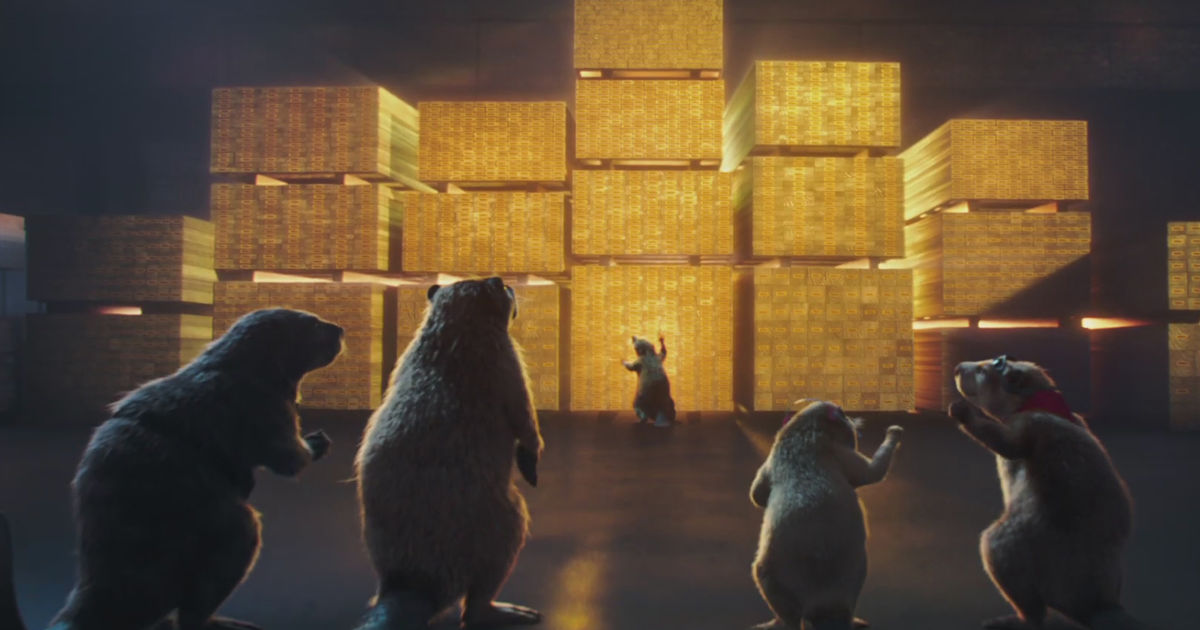 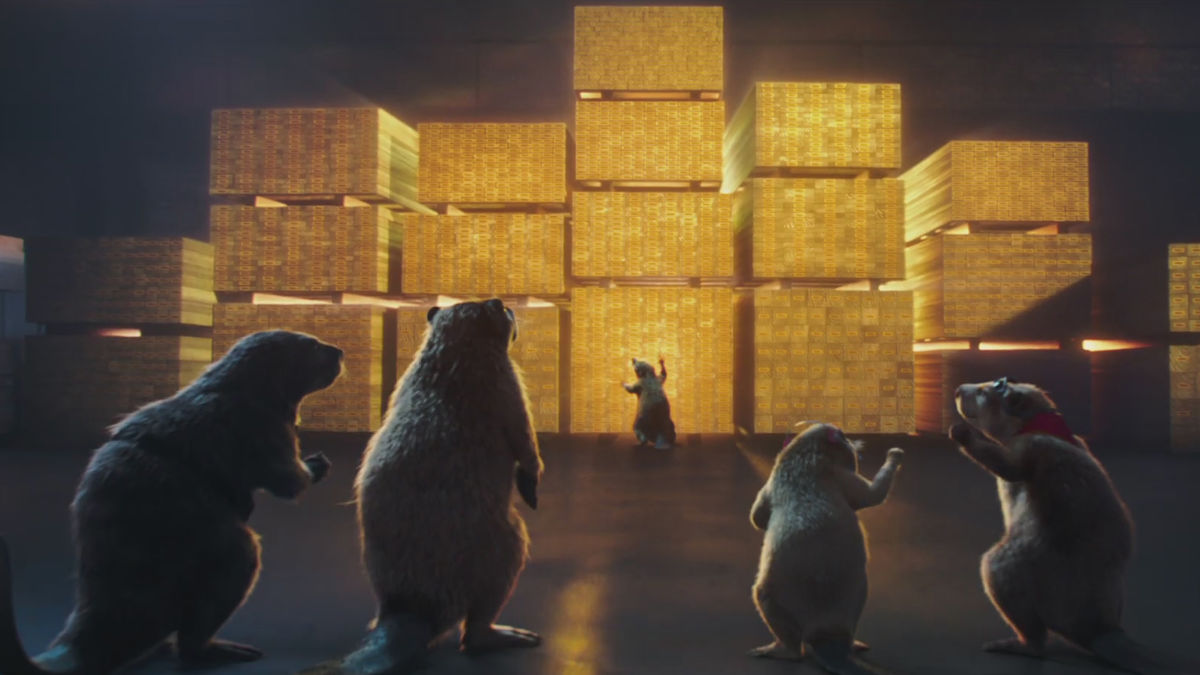