In a stark film, shot in Sydney during the lockdown, the environmental movement questions if we should be looking at what 'normal' we want to head back to.

Extinction Rebellion – How Normal Was Normal? No Going Back 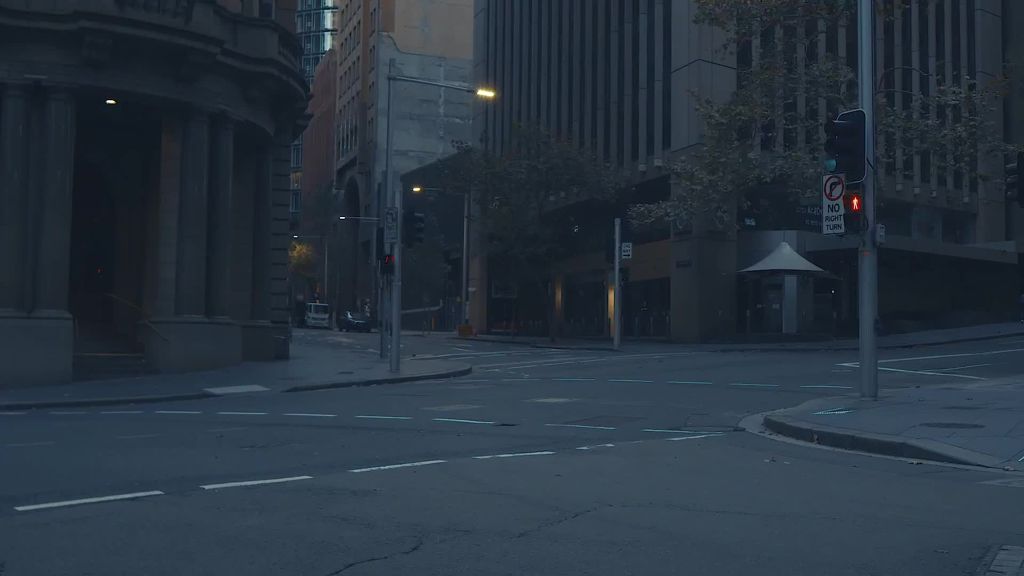 The Extinction Rebellion has always been good at giving voice to global dissatisfaction, and never has that been more appropriate than in this time of worldwide change.

In its new, one-minute short, How Normal was Normal?, the environmental movement questions what we're hoping to move back to, juxtaposing the beauty of empty streets, restaurants and offices (shot in Sydney during the lockdown) with oppressive sounds of the madness of a pre-lockdown 'normal' life.

Created by London creatives Luke O’Driscoll and Marco Mollo, alongside Australia’s Milos Mlynarik and Tim Arnold (a freelance photographer and filmmaker/sound designer, respectively), the film does as admirable job of reminding us of what life was like mere moments ago, and giving pause for thinking on how to move forward.

Marco Mollo says on the idea: “We were questioning everyone talking about the new normal. And with that it implied that how we were living before was “normal”. But in many ways, it was anything but.

My friend and photographer, Milos Mlynarik in Sydney was out of work, like many freelancers due to the corona crisis, and he had shot some really striking, almost haunting shots of the empty city. It got Luke O’Driscoll (my creative partner) and I thinking about using that and we came together to devise the concept. Milos then brought Tim Arnold on board as the filmmaker / sound designer. Tim had to work through hours of audio clips, everything from a 2010 Wall Street flash crash to Michael O’Leary of Ryanair talking about insane levels of flying and create the crazy soundscape to contrast the calming visuals.”

Luke O’Driscoll says on the conflict with advertising and Extinction Rebellion’s goals: “As people that work in advertising, we are aware that we can also be part of the problem. But I believe brands and a healthy planet are not mutually exclusive. That now, more so than ever, is the time for ad agencies to help guide their clients to a more sustainable, ethical future. And I think that’s really what this film is saying, that a better future is possible, and this is our chance to make that a reality.” 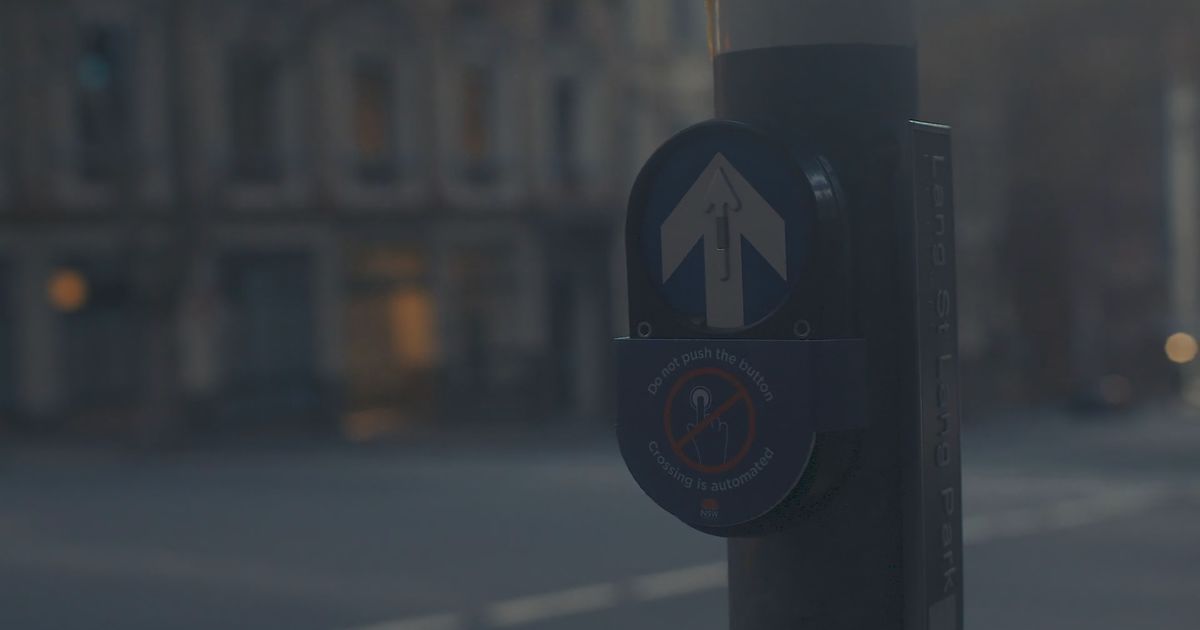 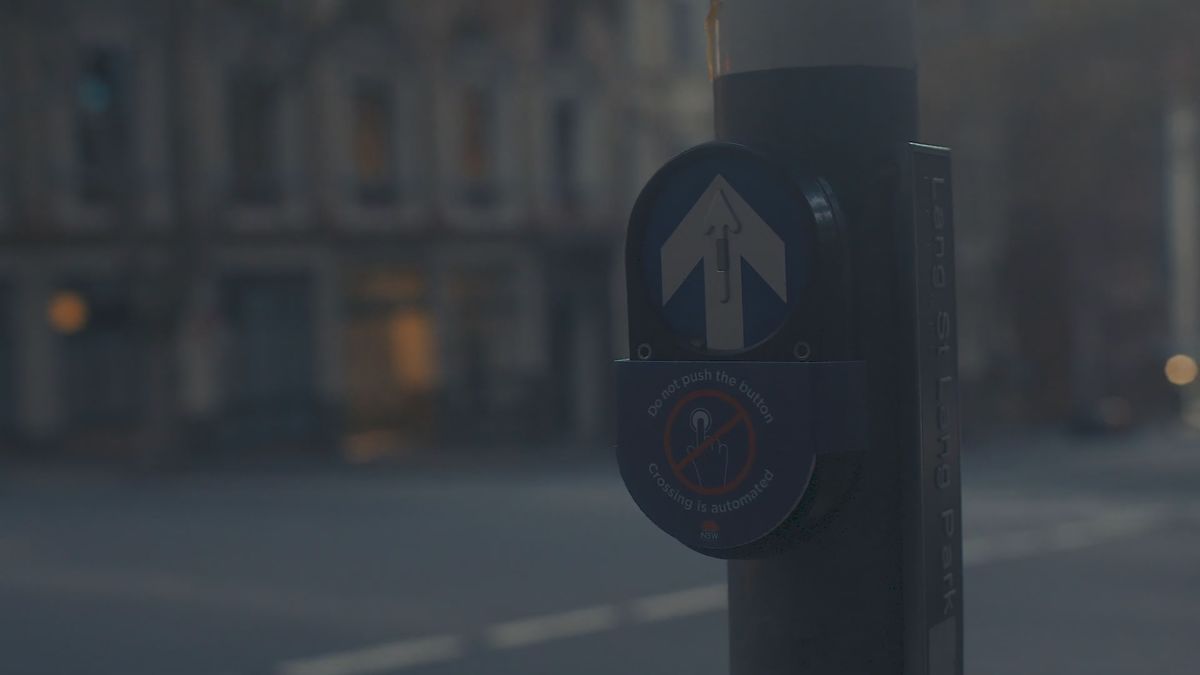