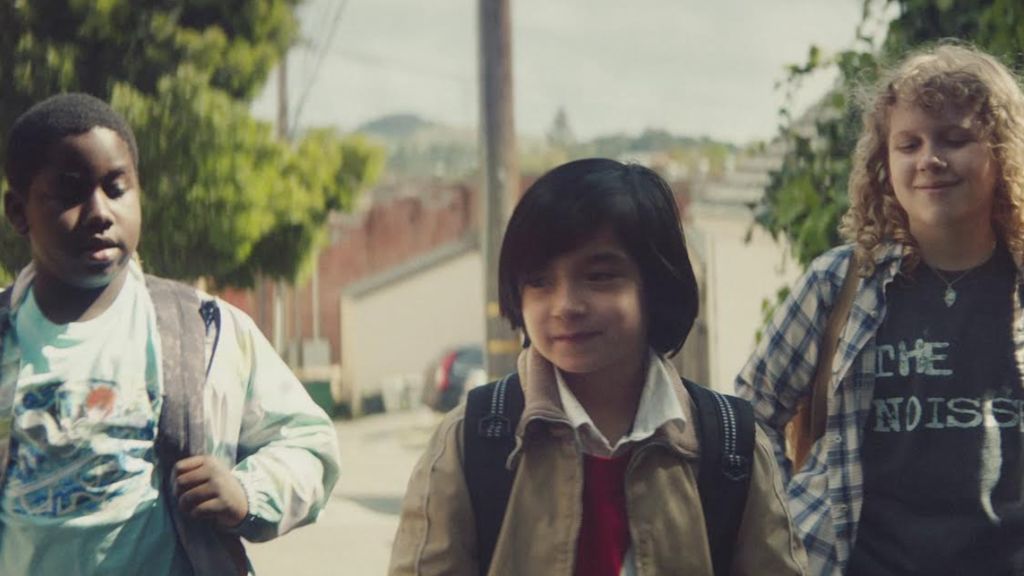 This new campaign for Expedia, a near-four minute short film starring three young kids, is a brilliant, sweet look at the search for knowledge and understanding about the world and its different cultures.

Created by Anomaly LA and directed by The Corner Shop's Sara Dunlop, the film sees the three middle-schoolers discussing a school assignment on travel, while they themselves travel through their own small town on their way home; "Just think about where you wanna go," one says to the other.

As they stroll they discuss New Zealand's sheep population, Japan's island of wild rabbits, the cuisine of Peru and France and the 'eagle police' of Amsterdam. After the pandemic saw the world necessarily close in on itself, The Young Explorers shows that opening ourselves up to travel, to new adventures and fresh perspectives is back on the agenda, and that you're never too young to learn about a different country.

Dunlop says that the challenge for her was in casting the charismatic child actors, and working to make the dialogue feel authentic to them, while effortlessly moving the story along, something she's achieves with aplomb, with The Young Explorers capturing the nostalgia of being young and the wanderlust for exploring the world.

You can hear more from Sara Dunlop in her recent YDA interview, Six Things About..., in which she discusses her filmic inspirations and gives advice to young directors. 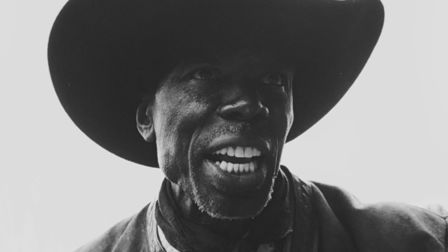 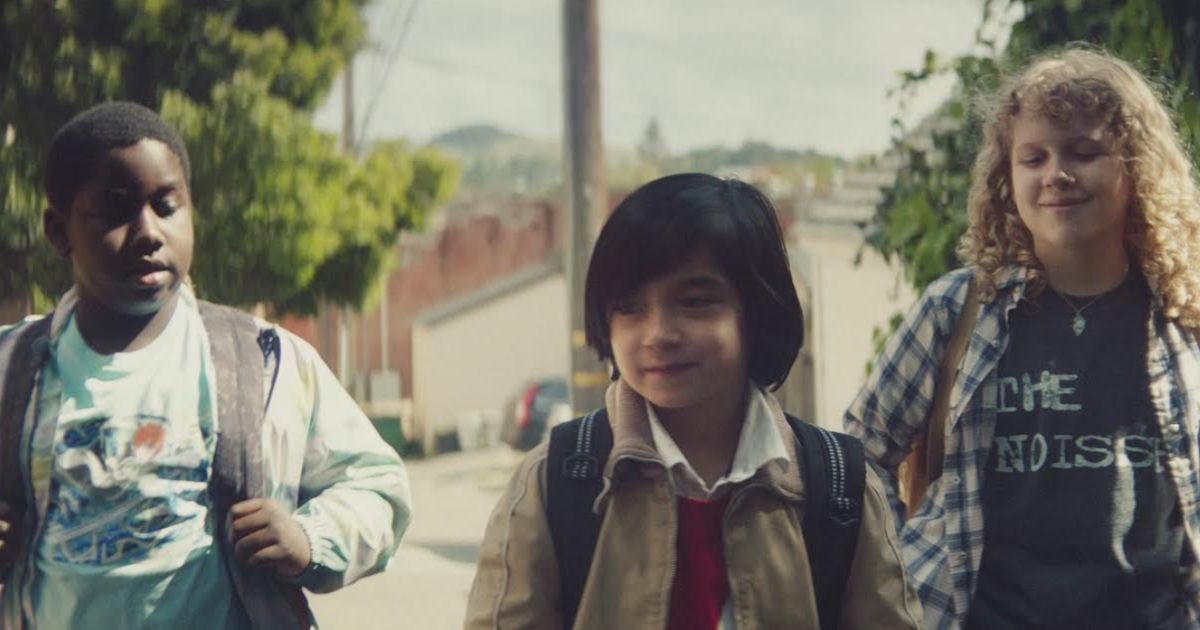 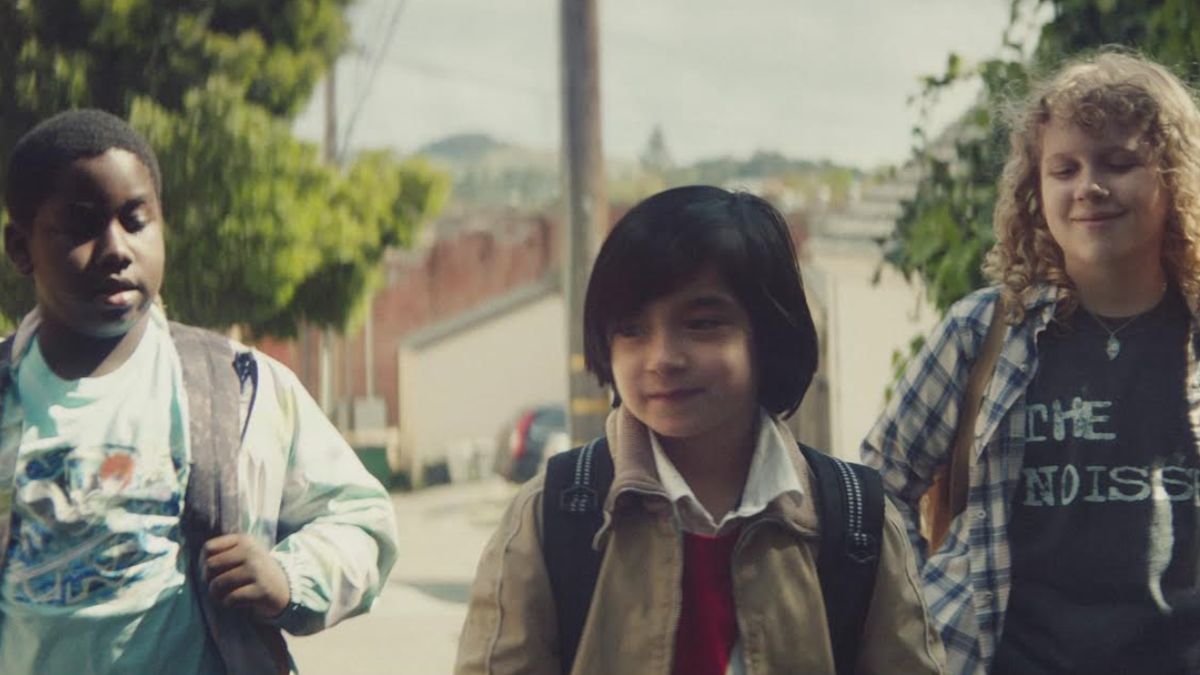