The Corner Shop director Sara Dunlop talks about inspirations, challenges and filmmaking advice as we continue with our YDA Week interviews.

This year's Young Director Award interviews, in which we ask some stablished and inspiring directors six things about themselves, continues with Sara Dunlop.

Dunlop began her career in 1997 at the age of just 23, when only three per cent of directors were female, and she has directed work for brands including Dove, Toshiba, Carlsberg, McDonald's, Barnardo's and Apple.

With a particular affinity for cinematic realism, Dunlop's work is richly detailed, layered with authenticity, beauty and often intrigue, and her work has been recognised by Cannes Lions, British Arrows, D&AD, Creative Circle and LIA.

Dunlop’s coming-of-age short film Dreamlands, about the pressures on young women in a hyper-sexualised, image-obsessed society, was officially selected as the only UK short in competition at the 2016 Cannes Film Festival, as well as Brooklyn Film Festival’s Best Narrative Short. In the interview she discusses how the strangeness of Wim Wenders' Paris, Texas inspired her, why a particular Guinness spot [no, not Surfer] sticks in her head, and how Ringan Ledwidge had such an impact on her career.

In tomorrow's Six Things About... we'll be hearing from acclaimed director, Martin Werner.

Request a demo
Share
read more from
the Inspiration
Swipe 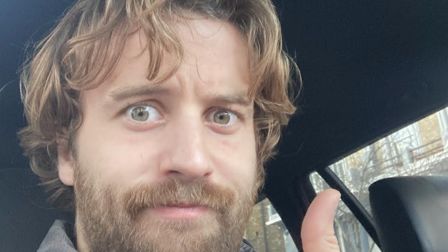 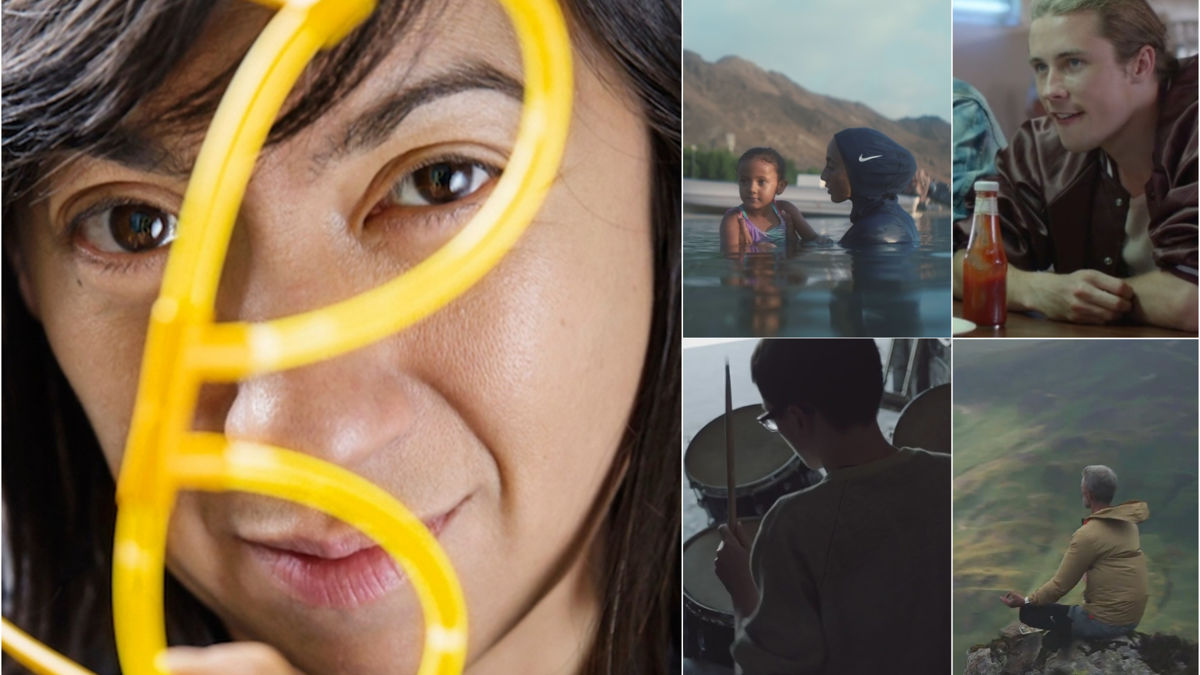