Domestic violence steps out of the shadows

A new campaign for the One Love Foundation highlights the difficulties facing victims of domestic violence. A new campaign for the One Love Foundation, an organisation devoted to educating young people about healthy and unhealthy relationships, has released a new spot.

The film, directed by Luciano Podcaminsky, features an emotional interview with a woman who has been the victim of domestic abuse and whose identity is kept hidden by the use of intense shadow. But when the camera stops rolling, are the woman's awful circumstances really brought into the light?

Game, set and Matrix for DirecTV

Tennis superstar Serena Williams goes into the Matrix for DirecTV in a third instalment of her association with the brand.

In the latest from ITV’s Britain Get Talking initiative, a make-up artist lends her ear to a constellation of celebrities as they air various hilarious Covid-themed vexations. 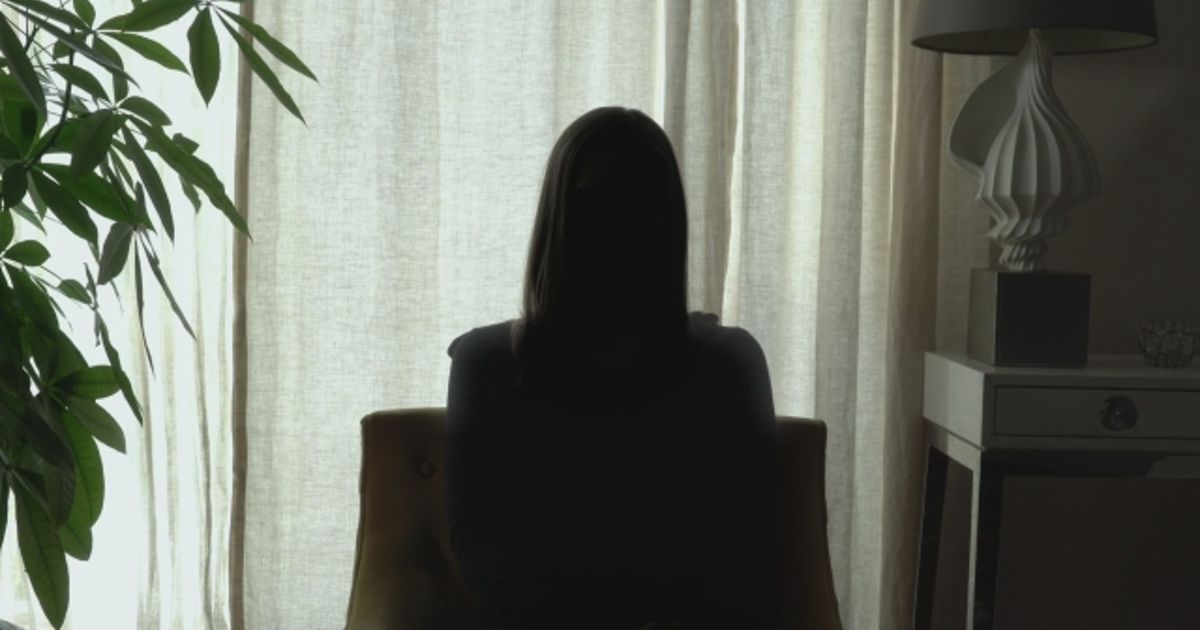 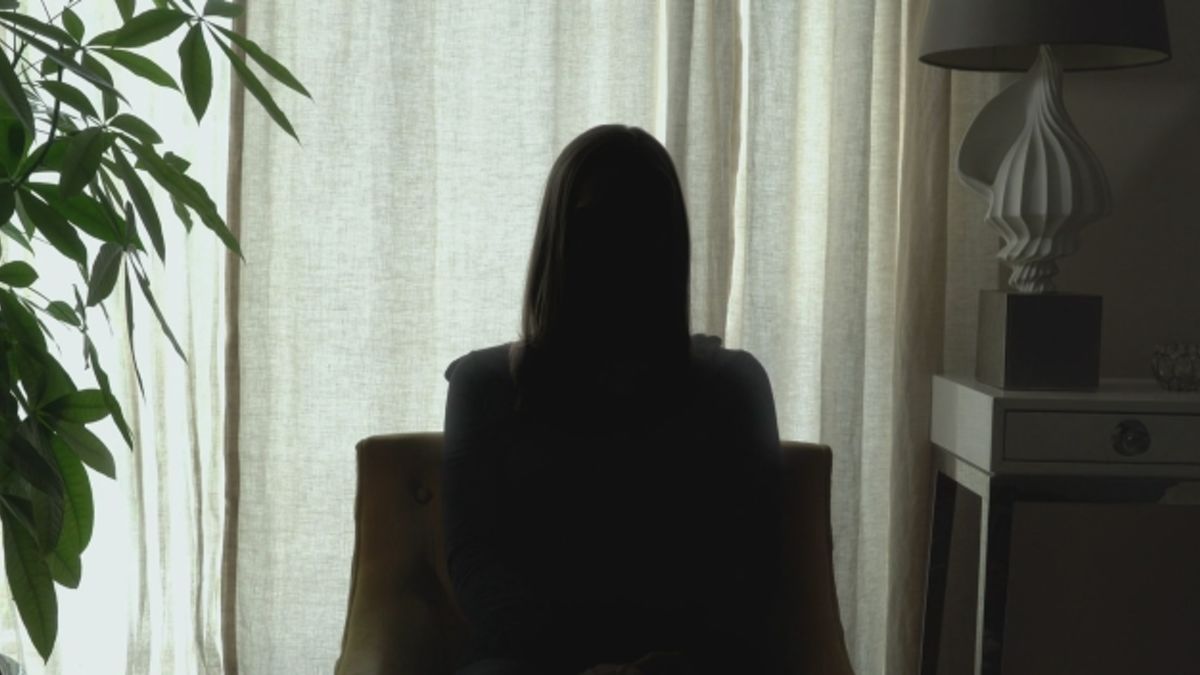