KFC's new campaign is a celebration of the diverse nature of the food chain's employees and customers.

KFC – United By The Bucket 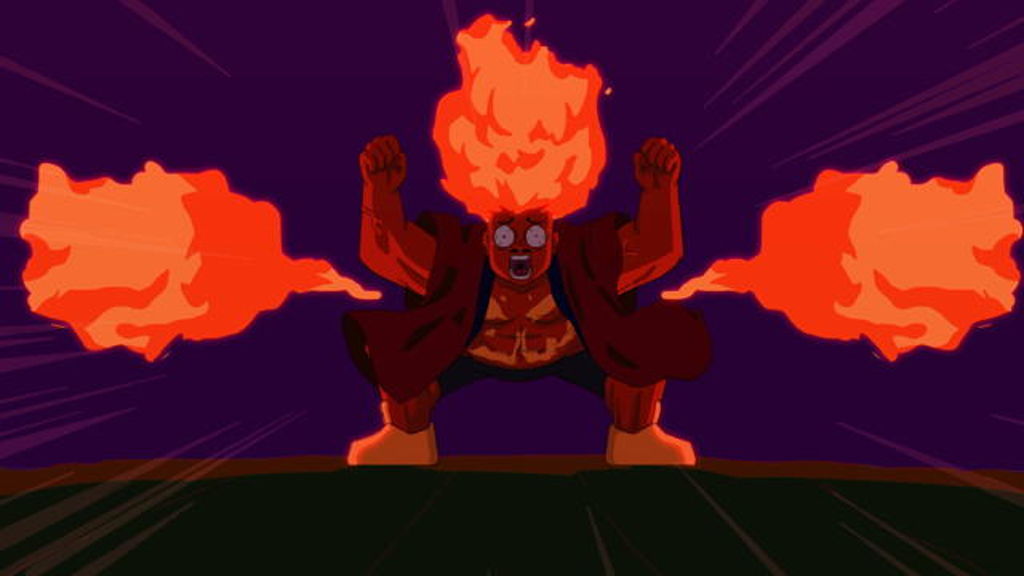 KFC has launched a new campaign which emphasises that everyone - irrespective of their background, and whether employee or customer - is welcome at KFC.

Called United by the Bucket, the campaign is an ode to diversity, with everyone brought together by the fast food chain's non-judgmental bucket of chicken. The campaign, which was created by Cloudfactory Amsterdam and co-directed by Teddy Cherim and Ismaël ten Heuvel at Pink Rabbit, features individuals who address different topics and want to make a meaningful contribution - large or small - to society. Fashion designer Jimmy Paul zooms in on gender inclusivity, former Night Mayor of Amsterdam, Shamiro, focuses on diversity in nightlife, and stuntwoman Saskia Neville on the stereotyping surrounding (stunt) women.

KFC employees are also part of the campaign, such as Mohammed Darabyou, who started working at KFC in the kitchens, marinating chicken, then grabbed the many opportunities offered by the chain with both hands and now runs two restaurants in the Dutch province of North-Holland.

"Our strategy for the United by the Bucket campaign is based on the current zeitgeist and the special mix of KFC employees and consumers," said Sandrine Le Goff, Creative Partner at Cloudfactory. "We were able to build a contemporary story about how all 'originals' are confident enough to share their individuality with others, brought together by a bucket, the icon of food-sharing in street culture." 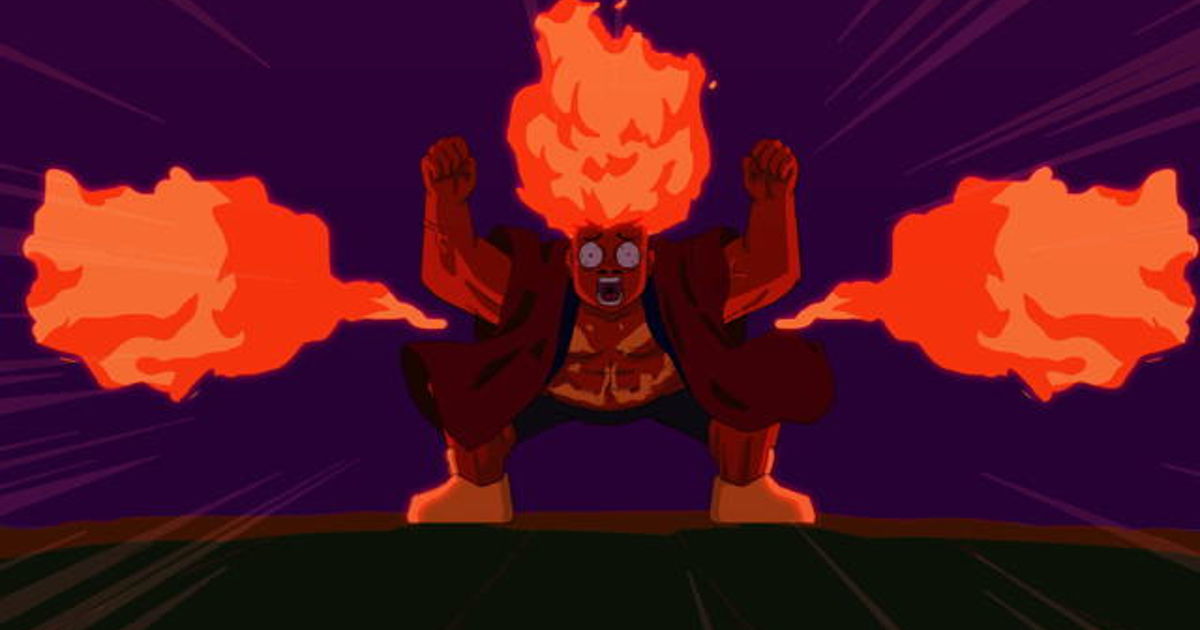 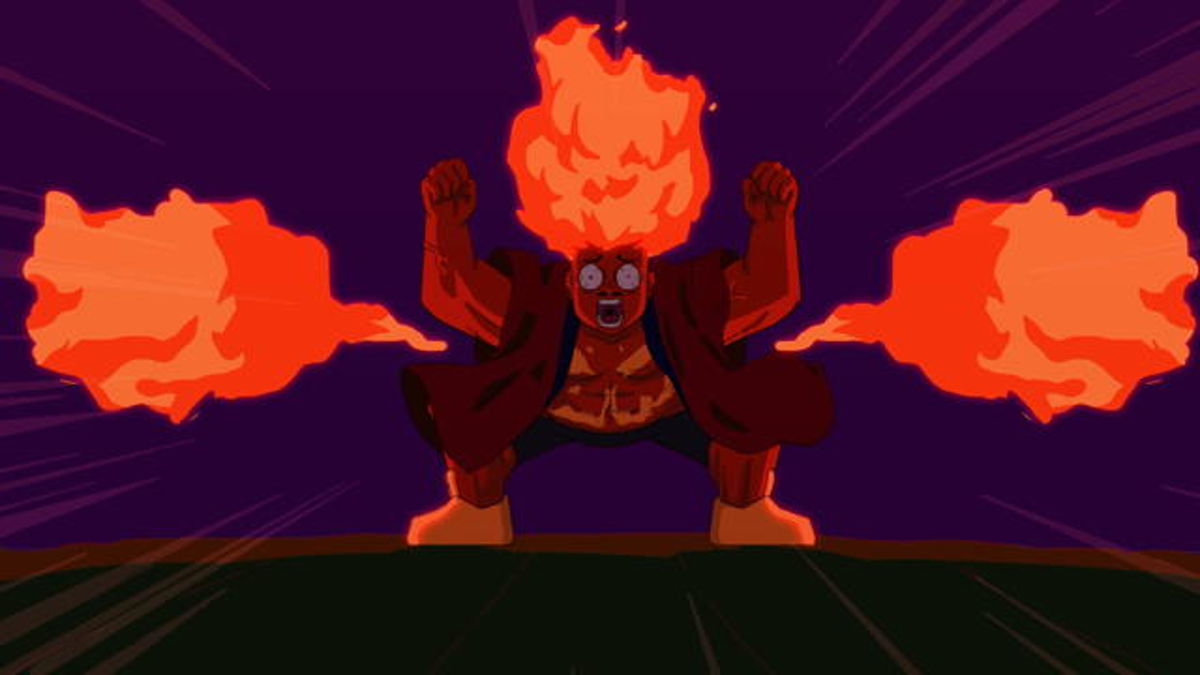