Behind the Abbey Road-Recorded Music of Toyota's New Campaign

The Elements Music's UK creative partner, Andy Carroll, takes us behind the scenes of a full orchestral recording of the Benny Goodman classic at the world-famous Abbey Road Studios.

by Danny Edwards on 11th February 2019
This article was created before we re-designed shots – it may look a little strange or not have the same features as new articles. If you see something particularly wacky, please let us know on shots@extremereach.com
Share

Corolla – Behind the Abbey Road-Recorded Music of Toyota's New Campaign 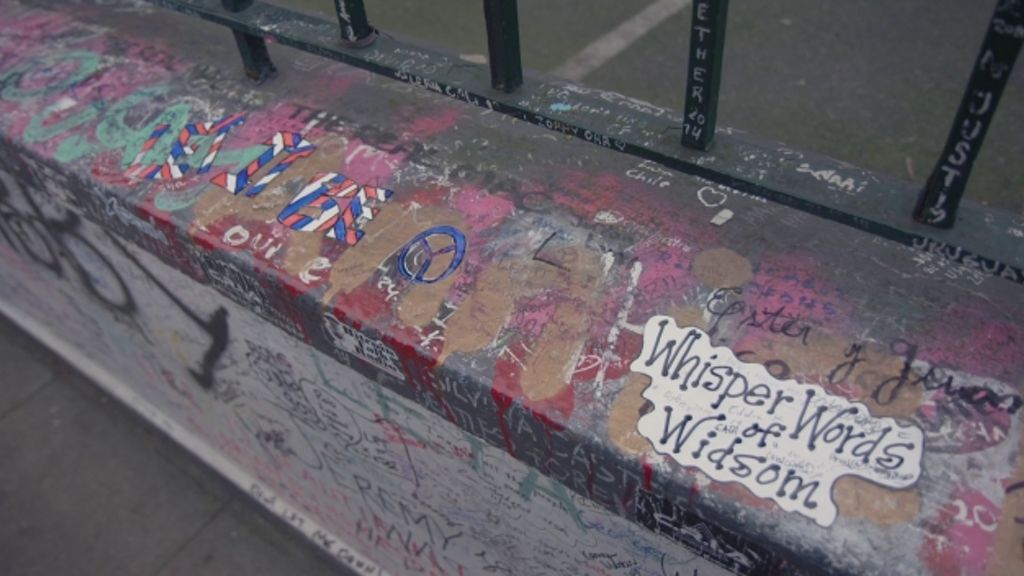 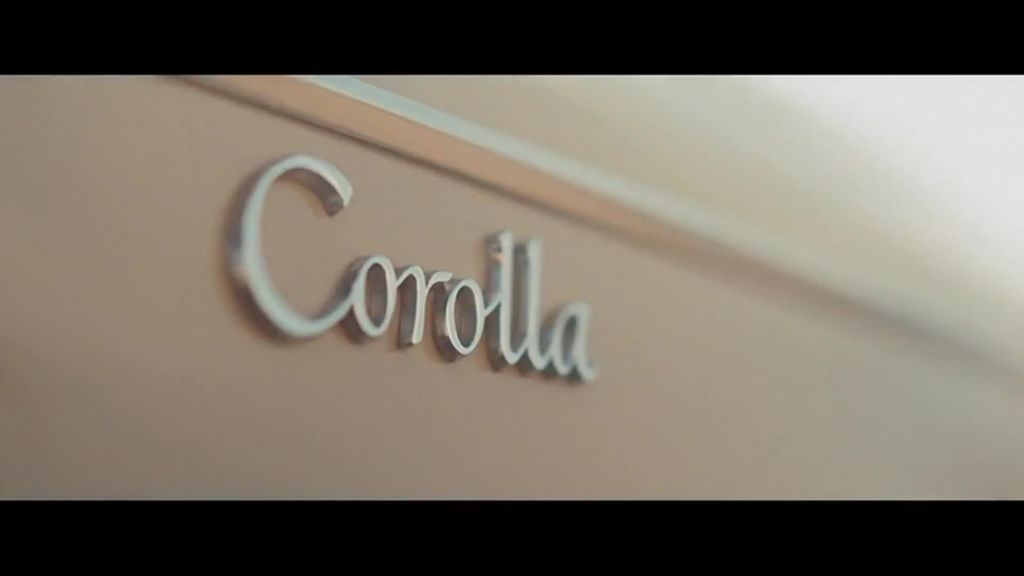 The newly released spot for Toyota Corolla through The&Partnership is a ride through motoring history, showing the evolution of the motor car from horse and cart through to the present day Hybrid.

Directed by Rogue/Carnage directors Sam Brown and Mark Jenkinson the spot, called Move Ahead, is set to the classic, up-tempo track by Benny Goodman, Sing Sing Sing. The musical side of the commercial was undertaken by The Elements Music and the specially recorded track (seven versions of it, in fact) took place in the hallowed halls of London's Abbey Road Studios.

Below, UK creative partner at The Elements, Andy Carroll, explains why the Benny Goodman classic was the final choice and how only Abbey Road Studios would do.

"The magic of the place really does lie in its history and the palpable energy that’s bouncing around those rooms."

Music is obviously at the heart of it; at what point did The Elements become involved in the project?

Having worked with Mark Jenkinson and Rogue on several projects in the past, it was an honour to be asked to come to the edit and to get involved at that point. Mark is passionate about his music and music to picture in general. He cares deeply about this aspect of production and is always very hands on. 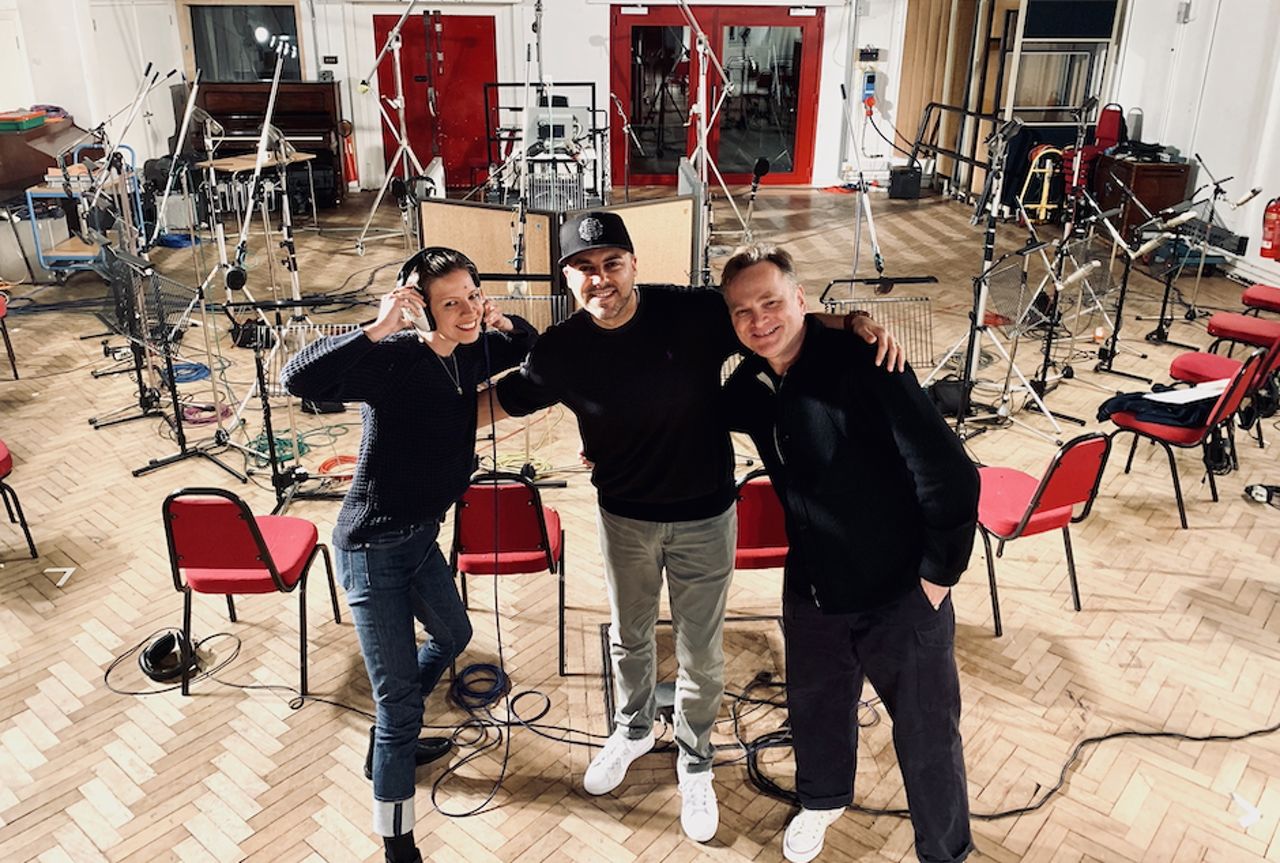 Was it clear from the start what musical approach you wanted to take?

Pretty much from the start of this project Sing Sing Sing was in the running. Amanda [James, edito] at Final cut was cutting her edit to several tracks and this was one of them. It was clearly a frontrunner as the energy and character the track gave the film was undeniable. However The agency and Mark wanted to explore all options so we did a round of bespoke tracks and even pursued another classical route, Swedish Rhapsody, a Mantovani arrangement from the film Matchstick Men, which gave the film an entirely different feel. It was really interesting to see how much the different pieces changed to picture.

"During the third take of the 90-second, when the band were warmed up and in full swing, I looked around the room and everyone was nodding smiling and tapping their toes."

How did the decision to record in Abbey Road come about and what were the reasons behind choosing that studio?

We decided early on that we would only use the absolute best for this project, and both agency and client supported us 100%. From our composer, Guy Farley, to the first-call musicians in London, to the recording studio, only the best would do. With this approach, Abbey Road was a clear choice. It's arguably the best recording studio in world.

What difference does recording somewhere like that make to a project?

It’s nearly impossible to step into a place like Abbey Road and not bring your absolute A-game. If we’re hiring a studio of that calibre with such a storied history, it’s very clear to all involved that we’re creating something special.

Is the set up there much different to other studios, or is it simply the history that gives it a special feeling?

The gear at Abbey Road is exceptional. Their consoles, mics and outboard equipment rival any studio in the world. But the magic of the place really does lie in it’s history and the palpable energy that’s bouncing around those rooms. It’s impossible not to be inspired there.

Had any of the team worked there before?   Yes, I have worked there a few times over my career. In fact one of the earlier commercials I worked on was a 60-piece orchestral project for Philips in Studio One.

How big was the orchestra and what were the most challenging aspects of pulling the campaign together?

The big band comprised of 17 players in total. Four trumpets, four trombones (I love trombones!), four saxes, drums, piano, jazz guitars, upright bass and, of course, the all-important clarinet. The campaign's greatest challenge was to live up to the expectations of the agency and client. They wanted all the authenticity, energy and vibrancy of the original with the twist of a clearer mix and separation, taking this iconic 30s recording skilfully into the modern day.

The most rewarding aspect of this project was that we recorded mixed and delivered seven versions all in a day. On time, on budget and to absolute perfection. During the third take of the 90-second, when the band were warmed up and in full swing, I looked around the room and everyone was nodding smiling and tapping their toes. The mix was live and vibrant and I knew we were delivering.   It was also great to have one of our US creative partners, J Bonilla, fly over from LA for the recording session. We really love what we do and work extremely hard, so it was a real pleasure to get to share the experience of Abbey Road together. 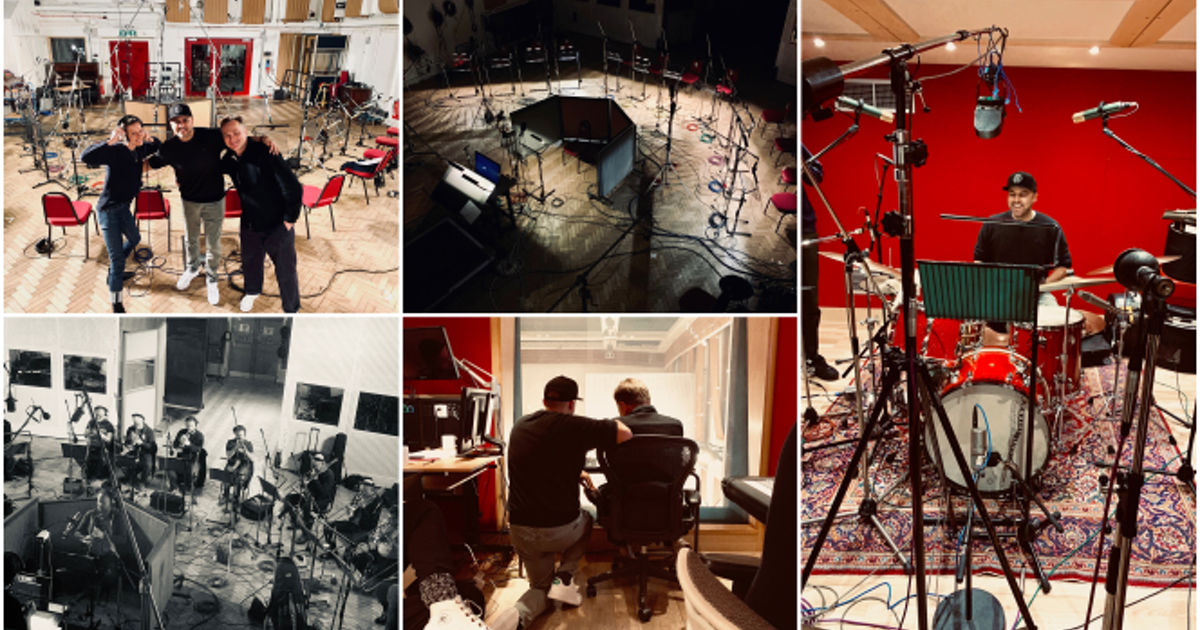 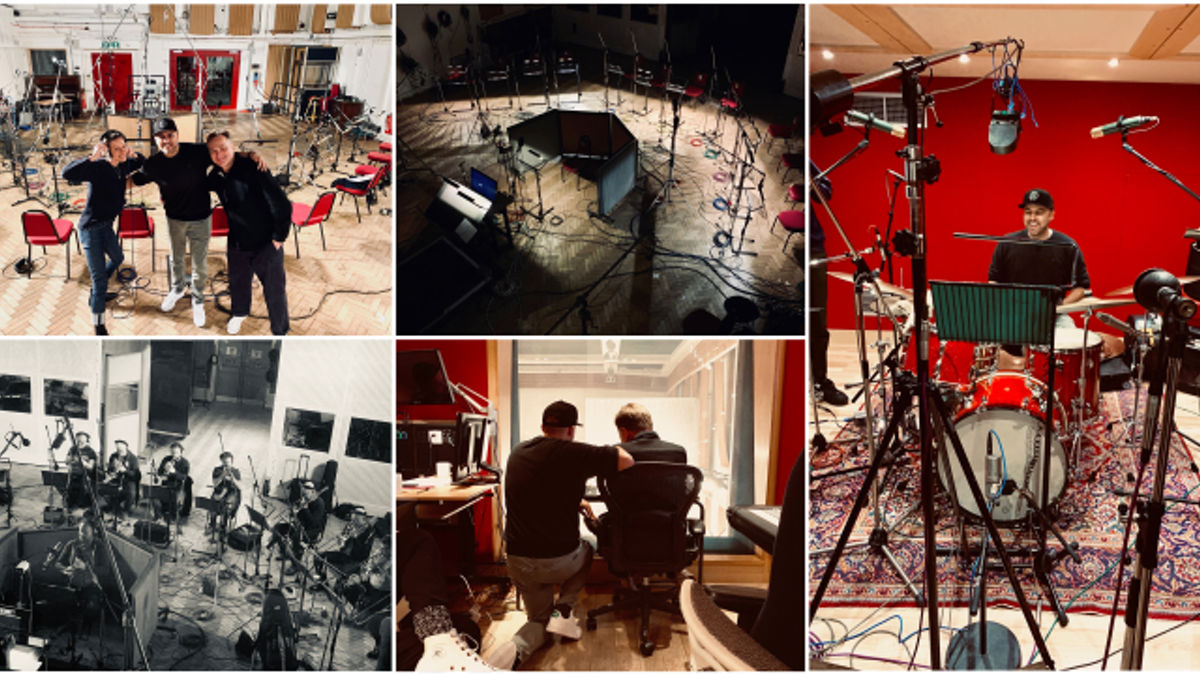