by Carol Cooper on 8th January 2019
This article was created before we re-designed shots – it may look a little strange or not have the same features as new articles. If you see something particularly wacky, please let us know on shots@extremereach.com
Share 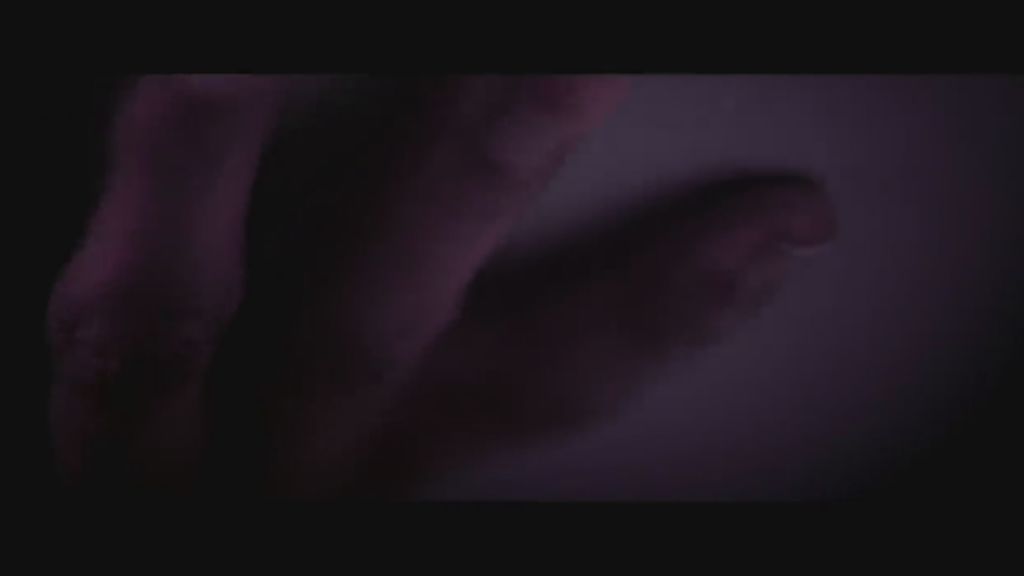 Göteborg is Scandinavia’s leading film festival and this year will be offering the world’s most claustrophobic film trip as a few select (mad!) visitors will be able to view the sci-fi film Ariana inside a 210cm x 60cm pod with built-in screens and speakers. Aniara, the adaptation of a science-fiction poem by Nobel Prize winner Harry Martinson, sees a group of ‘climate refugees’ having to escape from a doomed planet Earth via spaceship. The passengers are forced to wrestle with obsessions and isolation while trapped inside a limited space.

“This is going to be a challenging experience that intensifies the sensation of being alone in deep space – something that characterises Aniara. We wanted to explore what happens when you see a movie in these kinds of extreme conditions. The screenings might even raise a couple of questions about the direction in which humankind is headed,” says Jonas Holmberg, creative director of the Göteborg Film Festival.

For the chance of a ticket for one of these screenings, register here. Don’t worry the caskets have panic buttons!