by Carol Cooper on 2nd October 2018
Prev Post
Next Post
This article was created before we re-designed shots – it may look a little strange or not have the same features as new articles. If you see something particularly wacky, please let us know on shots@extremereach.com
Share
Prev 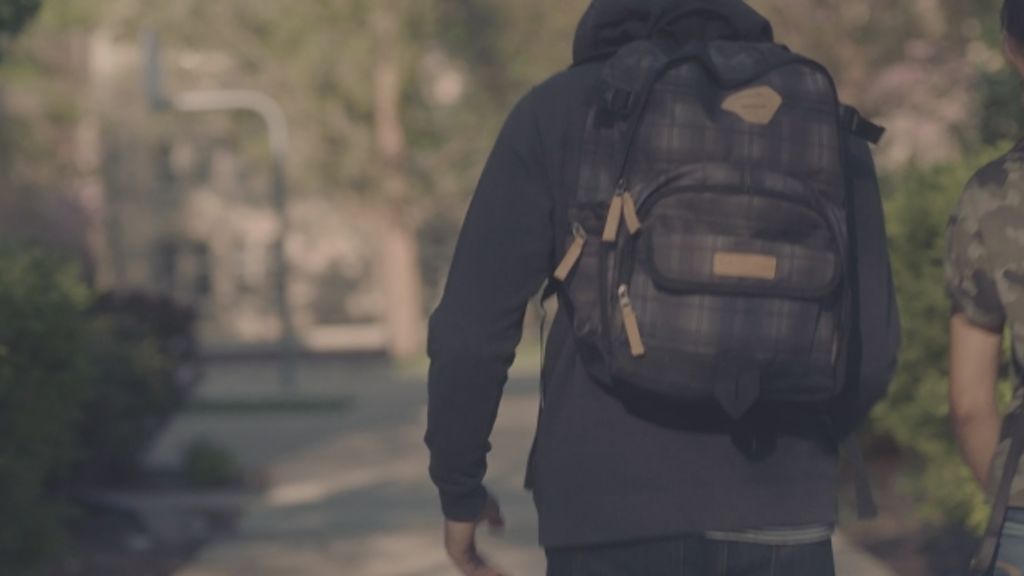 Bearing the same dry humour the director brought to Kog, his delightful re-working of Honda's Cog, this hilarious short, follows the tricky travails of a chap so weighed down with clutter it covers every part of his body. He is thus rendered unable to perform ordinary tasks like holding a toothbrush, a glass of water or – more crucially – his long suffering girlfriend, who eventually, following a failed attempt at some romantic fumblings, suggests he might consider ridding himself of some of his doo-dads.

BGON, a trading app where students can buy and sell stuff exclusively within their college community, gave the Toronto-based agency carte blanche to unleash their imaginations on something quirky to catch the attention of their content-drenched core market – students. The ads are being run on Facebook, Insta, YouTube as 30-second, 54-second and three-minute videos.

Check back in tomorrow for shots' Q&A with the creative team behind the film. 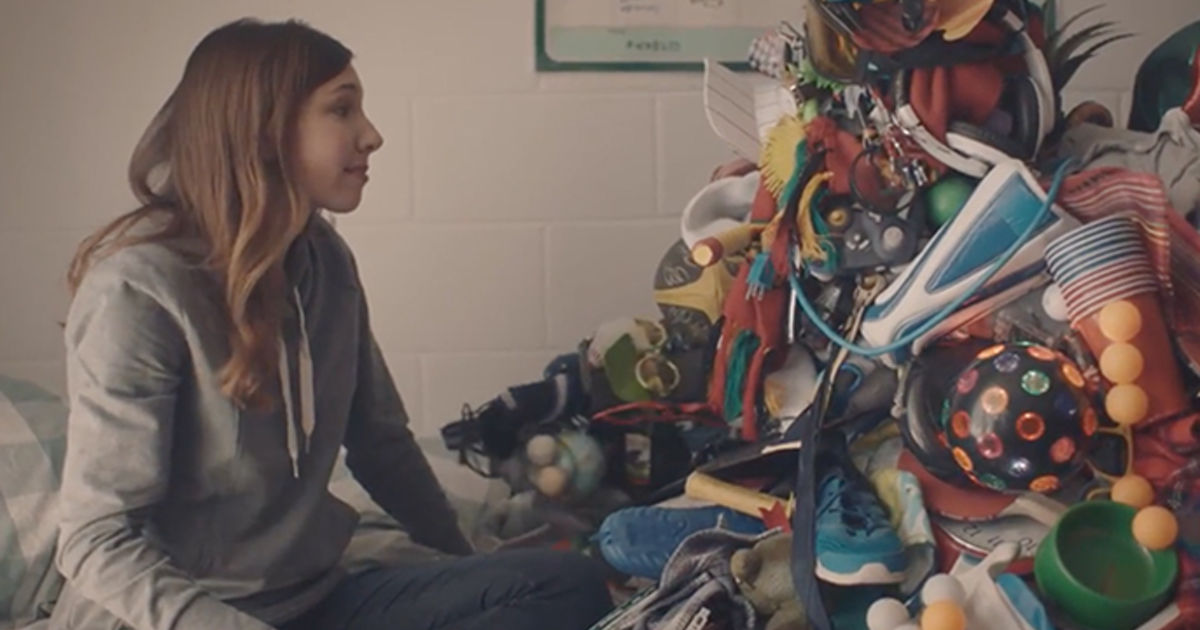 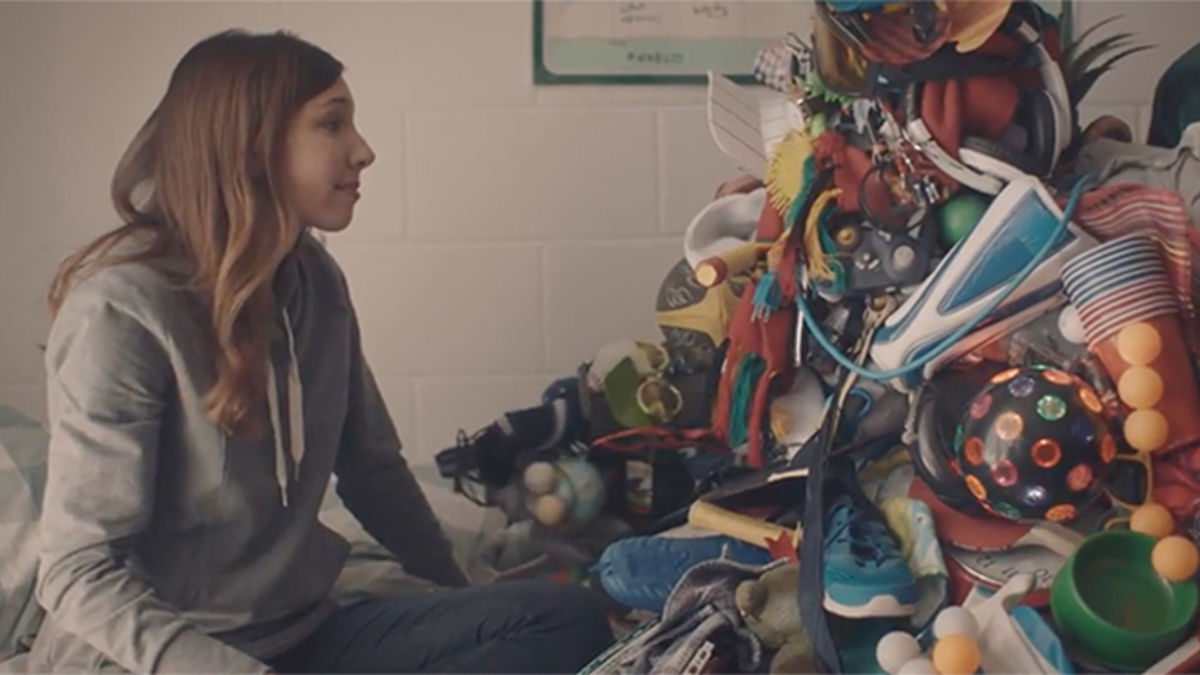