Jane Qian on Fighting the Odds to Become a Director

Chinese-American director Jane Qian reveals how she got into directing despite a lack of encouragement to pursue it and explains her quest to tell stories with substance.

by Olivia Atkins on 12th April 2018
This article was created before we re-designed shots – it may look a little strange or not have the same features as new articles. If you see something particularly wacky, please let us know on shots@extremereach.com
Share

I’ve wanted to be a director since I was 12. I never wanted to do anything else. But growing up as a first-generation Chinese-American woman, I was always told I couldn’t be a director because they were usually white men. I fell further in love with the job as I learned what it can entail, such as adding positivity and new perspectives to the world.

So Much Light, Full Body Mirror

What was the brief that artist So Much Light approached you with?

[So Much Light singer] Damien Verrett didn’t give me a specific brief. He just wanted to get weird. And I love embracing weird.

What was the inspiration behind the promo?

I was inspired by the works of photographer Ben Zank and director Femke Huurdeman. I love the awkward surrealism of Damien posing in all the different spaces juxtaposed with the upbeat music. We had a tiny, micro budget, but I believe limits inspire creativity.

“I love the awkward surrealism of Damien posing in all the different spaces juxtaposed with the upbeat music. We had a tiny, micro budget, but I believe limits inspire creativity.”

Tell us about the production.

We filmed around 35 different setups all over LA. We shot one full day and a couple of hours the next. Because it was just the artist, the DP Jake Bianco, and myself, we were able to move pretty quickly. Everything went very smoothly!

How important was it to have Damien Verrett in the film and what was it like directing him in such varied positions?

I wanted to add the element of deadpan performance on top of the already awkward framing of each setup, so having Damien in the film was crucial. Getting him into all these positions wasn’t hard. He’s a passionate rock-climber. Knowing that going into this project made my proposition so much easier; I knew he had the discipline, strength, and mental awareness to stay in those positions for long periods of time, all while lip-syncing to the song. What keeps you inspired as an artist?

I find inspiration everywhere, emotionally through the works of other artists and I’m constantly inspired by my peers and collaborators. My DP always challenges me to have reason behind every shot. We shouldn’t do something just because it’s ‘cool’; it must convey meaning and feeling. You need people like that in this industry – people who aren’t afraid to be candid, who can push your creative limits. Only by being uncomfortable do you get to open yourself up to learn new things.

What have you learnt so far as a director?

Not to rush things (with time comes knowledge and experience; cheesy, I know, but so true); to love and learn from failures (because it will make you more resilient); to know that it’s OK not to know the answers to everything and that you (as the director) don’t have to do it all. You’re listed on the Free The Bid website. How did that acknowledgement come about?

I was on Instagram and saw that Free The Bid posted a screen grab from the Full Body Mirror promo. It was very exciting because I’ve previously emailed them with no response, so I thought this would be the perfect opportunity to reach out again. I love Free The Bid and everything they represent. Founder Alma Har’el is a huge inspiration and hero of mine.

You’ve already done a couple of commercials, promos and even a short film. What can we expect to see from you in future?

I’ve got more into the documentary space this year. I love sharing stories of real people, particularly badass women who break stereotypes and are themselves when the world tells them to be someone else. There’s so much tension and unrest in the world right now; that’s why a lot of my work is rooted in reality. But I really want to get back into the narrative space. 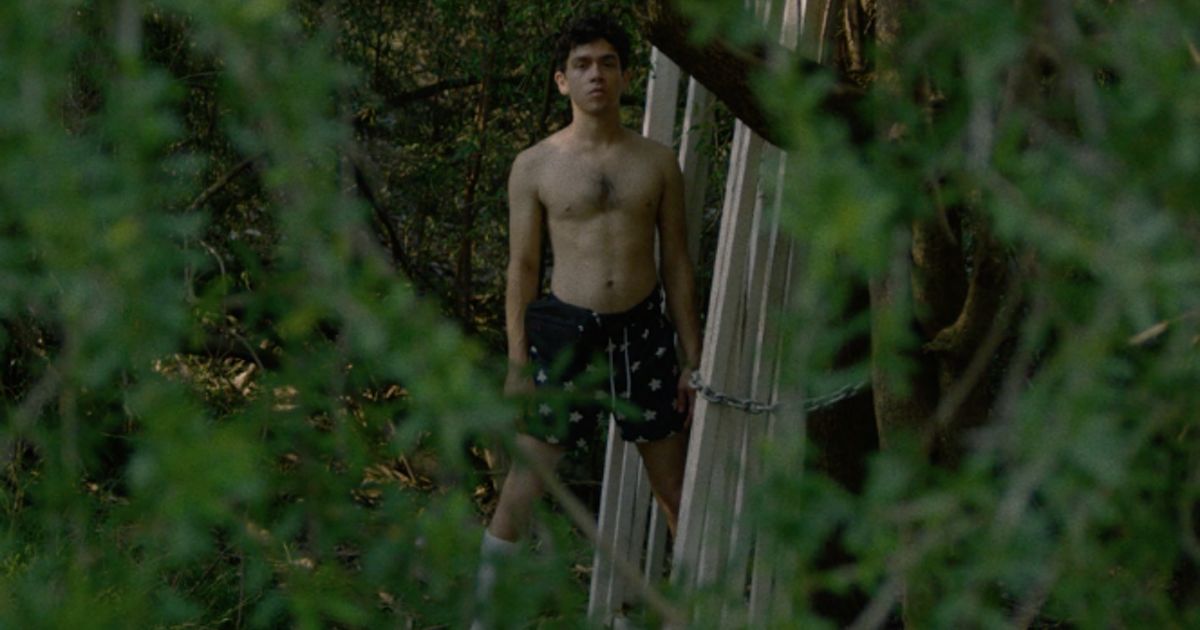 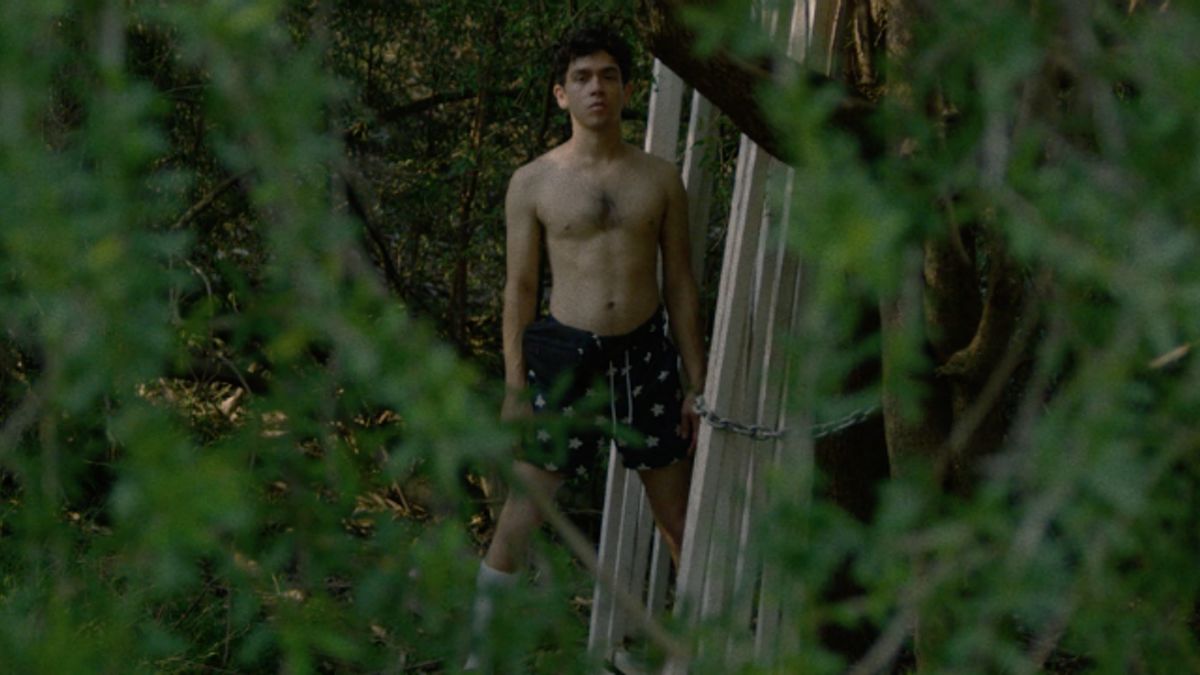