by Olivia Atkins on 13th November 2017
This article was created before we re-designed shots – it may look a little strange or not have the same features as new articles. If you see something particularly wacky, please let us know on shots@extremereach.com
Share

We spoke to Vicki Maguire, joint CCO, Grey London, about bringing together two British icons and how to win Christmas in the ad stakes.

What was the brief with which M&S approached you and how early in the year did you start working on the ad?

The brief came into the agency in November last year and of course an iconic brand we wanted to create something epic and brilliant. There were four areas of focus for us:

First, winning Christmas.  Commercially that means owning the season and having advertising that puts you top of mind when people are planning where to spend their hard-earned money.

Secondly, something festive. We know that one thing customers loved about Mrs Claus is that it was a traditionally festive ad.

Thirdly, our aim is to have something with broad appeal across the whole Family. M&S has an offer that spans all age groups and appealing to the whole family is an important part of growth.

Finally, something fun. 2017 has been a hard year, there’s a lot of unsettling news. The M&S customers are looking forward to escaping into the Christmas bubble. The aim is to help with this escape, creating a story that is charming and leaves you feeling good. And how did the partnership with Paddington come about?

The partnership was arranged last autumn and it was just a perfect fit, both being two British icons. It was amazing to bring them together.

Paddington is also not only one of the nation’s best loved characters but he embodies that generosity of spirit the M&S customers love to see and experience during the festive season. Paddington also resonates with the M&S customer who rate Paddington among their top favourite films.

Finally, with the film coming out it allowed M&S to tap into a culturally relevant moment. We know lots of the M&S customers will be taking their children and grandchildren to the cinema to see the film this Christmas. It’s a perfect partnership. What was it like conceiving an ad with a CGI-heavy character and especially one that is so well known?

Paddington is an icon and we treated him as such.  We worked very closely with Studio Canal, Simon Farnaby and David Heyman to make sure we were in keeping with his character and mannerisms. We know too much about this Bear; we know he doesn’t wear his hat in bed, or that he doesn’t carry money on him due to not having pockets.  It’s those little important details that makes him who he is and such a character.

We then ensured we worked with the agencies that know him best.  Framestore have been a true partner in this process from a CGI point of view, helping us really get to the heart and soul of the loveable bear.

What was the casting process like for the burglar?

We needed to find someone that had a kind face and a humorous personality. We took inspiration from the traditional Christmas tale baddies-come-goodies. It’s always a fun process casting the characters that help to bring the warmth and humanity to the a story. Considering this is your first Christmas ad for M&S, how did you handle the pressure of living up to their Mrs Claus offering from last year?

With every campaign with M&S we have to get it right.  They’re such an iconic brand with a special place in British culture. Throw in to the mix the importance of Christmas and we certainly knew we had to create something extra special.  Luckily we’ve got an amazing team and an amazing client – so throughout the process we just knew we were creating something magical. 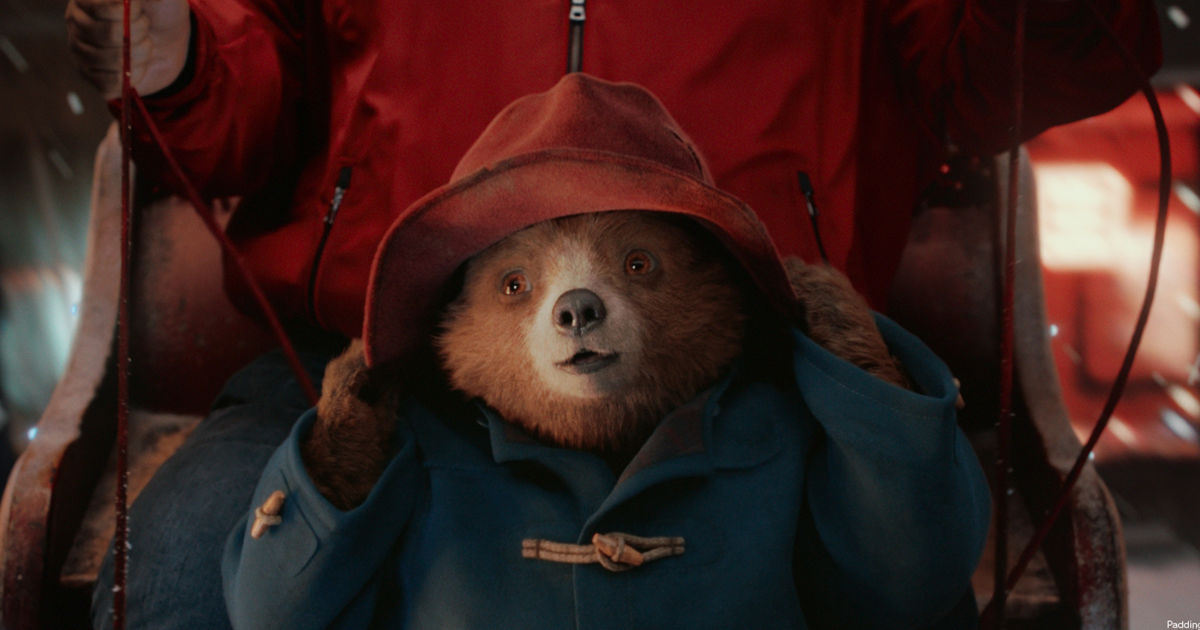 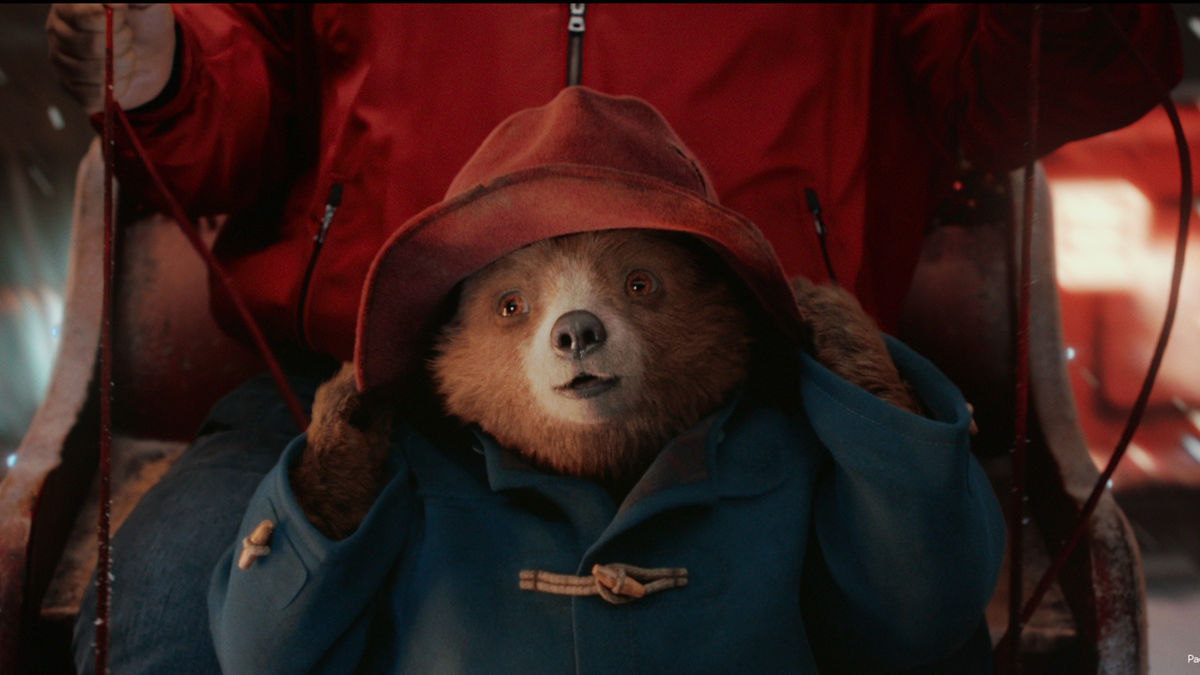