Find Out What the Industry Makes of Moz the Monster

Since the release of John Lewis’ Christmas ad this morning, we caught up with various faces in adland to hear what they thought of it.

by shots on 10th November 2017
This article was created before we re-designed shots – it may look a little strange or not have the same features as new articles. If you see something particularly wacky, please let us know on shots@extremereach.com
Share

Whether you loved Moz the Monster or declared yourself a non-fan of this year’s John Lewis ad, you can’t deny the hype that surrounded its release - it was definitely on par with previous years.

Helmed by iconic Oscar-winning director Michel Gondry (of Eternal Sunshine of the Spotless Mind), many expected a new and bold approach from the avant garde director, who holds the title for this year, taking it away from four-time John Lewis Christmas ad maker, Dougal Wilson.

However the ad remains surprisingly loyal to John Lewis’ signature style, taking the brand’s ongoing use of emotion, children and animals to new heights to sell gifts that “brighten their world” - which was this year's ad tagline. Read on to find out how people in the industry found it.

Moz the Monster marks a decade of big-budget John Lewis Christmas ads, a body of work that has redefined the holiday marketing season and continues to perch them at the top of the tree.

This year the team from ‘Land of Always Christmas’ have had a look at the news and decided this year’s theme will be fear.

Joe, the non-purchasable half of this year’s double act (nightlight notwithstanding), conjures his friend into life through his fear of the dark, creating a whole sub-generation of children who will know the name Moz as a cuddly Christmas buddy rather than shorthand for Morrissey, who is anything but.

The flatulent fuzzball is currently enjoying the mixed reception of many furry trespassers before him, but is still likely leaps and bounds (or in this case, farts and tickles) ahead of the ads that will proceed and follow it, and possibly some of the programming. Brands are expected to spend a record £6 billion this year, perhaps in a world of ad-blockers and pay-for-ad-free-streaming services, the festive season’s best efforts are one of the few ways advertising is actively welcomed into people’s lives, and it’s thanks to the high standards of John Lewis et al that this trust isn’t broken. The advert, while sufficiently sentimental, is missing two key ingredients to become a British Christmas classic: Britain and Christmas. The monster as stand-in for Santa is a clever twist, and certainly makes for a good cuddly toy at the till, but its blink and you miss ‘em references to the season and lack of discernible landmarks means the story could take place almost any time of year, in virtually any location. Compare this to M&S: what’s more fun and festive than Paddington Bear’s well-intentioned rumpus around a snow-filled London, surrounded by piping chimneys, Christmas lights and red telephone boxes?

With Moz The Monster, John Lewis, one of Britain’s best loved brands, creates something halfway between Monster’s Inc. and E.T. – a great story, but not particularly relevant for the winter holidays. On the upside, they can always repurpose the toy next Halloween. From start to finish I must admit I was ticking off the perfect ingredients: Perfect Gondry nostalgia pinned to a vaguely memorable time where things were better. Nice little touches to hook the children of the 70’s – the analogue battleships to the starry night-light thing. All topped with an Elbow soundtrack – the masters of reminiscing through beautiful song. Plenty of stuff for the warm fuzzy fire. All good.

But then the story. I couldn’t help but feel the story was lacking – merely an excuse for product placement. And to go a bit deeper than necessary, I couldn’t work out if the monster was trying to sabotage himself by giving the boy the night light or if his parents were in on it.

Anyway, warm-fuzzy ticks (but not as much as last year) and the sad realisation that If you were expecting a story with cultural significance from a 2-minute TV Christmas ad, you’re looking in the wrong place - you’ll just be sold a nice fluffy toy. I can’t help feeling that John Lewis have missed a trick here. It would have been fun to have seen John Lewis unleash the bolder Michel Gondry visual style to match the ever-increasing hype surrounding their Christmas ads and once again set the standard for Christmas ads for the next year. If it wasn’t John Lewis, I’d probably be saying it’s a great ad, but with their track record, I was expecting more...

Why can’t £7million, Michelle Gondry, my favourite Beatles song and the dulcet tones of Guy Garvey tug my heartstrings?

I was up for having them tugged, but instead, I have questions. Lots of them. Why isn’t the boy sleeping, really? And why doesn’t anybody seem to care? How did the monster get the money to buy that expensive bit of kit? Are those pyjamas unisex?

And if we are charmed by the monster at all, why does the gift make the monster go away? How is that a good thing!? Surely he’s the best thing the boy has going in his little sleep-deprived life.

So, I’ll happily buy one of those star gizmos to make Moz the Monster disappear – it’s a thumbs down form me. 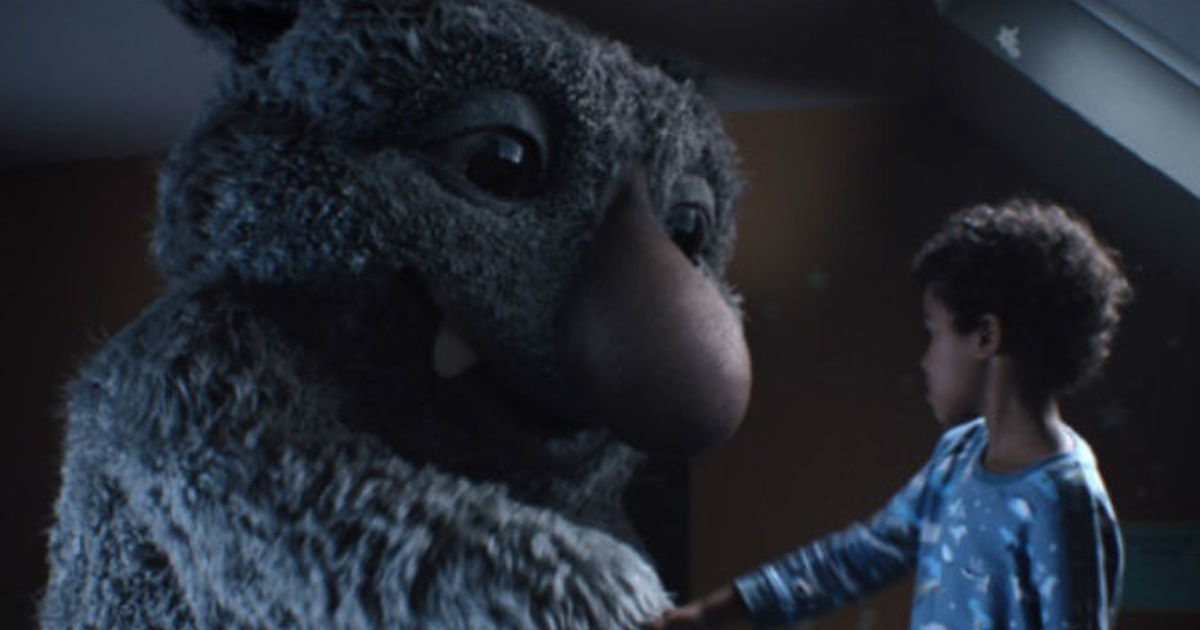 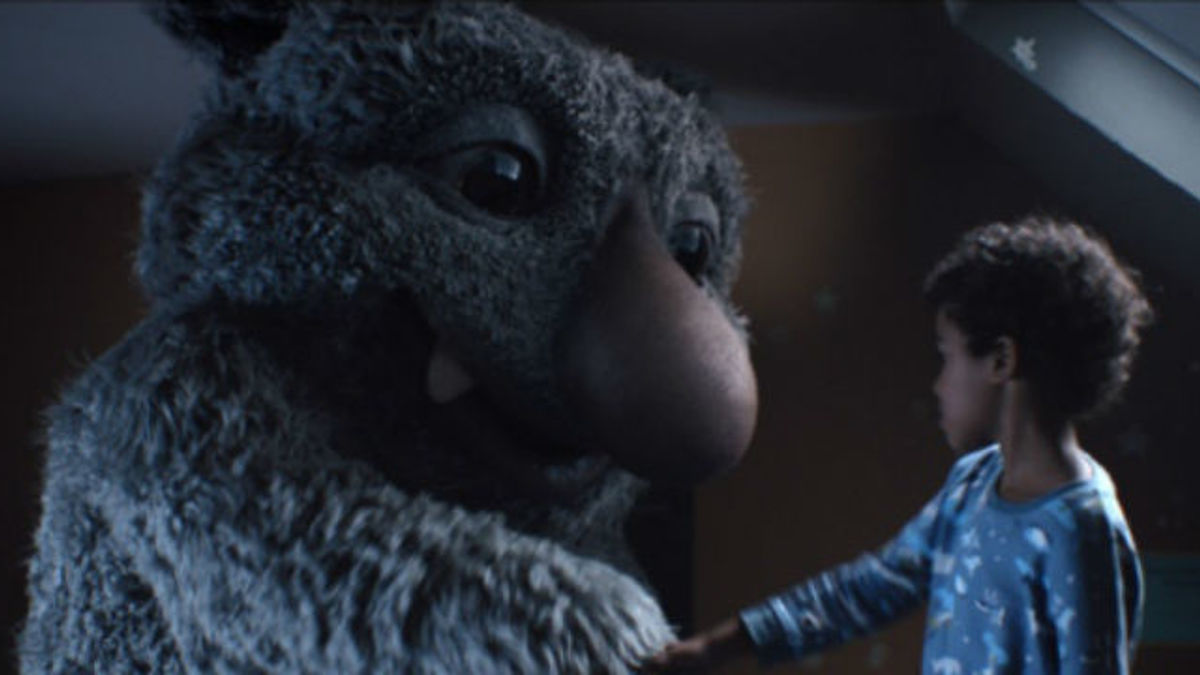