W+K creative directors on how one brief crossed borders to reach women in the Middle East, Turkey & Russia.

by Selena Schleh on 8th March 2017
This article was created before we re-designed shots – it may look a little strange or not have the same features as new articles. If you see something particularly wacky, please let us know on shots@extremereach.com
Share 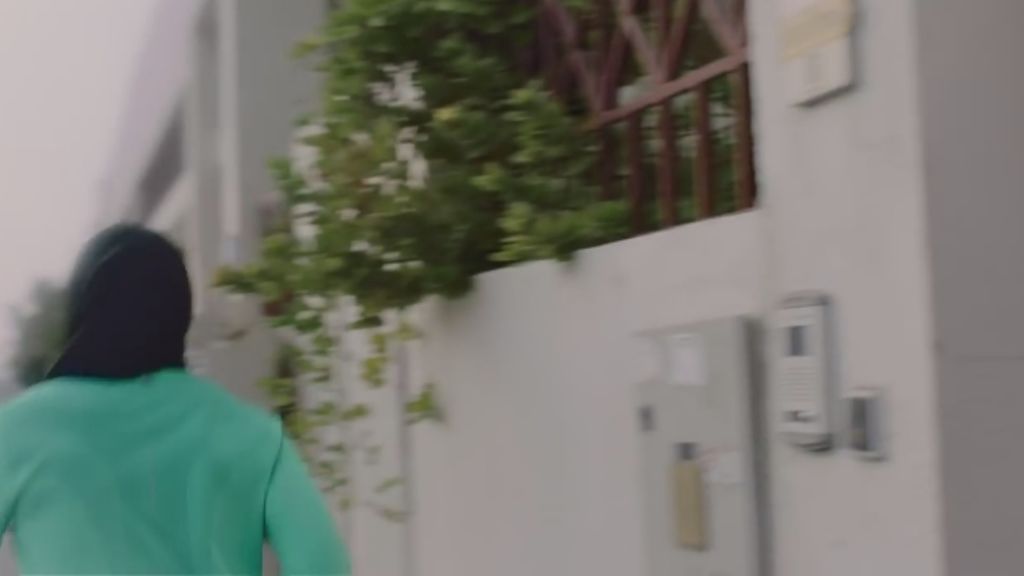 Nike celebrates International Women's Day with a trio of rousing spots calling on women to leap over life’s obstacles and get active, regardless of societal, physical or cultural barriers.

Part of three local campaigns from Wieden+Kennedy Amsterdam which launched last month across the Middle East, Russia and Turkey, the films have a common message of female empowerment through sport, but reflect the cultural sensitivities and specific challenges faced by women in each individual market.

What Will They Say About You? [top], directed by Fleur Fortuné, sees Arabic sportswomen brushing off negative comments from family and friends, while This Is Us, helmed by directing duo US, uses a series of transitioning sets to convey the pushback against gender stereotypes in Turkey.

And in What Are Girls Made Of? [below] David Wilson highlights how the struggle against stereotypes starts early in life with the story of a young girl's singing recital, in which athletes appear in the audience, inspiring her to change the sickly lyrics of a traditional Russian song ("little girls are made of flowers, gossip and marmalade") into an empowering message.

Tell us a bit about the brief for the project and how you approached it?

Craig Williams: The brief came about out of a desire to help empower women and drive social change in all the regions. Sport for everyone. We felt this was something that needed to be voiced explicitly.

Why was W+K Amsterdam was best placed to deliver these films as opposed to local agencies in the specific markets?

CW: W+K Amsterdam has a decent record of delivering successful campaigns across regions of Eastern and Western Europe, partly because of the proximity to these regions.

Al Merry: It's also down to people in this place – we’ve got more nationalities in here than a Eurovision song contest.

How did you go about researching the societal, physical and cultural issues in the different territories and making sure these were reflected and tackled in the films?

CW: We immersed ourselves into the culture of the three regions, through long stays, focus groups and constant check-ins with folks in the market. Turkey, Middle East and Russia are all totally different in their nuances, but the overarching message was the same across them. Take a giant leap of faith, and you never know where you end up.

What were some of the most interesting insights to come out of that research?

CW: Well, there were some shockers, especially the bit where a Turkish politician said ‘Women can’t laugh in public’.

AM: A young Russian girl said she was her own role model. That was pretty badass.

The female characters were obviously key to the films’ success – how did you approach casting?

CW: Most of the women featured were Nike athletes and then we just went into the regions.

What did each of the directors bring to their individual films?

CW: Each campaign had to look and feel different. The all had their own voice, and became personal to the regions. For the Middle East, Fleur [Fortuné] was spot on, because she has a cinematic vision that we wanted. The texture and landscape suited her shooting style and she really got the girls we were working with and speaking to. US were great for Turkey because of the perception/reality idea of the spot. So brilliant and technically thorough from the first treatment to the final edit.

AM: And David Wilson for Russia was immense. He gave a thoughtful, whimsical tone to the piece, added a tonne of ideas and ended up directing a beautifully powerful and touching spot.

What sort of time frame were you working to?

CW: Timing was bananas. We can’t even remember. It was a blur. Four months start to finish?

What was the most rewarding part of the process for you?

CW: The most rewarding of the work was to see women tweeting about it and how it makes them feel.

AM:  Hopefully it's moved women to play more sport or start something or just think about pulling on a pair of trainers.

CW: Also, it was great when Princess Rema of Saudi Arabia shared the Middle East campaign. 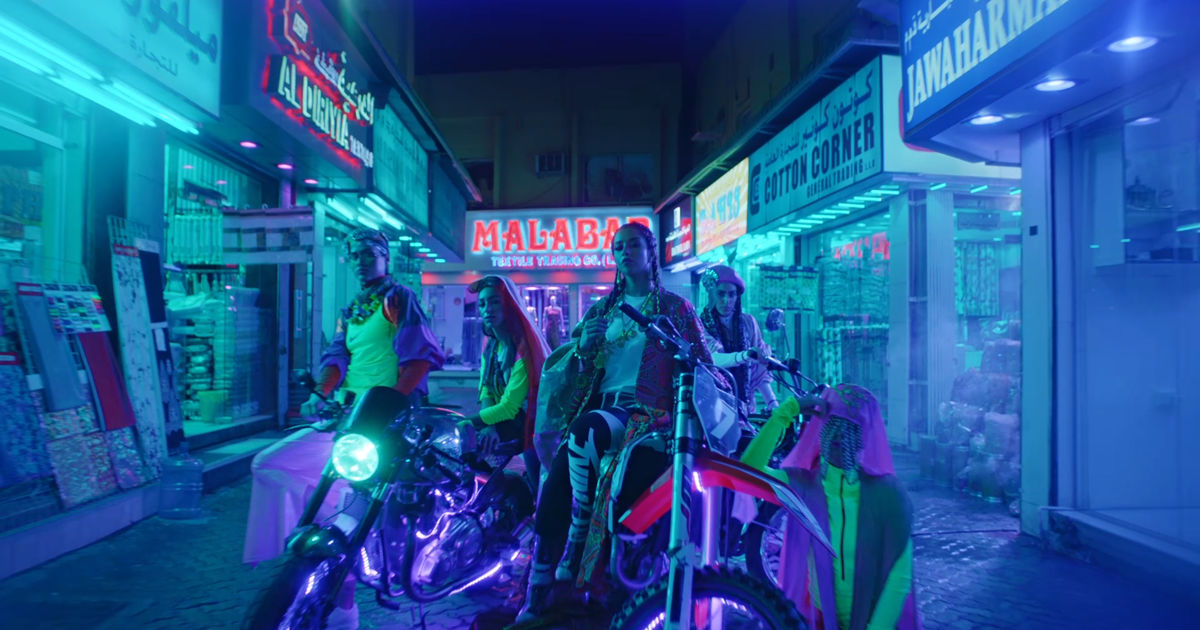 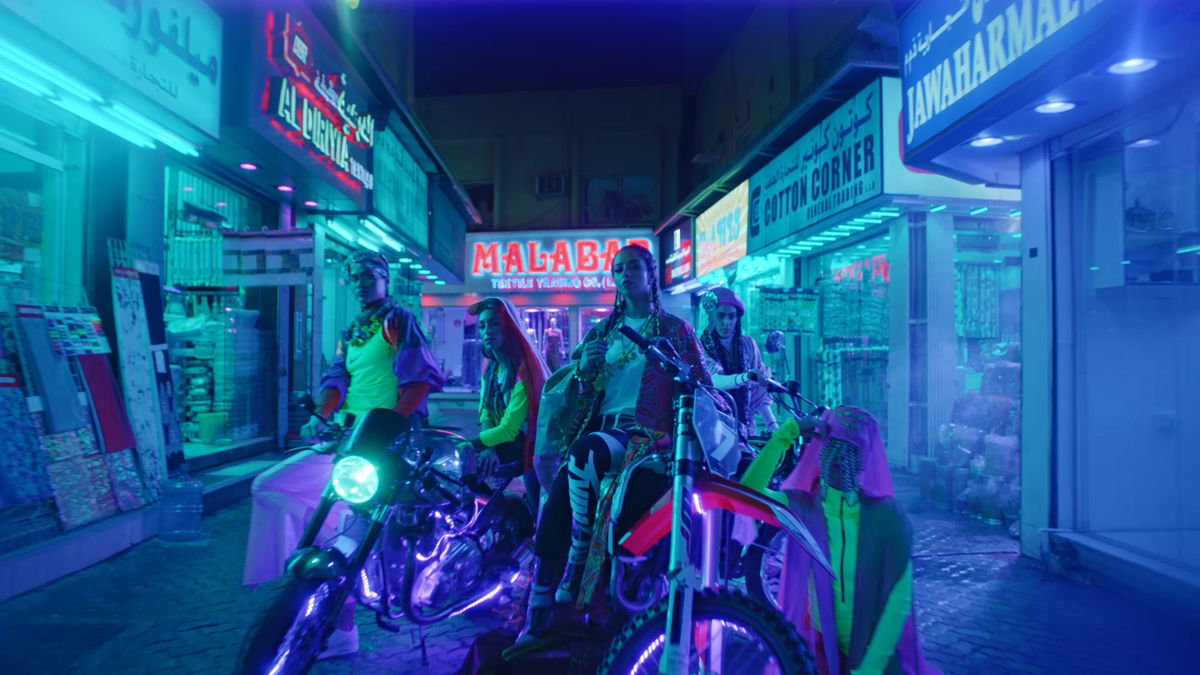