NAS: Could You Stand the Rejection?

Don't Panic release the new spot in their Too Much Information campaign for the National Autistic Society.

by shots on 27th October 2016
This article was created before we re-designed shots – it may look a little strange or not have the same features as new articles. If you see something particularly wacky, please let us know on shots@extremereach.com
Share

National Autistic Society – NAS: Could You Stand the Rejection? 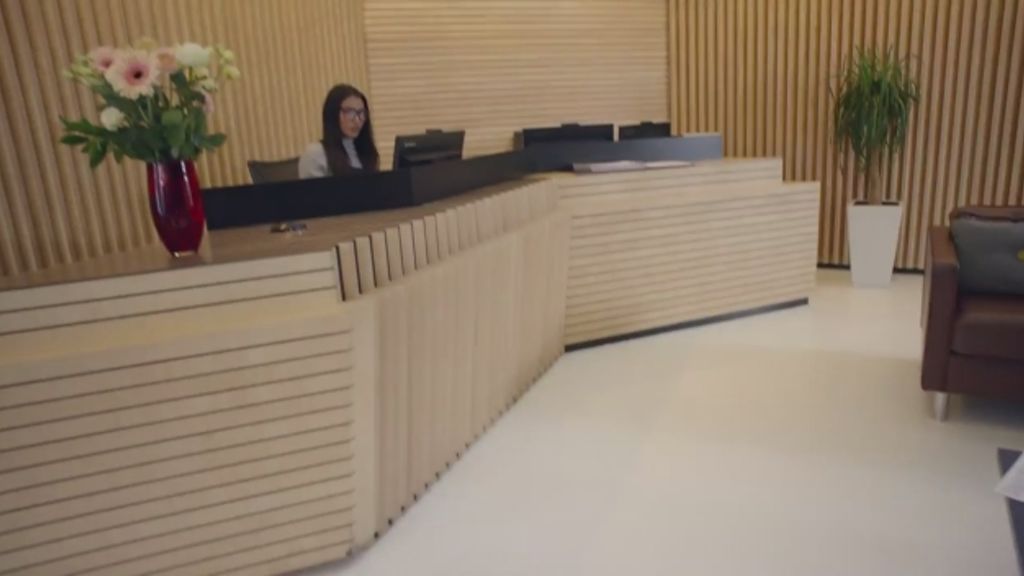 Don’t Panic London has teamed up with The National Autistic Society to create this new spot which is part of their three-year Too Much Information campaign, aiming to transform public understanding of autism and open up the world of work for autistic people.

Figures revealed by the National Autistic Society show that only 16 per cent of autistic people are in full-time paid work.

Could you Stand the Rejection? follows on from the last viral which showed an autistic child experiencing a sensory overload of ‘too much information’ in a shopping centre.

This time, the point-of-view film puts the viewer in the shoes of an autistic adult experiencing ‘too much information’ in a series of job interviews. The film’s star, played by autistic actor Max Green, becomes increasingly overwhelmed by anxiety and uncertainty about what’s being asked of him, to the point where he’s unable to demonstrate his ability to do the job.

The film was directed by Knucklehead's Ben & Joe Dempsey. 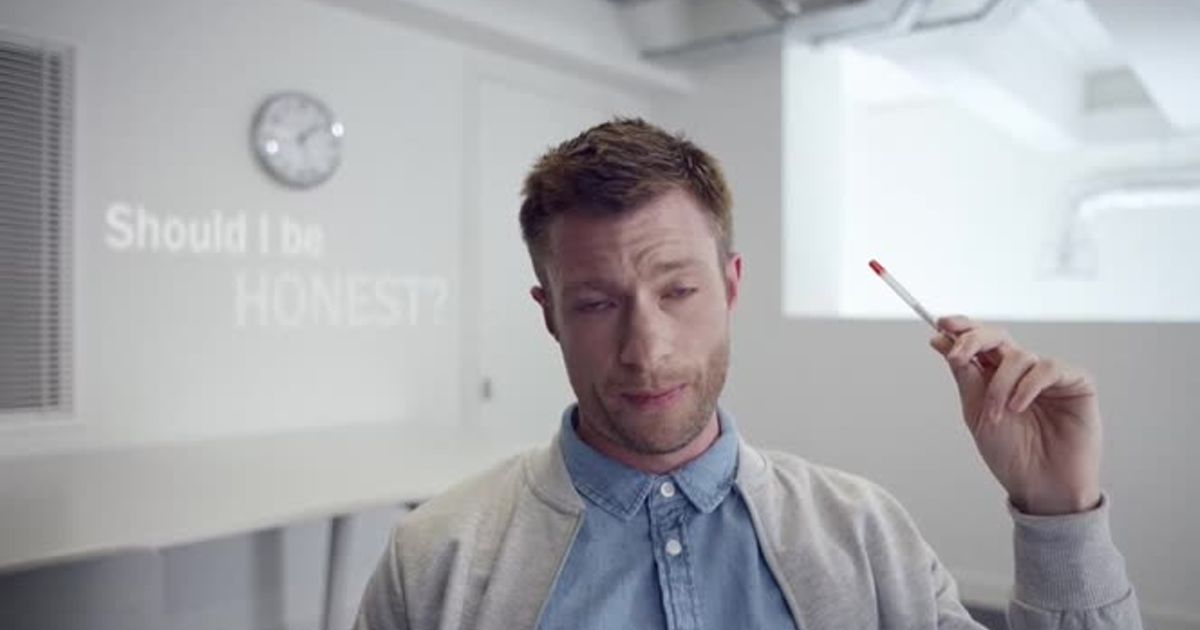 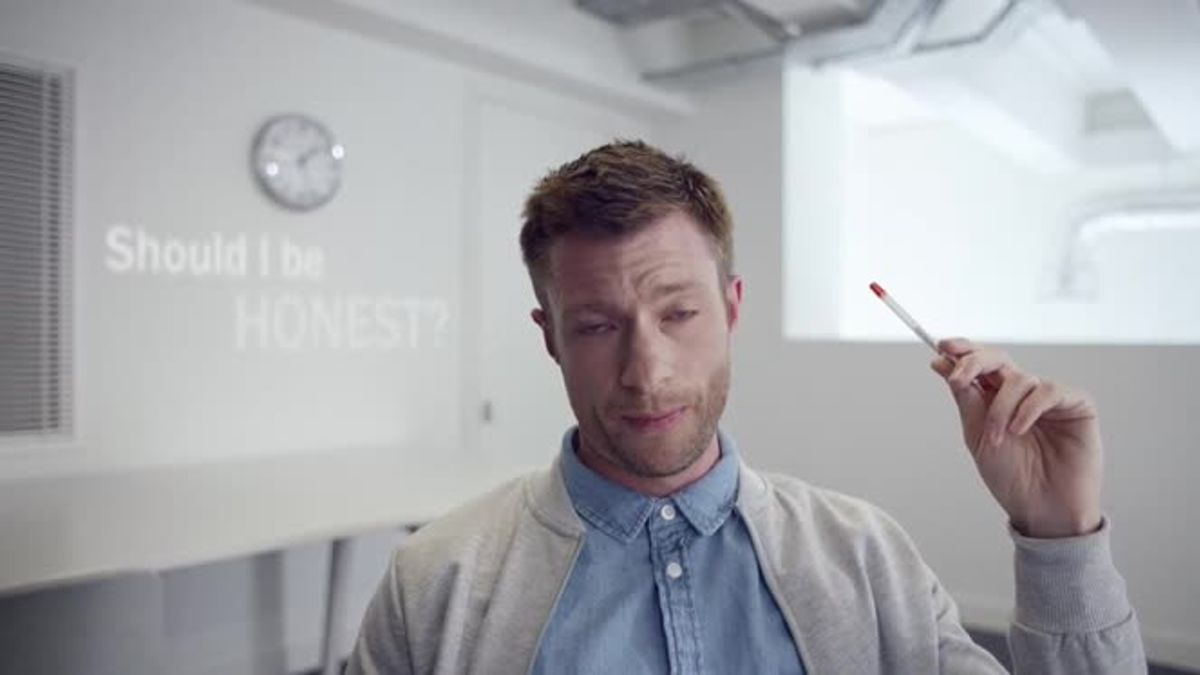