Intel Returns to Reveal What Lives Inside

New trailer for Pereira & O'Dell & Intel's What Lives Inside film examines what it is to be creative.

by shots on 16th March 2015
This article was created before we re-designed shots – it may look a little strange or not have the same features as new articles. If you see something particularly wacky, please let us know on shots@extremereach.com
Share

Intel – Intel Returns to Reveal What Lives Inside 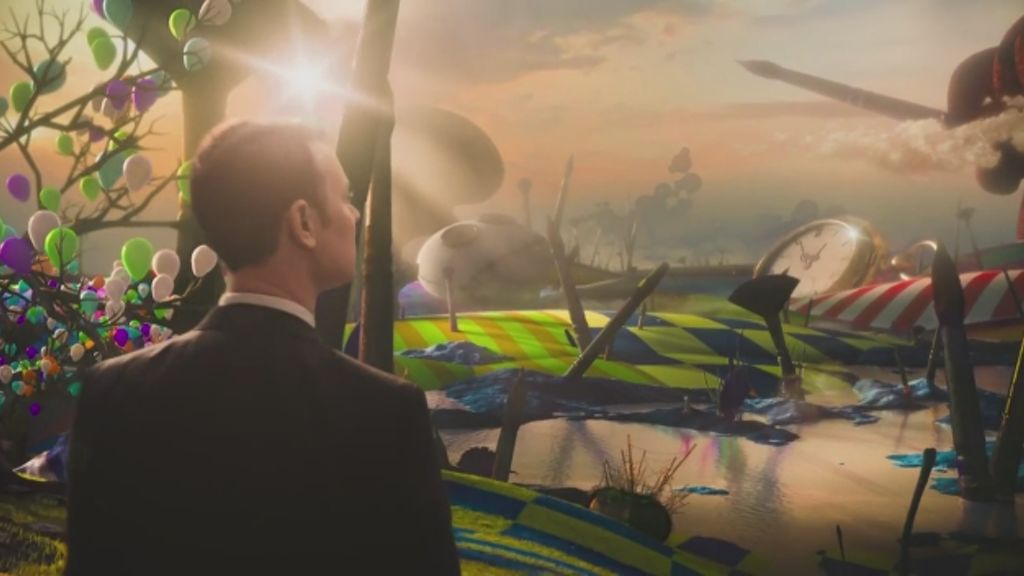 What Lives Inside, starring recent Oscar winner J.K. Simmons, Colin Hanks, and Catherine O’Hara, and featuring a soundtrack created by James Newton Howard, is the fourth installment of Intel's Inside Films series.

Dating back to a partnership with Toshiba and agency Pereira & O'Dell, the series started in 2011 with Inside, starring Emmy Rossum and directed by D.J. Caruso and was followed by 2012's The Beauty Inside starring Topher Grace, then 2013's The Power Inside starring Harvey Keitel.

This year's film, divided into four episodes, is about the son of an absentee father (Hanks) who finds himself on a journey of self-discovery after the death of his father (Simmons), a well-known and acclaimed children’s puppeteer who was widely celebrated for his creativity.

The son discovers a mysterious world of his dad’s creation and finds himself on an adventure that will soon unlock his own creativity. Pereira & O'Dell chief creative officer PJ Pereira says one of the biggest challenges this year was finding another fresh way of bringing the same premise — Intel's tagline "It's what's inside that counts" — to life. "We had to find a role to make the product not the subject of the story we are telling, but a character," says Pereira. "Because characters are what the audience will remember and love months after the campaign is gone."

In addition to Oscar-winning talent, each Inside Films series has featured a social element, soliciting submissions from people for the chance to see their photo and videos in the film, or even audition for a part. This year, it worked a bit differently. "This time, because the central theme is their creativity, that’s what is on display. Their drawings, as if they were all kids that have submitted ideas to the character played by J.K. Simmons," says Pereira. 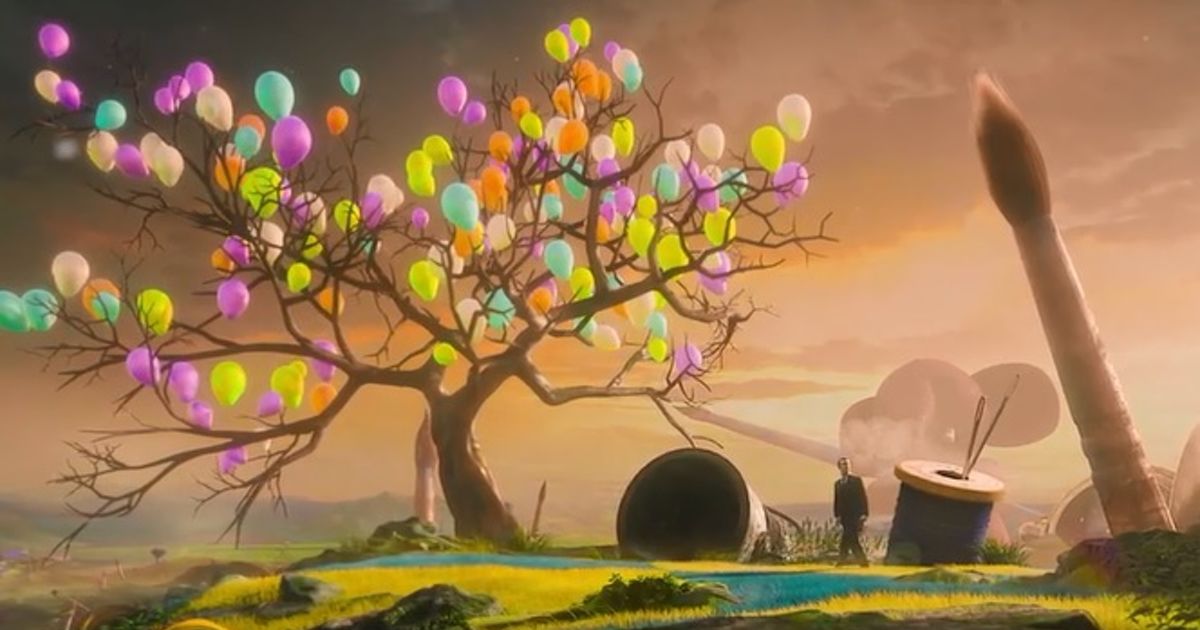 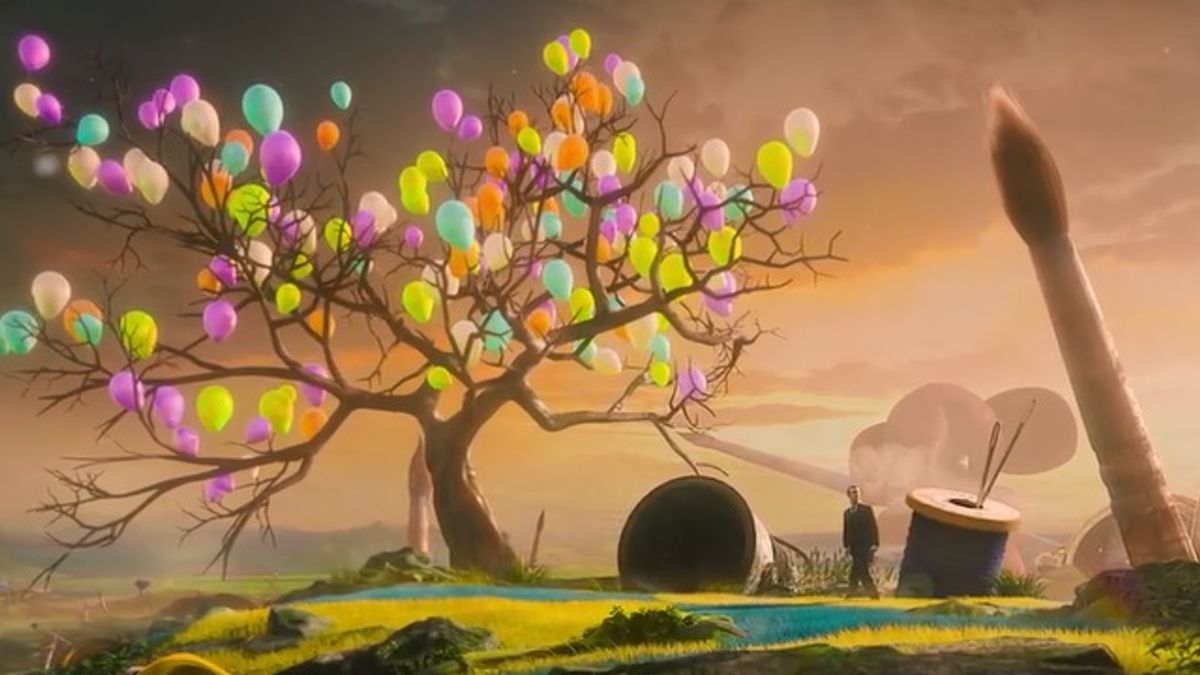