With animation thriving, can the talent meet the demand?

With the use of animation expanding so rapidly around the world, are there enough animators to do the work? Duncan Gaman, Executive Producer at Partizan Studio London, looks into a possible ‘happy dilemma’ facing the medium.

During a recent BBC Radio 4 interview I was asked a question by presenter Andrew Wood: “Are there actually enough animators around to be able to cope with an increase in business?”

A very shrewd question I thought, and one to which I didn’t have an answer on the spot. So, I’d like to take a moment to consider this potential ‘happy dilemma’ for animation, and discuss how it might affect commercial filmmaking in advertising, both in London and beyond.

Audiences are hungry for native language, high-end content, and streamers are beginning to target a new, younger audience. Times are changing, and fast.

Let’s start with the facts. Animation content is expanding globally, across Asia, the US and Europe. Feature animation and original TV series are increasing exponentially, hugely so in LA, and we are also now seeing the same thing happen in Europe. This boom is, of course, primarily being driven by streaming services such as Netflix, Disney+ and Amazon Prime as they expand into countries such as the UK, France and Italy. Audiences are hungry for native language, high-end content, and streamers are beginning to target a new, younger audience. Times are changing, and fast. 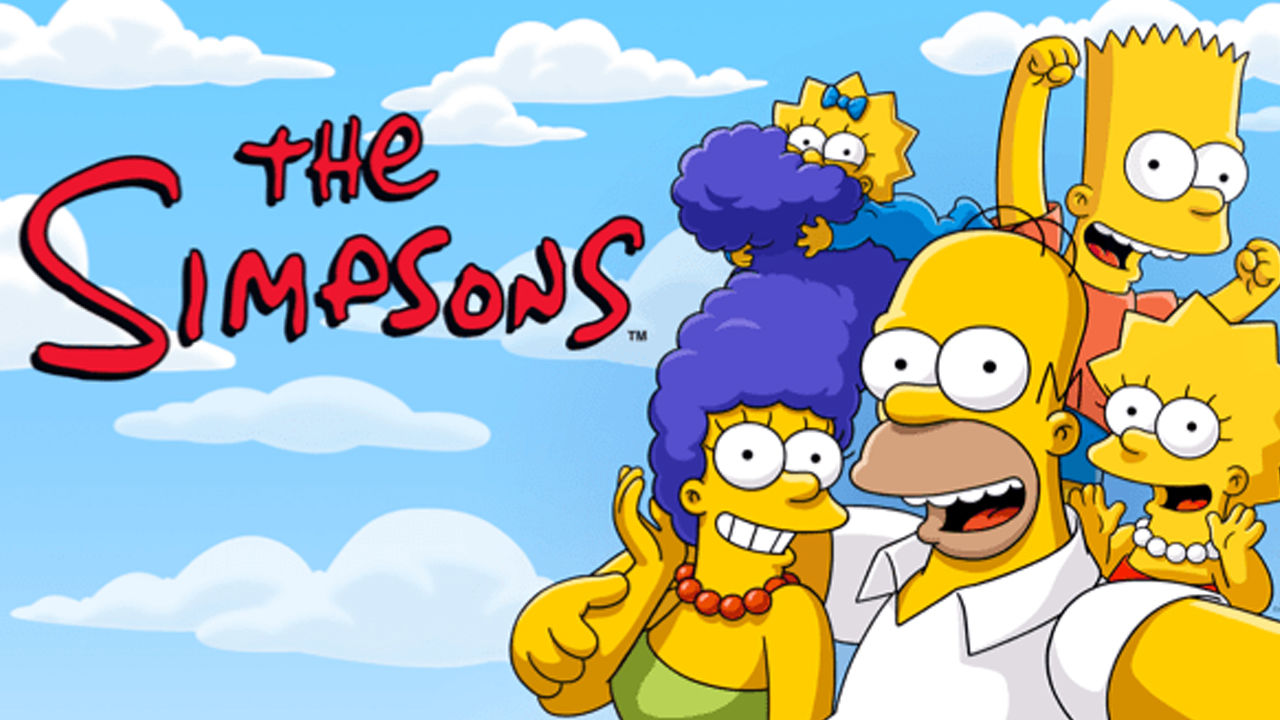 Above: Long-running animated series The Simpsons helped change the landscape for comedy shows on TV.

In the past, animation was seen as being strictly for kids. But that’s certainly no longer true and, with the abundance of more adult-oriented shows such as Rick & Morty, Family Guy and Bojack Horseman, animation has shown it can be loved by viewers both young and old. We have the long running show The Simpsons to thank for this type of output, and now live-action US shows no longer hold sway like they did for decades. Animated comedy has also been replacing live-action sitcoms, with Millennials preferring the medium for consuming comedy.

We have the long running show The Simpson’s to thank for this type of output, and now live-action US shows no longer hold sway like they did for decades.

But, in this new globalised era, animation is not just about ‘bringing the funny’. As the TV industry is growing it is also diversifying, with adult animation the fastest growing area, and not just for comedy-centric shows. So, could this evolution also play a role in increasing animation’s future growth?

As producer John Evershed writes in his white paper, Adult Animation Finally Breaking Free of its Comedy Shackles: “Adult animation is arguably the fastest-growing animation category with the most headroom for growth.” In his paper, Evershed argues that the boom in streaming services, coupled with declining cable viewers, is seeing animation in the US expand beyond comedy. The upshot of this, though is a shortage of talent as producers struggle to meet the sheer demand.

[The UK] animation industry has experienced a 400% production spend increase in the last ten years.

But what of animation in the UK? Well, our relatively small but highly regarded animation industry has experienced a 400% production spend increase in the last ten years. This incredible rise has naturally affected London’s advertising world in two key ways. Firstly, the rapid expansion has led to the volume of animation work increasing. One asks if this has had the effect of creating a shortage of talent. 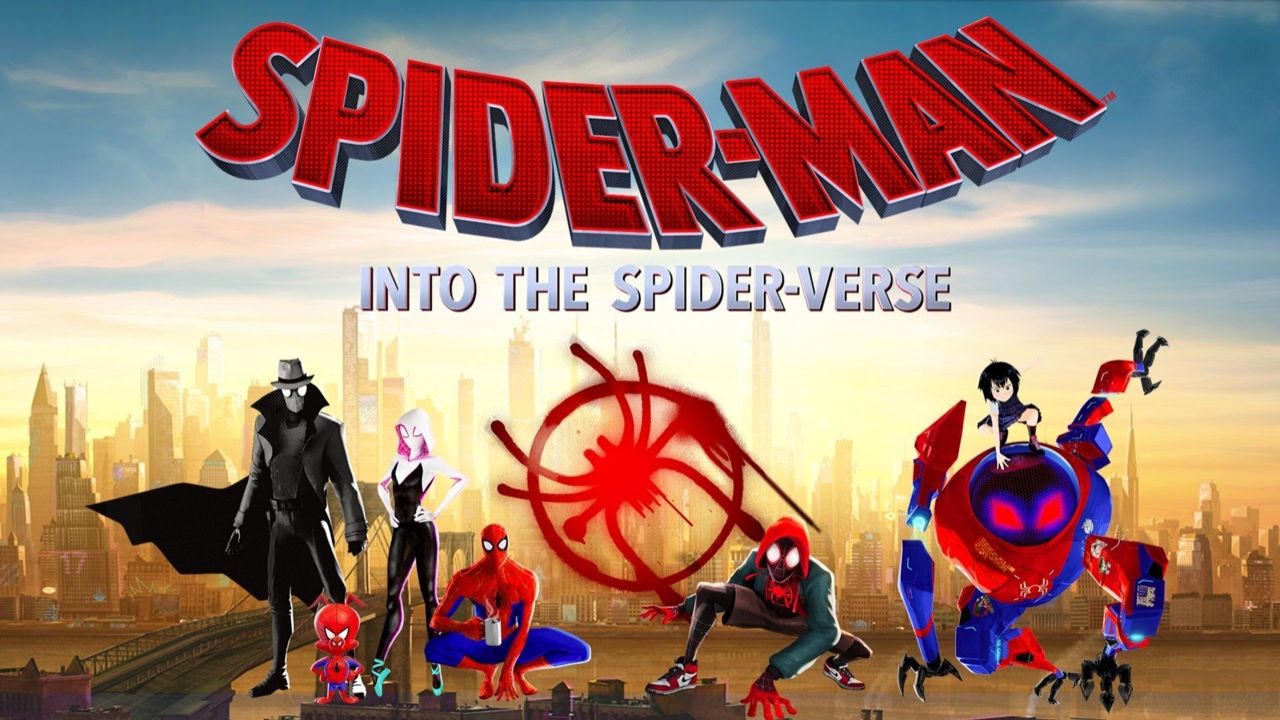 Above: Sony's Spider-Man: Into the Spider-Verse inspired experimentation within animation.

From speaking to fellow producers in animation, the answer is not clear. Certainly, remote working has brought a new workflow for productions and has opened up the talent pool further, giving us greater access to talent across the globe who can work from their home office. As the volume of work has gone up, so has access to talent through remote working. Have these two factors accommodated one another and balanced things out?

In the run up to the seemingly ill-fated Tokyo Olympics, we saw an upturn in authentic Anime and Manga-style animation.

The second effect of the animation boom has been seen in creativity. Film, popular series and contemporary culture has always been a rich source of inspiration and has driven trends in adland's creative output. For example, in the run up to the seemingly ill-fated Tokyo Olympics, we saw an upturn in authentic Anime and Manga-style animation. Meanwhile, huge box-office/streaming hits like Spider-Man: Into the Spider-Verse, which used 3D manipulated renders combined with hand drawn 2D techniques, graphic shapes, bold colours and strong composition, have inspired highly imaginative concepts and clever experimentation with the form.

We’ve seen this creative boost in animation first-hand at Partizan Studio. Art Camp made a fantastic new music video for Boys Noize ft. Chilly Gonzales called Ride or Die. It has a wonderful, engaging story, is quite abstract, and the process of making it was incredible. They did it all in 3D, then projected the 3D render, over which they then drew, so every frame is hand-drawn in this beautiful colour crayon. It is a stand-out piece of work with a lovely sense of craft and innovation.

With the streaming platforms rapidly expanding people’s viewing habits, their output will naturally have a greater influence on viewers. And, as adult animation expands, will we see a tonal change in commercial animation output? And how will clients and agencies want to get these elements of popular culture into the branded content we create?

Remote working has widened the access to talent. It does give us a sense of optimism for the future.

Perhaps more adult animation will drive a trend towards more adult-themed animation work in advertising; richer, deeper and more psychological. And maybe the increased localisation of content will translate into more original creative work in the UK and Europe, as advertisers create new types of stories for new audiences. What we do know is that there are positives to emerge from the pandemic’s gloomy pall. The global market has opened up even more than before, and remote working has widened the access to talent. It does give us a sense of optimism for the future.

To return to the initial question put to me by the BBC; are there enough animators around to meet demand? In the immediate future, it seems like the answer is yes. However, if this sector keeps expanding at the current rate then, probably, no. But that is a happy dilemma for us to have, and with an estimated 1000+ animation students graduating from courses each year in the UK alone, we look to them, and the rich talent around the world, to meet the ever increasing demand longer term.