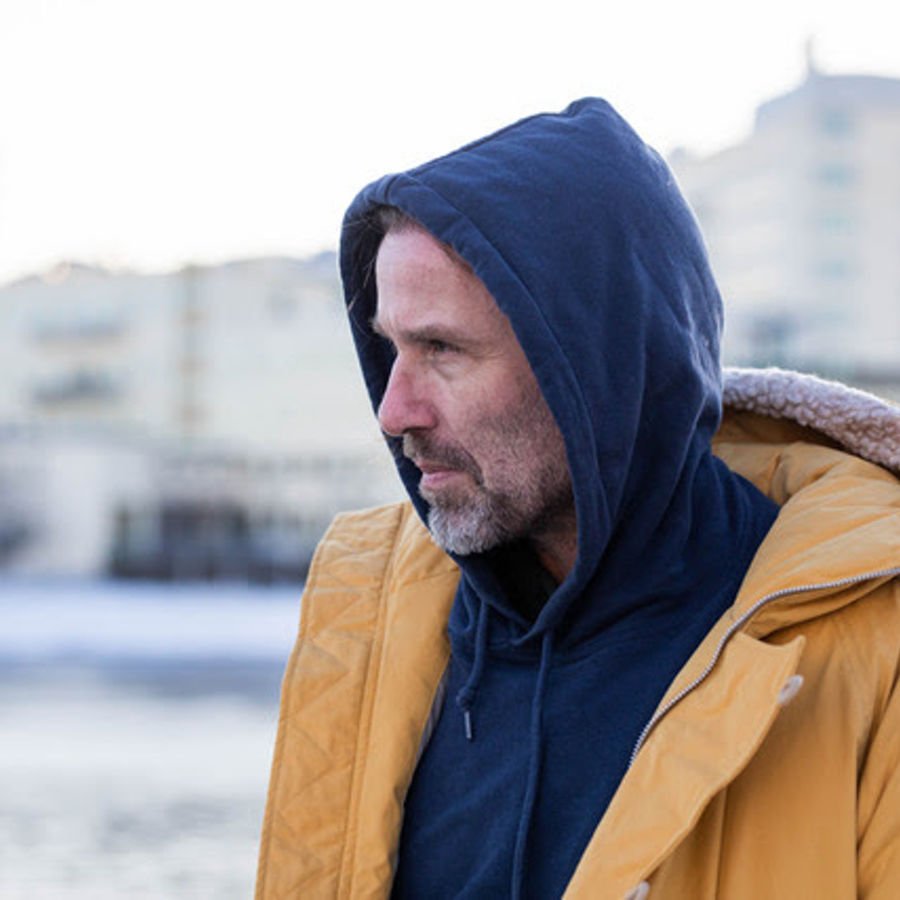 A short film, commercial and music video director with decades of industry experience, Jakob Ström’s natural talent for uncovering humanity and genuine emotion across all genres can be seen in his cinematic work for brands including CARE, Suntrust Foundation and LIDL, among others.

His 2015 short film Dear Daddy for CARE Norway--an organization advocating for women’s rights across the globe--went viral, taking in over 400 million views worldwide for its raw, harrowing look into the trauma of domestic abuse and sexual assault hiding in plain sight. The short, which was translated into 10 languages, won several international awards, including a Gold and Silver Lion in Cannes, a Grand Prix at the New York Festival, a D&AD White Pencil, a Silver CLIO Award, two Grand Prix Awards and one Gold Award at the CRESTA Awards, one Silver and two Gold Awards at the London International Awards, one Gold and one Silver Eurobest Award.

Notes Washington Square Films Director of Marketing & Sales/Managing Director Jonathan Schwartz, “When I saw ‘Dear Daddy,’ I was blown away by the storytelling and visuals. It is evident in all of Jakob’s work. The response to the work is incredibly strong.”

I’m encouraged by the dynamic team at Washington Square Films and their legacy of compelling film and commercial work. I can’t wait to work with the company to further amplify their offerings in ads and branded content.

Born and raised in Stockholm, Sweden, he jetted stateside at the age of 22 to study at the Academy of Arts College San Francisco for four years, graduating with his Bachelor in Advertising/Design. He then returned to Sweden and worked as an award-winning Art Director, snagging among many accolades the Silver Egg Award for print (2002), a Nordic Advertising Festival Golden Swan for Humor, Eurobest Gold Film award, Gold Clio Student Award, Two Gold The Bridge Awards and one Silver Midas Award. Among his series work is the successful comedy series Torpederna (2014), which he created and directed several episodes and was praised by viewers and critics alike. In 2016, the series won the Kristallen Award for ‘Best Comedy Series’.

Ström has also directed numerous episodes over two seasons for the popular Swedish detective drama series Jordskott, and is currently working on his latest series creation, War as a creator, writer and director. 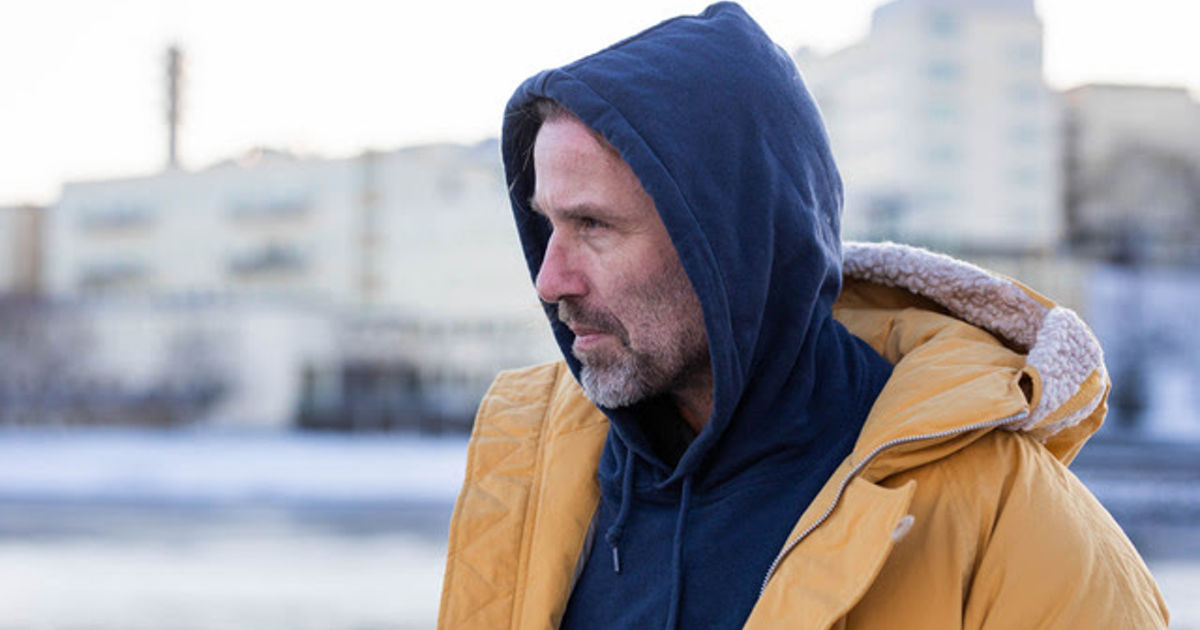 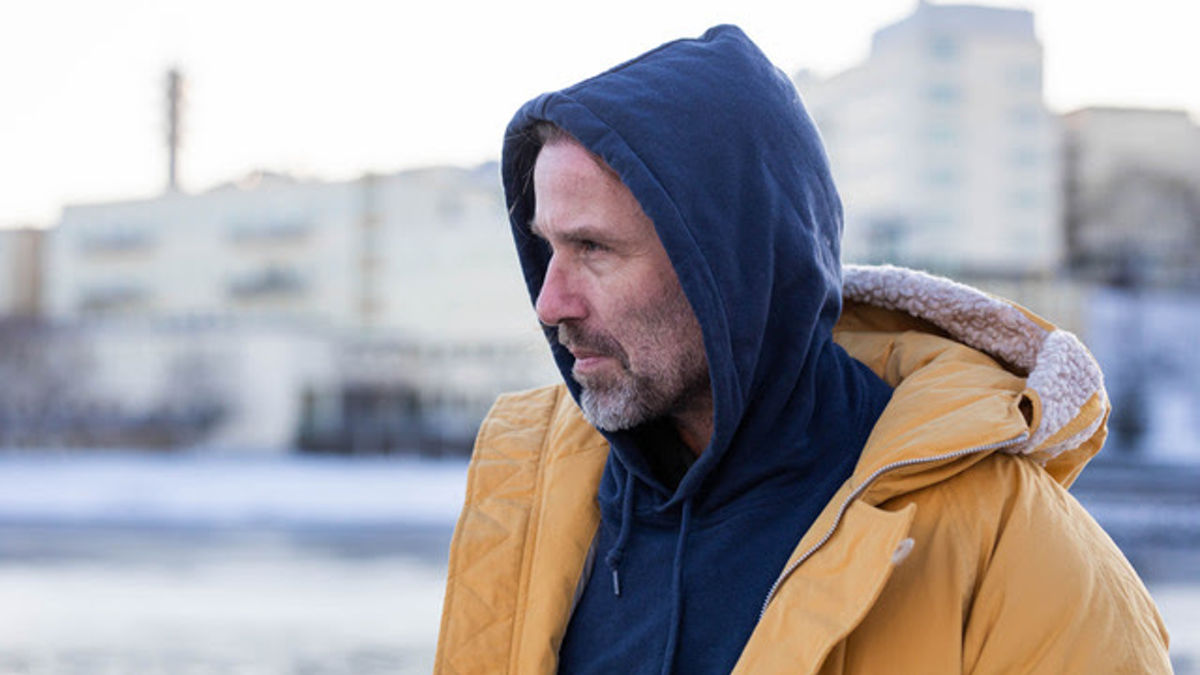