Vodafone unveil their Unlimited plans with the magic of multiplicity

Following an aggressively augmenting lady on her night out, this meticulously crafted and art-directed spot from Ogilvy marks a refresh to the mobile phone provider's brand identity. 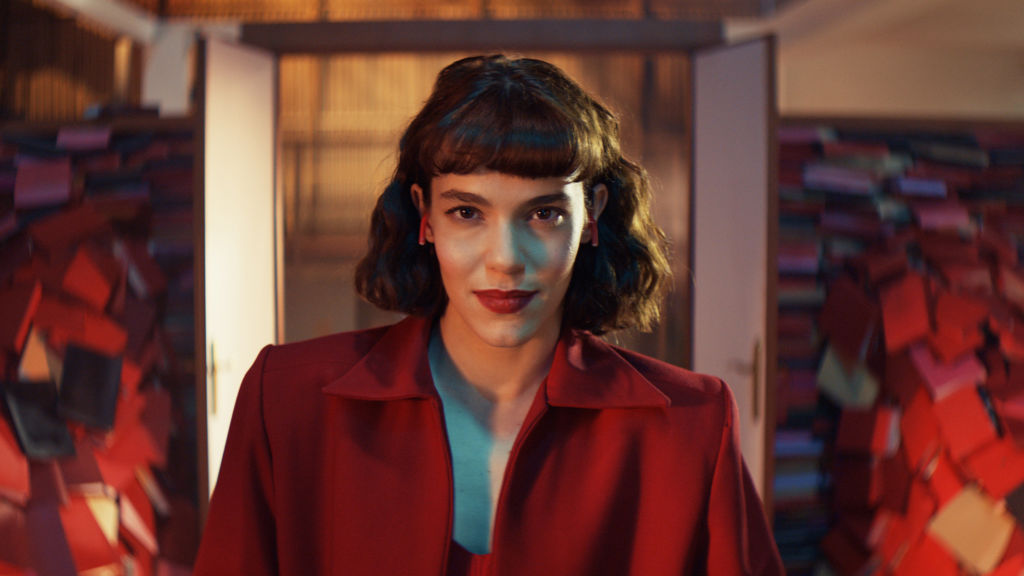 VFX and fancy animation are all well and good, but you can't beat a lovely bit of in-camera movie trickery.

To launch its new Be Unlimited brand campaign, Vodafone and Ogilvy (as part of WPP Team Red) have created a glorious one-and-a-half-minute wonder of visual sleight-of-hand, following an mysteriously multiplying lady as she ventures out for a night on the town.

Helmed by Academy warlocks Si & Ad, the film not only showcases their mastery of the sudden reveal (some of the emerging doppelgangers providing nuggets of pure joy) but also utilises both a unique collaboration between Alicia Keys and Mark Ronson for the backing track Truth and the fashion talents of ten young designers from across the country, hailing from schools such as Central Saint Martins, Glasgow School of Art and Winchester School of Art; all in the name of celebrating Vodafone as a British brand.

As an indicator of the brand's revamp, involving new data plans, updating of it's 400 stores, an improved web experience and a new version of the Vodafone App, the spot does a fine job. As a tasty slice of cinematic chicanery, it's pure magic. 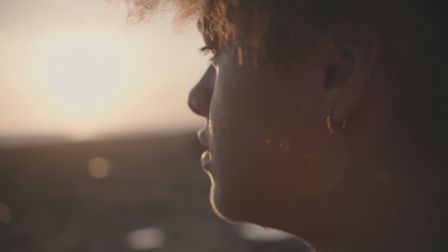 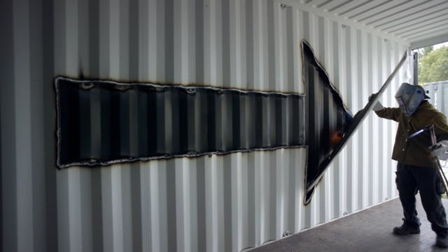 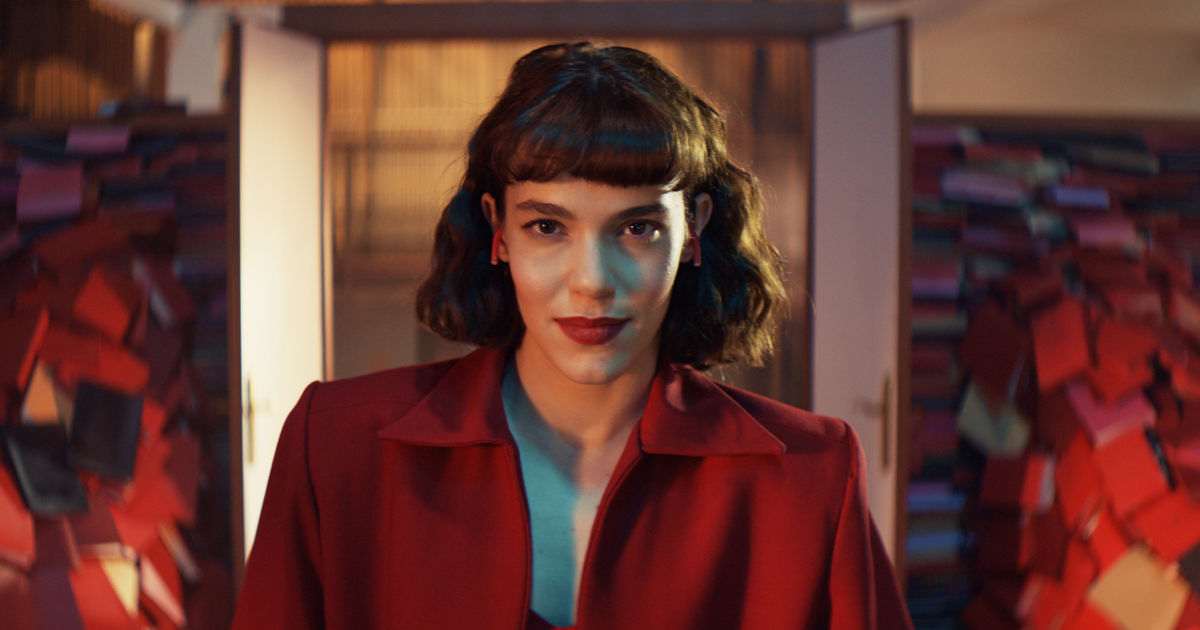 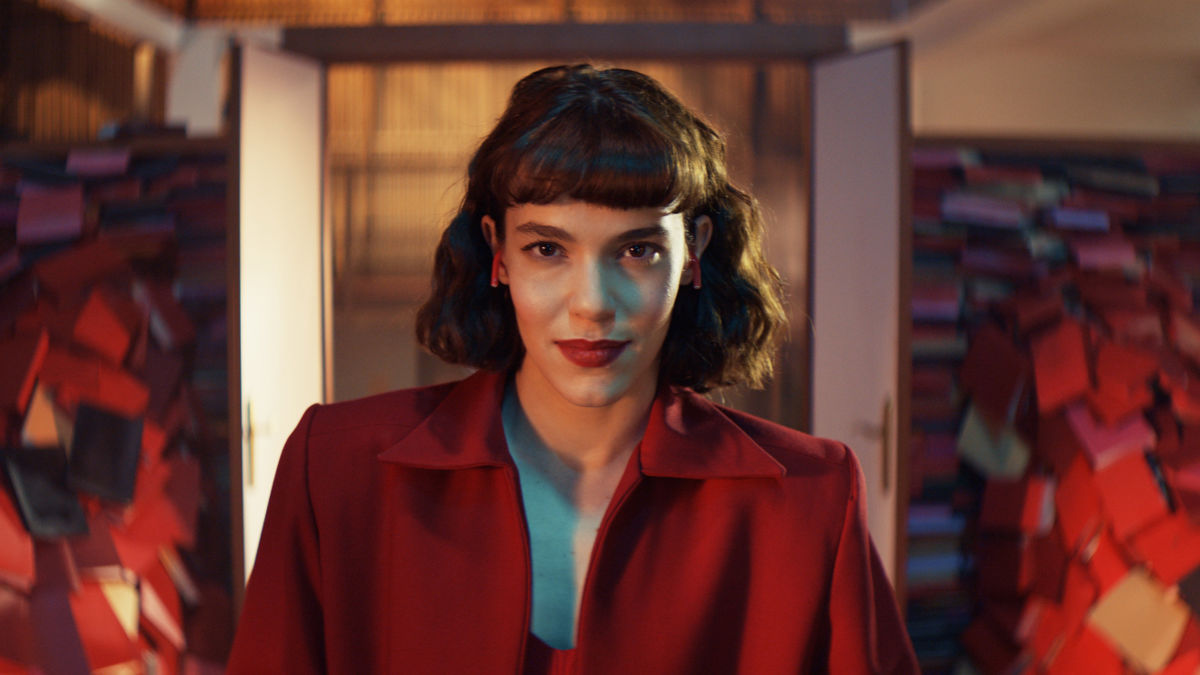