Ewan McGregor appears in Expedia’s Big Game ad to ponder the value of experiences over the purchasing of stuff. 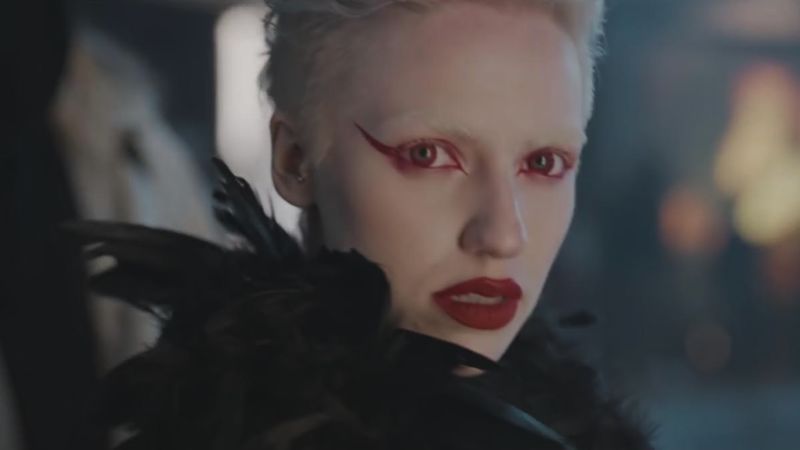 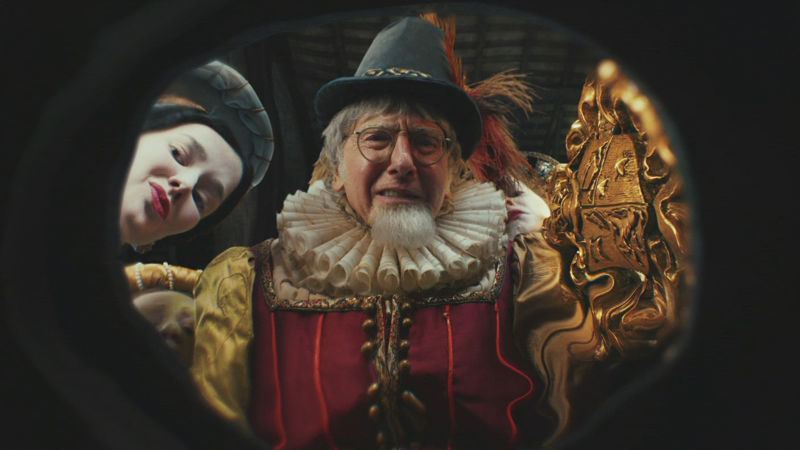 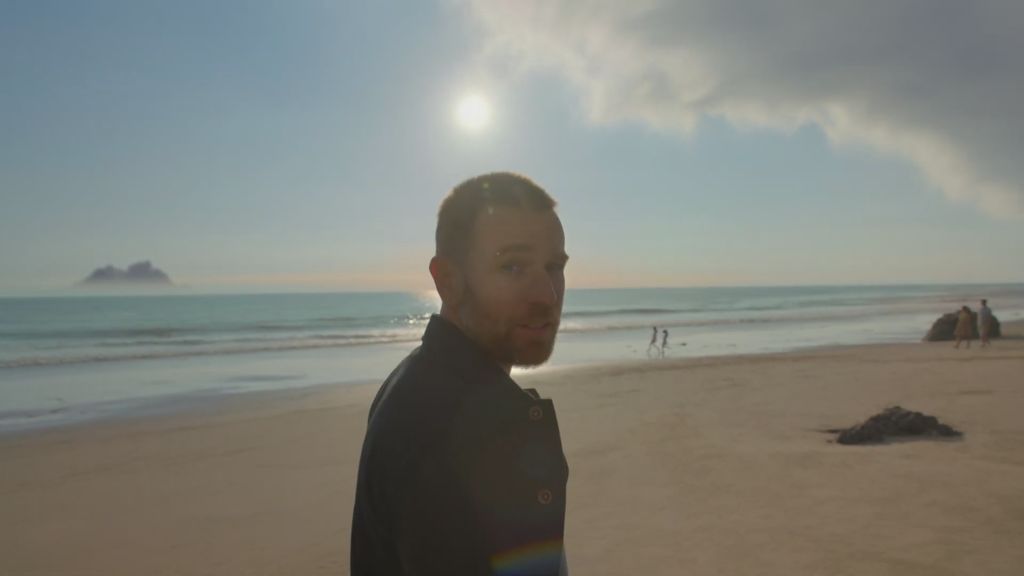 In a landscape that owes much of its existence to the acquisition of endless things, this ad, titled Stuff, created for the travel brand by Anomaly and directed by Lance Acord, through Park Pictures, strikes a bold note.

McGregor, an actor known for his fondness for global wanderings, suggests not as he strides purposely through various set in which ads for said objects are being produced.

Eventually he breaks out into a golden beach, landing with the wisdom that we’re more likely to regret gorgeous places we’ve missed visiting rather than stuff we’ve not bought. 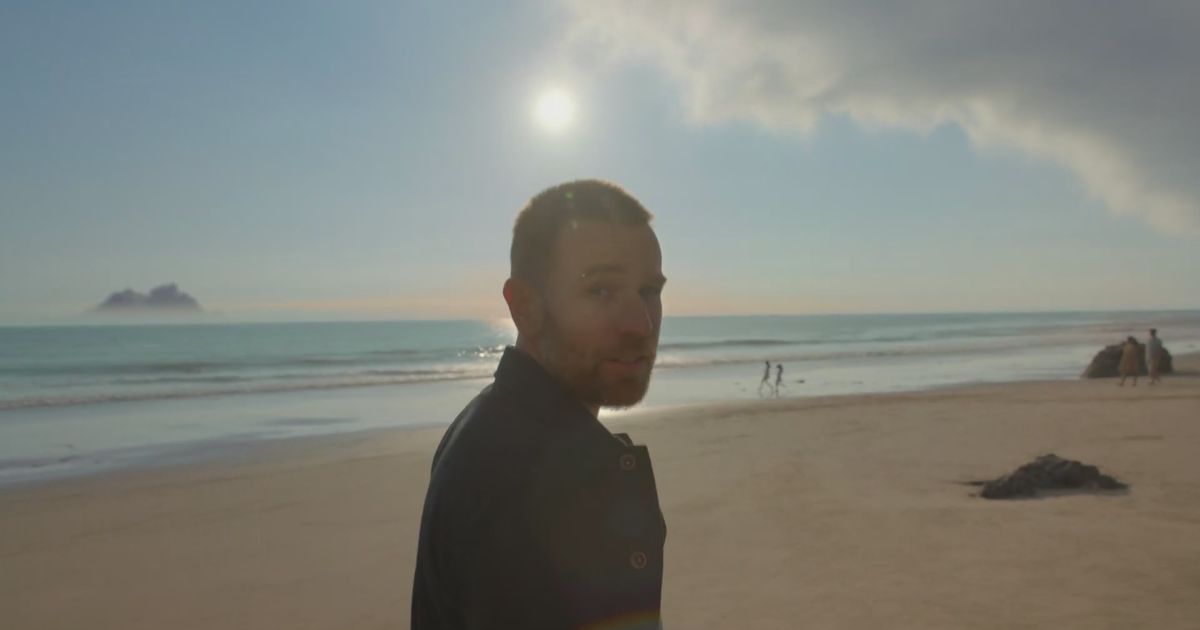 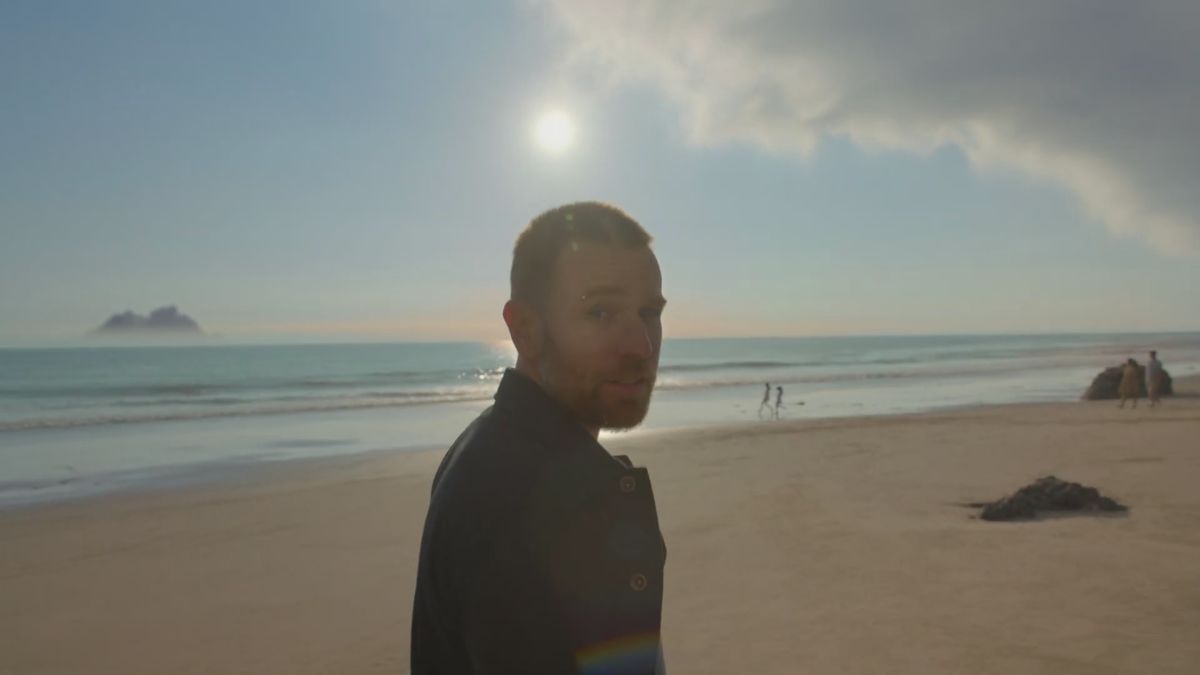