The United Nations Development Programme reanimates a voice from the past to warn us of our upcoming extinction. 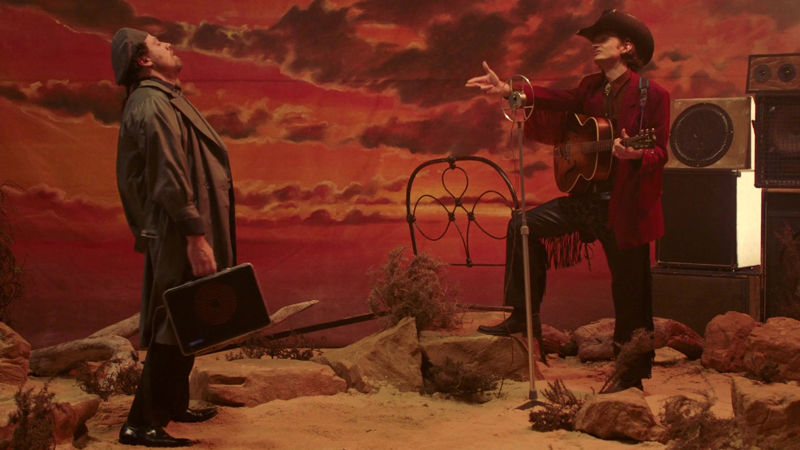 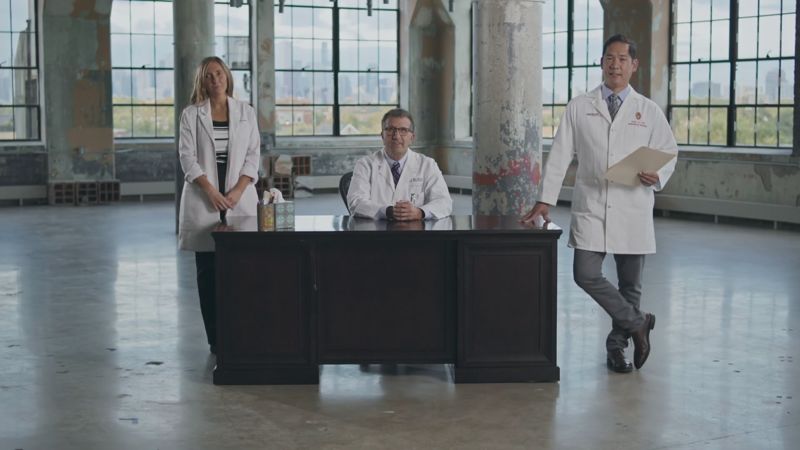 A stiff warning about schlong Covid 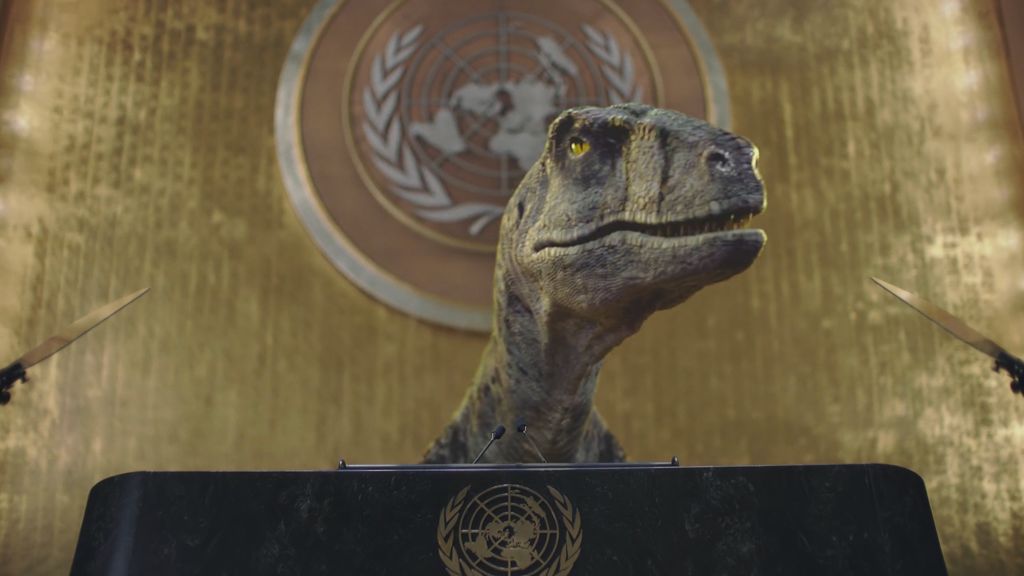 Ahead of the upcoming critical climate change conference Glasgow UK - COP26, the UN is bringing back one of the most formidable extinct creatures – the dinosaur – to warn humanity of the perilous path we are heading for.

In the wake of the UN's Code Red announcement, creative agencies in three continents came together to work on the campaign, including Activista, Framestore (who built the CG creature), Framestore Pictures, and Wunderman Thompson.

The hard-hitting film, Don’t Choose Extinction, was directed by Murray Butler and features an articulate raptor (voiced by Jack Black, so a little pterodactyl tells us) who thunders into the iconic General Assembly Hall, famous for history-making speeches, and delivers a clear message – humans are busy paving the way for their own extinction.

The world spends an astounding 423 billion dollars annually subsidising fossil fuels that are destroying our climate and environment.

“It’s time humans stopped making excuses and started making changes,” says the dinosaur. “At least we had an asteroid,” he quips, referring to its own species extinction 70 million years ago, “what’s your excuse?” 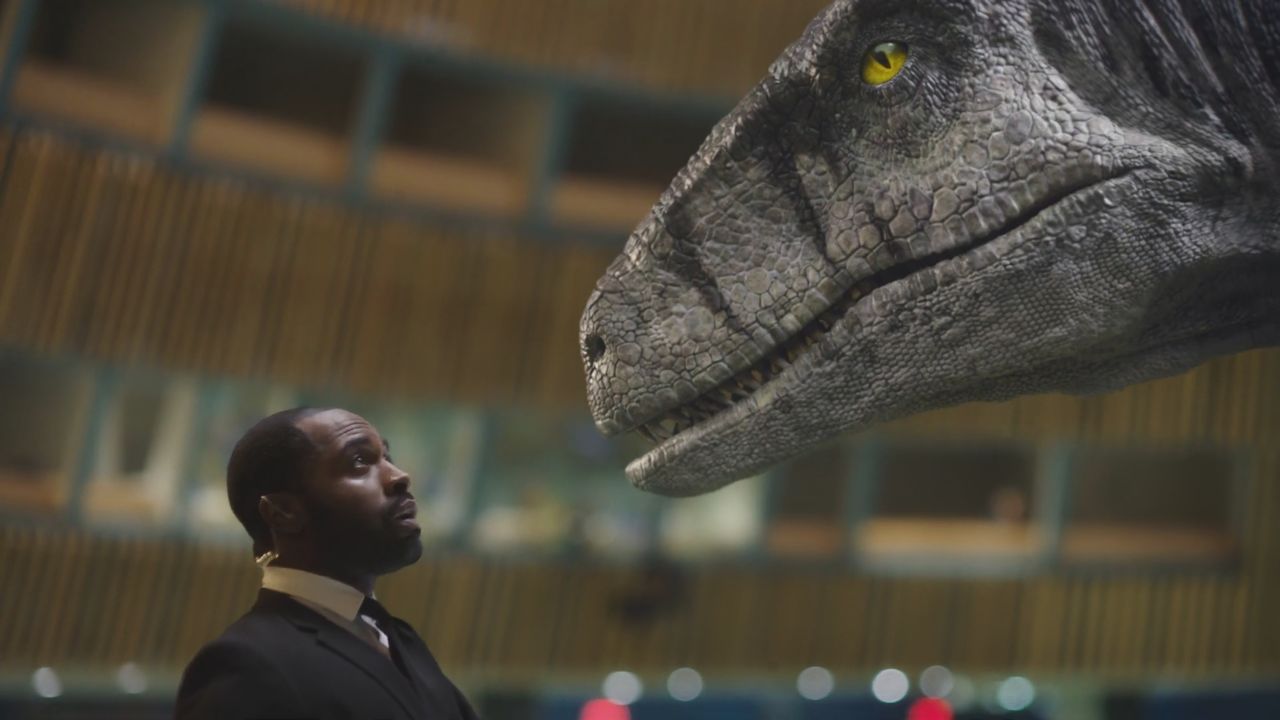 Butler comments: “We studied the way great speeches were delivered in film and TV and approached this project with the same cinematic language. We opted to use two cameras, which enabled us to covertly capture spontaneous reactions and cover action from a variety of levels and angles throughout the Hall. The stirring musical score, our CG dinosaur hero, and the senior UN staff member and delegates who volunteered their time each brought this incredible film to life for an important cause.”

"Sadly, this is a campaign we wish we didn’t need, but current efforts to raise the alarm for the climate emergency are not enough,” said Boaz Paldi, Global Engagement & Partnership Manager, UNDP. 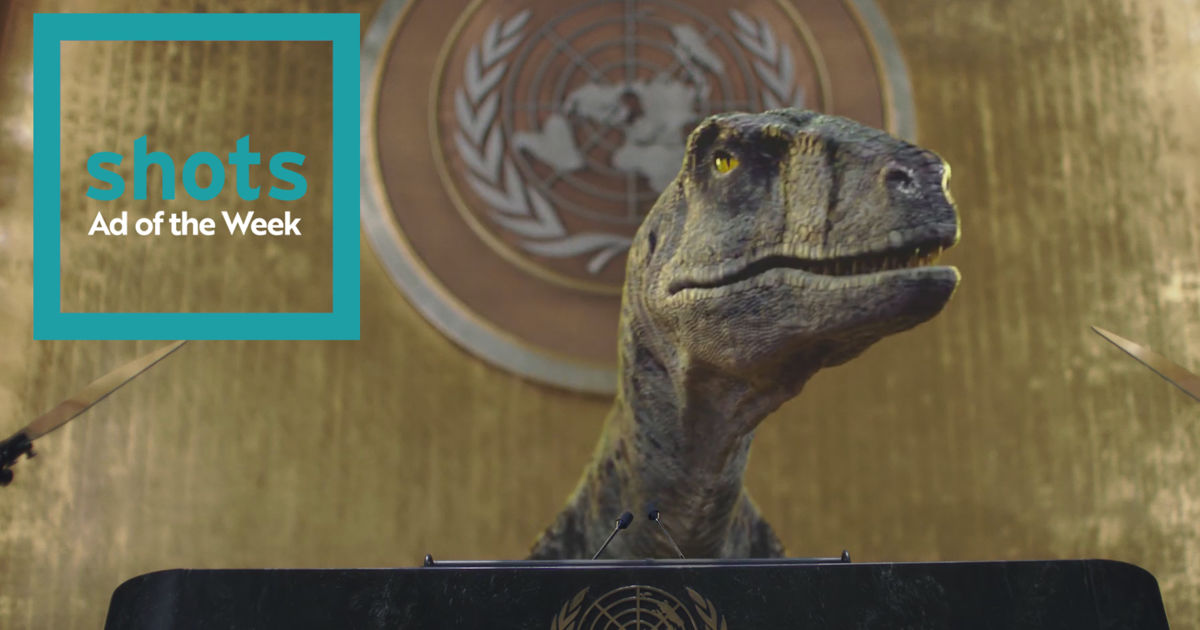 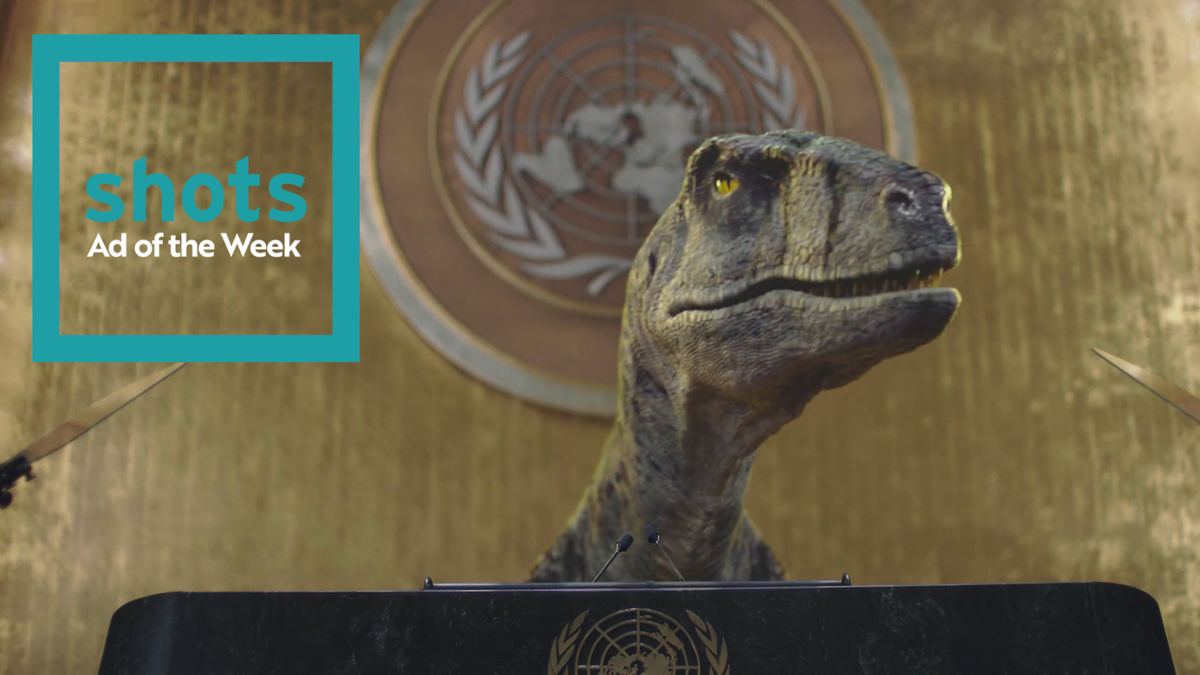