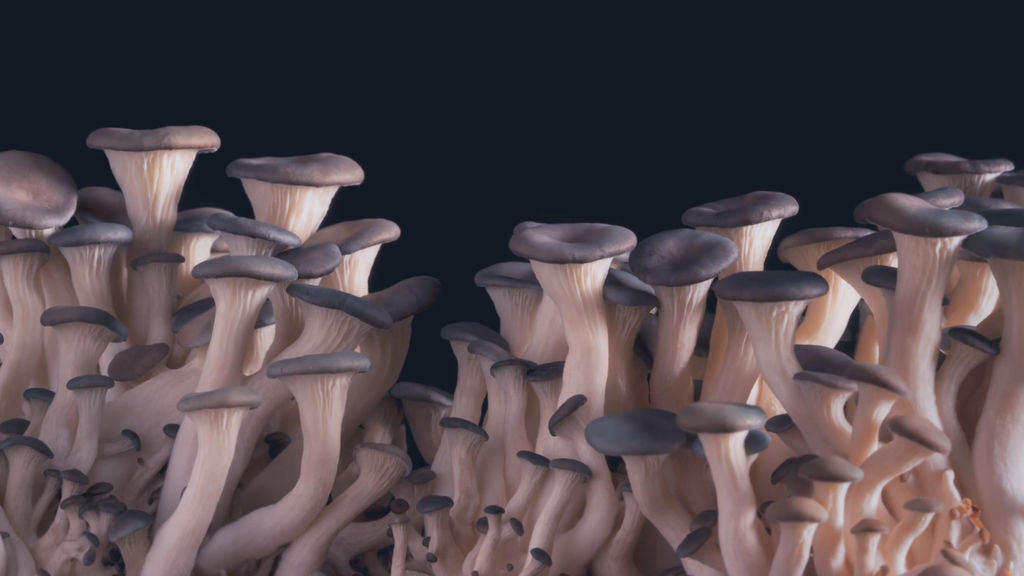 “Mushrooms are the key to outer space. Spores are the way to understand the universe, extra-terrestrial life and other planets.”

Capturing the Mulleavy sisters’ creative process in the weeks leading up to New York Fashion Week, it reveals how they found inspiration on rediscovering their father’s work as a mycologist (mushroom boffin) and their mother’s ethereal fungi art – the latter becoming the source for the design a beautiful billowing mushroom gown.

Produced by Black’s newly signed production company, Reverie Content, the film recalls the designers’ dad’s musings on the wonder of mushrooms and features the family's personal collection of slides and drawings, which give the film extra weight and depth.

While the Mulleavy sisters' observe the sense of community within the mushroom world, noting how organisms that appear individual, also belong to one underground fungal colony, Black almost echoes their observations with his own perception of their artistry: “They’re sisters that feed off each other’s energy… like they’re separate parts of the same brain. They approach the creative process from different angles but they're unified at the end.” 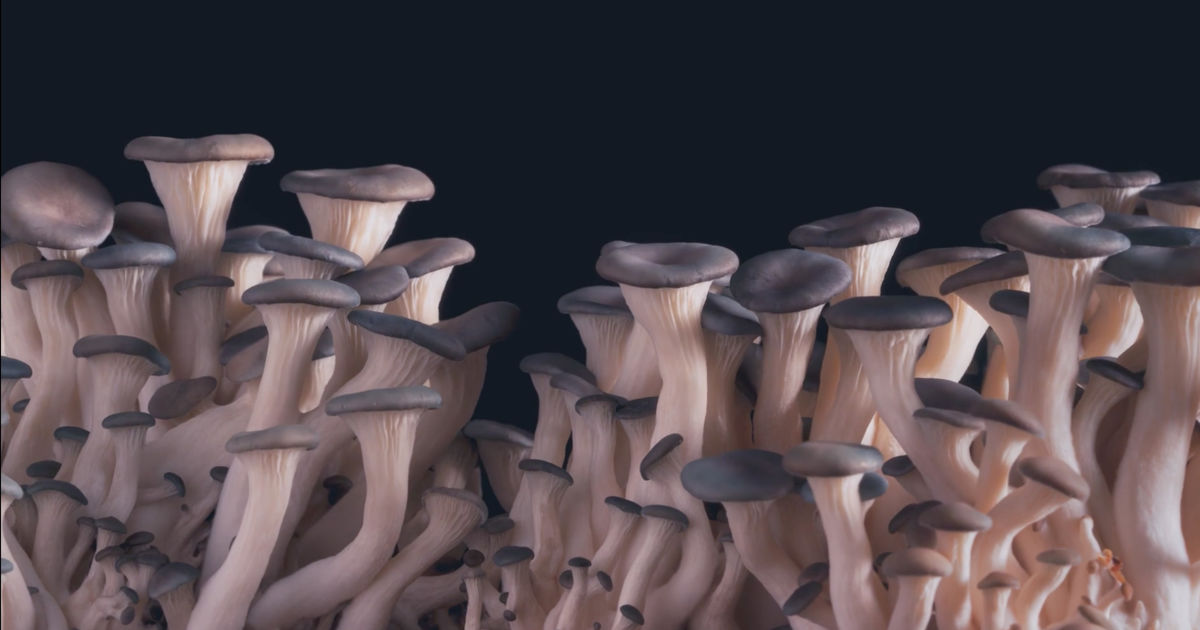 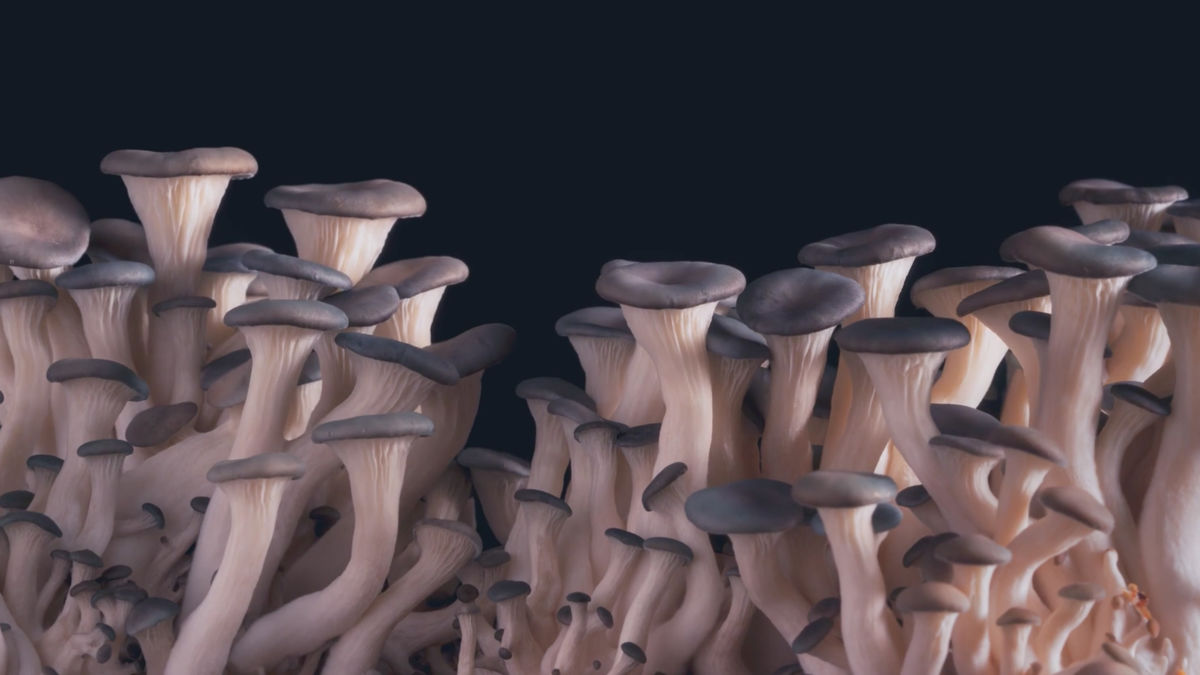