A series of bemusing images greet a man as he journeys out of his flat in this entertaining spot for the bus service. 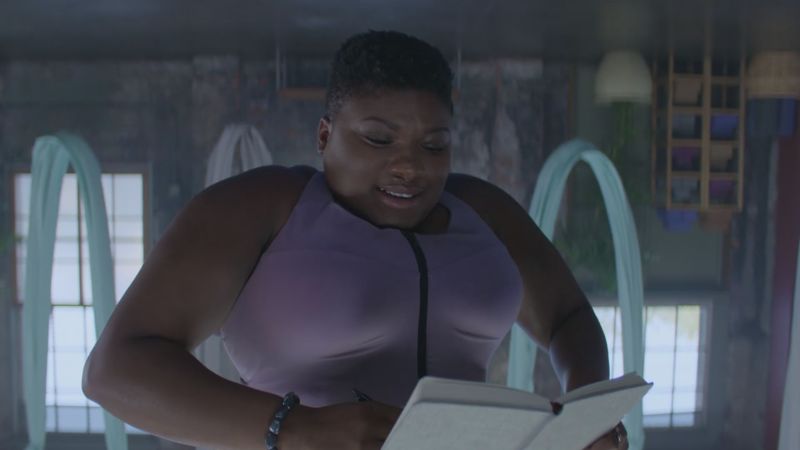 adidas' call to inspire the athlete in all women 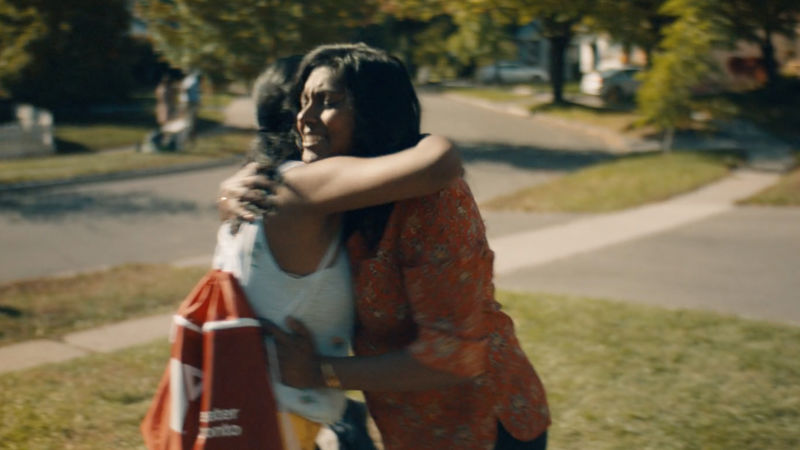 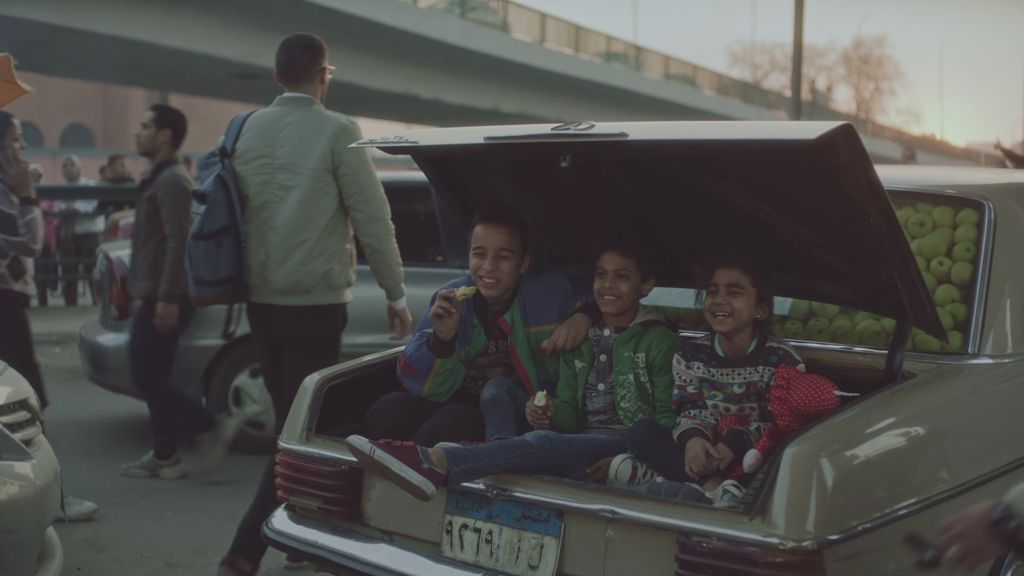 Opening with a cat on a grand piano being winched up a flight of stairs, this endearingly wacky film extols the virtues of taking the bus instead of tussling with other less relaxing modes of transport.

Directed by Mohamed El Zayat, through Bigfoot, the film keeps the creature theme going as a young man leaves his home and heads out into the wildness of a rather livestock-heavy urban traffic jam.

There are mooing cows in cars, dogs riding shotgun, cart-pulling donkeys at a standstill – all adding to the considerable colour of the film, which is set to a catchy original soundtrack composed by Egypt-based music producer Sary Hany. 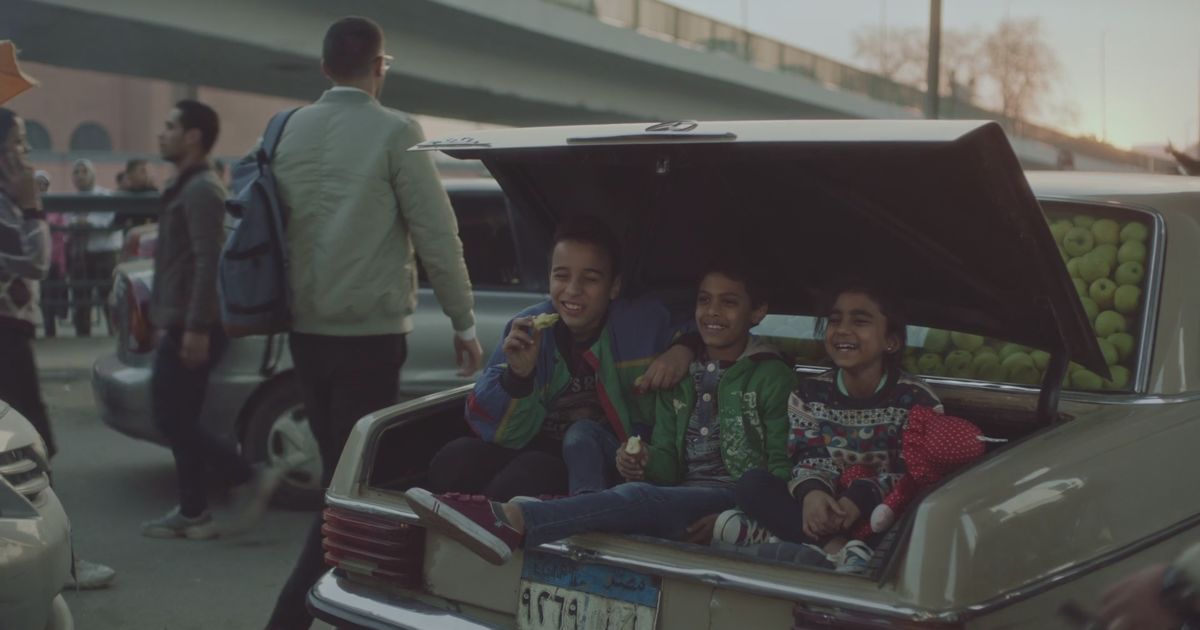 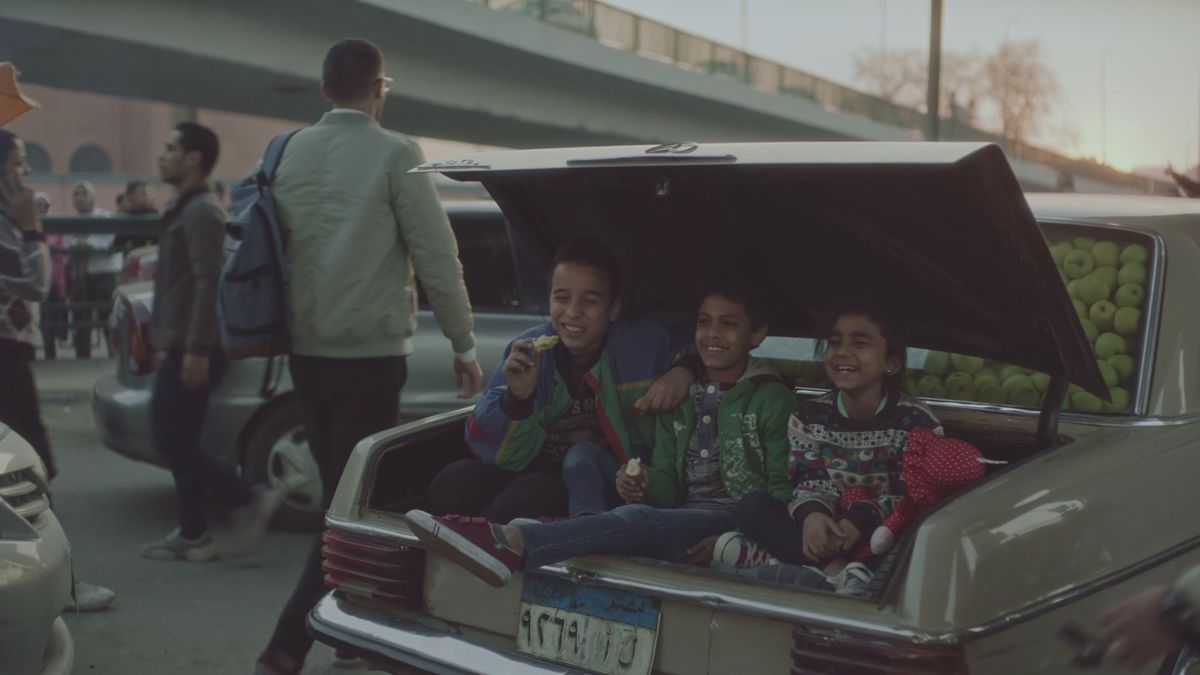