A captivating walk through women’s history in stocking feet.

The films delve into the impressive benchmarks in American history forged by remarkable women, spanning several centuries. Instances from 1640 to 1985 are explored through hosiery, highlighting the impact women have had on our collective lives while shattering stigmas held against them.

Women and hosiery have walked through history leg and leg; when they have hit snags, they have chosen to redefine genders, cultures, and nations. Graphic and electrifying, Weathers’ films showcase these women’s stories in a form she calls a “fashimentary.” Her overarching creative philosophy is that design and humanity are great partners and her goal with these films was to make something that is simultaneously contemporary and will still be relevant a decade from now. She incorporated still photography in the pieces in order to engage the viewer more fully, rather than simply spoon-feeding them easily digestible morsels. With a teasing quality, Weathers asks you to fill in the blanks to make the images move for you. 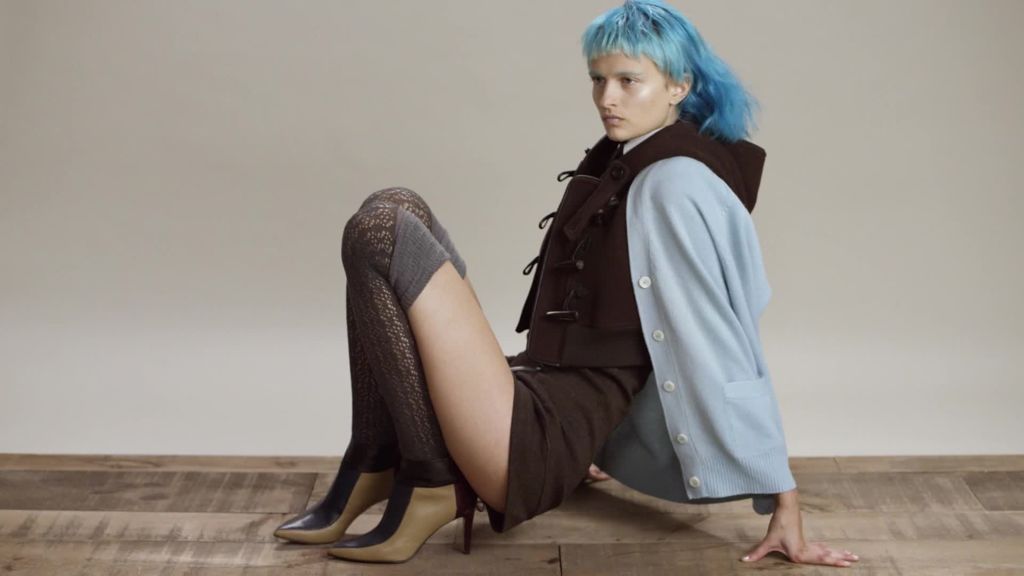 “If a Ken Burns documentary and an issue of French Vogue had a baby - it would look like this film,” says Weathers. “I'm convinced that we stand at a time and place for Fashion to become a full-fledged language. In our zeitgeist of craving for tangible forms of self-expression, the number of people using Fashion as a language is growing exponentially. I believe Fashion has the potential to be the perfect language for both educating a younger generation and equipping them to write their own stories.” 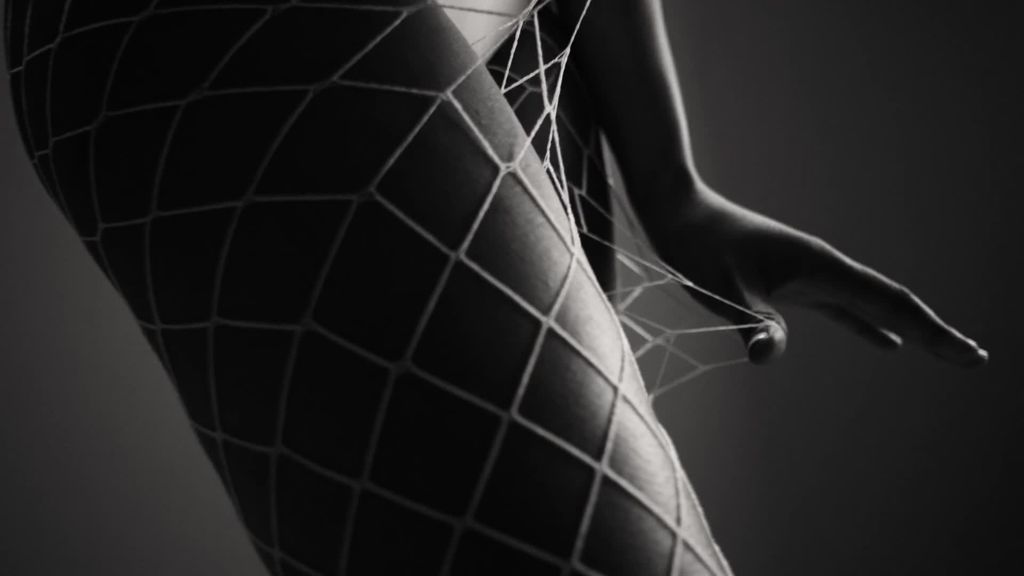 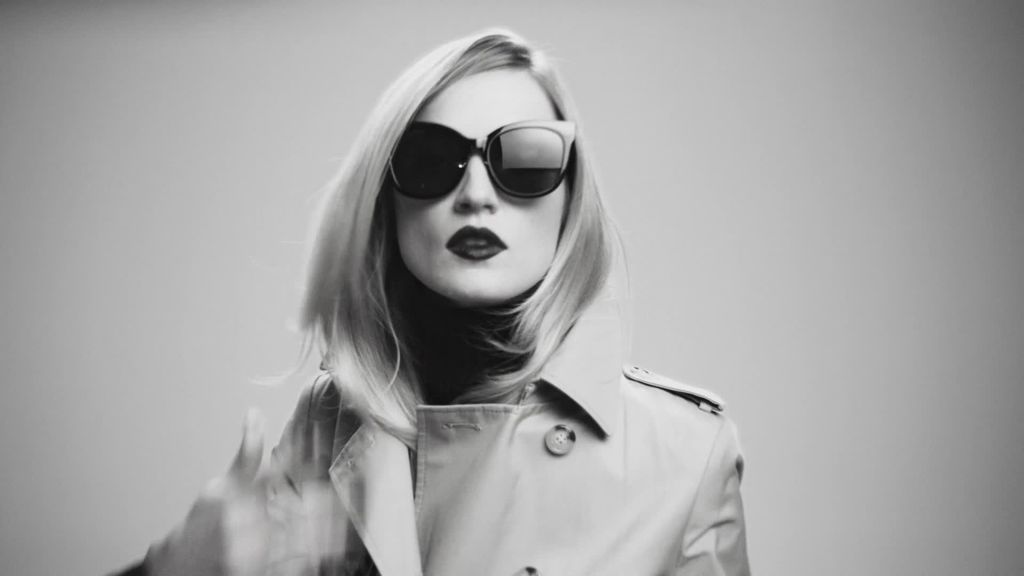 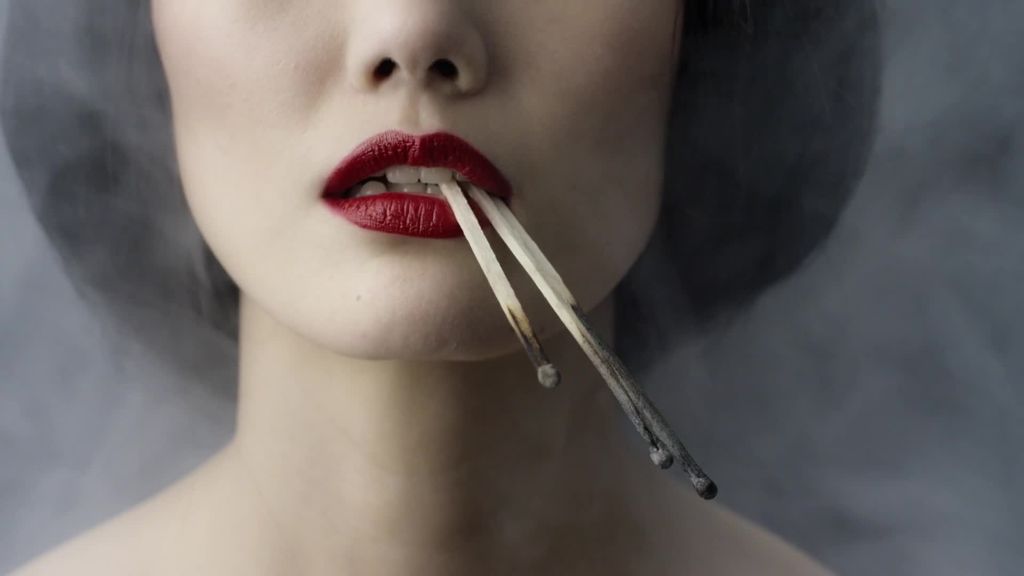 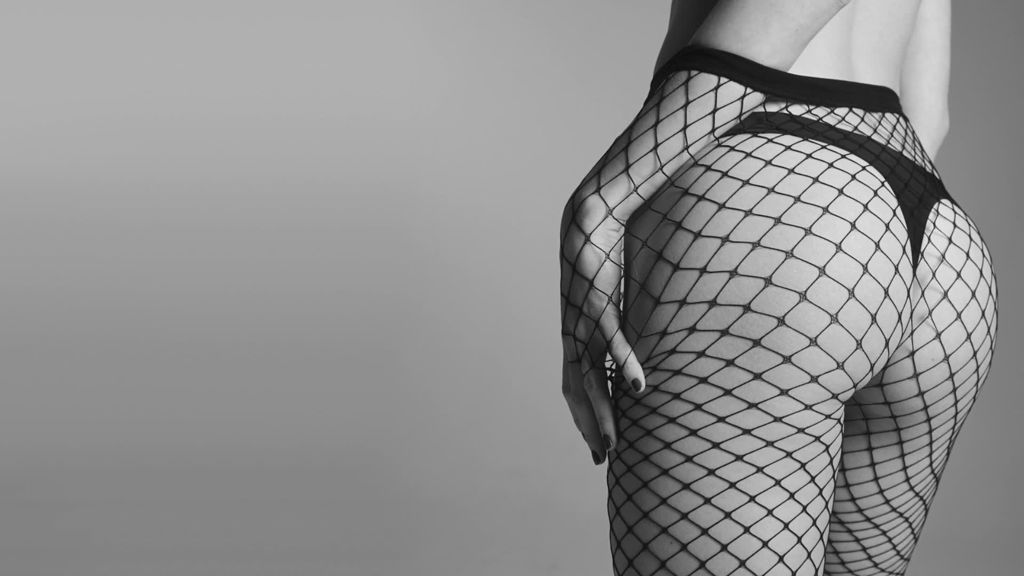 The four films, Sheer, Opaque, Support, Thigh High - share stories of openhearted and enigmatic risk-takers. From the first woman to enlist in the Armed Forces in 1781, Deborah Sampson, to 190 years later Sue Ann Baker becoming the first female Secret Service Agent; from Marie Van Brittan Brown patenting the CCTV in 1969 to Wilma P. Mankiller becoming the first female tribal chief in 1985. Weathers offers us a glimpse into the accomplishments of trailblazers such as Jackie Cochran, the first woman to break the sound barrier in 1953 and who holds more records than any other pilot in the world, inspiring and charming with every frame.

“Margo has worked with practically every major fashion brand over the course of her career,” says Tim Case, Founder/EP at Supply&Demand. “She brings warmth and wit to her films and is invested in every aesthetic aspect. Margo’s ability to use her logic and passion in equal parts to bring her vision to life is extraordinary to watch.” 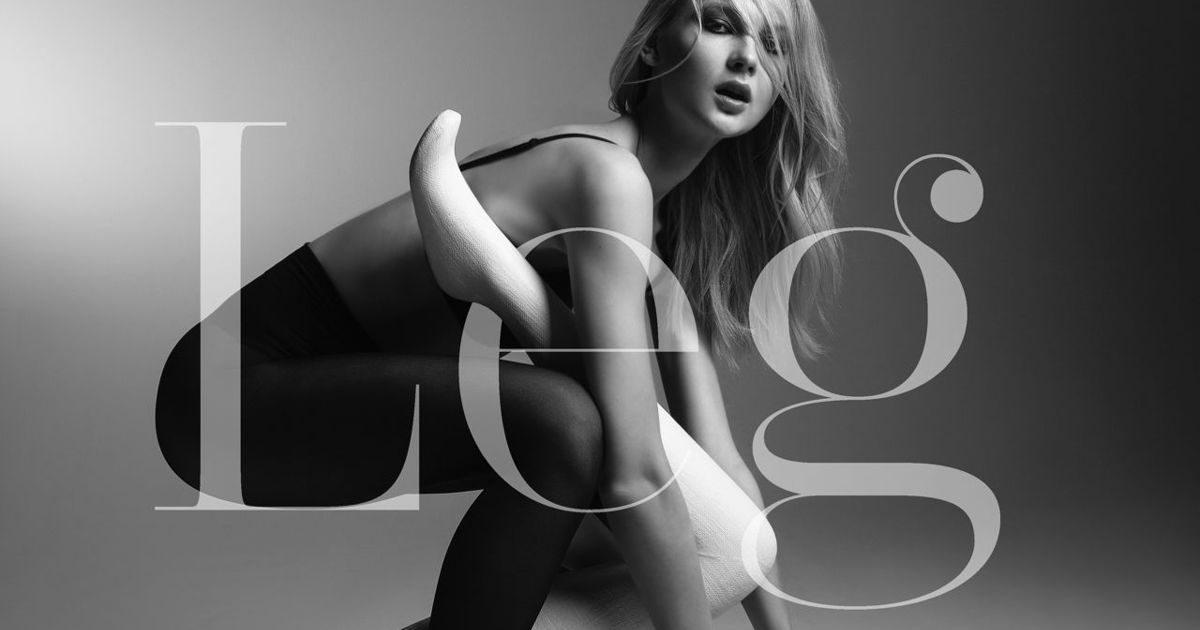 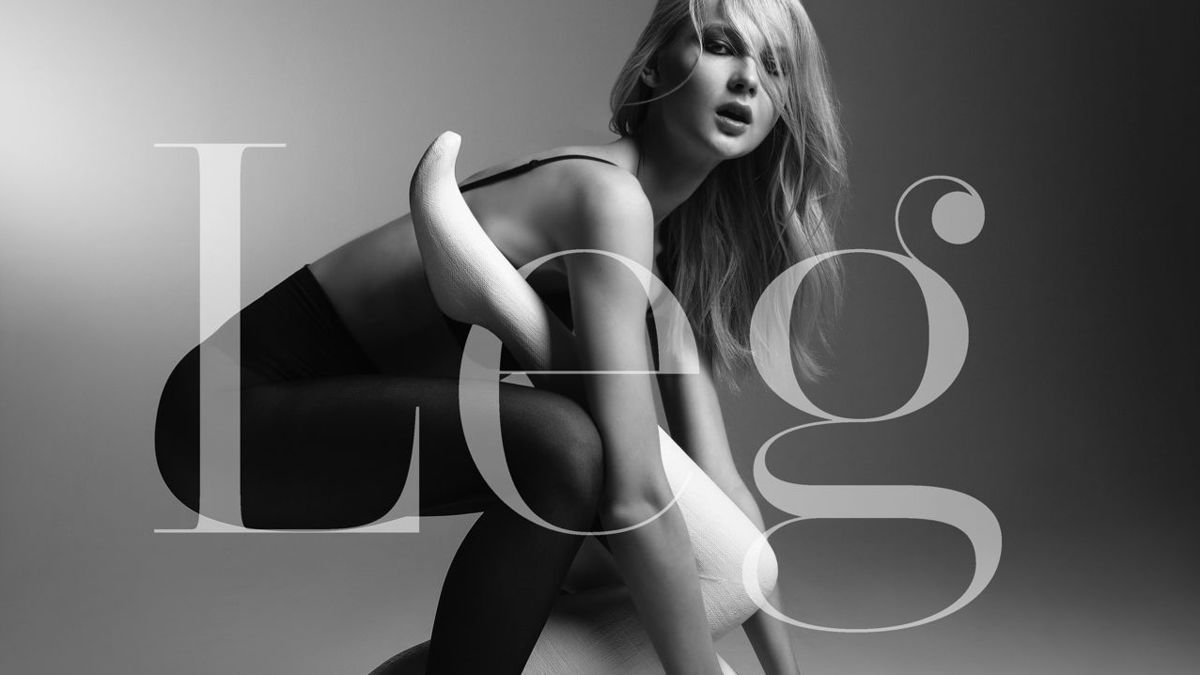