The award winning facility delivers 200 shots for Netflix, during lockdown.

London based Freefolk announce their delivery of a significant award of VFX for the latest Netflix series, Cursed.

Based on the young adult novel created by Frank Miller (the Executive producer and writer behind 300) and Thomas Wheeler, Cursed, tells the story of Nimue, a young sorceress whom scholars believe is destined to become the formidable and mysterious Lady of the Lake. Cast includes; Katherine Langford (13 Reasons Why) who plays Nimue, Devon Terrell stars as Arthur and Gustaf Skarsgård as Merlin.

Set in the Arthurian legendarium, this gritty, fantasy series required vast and varied VFX to create a believable re-imagination of the mythical world.

Freefolk, led by VFX Supervisor, Steve Murgatroyd, Head of CG, Harin Hirani, and VFX Executive Producer, Meg Guidon were tasked with creating large scale environments for the Fey Camp, the Weeping Monk and the Convent of Yvoire, along with a fully CG, photoreal fawn, CG set extensions, storm atmospherics, elements and intricate design work for the Fingers of Airimid. Steve Murgatroyd explains the complexities of the Fingers of Airimid, one of the signature VFX designed for the series. “The Fingers of Airimid appear on the face of Nimue, her mother Lenore as well as other Fey elders. The ‘Fingers’ take two forms: an angry, spiky look and also a magical design that is more leaf-like; the effect is activated when the Fey people are overtaken by the powers of the ‘Hidden’. It took a lot of design work to get the final look locked down but was very worth it, not only were Netflix delighted but it’s already distinctly ‘Cursed’.”

Another stand-out sequence created by the Freefolk team is an epic 40 seconds worth of woodland engulfed in flames and burning Moonwing creatures. This inferno takes place when the Weeping Monk sets a Fey Village ablaze, and the environment is designed and modelled entirely in CG. The burning forest behind the blue screen live action of the Weeping Monk character, sees Moonwings falling in flames from the trees, another pleading Moonwing executed on the ground, all amidst a symphony of Houdini simulations of fire, smoke, and embers.

Cursed Producer, Alex Boden, commented on Freefolk and the VFX they created. “Cursed is an ambitious fantasy adventure series produced for Netflix so we were looking for partners who had the capacity to realise our vision and we had a great experience working with Freefolk. We really appreciated the close collaboration with the whole creative team that delivered some of the key VFX on Cursed as well as their work on the Teaser Trailer for the show." 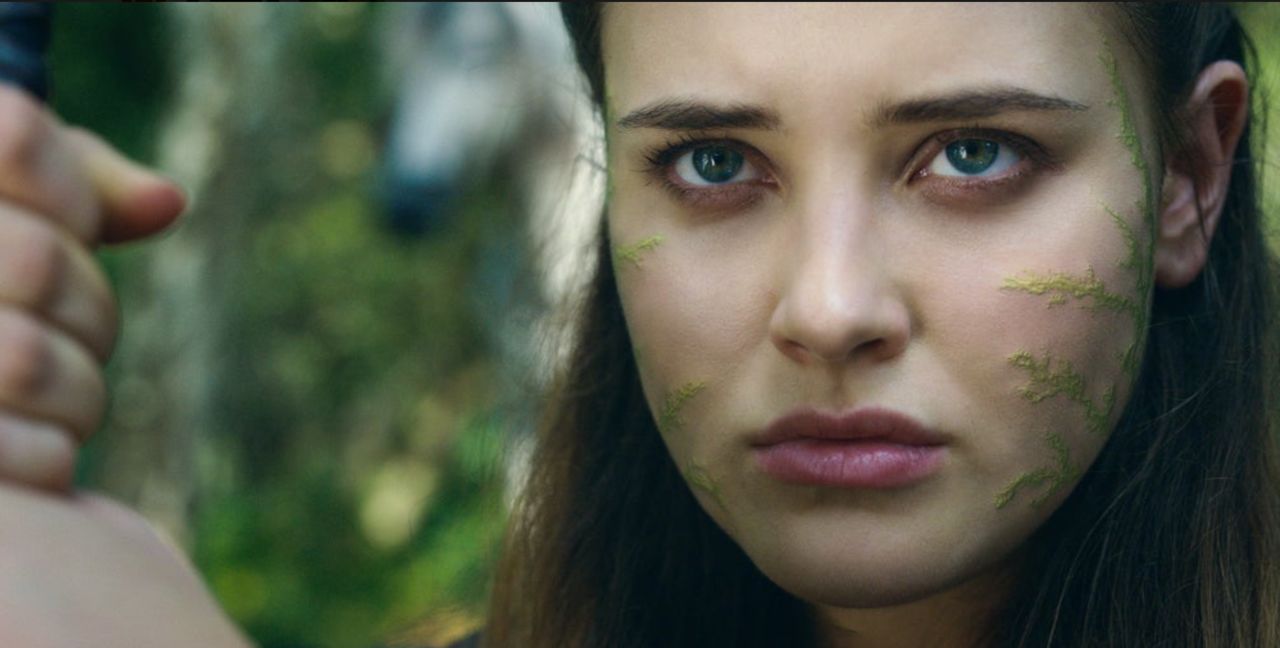 With lockdown taking hold three weeks before Cursed was due to deliver, the entire VFX crew had to relocate to secure working from home set-ups, and despite the global pandemic, still delivered all the shots without delay.

VFX Executive Producer, Meg Guidon explains how the team achieved this, “from a technical perspective we’d been preparing for the inevitable for about a month before we were locked down and our brilliant technical team worked hard to set up secure remote working for everyone. It also required remote wrangling and efficient line production skills to ensure the workflow didn’t falter - with a strict routine put in place for dailies and turnaround of notes.

We already had a bespoke pipeline to serve the Netflix delivery specifications but soon had a solid remote pipeline in place so we were able to carry on smoothly. This working practice is now set up for whatever the future holds." 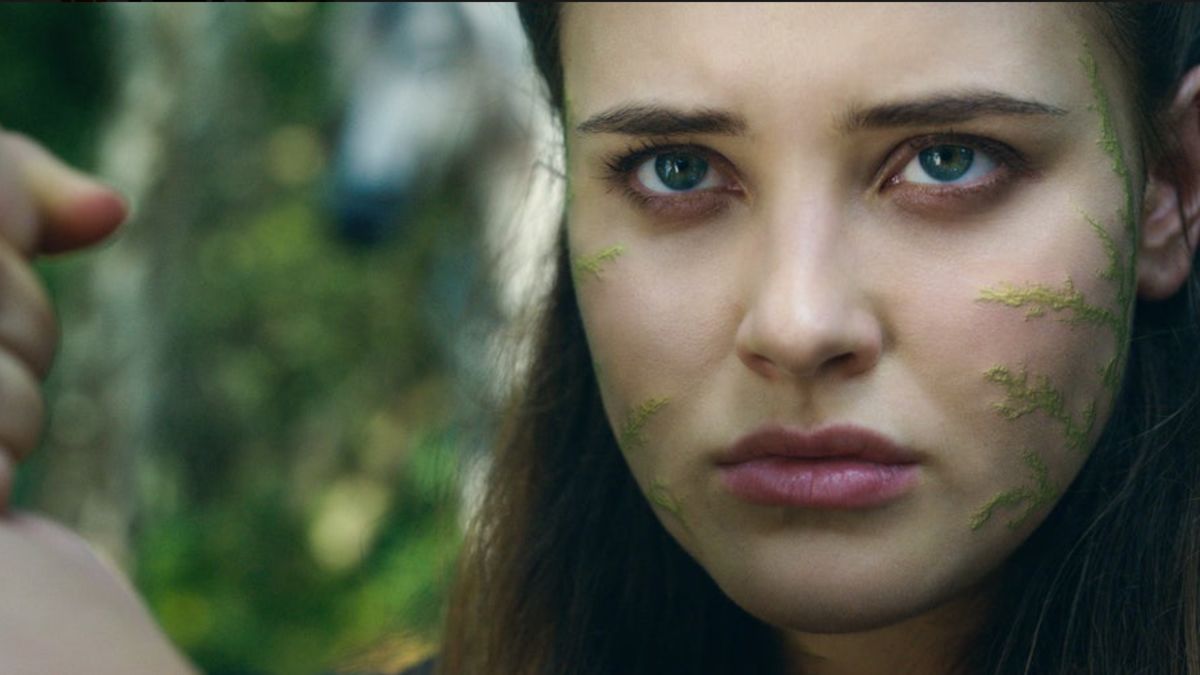